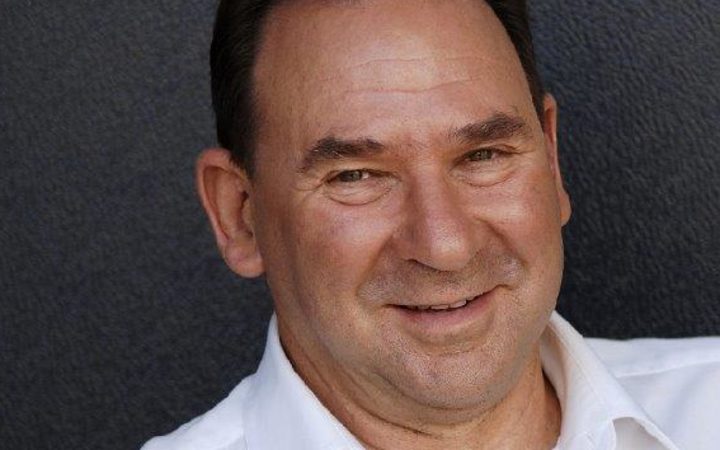 After 45 years in the industry John Barnett has been made a companion of the New Zealand Order of Merit for services to film and television.

Known for his work on Sione's Wedding, Shortland Street and Whale Rider, he said it has always been fun, and never much like work.

Barnett said he has stood on the shoulders of great people and been supported to get to this point, but he is very proud to achieve the honour.

He said over his career, Whale Rider was one of his greatest achievements.

"You love all the children that you make but certainly the world-wide success of Whale Rider has been enormously satisfying.

"We didn't expect that it would have a success that it did, I never had any doubt that it would resonate with people, and that the story was an international story, but the way that it was taken up and accepted by the world was very gratifying."

He ran South Pacific Studios for 23 years, before selling up.

With some new projects in the wings, Barnett said he would be busy, also helping new production companies find their feet and realise their potential.