The search for a man believed to have jumped from a cruise ship off the coast of Hawke's Bay has been called off. 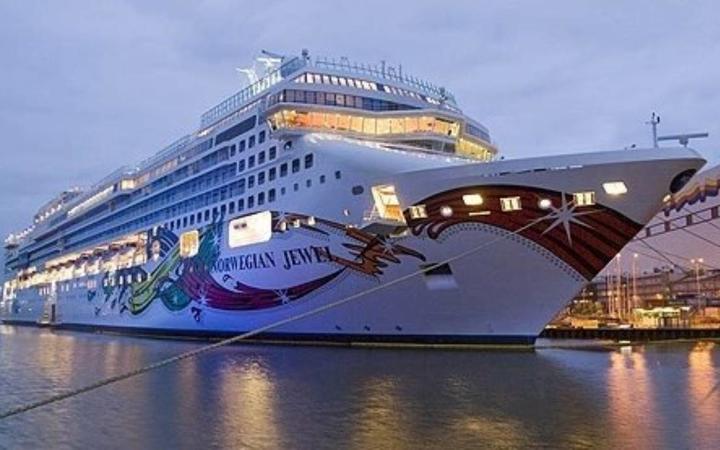 Helicopters were joined by yachts and container ships in looking for the man who was reported to have gone overboard from the Norwegian Jewel about 7pm last night.

He was a 62-year-old Australian.

A statement from the Norwegian Cruise Line said CCTV footage and witness statements confirmed the man deliberately jumped overboard while the vessel was sailing from Napier.

The ship was near the Mahia peninsula when the man went overboard, but the ship was expected to dock in Auckland today.

Cholewa earlier said officers from Maritime New Zealand and police would meet the ship in Auckland when it arrived and make enquiries about the man's death.