Two people are dead and a child has been critically injured after a serious incident in South Auckland. 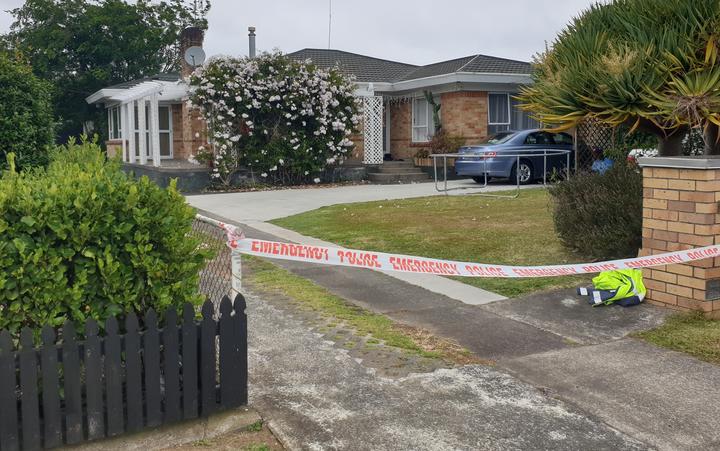 The house in Sunnyside Crescent, Papatoetoe, where two people were found dead and a child was found critically injured. Photo: RNZ / Matthew Theunissen

Police are at the scene on Sunnyside Crescent in Papatoetoe.

Police confirmed they found two bodies at the property.

A child was also located in the bedroom with critical injuries and has been transported to Starship Hospital, they said.

They were called to the scene around 9.50am after receiving a report that a body was located inside the property.

A next door neighbour said the first sign of trouble was when police cars swooping on the address.

The neighbour, who did not want to be named, said they were shocked to see police cars arrive, as there appeared no signs of trouble last night or this morning.

"We'd just brought the gazebo in from the backyard because it started raining and came in and sat down and the next thing all the cops are swooping on the place, we're like 'what the hell is going on?'."

She said they watched as the child, a boy, who they estimated was between 5-8 years old, was carried to the ambulance on a stretcher with a gash across his forehead.

The boy has been taken to Starship Hospital in a critical condition. 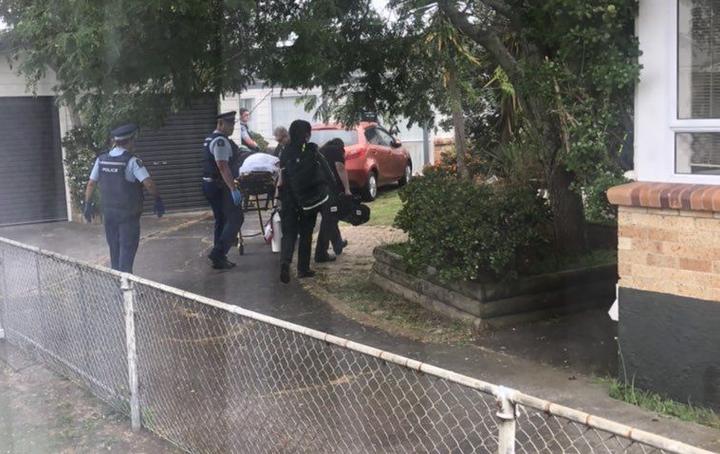 A child was taken from the property on a stretcher. Photo: Supplied

The neighbour the family had a lovely Christmas and they saw them outside yesterday.

Police have cordoned off the house and are undertaking a scene examination to try and determine what happened.

They are working to confirm the identities of those who died and to notify next of kin.

A scene examination is underway and the address has been cordoned off.

Police said they were speaking with a number of individuals in relation to the incident and were not seeking anyone else.

"Police are working to confirm the identities of the deceased and begin next of kin notifications, however we believe the two deceased were known to each other," Detective Inspector Colin Higson said.

Police are expected to remain at the scene for the rest of the day.