The government's gun buyback scheme is a kick in the face, a sports shooter says. 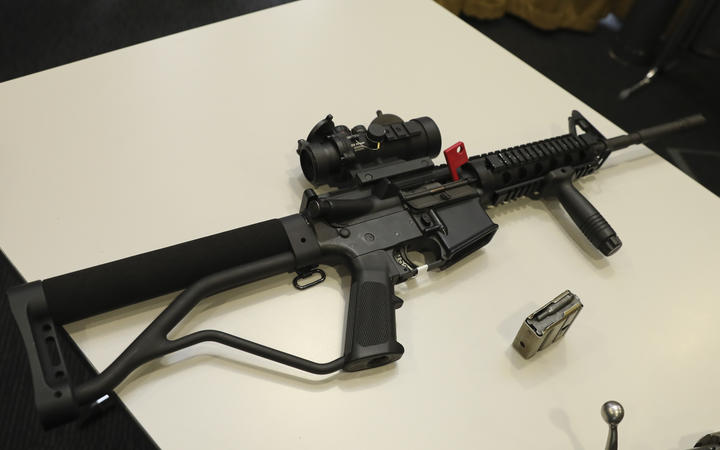 Introduced in the wake of the Christchurch massacre, gun owners will get a percentage of the market price of a weapon depending on its condition.

While the government admits the cost of the scheme remains unclear, it's set aside more than $200 million.

But how much money will reach gun owners' pockets has angered many.

One gun owner, who asked only to be called Tony, competes in three-gun and multigun shooting competitions at a national level and for him it's a passion.

Some of the firearms he needs to compete are now illegal.

"It has killed our sport," he said.

Some competitors had dozens of guns which he said were used for different aspects of the sport.

"I understand when people say 'well what would you need dozens of them for?' Well there's different disciplines in the sport, different stages and they're shot at different distances. It's like a golfer, he doesn't walk around just with his driver. He's got his putter, he's got his nine iron, for different parts of the course."

Over the next six months owners with prohibited firearms would have to hand in their weapons and be compensated.

But Tony said the compensation on offer was too low, and didn't cover the upgrades competitors often invested in.

"It's just another kick in the face," he said.

There was anger and disappointment in the gun community he said, and a challenge could be on the cards.

"There are a huge group of us that are looking at taking class action law suits and we'll see how that goes."

While it welcomed more information about the buyback its co-founder, Nik Green, said the group was surprised by the government's approach.

"The general approach with this sort of thing is when you confiscate someone's property you provide fair market value in compensation and that doesn't seem to be the approach that's been taken by the government at the moment."

"I think you risk losing goodwill. Certainly we care about safety but we also care about a good process. You want people to feel that there's been a fair consideration of interests and it just seems a little bit unnecessary the approach that's been taken. 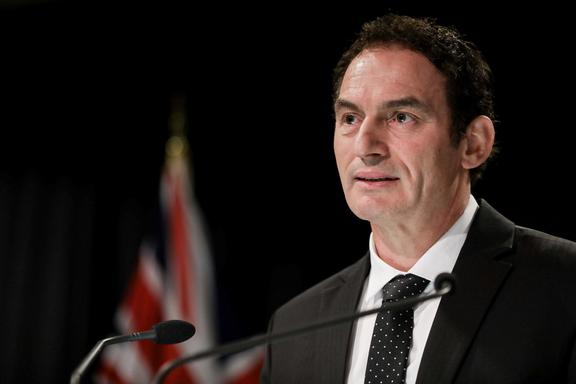 In announcing the prices yesterday Police Minister Stuart Nash said scheme recognised firearms owners were in possession of prohibited firearms through no fault of their own.

The price list was signed off by the Commissioner of Police.

"This is not about ripping people off. This is about paying fair market value for these firearms that are now banned," Mr Nash told Morning Report today.

"What we have said is if there's a modification or if there's a piece of equipment that can only be used on a prohibited weapon then we can pay for that.

"If you've ended up with a gun safe you don't want because you no longer have your prohibited firearms, put it on Trade Me and sell it ... safes are not banned."

If an owner had an old weapon or if a firearm had heritage value it was not part of the ban and owners could apply for a collector's licence, Mr Nash said.

He made the specific point that the weapons being taken out of circulation were not designed to "pot a deer or shoot a duck, or go after a possum or hit a rabbit".

"They are designed to kill people."

The first collection event for owners to hand in their now illegal weapons will be held at Addington Raceway in Christchurch on 13 July.

A full list of dates and locations for similar events will be published on the police website on Monday.

The six month amnesty will run through until 20 December.