For 25 years, Dr John Burton has been a lifeline for people in the isolated Waikato community of Kawhia, but, he says, GPs are considered "lesser beings" so job training is not producing good doctors for rural areas. 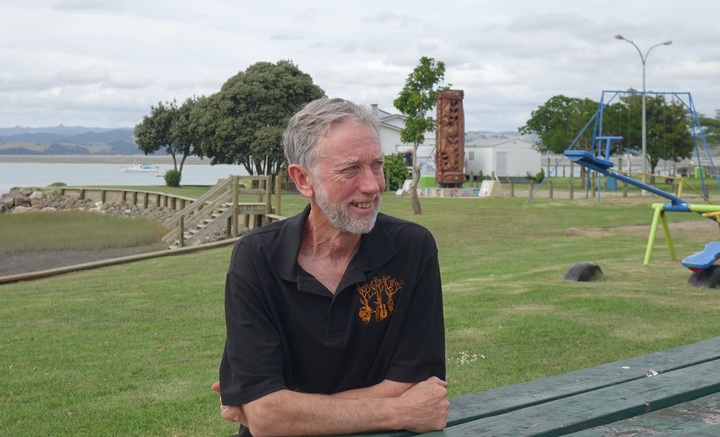 He said being the only doctor within an hour's drive might deter some, but it made life fun.

"One of the things that often puts people off coming to a place like Kawhia is you're always on call and anything can happen.

"Yet if I look back over the years I've had here, the times I'll be remembering will probably be the times when, yes, I delivered a baby in the back of the ambulance or somebody was in a life-threatening condition."

It is those relationships under threat in many rural communities where the vacancy rate for GPs is 20 to 25 percent. They struggle to recruit and retain doctors.

The shortage of rural doctors drove the Waikato District Health Board and Waikato University to propose a new graduate medical school.

They face a challenge from the medical establishment at Auckland and Otago universities. The two medical schools were considering creating a national School of Rural Health, with 20 rural sites across New Zealand. 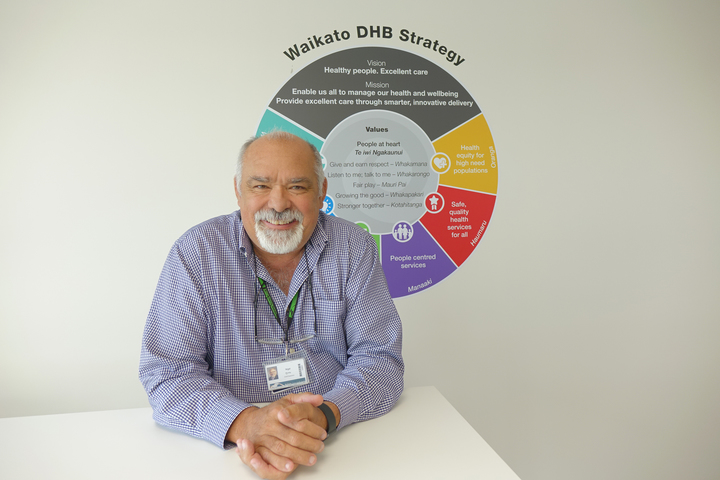 "We have got huge and growing problems in rural practice and provincial practice. We have to import 1100 doctors a year to just keep up with the demand," he said.

He said they hoped to attract a different type of student to the four-year graduate entry programme - "students who are bright, but have not had the opportunity to go to one of the top academic high schools in the country, who come from the communities where we need doctors [and] with a commitment to going back to those communities to practise."

While costs for the Waikato proposal have not been made public, the Vice Chancellor said the start-up costs would be surprisingly low. 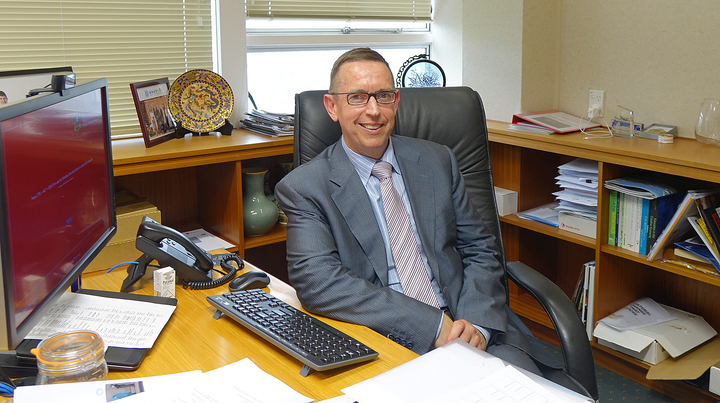 "This is a medical school that would not look like the two existing medical schools. [It] would make use of the facilities at Waikato Hospital. Most of the money would be spent in about 15 different communities to create the clinical placement spaces that we need," Mr Quigley said.

The Waikato proposal aimed for 60 percent of its 60 students to go into rural practice each year. That compared to 15 percent of Auckland and Otago medical school graduates that became GPs.

The government is assessing the business case for the Waikato Medical School and has received a concept document for the Otago and Auckland proposal.

Prof Bagg said the Auckland-Otago proposal used existing infrastructure and would have a nationwide focus.

Back in Kawhia, Dr John Burton said Otago and Auckland did a "fantastic" job training specialist doctors in other areas, but neglected general practice.

"To me it's part of that attitude that general practice is a lesser being. We're producing great doctors, but we're not producing doctors [who] are great for rural communities."

Auckland University student Gerald Lee has been on placement with Dr Burton for six weeks. He supported the establishment of a rural medical school.

He said most of his classmates came from cities and wanted to work there, but his time in Kawhia opened his eyes.

"When we're driving along we would always just slow down a little bit every time we pass someone on the street to say 'hello' or even just honk or something, compared to urban environments where you just have so many patients and you just lose count."