Taranaki and West Coast of the South Island and Waikato are likely to be worst hit by a shortage of rural doctors, according to the Royal New Zealand College of General Practitioners. 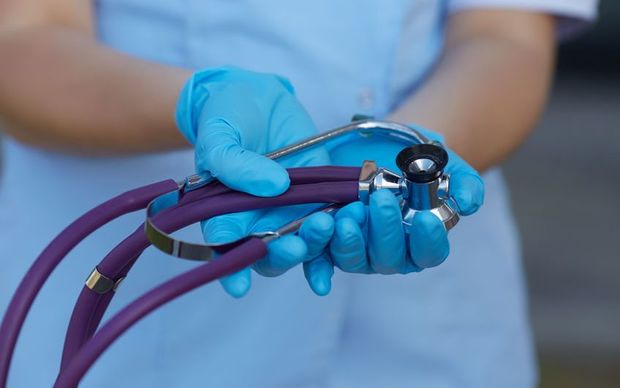 Half of Northland's rural GPs plan to retire in the next decade, according to data from the Royal New Zealand College of General Practitioners. Photo: 123RF

The college has released a paper, based on data from its 2014 survey, on the state of the rural GP workforce.

The chair of the college's rural chapter, Grahame Jelley, said half of rural GPs planned to retire in the next decade, and it was particularly hard to attract GPs to rural areas.

"We've just done a recent survey here in Northland and of our general practitioners in rural contexts 71 percent are planning to leave or retire within 10 years and 45 percent within the next five years.

"A lot of those GPs are also reducing their work from a full-time equivalent to part-time."

Dr Jelley said Taranaki, the West Coast of the South Island and South Canterbury already had the lowest number of GPs compared to the population and Waikato, despite being central, also appeared to be struggling.