A lavish $400,000 salary to work in Tokoroa might not be enough to attract young medics to a rural practice; lifestyle and clinical networks also matter.

Tokoroa doctor Alan Kenny placed an advertisement on a job website promising a high income and good opportunities, but no one is biting. And he can't understand why. 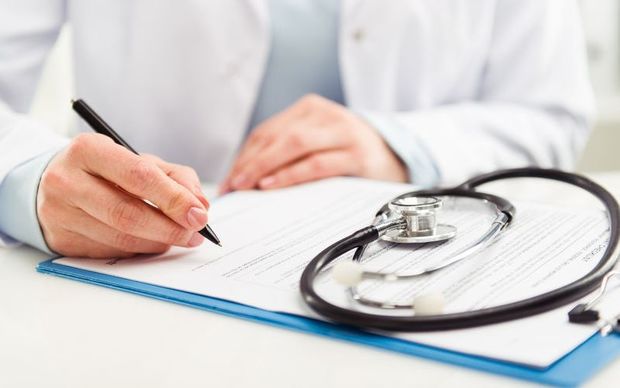 Dr Kenny might be struggling to find colleagues now, but in a few years, the future may look a little brighter.

Auckland University medical student Nick said he would certainly be up for the job.

"It sort of suits my interests.. like being out in the country. Bit more rural... I think it's a bit more up my alley in terms of what I'm interested in."

And another medical student, Aran, said he hates Auckland and loves the mentality in small towns.

"Everyone knows each other.. I grew up in a reasonably small area as well. And my Mrs is from a very small town in Scotland, so I think it would suit both of us."

But experts say it is the lifestyle that often deters doctors from taking up work in a rural practice and that is something medical student Lucy said she would worry about.

"You often will be the only doctor in town, so the workload can be incredible... I've heard.

She said she would have to think about whether her partner could get work or where their children would go to school.

"But yeah, we just had a lecture this morning about GP work and rural GPs and I think it's a pretty challenging job.

But for some, like Bob, no amount of money would be enough.

"I would never consider Tokoroa. Tokoroa has always left a bad taste in my mouth for some reason, I'm not really sure what it is.

"But it would never be a possibility."

Rural General Practice Network's deputy chief executive Linda Reynolds said at any one time a quarter of rural medical centres had a vacancy for a GP.

That is partly because of a national shortage of GPs.

"The things around isolation, for a GP clinical isolation.. the distance from the base hospital.

"Clinicians who work in rural general practice really do need a broader skill set to be able to work in that sort of environment."

The chief executive, John Macaskill-Smith, said one of the challenges is that people no longer want to own their own practice

"People who are coming through are saying, oh actually you know, working 60 hours a week in a small business is pretty tough going.

"Actually I just want to be a doctor."

But he said it has no vacancies after changing the way it works to make it less taxing on GPs.

"So people are saying actually this is less pressured, I don't have to see 40 or 50 patients a day. I can drop it down to the 20 kind of number.

"But I can still interact with a lot of my patients.. but just do it differently."

Dr Kenny declined to be interviewed saying he wanted to hear from doctors, not the media.