Waikato University and the country's two medical schools are in a stoush over how to overcome a chronic shortage of rural health professionals in New Zealand. 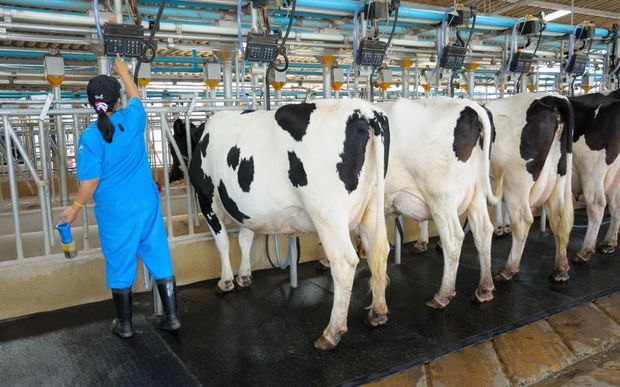 The Auckland and Otago university medical schools are considering creating a national School of Rural Health.

Waikato University opposes the idea. It favors its own proposal to create a new graduate medical school, saying rural communities had suffered decades of neglect from the two existing medical schools.

Prof Bagg said the Auckland-Otago proposal used existing infrastructure and would have a nationwide focus.

Rural communities, including iwi, would be at the centre of rural health education and research, he said.

"We intend to work closely with these communities... to solve their health service issues," Prof Bagg said.

He said there were not nearly enough positions in hospitals for graduate doctors to complete their training. Diverting existing graduates to rural practice was the best option.

University of Waikato Vice Chancellor Neil Quigley said the idea floated by the Auckland and Otago medical schools showed their current training model did not produce the doctors needed outside metropolitan areas.

Prof Quigley said internationally, countries that successfully addressed these problems did it by introducing a new medical education model, rather than adjusting existing programmes.

He said the Waikato proposal for a new Graduate Entry Medical School recognised New Zealand was not training enough doctors and was too reliant on doctors from overseas.

"Rural and high-needs communities have suffered decades of neglect from the two existing medical schools.

"The solution needs to be a fundamental change in the way that we select and prepare medical students for community service," he said.

Professor Quigley said the Waikato Graduate Entry Medical School proposal, which the government was considering, was the only proposal offering a fundamental change to medical education and directly addressed health workforce distribution and shortage problems.