Airborne substances such as pesticides and exhaust fumes accounted for 97 deaths in the agriculture sector in 2010, WorkSafe has found. 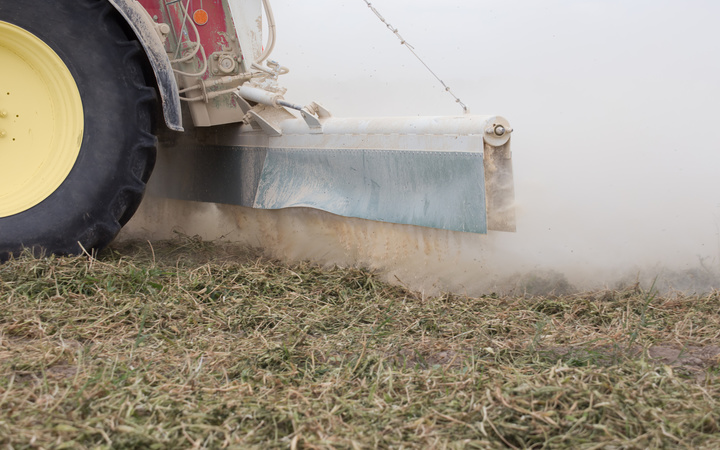 Farming practises a decade ago could be to blame for problems now, WorkSafe's Al McCone says. Photo: 123RF

Its review of agricultural sector data also revealed 670 people were hospitalised due to toxins released into the air.

Pesticides, fertilisers, dusts and engine exhaust fumes were to blame for most of the incidents.

"It reveals to us that in the past there has been a concentration on injury-causing incidents, but in fact there is a far greater series of harms going on in agriculture." 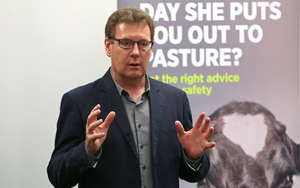 "Pesticides for instance have a neurotoxic effect on humans. Fertilisers have been related to illnesses in humans, and it's all around the inhalation of dust."

Some of the deaths and hospitalisations might be due what happened a decade ago, he said.

Tractors would commonly have open-air cabs and drivers were breathing in the dust storm they had created.

"No masks, no eye protection. Those sort of illnesses we're seeing come through the population now."

Mr McCone said WorkSafe had started to ramp up its programme on health-related risks from work. People were more likely to be wearing masks and gloves and eye protection when they were using pesticides now than ever before.

"The certification of people to purchase agrichemicals is getting tighter as well."

Mr McCone said WorkSafe was trying to get more recent figures than the seven-year-old data on airborne toxins, and was collaborating with other agencies on how to better collect and analyse data.

Injuries requiring more than a week off work peaked in the 20-24 and over 50 age groups.

In the younger age group, this was more likely to be attributable to a lack of experience combined with lower impulse control.

In the older, it was thought to be due in part to the impact of age and poor health on injury likelihood and severity, in addition to "entrenched health and safety attitudes and behaviours".

About twice as many men as women had injuries entailing more than a week off work.