An insecticide that the National Beekeepers Association fought to keep out of the country has been approved by the Environmental Protection Authority. 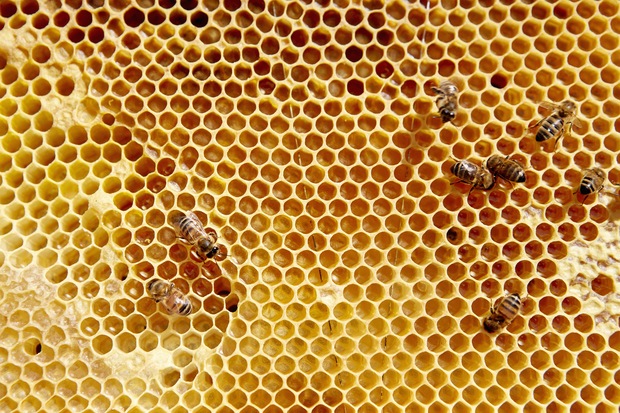 In a submission against the insecticide, Apiculture New Zealand, which until April was known as the National Beekeepers Association, said no agency was collecting data on pesticide use by volume and crop in New Zealand.

It said there were at least two bee dead-zones caused by long-term pesticide use.

The Environmental Protection Authority has set specific controls to manage risks to people and environment and listed specific restrictions related to the rate, method and timing of application.

An EPA spokesperson said Poncho Votivo had benefits for the New Zealand environment because it treated two types of pest at once, and farmers were less likely to need a separate soil treatment.