New 'virtual fencing' technology - designed to keep a stock in a fence-less boundary using noise and a small electric shock - is going to be trialled in New Zealand. 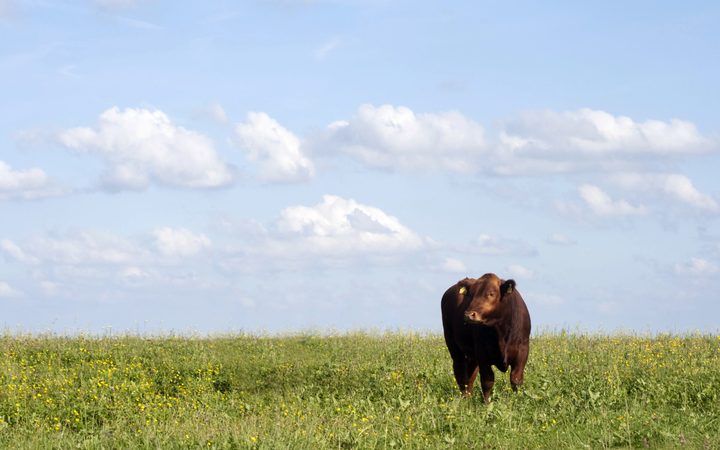 The GPS-enabled animal collar, designed by Australian company Agersens, will be researched and trialled in New Zealand following AgResearch and Agersens signing a Memorandum of Understanding this week. Fencing company Gallagher is also on board. 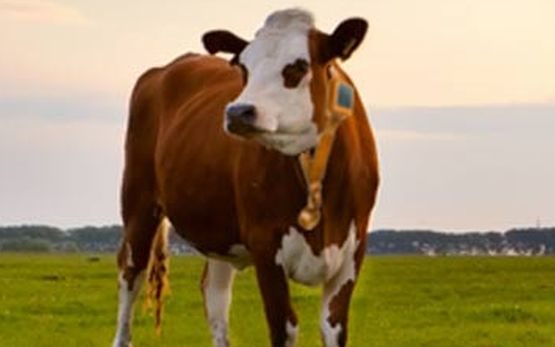 "The fence exists only in software. On a map you can draw a line, a polygon, a circle - whatever you like and the software is linked through to the collar that the animals are wearing.

"The collar is aware of where this line is and as the animal approaches the line it is encouraged not to go to close."

It kept animals in a certain area with sound and small shocks, said Mr King.

"As the animal approaches this invisible line there is an audio cue, so there is a speaker on this collar, and if it gets too close then it is possible for a shock to be administered.

"It's important to bear in mind that these shocks are rather less than what you'd get off a normal electric fence."

Mr King said virtual fencing could be useful in a number of ways.

"A lot of the early impetus for the development of this in Australia was driven out of catchment management authorities looking to exclude animals out of waterways.

"I think there's a pretty keen demand for that in New Zealand as well. We could also look at break feeding crops, it might be possible to feed dairy cows a very finely calculated feed allowance from a crop without having to get out and move the fence every hour or couple of hours."

Virtual fencing could also be useful in the high country to keep stock out of conservation or less suitable grazing areas, said Mr King.