In the time since many Aucklanders last had a haircut, the average house in the region increased in value by $113,000. 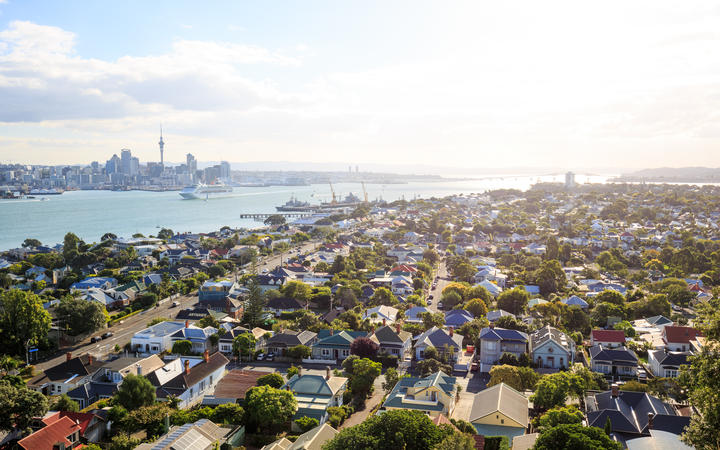 This is more than the average annual income in just three months.

In the 12 months to November, Auckland prices rose 27.9 percent.

A 20 percent deposit is just shy of $300,000. This would take the average Aucklander earning around $70,000 over four full years to save for a deposit, if they paid no tax, did not have a single cost, nor spent any of it, and if house prices did not increase at all in the time.

If that same average Aucklander was saving 20 percent of their net income, it would take them 27 years to save for a deposit of $300,000. A couple each earning that amount could shave that down to 13 years, presuming house prices do not increase by 2034.

For the second month straight, the average New Zealand house costs more than a million dollars.

In January this year Prime Minister Jacinda Ardern said: "We can't stand by while house prices increase at the unsustainable rates we saw in 2020."

Since November 2017, the national average house price has risen 54 percent. The average national house price was $670,000, according to Quotable Value, and is now $1.03m.