Prime Minister Jacinda Ardern has mapped out a timeline for when the public can expect new announcements from the government on housing. 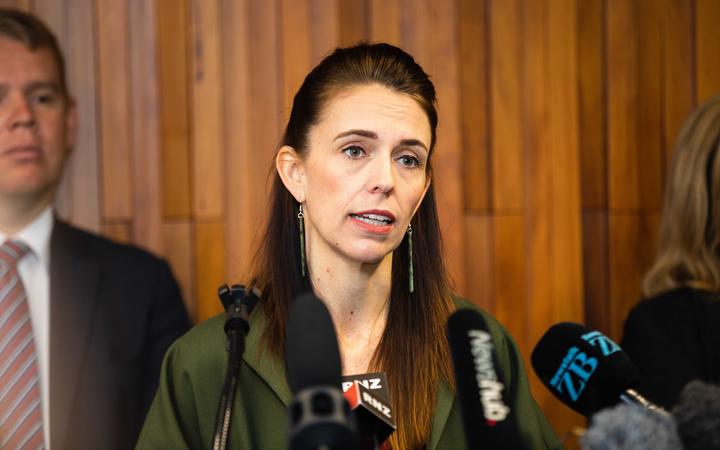 She has pushed back at criticism that Labour is bereft of ideas after today unveiling the planned locations of new state homes which had been announced last year.

The governing party has come under serious pressure in recent months to calm the runaway property market with rents and house prices reaching record highs.

Speaking in Nelson, Ardern acknowledged that the rate of price growth was unsustainable.

"There is no silver bullet to fix the housing crisis," Ardern said.

"But that is not a reason for inaction. It's a reason to tackle this issue on multiple fronts and on an ongoing basis."

By late February, Finance Minister Grant Robertson would announce initiatives to cool the property market and "tilt the balance toward first homebuyers", she said.

High-level announcements would be made about the Resource Management Act with draft legislation outlining major reform released in May.

The May Budget would also contain further measures, Ardern said.

Asked whether that meant more funding for state housing, Ardern said: "There will be a specific focus in the Budget around supply-side issues".

Local councils would also have to free up new land for housing in July, as required by the National Policy Statement on Urban Development.

"We can't stand by while house prices increase at the unsustainable rates we saw in 2020," Ardern said.

The new supply has been far outstripped by demand. Nearly 22,500 eligible households were waiting for a state or social home at the end of November.

Ardern said the overall building plan was enormous, but noted the constraints relating to the number of tradies available.

"This is the largest public housing build programme since the 1970s," she said.

"We are working at a cracking rate on public housing."

National Party housing spokesperson Nicola Willis said the plan was "a drop in the bucket" compared to what was required.

"We need to drastically increase our housing stock by making it easier for everyone to build houses in this country, not just the government."

"The shortage of housing isn't a new issue, and by Budget day the government will be about 20 percent of the way through its term.

"Labour campaigned on this issue in 2017, fluffed it and now doesn't know what it's going to do."