In the last 10 years, the value of property has doubled in some areas of New Zealand.

Figures released by realestate.co.nz show between 2011 and 2020 the asking prices for some properties went up by more than 100 percent.

The biggest increase was for the small Bay of Plenty district of Kawerau, where the average asking price went up 132 percent.

Realestate.co.nz chief executive Sarah Wood told Morning Report the first five years of the past decade, house prices were relatively flat but increases were seen in the second half.

"It always comes down to supply and demand issues," she said.

She said it's hard to predict future prices but New Zealand needs to look at increasing affordable housing supply.

Average asking prices across the country 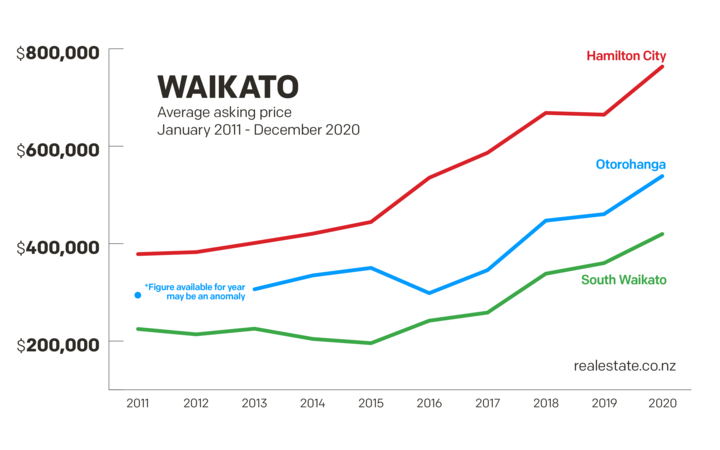 South Waikato has increased by 87 percent and Otorohanga by 84 percent. 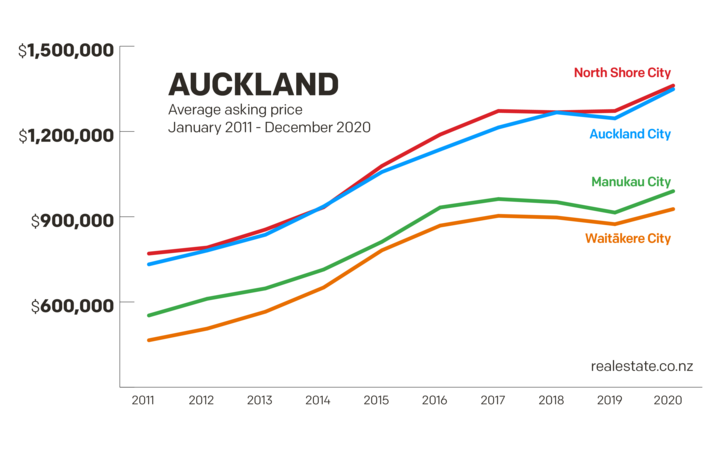 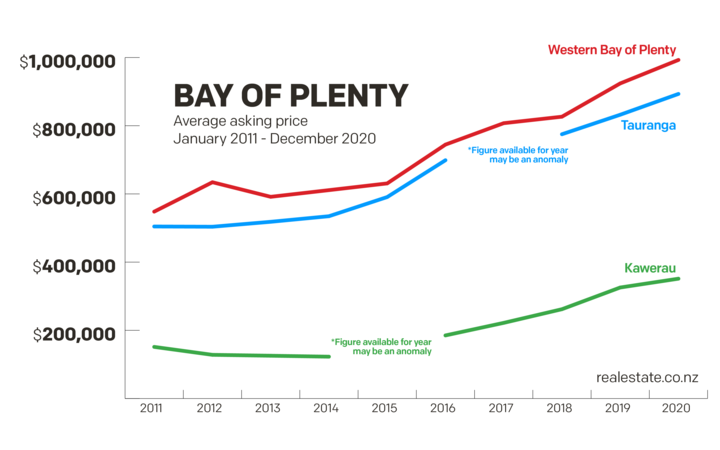 The largest increase in asking prices throughout the country is Kawerau, which saw a 132 percent increase over the last 10 years. 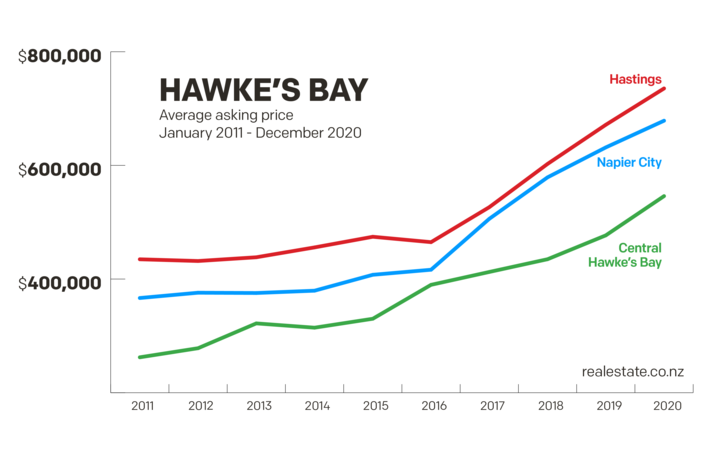 Napier asking prices were up 85 percent and in Hastings they went up 69 percent. 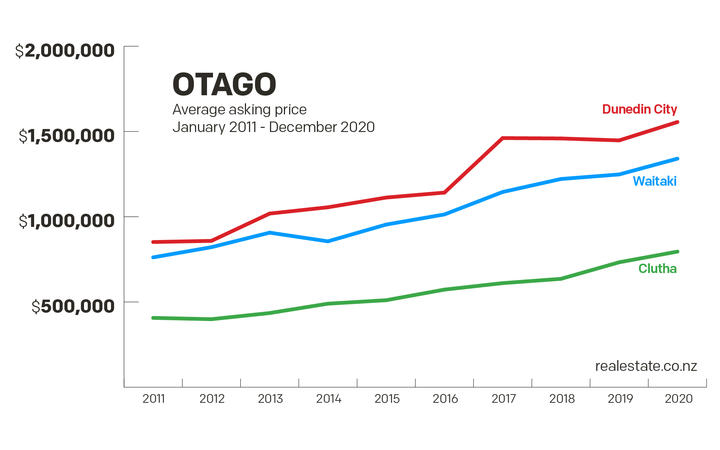 In Queenstown, the prices rose by 83 percent and Wanaka saw a 76 percent increase.