The Podcast Hour for Saturday 6 April 2019

The Podcast Hour for Saturday 6 April 2019

Getting to grips with language in 'The Allusionist', the 'IRL' podcast asks how technology's changing the way we read, and 'Switched On Pop' goes deep on today's biggest pop hits.

Getting to grips with language: 'The Allusionist'

Hangnail...freelancing...gossip...nostril: the English language is full of weird and wonderful words!

The Allusionist (from Radiotopia) delights in finding the stories behind them, and discovering how we're using language today. It's brainy but it wears its learning lightly so it's not stuffy, overly academic or obscure: and a lot of that comes down to its host. 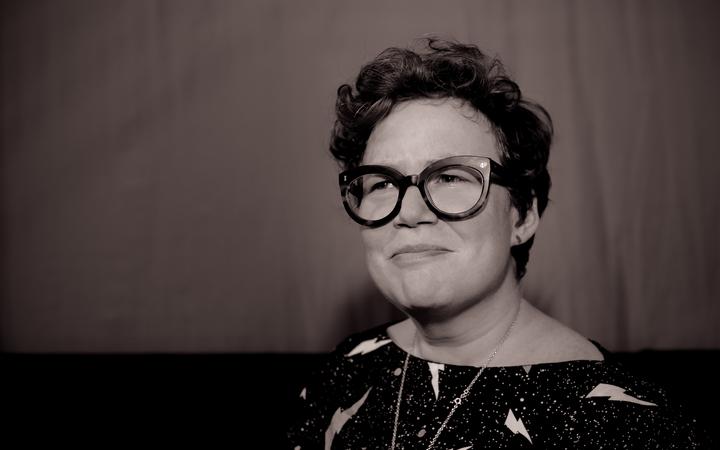 Helen Zaltzman's been making podcasts since the early days way, way back in 2007(!) and now she's on her way to New Zealand for the first time to do some live shows.

We share some of an episode called 'Yes, As In' that speaks to people with unusual names. Then we chat to Helen about her podcasting past, and what it's like to take the show out on the road. And you can find more details about her 3 live shows in New Zealand on 12th April (Auckland), 26th April (Wellington) and 22nd May (Christchurch) here.

TL;DR? How tech's changing the way we read

Do you ever find yourself wishing you read a bit more? And not all those texts, news alerts, and notifications we get bombarded with 24/7 either!

Some people are worried that constant access to all these bite-sized chunks of language could be changing the way we read. So are we all becoming skimmers and headline grazing multi-taskers, losing our ability to concentrate on a long form article or to read a whole book?!

It's a topic tech journalist Manoush Zomorodi gets into in the IRL podcast from Mozilla, in an episode called 'TL;DR' (an acronym for Too Long; Didn't Read) featuring the journalist and author Derek Thompson, Ernie Smith of Tedium, and librarian Nancy Pearl.

'Switched On Pop' goes deep on some of today's biggest hits, analysing them by reference to everything from Baroque Art to The Bee Gees.

In the show, musicologist Nate Sloan and songwriter Charlie Harding get together with a musical guest to geek out about a musical genre that sometimes gets dismissed as being a little bit lightweight and superficial.

So they'll take a particular chord progression or musical phrase and use it to make a larger point or to draw a surprising (often delightful) parallel with something from classical music or art history. It's these 'a-ha' moments of recognition, revelation even, as the references get illustrated with studio instruments and cued-up audio clips that really set this show apart.

I've enjoyed episodes about the Camila Cabello song "Havana", Kendrick Lamar's 'Humble', and one on the history of Autotune featuring the music journalist Simon Reynolds.

We share a couple of clips: one (with guest K.Flay) about Ariana Grande's 2016 hit 'Into You' and the other where Janelle Monáe's hit "Make Me Feel" is dissected with with guest Lizzo. Switched On Pop is produced by Vox and the Vox Media Podcast Network.