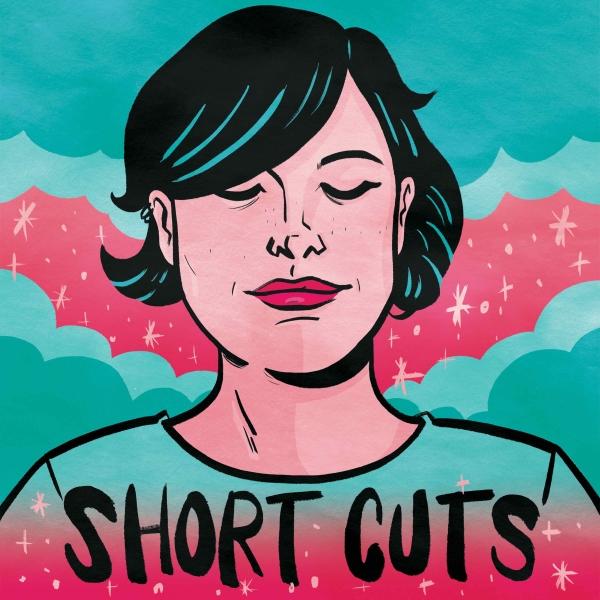 You encounter a rude shop assistant...somebody is letting off fireworks in your neighbourhood at what is quite clearly the wrong time of the year...the parking space you had your eye on is lost because somebody cuts in front of you...have you ever let yourself stew on something?!

Going into a bit of a downward spiral is the theme of a recent story called 'The King and I' produced by Natalie Kestecher for the BBC's Short Cuts, a show that's become a regular listen over the past few months.

In Short Cuts the comedian Josie Long (a host with an audible smile) plays handpicked short stories arranged around a theme. These stories can be confessional, comic, informative, cartoonish...some even sound like personal art projects: and because these stories are so varied you're almost guaranteed to find something you enjoy in every episode!

We play some of Short Cuts and a story called 'The King and I' produced by Natalie Kestecher for an episode called 'The Descent', produced by Eleanor McDowall and presented by Josie Long, a Falling Tree production for BBC Radio 4.

'Out of the Blocks': stories from a gritty city 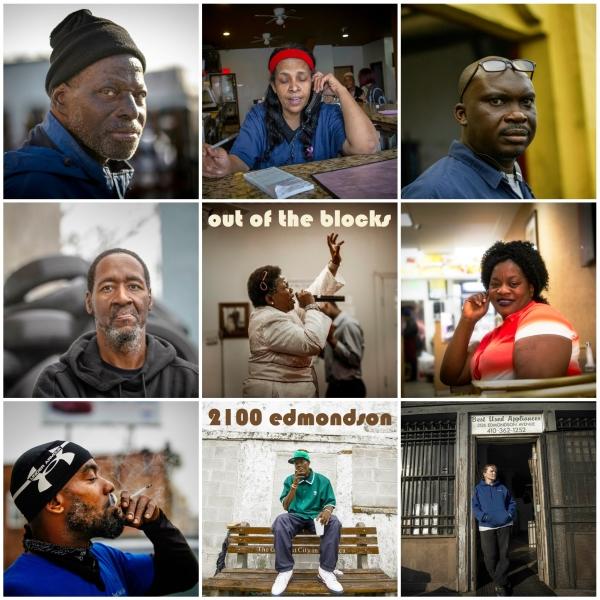 Out of the the Blocks 1200 Edmondson Photo: (Supplied/Images by Wendel Patrick)

Baltimore in Maryland (Population: 611,000) is the birthplace of baseballer Babe Ruth and of the US national anthem 'The Star Spangled Banner'. It's a historic port and manufacturing centre, with more heritage buildings per capita than any other US city.

But Baltimore's also got an unenviable and unwanted reputation for crime, drugs and violence. OK, some of that could be down to The Wire: the epic TV series used the gritty city as a backdrop. But there is some basis in reality; one recent survey places four of America's ten most dangerous neighbourhoods in Baltimore.

'Out Of The Blocks' started up as a short audio project 6 years ago...an experiment to collect stories by chance, and to capture the distinctive sounds of individual city blocks.The beauty of the idea is easy to grasp. If you can get out and meet people in their own environment you can tap into a whole group of people normally ignored by the traditional system of audio production. They'll probably be more willing to speak to you. And there's also an element of chance and serendipity that you just don't have when you have to set up a meeting with someone in advance by phone.

The results were so compelling that the idea expanded out into more neighbourhoods, and now it's practically becoming a franchise, with grant money taking the show to other US cities including Seattle, Detroit, Atlanta, and Chicago- and also onto the Pine Ridge Reservation in South Dakota earlier this year.

We play some of an award-winning episode of the show called 2100 Edmondson Avenue and speak to host and creator Aaron Henkin, who makes the show with photographer and musician Wendel Patrick.

Out of the Blocks - Edmondson Ave - Irving Freestyle from Wendel Patrick on Vimeo.

Baltimore, Rise of Charm City
One Day at a Time: in Recovery in Baltimore
We Live Here
The Beef and Dairy Network Podcast

Dream dishes in an imaginary restaurant: 'Off Menu' 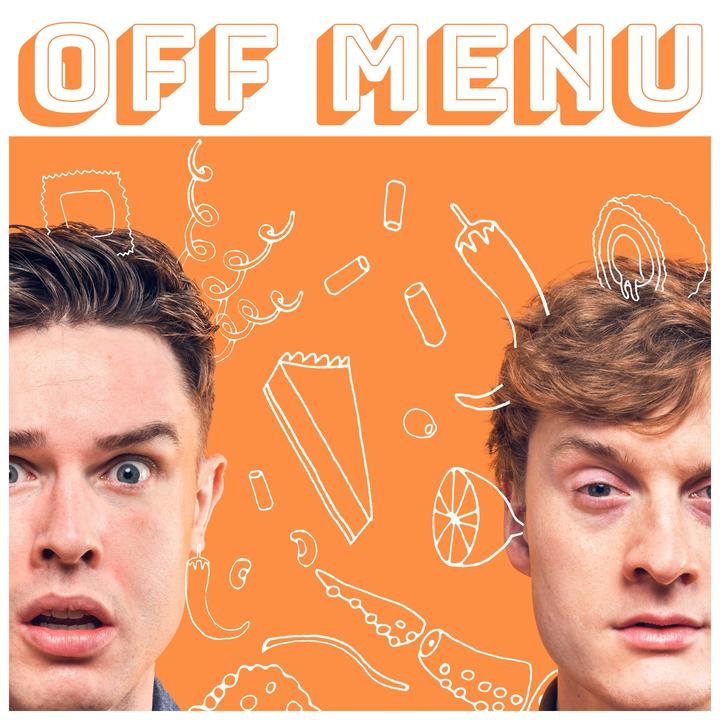 If you could eat anything at all...yes, anything...what would your dream meal be?!

It's the simple question that British comedians Ed Gamble and James Acaster pose to their guests in 'Off Menu', as they ask diners at their imaginary restaurant to choose their favourite starter, main, side dish, drink and dessert.

The format's not just a great way to unlock stories of memorable meals and dream dishes- it also takes in tales about travel, and talks about how setting, and ambience, and the people you're eating with, all play a part in forming these memories.

Tom Kerridge is a celebrity chef with a lovely West Country accent and several Michelin stars to his name and the first chef they've had as a guest on the show. He also used to be a self-confessed 'lump' who's now 70 kilos lighter, and has sworn off carbs and alcohol (although he will sometimes swallow his principles!).

James Acaster and Ed Gamble speak to chef Tom Kerridge on the 'Off Menu' podcast (produced by Plosive Productions).

Going into a downward spiral on the BBC's Short Cuts, Out of The Blocks is telling street stories from a gritty city, and ordering dream dishes in an imaginary restaurant in Off Menu.