Stories in sound from Twenty Thousand Hertz, broadcasting banter from Chat 10 Looks 3, The Case of Charles Dexter Ward, and a story of DIY alternative diplomacy in Spacebridge.

Twenty Thousand Hertz is the highest frequency the human ear can hear. It's also the name of a podcast for anyone who's interested in why things sound the way they do.

Host Dallas Taylor's a sound designer and studio engineer who mixes TV shows, video games, and films. And each episode takes you "behind the world's most recognisable and interesting sounds", so its back catalog of 60-plus episodes covers topics like movie trailers, Siri, muzak, ASMR, and noise pollution.

We share a few examples, starting with one all about cartoon sound effects with the sound designer Heather Olsen ('Classic Cartoon Sound Effects!' written and produced by James Introcaso).

Then sonic branding is something we're exposed to on TV, radio and online on a daily basis: so how can you capture a business' whole identity in a sound that lasts just a few seconds? More than 20 years ago, Walter Werzowa came up with an iconic audio logo lasting 3 seconds for the computer chip and processor maker Intel. And it's still going strong ('Sonic Branding' written and produced by Kevin Edds).

Finally we share an episode that imagines sound in space, and what you might be able to hear on other planets ('The Space Remix' written and produced by Kevin Edds). 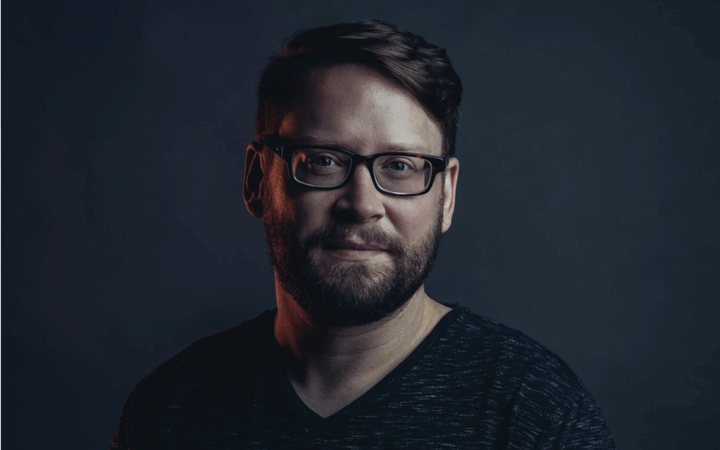 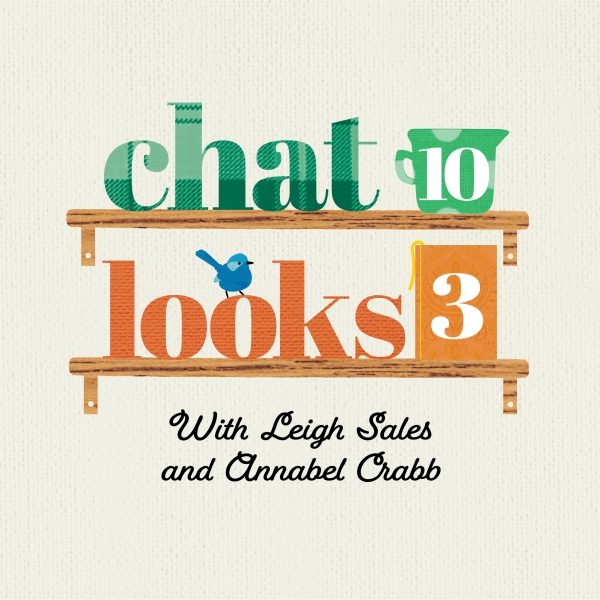 In 'Chat 10 Looks 3' two well-known Australian journalists and media personalities- Leigh Sales and Annabel Crabb- get together to chat about their lives outside work; so the books they're reading, and what they're watching, cooking and generally enjoying.

It feels like you're getting privileged access inside a genuine, clever, and kind female friendship: that's despite the many and creative ways they have of teasing each other!

We play some of Episode 80 of Chat 10 Looks 3 called The Frump Nightie, with Annabel Crabb about to head off to a party, and Leigh Sales wearing that well known item of clothing, the Frump Nightie!

The Case of Charles Dexter Ward 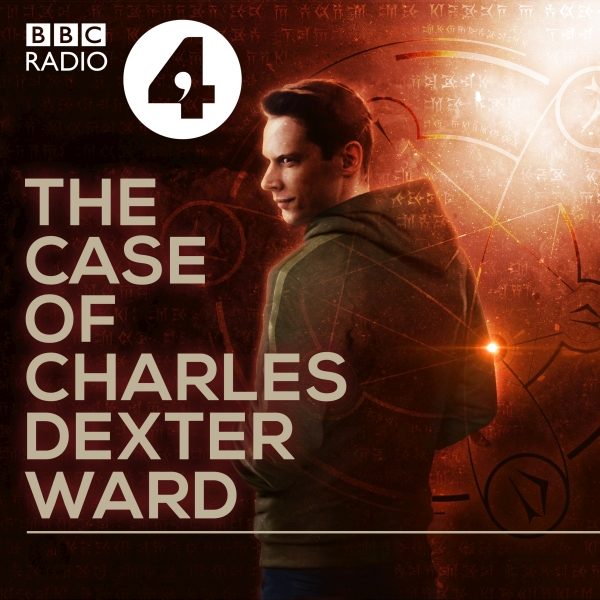 The Case of Charles Dexter Ward by the American horror writer H. P. Lovecraft is a story that only got published after his death. Now it gets a modern makeover 90-odd years after it was written.

One of the interesting things about this re-make of something written in 1927 is the way it plays around with the podcast format. There's the subject matter (it sounds like a true crime show) and there are also the formal elements like scratchy old audio, voice recordings, ads, and some clever editing and sound design.

There's also a narrative device we've seen before in shows like Serial and S-Town...the central voice of a slightly bemused, naive narrator who seems to be trying to solve the mystery at the same time as we're trying to make sense of it.

'The Case of Charles Dexter Ward' is written and directed by Julian Simpson and produced by Karen Rose with sound engineering from David Thomas, and is a Sweet Talk Production for BBC Radio 4.

It's a far out true story featuring New Age thinking, The Space Race, dream telepathy, the Grateful Dead, and ESP: they were all part of a wacky plan to defuse tensions between the US and the USSR at the height of the Cold War.

With the world living under the threat of nuclear attack, the idea was to bypass the diplomats and the censors and link up people in America and Russia using two-way satellite link-ups called "Spacebridges".

This all went on at a time when you could barely make a phone call between the 2 countries! But these public video-conferences were championed by a group of tech and communication enthusiasts, including one of the founders of Apple.

Smartly scripted and trippily scored, 'Spacebridge' tells the story of this out there chapter in international relations.

Presented by Julia Barton and Charles Maynes , Spacebridge is a production of Showcase from PRX's Radiotopia.