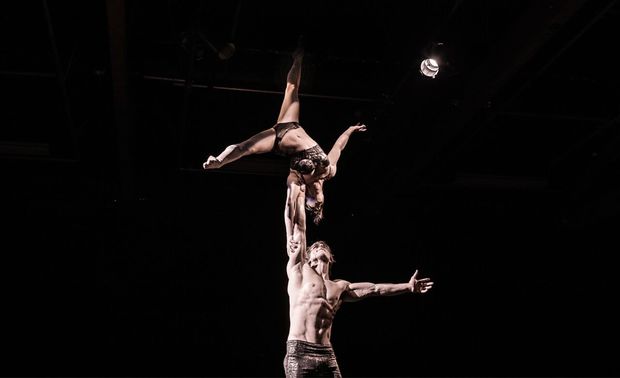 As leaders gather in Paris for next week's UN climate change talks, protest marches calling for action on climate change will take place around the world - including many NZ towns and cities - this weekend. Bill McKibben, from global grassroots climate movement 350.org is on Sunday Morning to talk about his hopes for the Paris talks and the mass mobilisation of people; Kiwi journalist Yasmine Ryan joins us from Algeria to talk about the reaction to recent terror attacks in North Africa and Paris; Also this hour: The Week in Parliament.

Obesity is  costing the country a billion dollars a year and threatens to cripple the health system. It’s predicted that next year, it will overtake smoking as the country's biggest health issue. Sharon Brett-Kelly looks at some the grass roots programmes trying to tackle the epidemic and finds out why one of the leading obesity campaigners is quitting the battle.
Produced by Philippa Tolley.

Robert Wade is a professor of political economy at the London School of Economics, and he is a world expert on inequality. He discusses the global problem of inequality; plus how to tackle growing inequality in NZ.

Pundits, politicians and presenters are using the media to push their preferred flag. Also: A bold multi-media series confronting us with children dying from violence and neglect; some startling spelling in print and online lately; and non-existent names.
Produced and presented by Colin Peacock and Jeremy Rose.

Eve Gordon and Mike Edward are New Zealand's answer to Cirque Du Soleil - their new show Ithaca rewrites Homer's Odyssey and takes it from ancient Greece to outer space. We talk to the duo about their acrobatic artistry and the big plans they have to take Ithaca to the world. 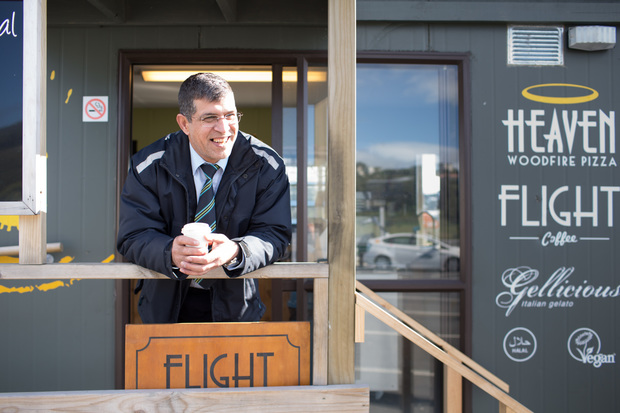 10:06 Adrienne Jansen and Helmi Al Khattat - Stories from the Taxi

Many of us have got into a taxi and instantly become engaged with the driver in a lengthy discussion about his or her life. Where are you from? What was your home country like? What do you think of NZ? Authors Adrienne Jansen and Liz Grant have asked these same questions for their book, Migrant Journeys - New Zealand Taxi Drivers Tell Their Stories. Wallace talks to Adrienne Jansen, and Baghdad born Helmi Al Khattat shares his own amazing story. 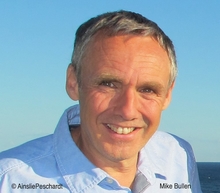 Have you ever had an affair? Have you ever thought about having an affair? Trust, the first novel by screenwriter Mike Bullen, explores the lives of two couples falling in and out of love. Mike Bullen wrote the Bafta winning TV series Cold Feet, and he and Wallace explore the morality and reality of infidelity. 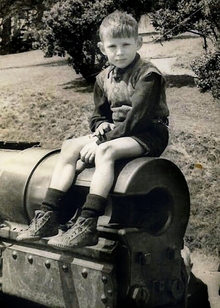 John Wareham as a child in Newtown, Wellington Photo: Supplied

John Wareham is a corporate consultant, prison reformer, novelist and poet. He has published widely in non-fiction, fiction, and poetry and his bestselling works include the how-to Secrets of a Corporate Headhunter, the novel The President’s Therapist, and the poetry anthology Sonnets for Sinners, a Pulitzer Prize nominee. After living in New York for nearly 40 years, he is back home in New Zealand and has recently published his memoir, Exposed.

Lucinda Williams' career spans 12 albums over nearly 40 years and the three-time Grammy Award winner is an inspiration to a generation of new young bands and artists who have tapped into country, alt country, and Americana. Lucinda Williams is returning to New Zealand next month and she talks to Wallace about her career, her favourite musicians and her own musical roots. 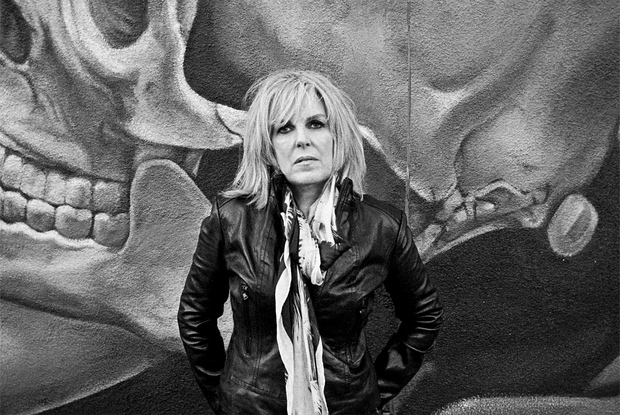 Artist: The Jesus and Mary Chain

Composer: The Jesus and Mary Chanin

Album: Down Where the Spirit Meets the Bone

Song: We Are fine

Album: Down Where the Spriit Meets the Bone

Album: Ones and Sixes