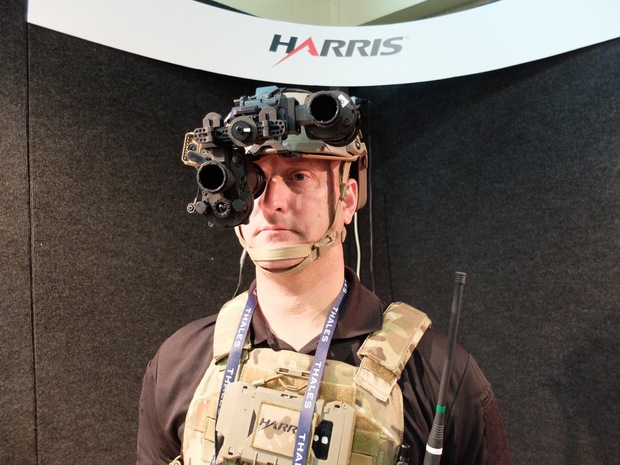 7:08 Current affairs - We Need to Talk About ISIS

In the wake of the Paris and Beirut attacks and the downing of a Russian passenger plane - what do we do about ISIS? We have a special panel to discuss how the West needs to respond to a new kind of foe. Professor Robert Patman, Head of the Department of Politics at Otago University, international security analyst Paul Buchanan, and lecturer in security studies at Massey University, Tim Wood, join Wallace to talk about whether military action is enough to defeat the jihadists.
Plus: The Week in Parliament; and Phil Goff's bid to become Auckland Mayor.

It is more than two decades since New Zealand signed up to the UN Convention on the Rights of the Child. But with this country ranking so poorly in a range of crucial statistics, is it really living up to its obligations? Philippa Tolley finds out more. 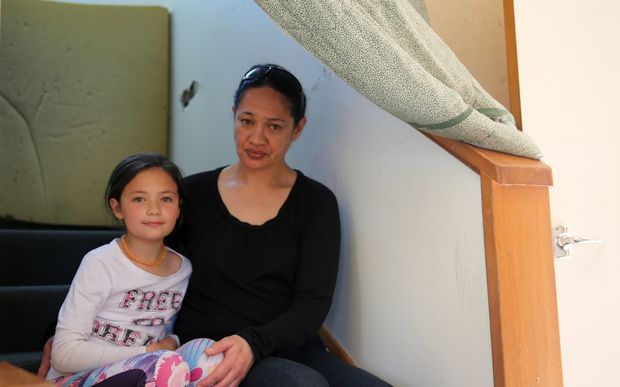 Polly and daughter, Tegan, in their home in Titahi Bay. They take the mattress behind them into the living room at night and drop the duvet pinned across the stairs to keep the warmth in. Photo: ( RNZ / Philippa Tolley )

After five decades of war the Colombian government and FARC rebels look to be on the cusp of negotiating an end to the conflict. Journalist Sean McKenna joins us from Medellin, Colombia, to talk about the negotiations, beauty contests, and the death of musician Calixto Ochoa.

Our tennis correspondent Dave Luddy is at the Barclays ATP World Tour Finals in London where the semi-final games are in full swing.

Mediawatch asks an expert why some foreign tragedies get more coverage than others, and why he says that might be our fault. Also: 'Dirty Politics' players back in the news, and RNZ's boss on fresh cuts and fresh projects.
Produced and presented by Colin Peacock and Jeremy Rose.

While still a student dentist in Dunedin, Assil Russell set up ICARE (Iraqi Children's Aid and Repair Endeavour) which provides dental care to victims of the ongoing wars in Iraq. Now she's turning her attention to problems in New Zealand with the launch of a mobile dental unit to provide free dental care to those in need.

Stalls hawking everything from sniper rifles and night vision glasses to military uniforms and engineering services competed for the attention of the more than 500 delegates attending the New Zealand Defence Industry Association's annual forum in Wellington this week. Sunday Morning producer Jeremy Rose went along for a look; and Wallace Chapman talks to the association's chair Bernie Diver and professor Richard Jackson of Otago University's National Centre for Peace and Conflict Studies about the size and scope of New Zealand's defence industries and the ethics of accepting sponsorship from one of the world's leading manufacturers of nuclear weapons. 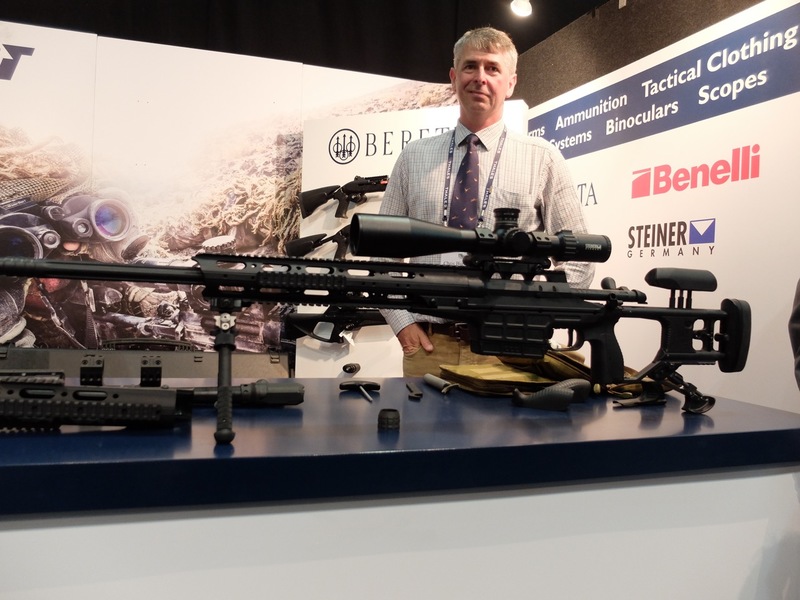 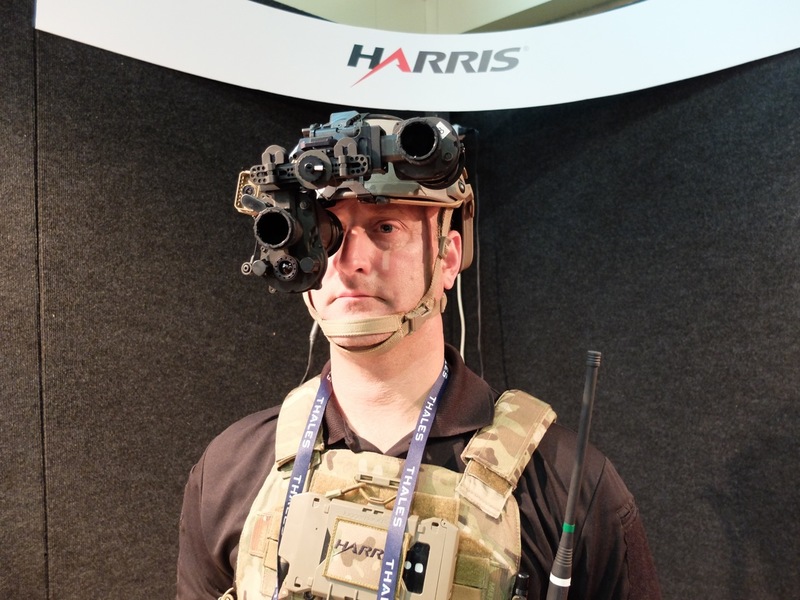 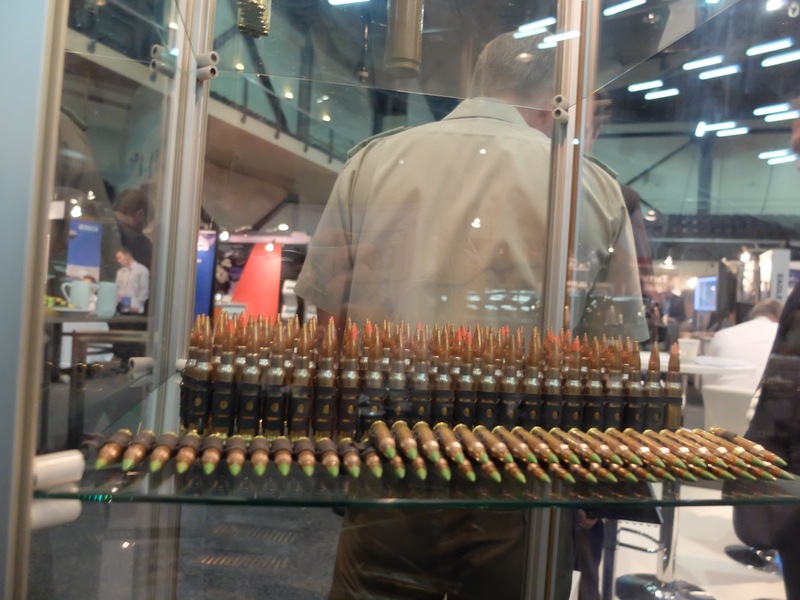 Bullets on display at the 2015 NZ DIA Forum 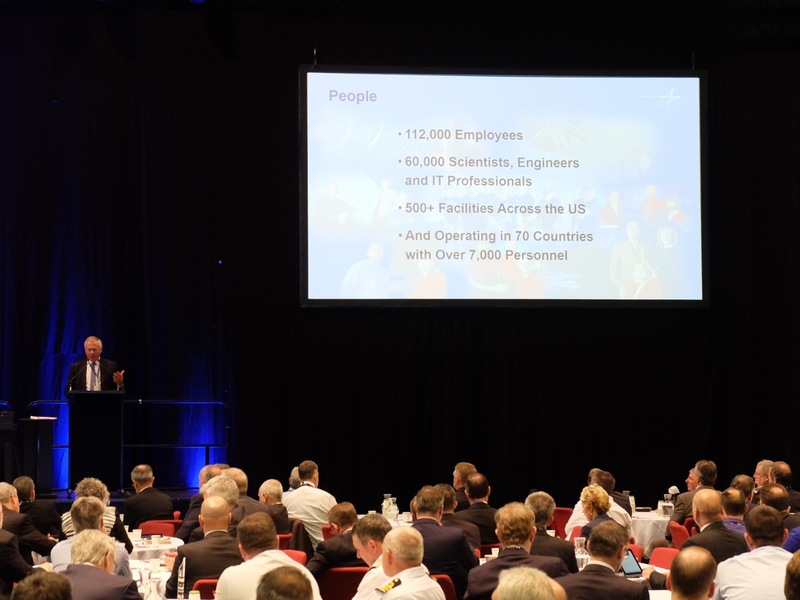 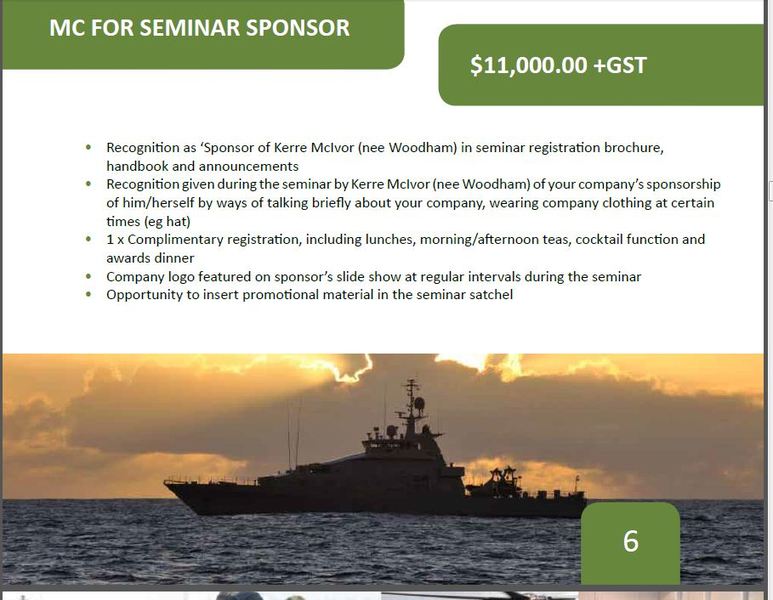 A page from NZ DIA prospectus seeking sponsorship for the MCing of this year's forum. 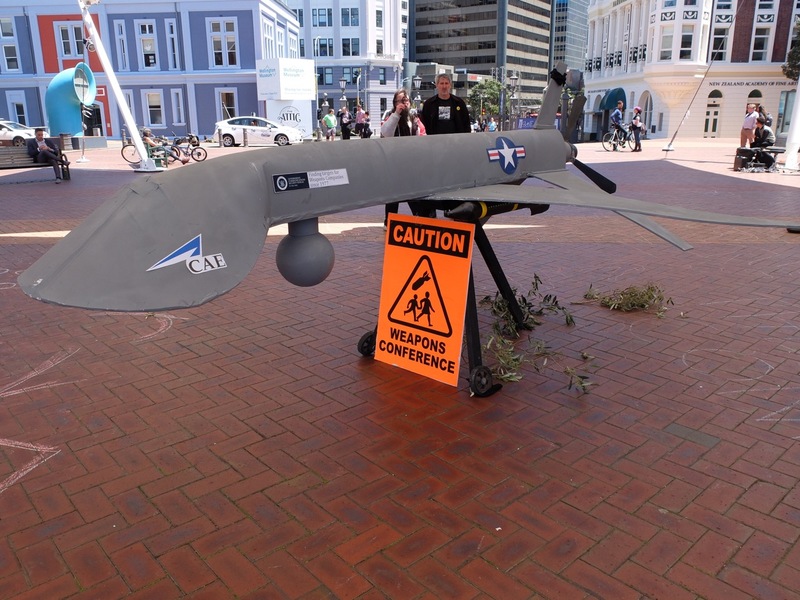 A drone mocked up by protesters for this year's NZ DIA Forum. 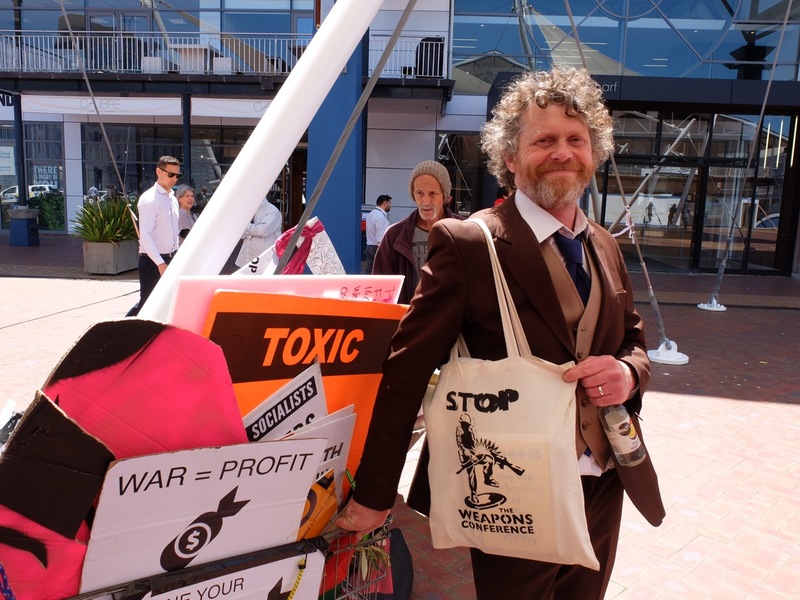 A gallery of photos from the NZ DIA Forum. Photos RNZ/Jeremy Rose 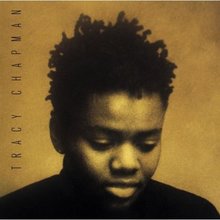 Singer-songwriter Tracy Chapman's 1988 album Tracy Chapman went six times platinum, with sales exceeding six million copies in the US alone. Now, she has a new album - a greatest hits compilation -  that she has curated herself, and she joins us to talk about her influences, her early years and her 40-year career in music.

When it comes to jazz there is perhaps no bigger name than trumpeter and composer Wynton Marsalis - but jazz is only part of his story.  He is at the forefront of music education and advocacy, and is the managing and artistic director of Jazz at the Lincoln Center. Wynton Marsalis will be in Wellington next year on a week-long residency at the New Zealand Festival. He joins Wallace to talk about his love of music, his disdain for hip hop and his philosophy on life. 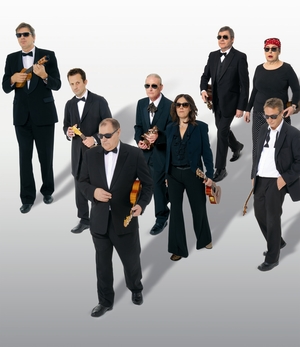 11:35 The Ukulele Orchestra of Great Britain

The Ukulele Orchestra of Great Britain heads to New Zealand this month as part of its 30th anniversary tour. The 30 Plucking Years tour features a lot of new songs, including Amy Winehouse's Valerie and Pharrell Williams' Happy. The orchestra drops in to play a few tunes and chat with Wallace Chapman this Sunday Morning.