A Morning Report Special on the terror attack in Paris replaced the first hour of the Sunday programme. The first three items were originally scheduled to play in that hour and the time with each audio track reflect the intended broadcast time. 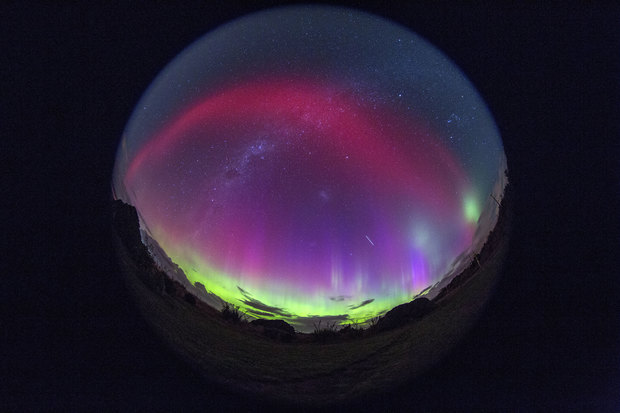 Human rights campaigner Igor Blaževič and former Labour MP Chris Carter, who's now the UN's man in Rakhine State, reflect on this week's election in Myanmar; The Week in Parliament - Plus: Cure Kids Professor of Child Health Research Ed Mitchell who this week was awarded the Health Research Council's Beaven Medal for his ground-breaking, life-saving work into sudden infant death syndrome (or SIDS). Professor Mitchell's latest project is looking into bed sharing with babies and how, and if, it can be done safely. 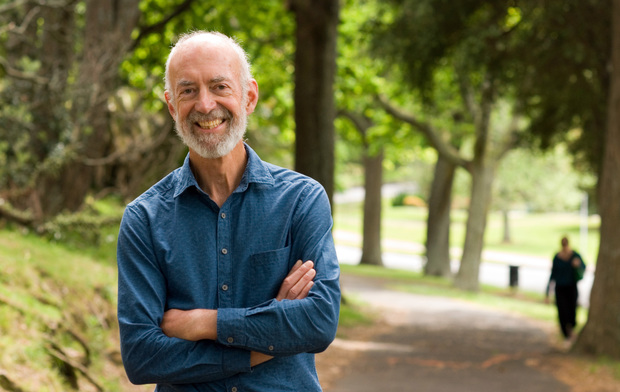 Chris Bramwell previews the Paris Climate Change conference beginning at the end of November. After so much talking what is the current state of play and what hopes are there for the huge gathering in France?
Produced by Philippa Tolley. 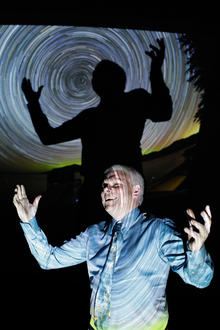 Dr Ian Griffin believes museums are much more than a place to keep our treasures - museum staff around the country are researching New Zealand's natural history, science and culture and inspiring visitors to take an interest in the world around them. Ian Griffin is the Director of Otago Museum which is investing $3.5 million on ways to engage the public with science - including building the world's southernmost planetarium. Ian Griffin this week won the $100,000 Prime Minister's Science Media Communication Prize. He's also a keen astronomer and is involved in a project providing early warnings of aurora displays.

The world's top eight tennis players in the men's game are in London for today's start of  the Barclays ATP World Tour Finals at the O2 Arena. Our tennis correspondent Dave Luddy is there.

Was a 24-hour broadcast on the flag debate this week a sign of things to come from media-for-hire? Also: How the media dined out on a cooking show contestant's “sexy secret”; more initial concern about RNZ's new name; and when will the new Checkpoint check in?
Produced and presented by Colin Peacock and Jeremy Rose.

Director Peter Young joins Wallace to talk about his latest movie -The Art of Recovery - a celebration of the creative spirits that have brought life and community back into the heart of Christchurch after the devastating earthquakes.

From rock star to minister of the Crown  - there's nothing ordinary about the life of Peter Garrett. New Zealanders will know him best as the lead singer of iconic Australian band, Midnight Oil. Peter Garrett is with Wallace to talk about his just released autobiography - Big Blue Sky - which details his journey from rock star activism to being a minister in the Australian Labour Government. 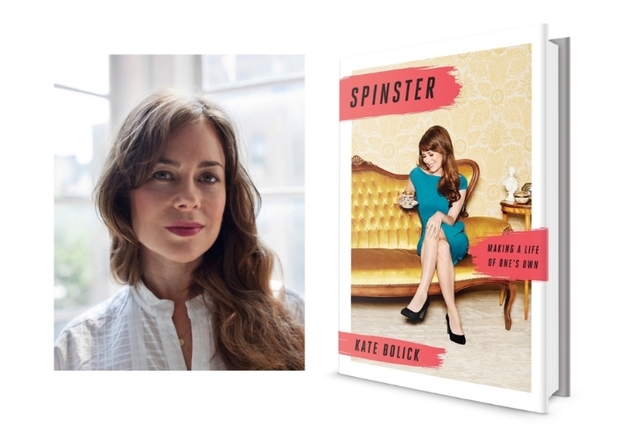 Spinster. It's a word that has some rather unattractive connotations, but American writer, Kate Bolick is reclaiming the word with her best-selling book - Spinster: Making a Life of One's Own.

The book weaves together parts of her personal life, but also looks at an astonishing cast of pioneering women from the last century - all of them so-called spinsters. Kate joins Wallace to talk about the book and whether or not it's possible to not settle down and still have it all.

Just what goes into designing a city? David Irwin of Isthmus - a multi-disciplinary design studio - knows very well. Isthmus has been instrumental in planning and designing public projects as diverse as the extension of Wellington's Oriental Bay, Hobsonville Point in Auckland and in helping to save the West Coast's Mohikinui River from being dammed.

David Irwin is one of the founding directors of Isthmus and he joins Wallace to talk about the unique nature of New Zealand's architecture and urban design.

Geraldine Brooks' latest book, The Secret Chord is a big, historical page-turner - the story of King David's rise to power and fall from grace. Geraldine Brooks is an author and journalist who grew up in Sydney. She has worked for the Wall Street Journal, and in 2006 she won the Pulitzer Prize for fiction for her novel March. She is touring New Zealand this month. 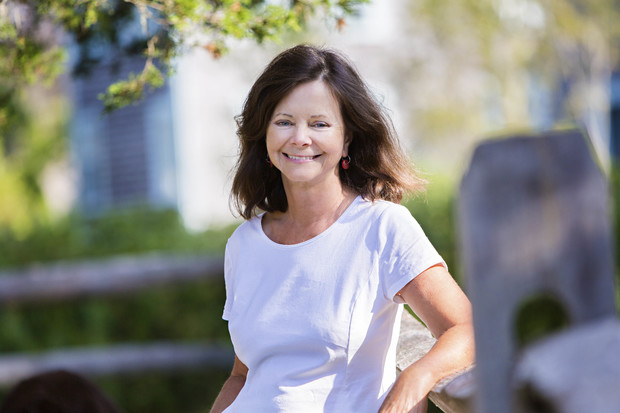