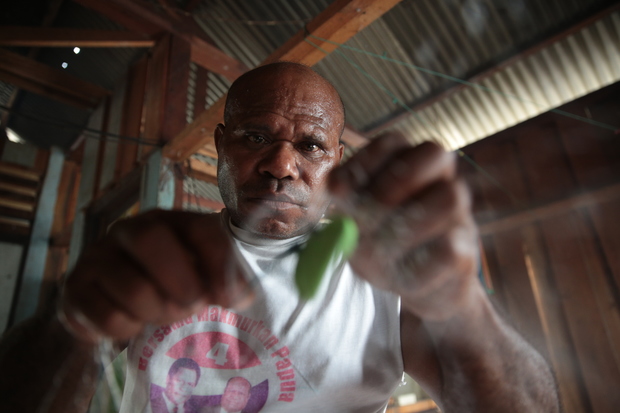 Yafeth Felle is a Fisherman in Yobe Village on Lake Sentani, about 20 kilometres away from downtown Jayapura. Insight in West Papua, 8.12am Photo: RNZ / Koroi Hawkins

Labour leader Andrew Little (pictured, right) joins us from Palmerston North where the party's annual conference is taking place, and RNZ's Political Editor, Jane Patterson, gives her analysis of where the party is at. Also this hour: The Week in Parliament.

The 2012 Census revealed that the digital divide is at its widest in the in the Eastern Bay of Plenty where one in three families lack access to the internet. The country's newest, and possibly smallest, Internet Service Provider, WiFi Connect is doing its best to bridge that divide by offering unlimited broadband for just $40 a month to people in isolated communities like Tokomaru and Tolaga Bays. Ivan Lomax is a co-founder and director of Wifi Connect.

Johnny Blades has returned after getting a rare journalist's visa, along with colleague Koroi Hawkins,  to travel into the Indonesian province of West Papua. The area has a tense relationship with Jakarta and many feel the province should have greater autonomy. This Insight hears from seldom heard from local government officials, representatives of Jakarta and local Papuan people.
Produced by Philippa Tolley. 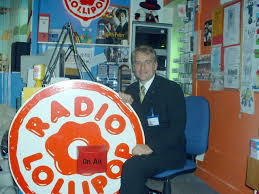 Being a patient in hospital is usually an unhappy mix of boredom and anxiety - and it's even worse if you're a kid. Radio Lollipop is a global charity that broadcasts into children's wards. It also involves a network of volunteers who visit children with games and toys to play and read with them. This Sunday, Radio Lollipop is celebrating the opening of its new studio at Auckland's Starship Hospital and Hedley Finn, who founded Radio Lollipop in 1978, is in town for the occasion.

TV3 puts another news show on notice; a health check of the Official Information Act is under way and why journalists say the Act isn't working. Also: RNZ's brand goes "beyond radio"; covering the All Blacks every move.
Produced and presented by Colin Peacock and Jeremy Rose.

There are rising concerns in New Zealand around food labelling when it comes to items such as imported coconut drinks. The popularity of these drinks has allergy experts worried after at least ten of these products were recalled by the Ministry of Primary Industries.Allergy New Zealand is now calling on MPI to tighten up regulations around food labelling on imported products - particularly after a ten-year-old Australian boy died after being exposed to undeclared cow's milk in such a drink. The CEO of Allergy New Zealand, Mark Dixon, joins us to talk about what needs to be done to safeguard consumers

Former Green MP, Mana Party candidate and long-time activist Sue Bradford is the latest guest in our occasional series: Influential Kiwis talk about their Influences. Sue Bradford's influences include individuals, such as: her aunt Dame Miriam Dell, Marilyn Waring and the late Rod Donald; thinkers;  Karl Marx, Mao Tse Tung and Germaine Greer; books: The Colour Purple by Alice Walker, Woman on the Edge of Time by Marge Piercy and Jonathan Franzen's - Purity; and major events like the Vietnam War, the 1981 Springbok Tour and the passing of her so-called "anti-smacking" bill in 2007. 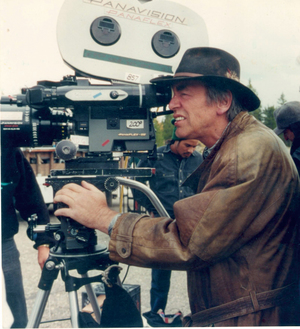 Pioneer of New Zealand cinema, Geoff Murphy, joins Wallace to talk about his life in film. From the instant classic Goodbye Pork Pie to his days as a gun-for-hire in Hollywood, from shoe-string shoots, to big budgets, Geoff has seen it all and done it all.

Terry Teo the home-grown, crime fighting comic book hero from the 1980s is coming back to the small screen next year. Artist Bob Kerr and writer Stephen Ballantyne first came up with the idea of Terry Teo more than four decades ago when they were both students at the University of Auckland. Terry Teo and the Gunrunners has just been republished and Bob Kerr has new book just out: Changing Times: The Story of a New Zealand Town and its Newspaper.