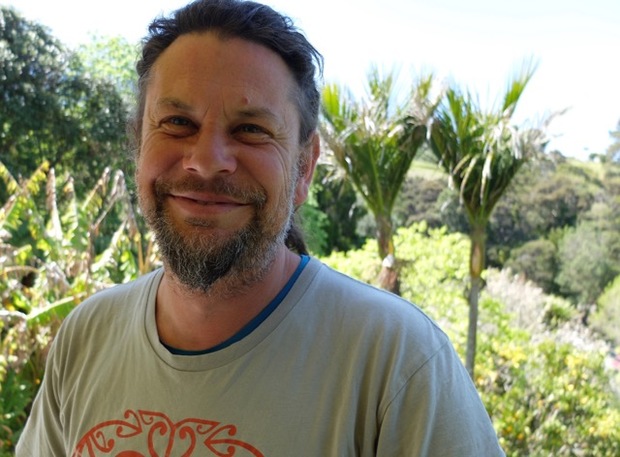 We review the Rugby World Cup final with RNZ senior sports correspondent Barry Guy and former Wallaby Peter FitzSimons; there's a crisis in New Caledonia's vital nickel mining industry; more from The Week in Parliament; and local body leaders from around the country have joined together to call for urgent and more ambitious Government action to address the effects of climate change. Joining Wallace is Penny Hulse, Deputy Mayor of Auckland and Chair of the metro mayors group which established the Local Government Leaders Climate Change Declaration 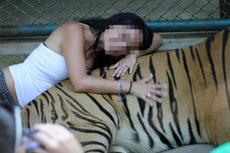 Most tourists who visit wildlife attractions hope and expect to be contributing to conservation  - but a study has found that many such attractions are not only cruel, but are leading to extinction of species. Dr Neil D'Cruze is a researcher at the University of Oxford's Wildlife Conservation Research Unit and head of Wildlife Research and Policy at World Animal Protection

Butchering the story about meat as a cause of cancer; NZME confirms its new multi-media news operation - and job cuts; Nicky Hager's privacy compromised; and how the media filled up a week without World Cup action.

Eminent New Zealand composer Douglas Lilburn ONZ would have been turning 100 years old on November 2. Douglas Lilburn died in 2001 - leaving a great legacy both in music and in support and encouragement for the composers who came after him. This weekend the contemporary ensemble Stroma plays Nine Echos, a world premiere of works by nine composers, written in response to Douglas Lilburn's own Nine Short Pieces for Piano. Michael Norris is co-director of Stroma. 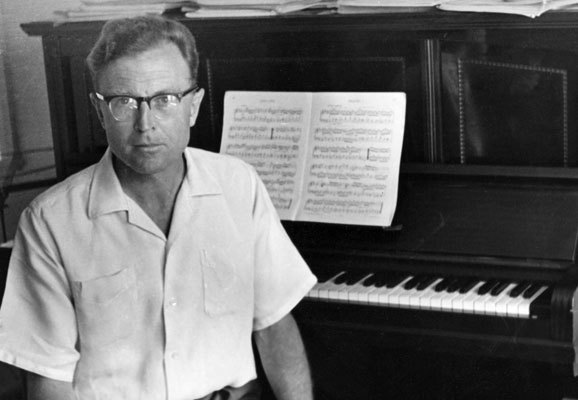 Forest and Bird's Northland advocate Dean Baigent-Mercer this week released drone-footage shot above Northland's Whangaroa, Russell and Otangaroa forests that he says reveal the forests are on the point of collapse. He tells Sunday Morning producer Jeremy Rose that there's only a small window of opportunity to reverse the catastrophic decline and save the forests.

Mai Chen's Superdiversity Stocktake is being released this week. The superdiversity stocktake is New Zealand's first stocktake of the implications of immigration and cultural diversity for business, government and for New Zealand society itself. Mai Chen joins Wallace to talk about the challenges we face as a multi-cultural society and what we need to do as a nation to ensure that we adapt to the needs of 'a new New Zealand.'

Rick Hoskin lost most of his sight at age 17. He's a successful businessman who likes to kayak and fish, and he talks to Wallace about living with blindness, and what blind people can see. Rick Hoskin is chair of the Blind Foundation board which is running its annual Blind Week appeal this week. 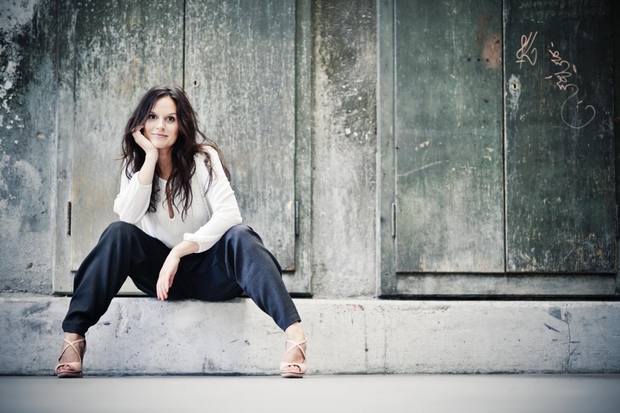 Caroline Chevin has recently moved to New Zealand from her native Switzerland. An accomplished musician and singer, Caroline will play a selection of her songs as she talks to Wallace about her new album and tour, her musical influences and the differences and similarities between Switzerland and Aotearoa.