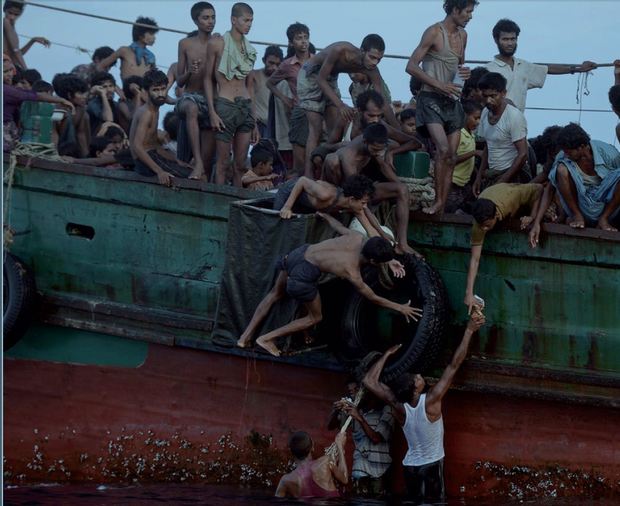 Ethnic Rohingyas take to the sea to escape persecution in Myanmar Photo: Supplied

As the monsoon season comes to an end, Amnesty International is warning of an impending refugee crisis as ethnic Rohingyas once again take to the seas to escape persecution in Myanmar; Dr Lis Ellison-Loschmann on a new international study that has found the gap between the rates of cancer experienced by Maori and non-Maori New Zealanders is much greater than those between the indigenous and majority cultures of Australia, Canada and the USA. Plus: What happened during the Rugby World Cup semi-final, and The Week in Parliament. 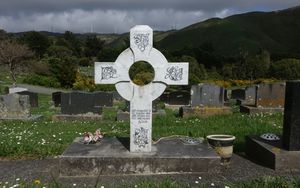 8:12 Insight The Cost of Dying

The funeral industry is about to boom. About 30,000 New Zealanders die every year, and over the next four decades as the population ages and Auckland's grows at a rapid rate, that number will double.  Radio New Zealand's Teresa Cowie goes behind the scenes of the industry to find out how it's preparing for a huge number of customers, with hugely different needs.
Produced by Philippa Tolley.

The new president of the Council of Trade Unions, Richard Wagstaff, discusses labour relations, fair pay, and what Labour Day means for workers in 2015.

The rules for advertising to children are up for review. Why now? And what are they? Also: Coverage of the business end of the Rugby World Cup, and do we get the journalism we deserve in our high-end magazines?
Produced and presented by Colin Peacock and Jeremy Rose. 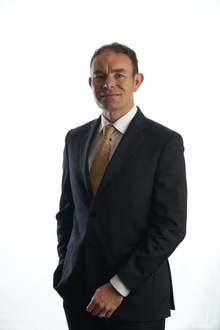 Credit Suisse's comprehensive Global Wealth Report looks at the relative wealth of 200 countries. So where does New Zealand fit in? Greg Fleming has worked with Credit Suisse in Zurich for nine years and is now research strategist for First New Zealand Capital. He discusses the distribution of wealth around the world, where we sit on the wealth table - and why. 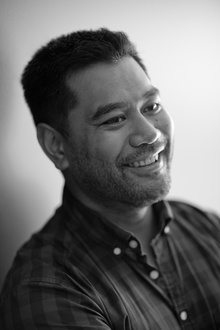 Twenty years ago, choreographer Neil Ieremia set up his dance company, Black Grace. The company has had glowing international reviews as well as being well-received throughout New Zealand. He talks about his early life in dance, why he never reads reviews and where to next for this driven, passionate man and his company of dancers. 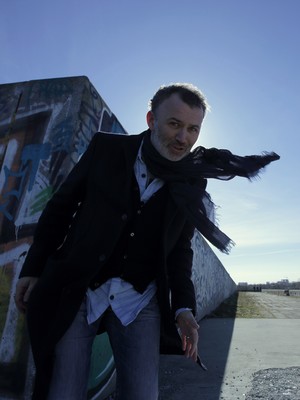 Comedian Tommy Tiernan is a household name in his native Ireland. He's about to tour here with his unique blend of comedy, and he gives Noelle a sneak preview of what audiences here can expect.

Nic Watt has cooked in some of the world's best restaurants and his Japanese-inspired Auckland restaurant, Masu, is no stranger to acclaim. He discusses his new cookbook and why he is so determined to get every detail right in his restaurant, right down to aligning the chopsticks with lasers, to get a perfectly straight line.

British author Helen Walmsley-Johnson has written a book based on her experience of what it's like to be a woman in her 50s finding her place in the world. The Invisible Woman details how demoralising it can be for older women trying to survive in a world that values youth over experience. She discusses the book, her life and the peaks and troughs of aging. 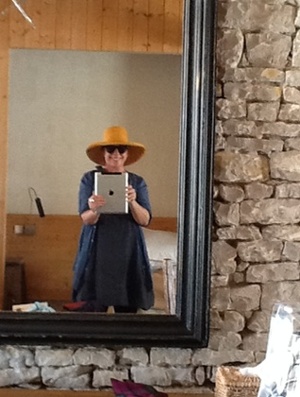