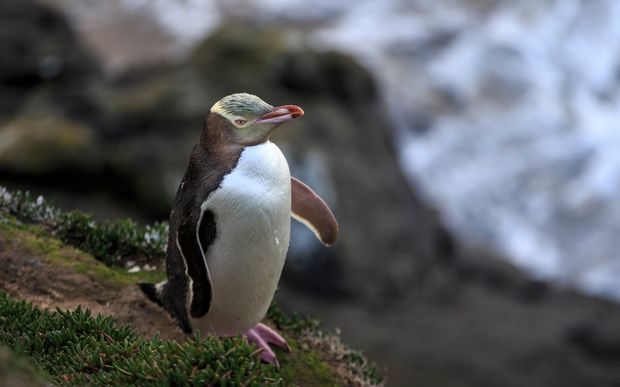 RNZ correspondent Chris Bramwell with the latest from COP21, the UN climate change conference in Paris, plus Sina Brown Davis, who is part of the Pacific Islands delegation and joins us to discuss the impact of global warming on indigenous people. Also this hour - what's being done to halt the drastic drop in the number of endangered yellow-eyed penguins; and The Week in Parliament.

8:12 Insight Politics and the Public Service

Academics and the union representing public servants worry the public service is under increasing political pressure. They say political advisers in ministerial offices need a clear set of rules to govern their conduct. Brent Edwards  examines whether the country's public servants being politicised.
Produced by Philippa Tolley.

The Evil Dead was a 1981 movie which spawned a cult trilogy. The new version is Ash vs Evil Dead, a TV series filmed in New Zealand and starring Kiwi actor Lucy Lawless alongside the original cast member Bruce Campbell who plays Ash  - the chainsaw handed monster hunter. Lucy Lawless is Ruby, who blames Ash for the deaths of her family members and has vowed to kill him. Lucy talks to Wallace about fake gore and real life crime.

TV3 has killed off another show. Is TVNZ still committed to current affairs? Also: An unfortunate advert starring animals, Chris Cairns gets caned by commentators even though he won in court, and was the police search of another journalist’s home a fair cop?
Produced and presented by Colin Peacock and Jeremy Rose. 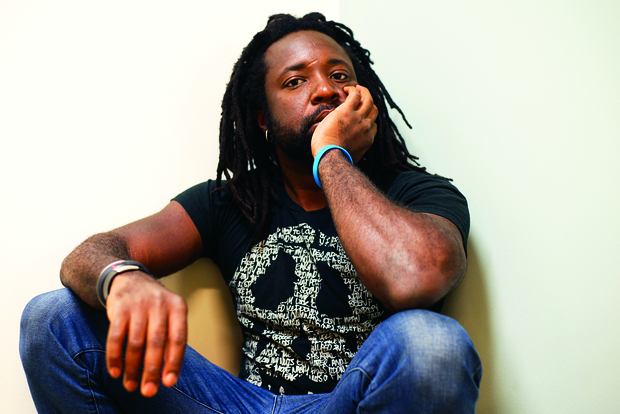 A Brief History of Seven Killings begins in Jamaica in 1976 with the attempted murder of Bob Marley and his wife, Rita, and flows across decades and nations, taking in  the violence of Kingston to the streets of New York and Miami, involving the CIA, gangs and drugs along the way. It won this year's Man Booker Prize for author Marlon James.

Anthropologist Scott Atran has briefed the UN Security twice this year on his interviews with Islamic State and Al Queda recruits. A former assistant to anthropologist Margaret Mead, Professor Atran is a director of research in anthropology at the Centre National de la Recherche Scientifique in Paris and a presidential scholar at John Jay College of Criminal Justice in New York. Scott Atran tells Wallace that world leaders, 'haven't the foggiest idea what to do. None. Zilcho. And that's the scary thing".

10:42 Omar Kamoun and Tayyaba Khan - How to Respond to Islamic State

Omar Kamoun is a former democracy activist in Morocco who came to New Zealand as a refugee in the early 1990s and Tayyaba Khan is the general manager of Changemakers Refugee Forum and is of Pakistani origin. So what do they think motivates people to join groups like Islamic State, and how should New Zealand respond both internationally and at home to the potential threat posed by Islamist groups?

The Southern Ocean is one of the most feared, and dangerous, oceans in the world. Writer Matt Vance joins Wallace to talk about his new book, Ocean Notorious, which explores the ocean and its lure for sailors, artists and adventurers alike.

For single people looking to find love, dating can be a potential minefield. From apps such as Tinder, to simply having an old-fashioned drink at a bar, dating is not for the faint-hearted. Sam Pease reckons she's a bit of an expert on dating, and she joins Wallace to discuss the dating differences between the genders.