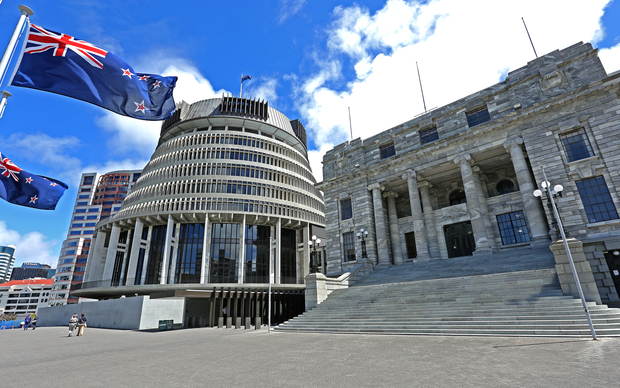 A lecturer at Victoria University's School of Government, Chris Eichbaum, is also worried.

Dr Eichbaum said the concept of a politically neutral public service has been eroded by the emergence and growth of political advisers in ministers' offices. 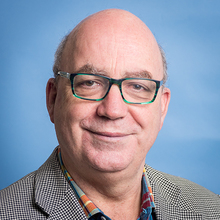 He said he did not believe political advisers should be scrapped but he questioned the influence they now had on government policy and the public service.

"One of the risks, obviously, in a Westminster system where, in my view, the public service enjoys a constitutional personality in its own right, the risk is one of politicisation."

He said that could undermine the public service's obligation to provide ministers with free and frank advice.

Instead public servants might just provide ministers with the advice they wanted to hear, rather than what they needed to hear. 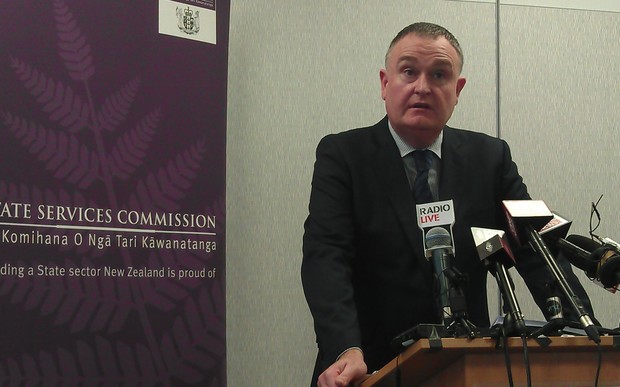 "I've got a very strong expectation of chief executives that they are offering professional, political impartial advice to their ministers and that that is undertaken also by their staff. And I believe it happens in the vast majority of situations and I believe in the vast majority of situations ministerial advisers understand and respect the role those public servants play," Mr Rennie said.

The PSA is not so confident. It surveys its members regularly about the political pressure they face. 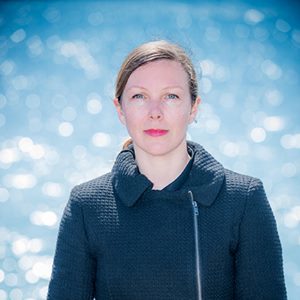 "We have members expressing opinions like they have to match the advice they give to ministerial expectations rather than to the best advice... It sounds as though they feel there is a lot more political meddling by ministers at the moment into the work that they are doing."

Both the PSA and Dr Eichbaum believed a code of conduct should be introduced specifically for political advisers.

"You need the active involvement of central agencies, particularly the State Services Commission, in providing, if you like, terms of reference, operating rules, guidelines. I think a code of conduct is required," Dr Eichbaum said.

The State Services Commission (SCC) considered introducing a code of conduct for political advisers in 2009 but its then minister, Tony Ryall, got a response to the proposal from the prime minister's chief of staff, Wayne Eagleson, himself a political adviser, saying the proposed work could only be described as low priority. The proposal was subsequently dropped.

Mr Rennie said the SSC was again working on a code following amendments made to the State Sector Act in 2013.

"So since 2013, for the first time we've had now the tools to develop a code of conduct. We are moving towards, and talking with the relevant parties that we would need to about, how we go about introducing a code. I believe there is merit in doing that."

A case which drew attention to the role of political advisers occurred in 2011 when the Security Intelligence Service (SIS) released information to right-wing blogger Cameron Slater about the then Labour Party leader, Phil Goff.

It related to Mr Goff's statements that he had not been briefed by the SIS about the suspicious activity of some Israeli citizens at the time of the Christchurch earthquake.

The SIS release suggested he had, raising questions about Mr Goff's credibility.

A subsequent report by  Inspector General of Intelligence and Security Cheryl Gwyn found the SIS had released incomplete, inaccurate and misleading information.

Ms Gwyn did not find there had been any political collusion between the SIS and the prime minister's office, but she did conclude the SIS did not have in place proper procedures to maintain its political neutrality in its relationship with Mr Key's office.

What became evident was that Dr Tucker had been regularly briefing Mr Key's then deputy chief of staff, Phil de Joux. 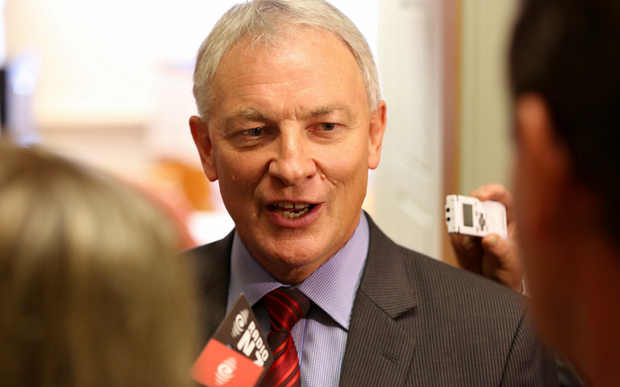 In 2011 information about Phil Goff was released by the SIS Photo: RNZ / Alexander Robertson

"You know it's critically important that when you have an agency with extraordinary powers like the Security Intelligence Service that that agency not become politicised. John Key absolutely politicised that role."

University of Victoria lecturer Chris Eichbaum said until recently New Zealand had not seen the egregious failures seen in other countries but that was no longer the case.

"The report of the Inspector-General of Security and Intelligence that was released earlier this year around information or briefings that were or were not provided to Mr Goff when he was Leader of the Opposition showed up some very, very serious failures on both sides: the public service and within the Prime Minister's Office," he said.

The United Future leader and government minister, Peter Dunne, who has been an MP since 1984, said, in the main, political advisers worked well.

But Mr Dunne said there had been a couple of rogue advisers in this government and the previous Labour-led government.

He agreed care needed to be taken to ensure political advisers did not interfere with the legitimate role of public servants.

"We do need to be careful that political advisers, or the sort of linking role they play, do not become a substitute for what is proper statutory process in a number of cases."

Most, including Mr Rennie, agreed a code of conduct could help draw the line between the role of political advisers and traditional public servants.

"I think there is a very strong understanding within the public service about what it means to be a public servant and what that means about political impartiality. I also think, and I've worked closely with governments of a number of political persuasions over the past 25 years, I think in the vast number of cases both ministers and the staff that work for them closely in their office also understand and value the role that a professional and politically impartial public service provides."