Standing Room Only for Sunday 10 September 2017 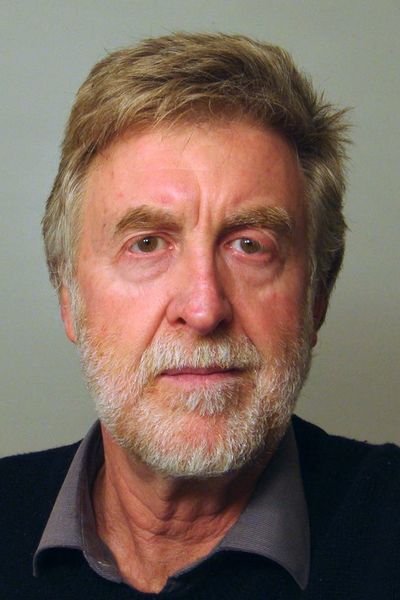 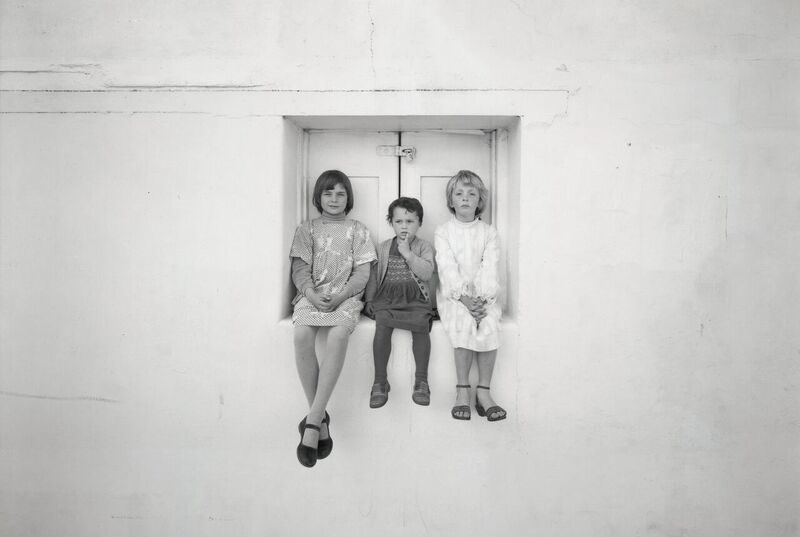 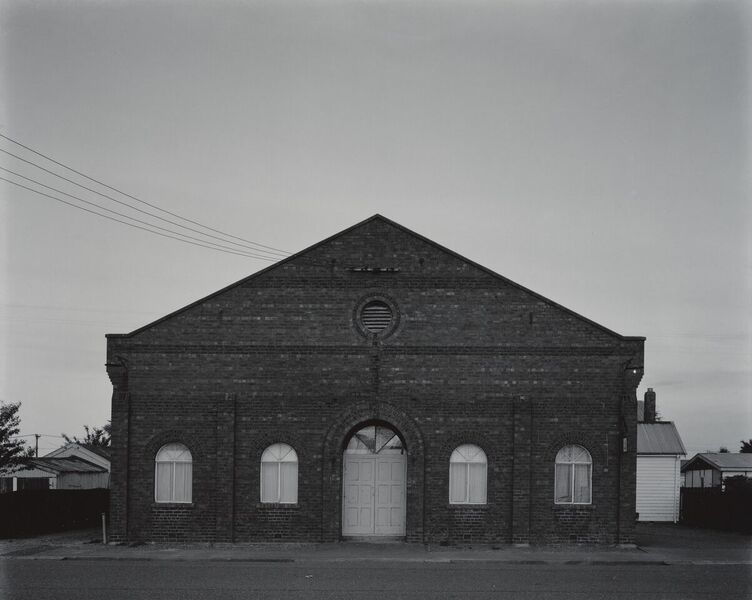 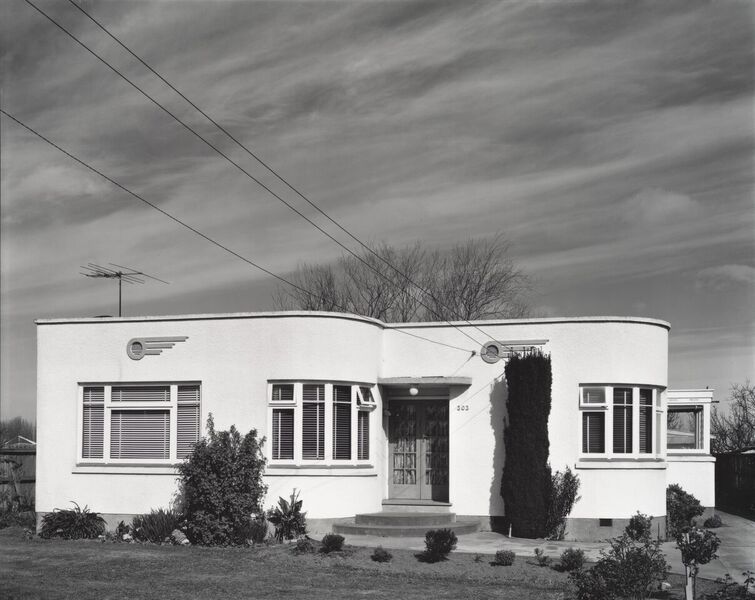 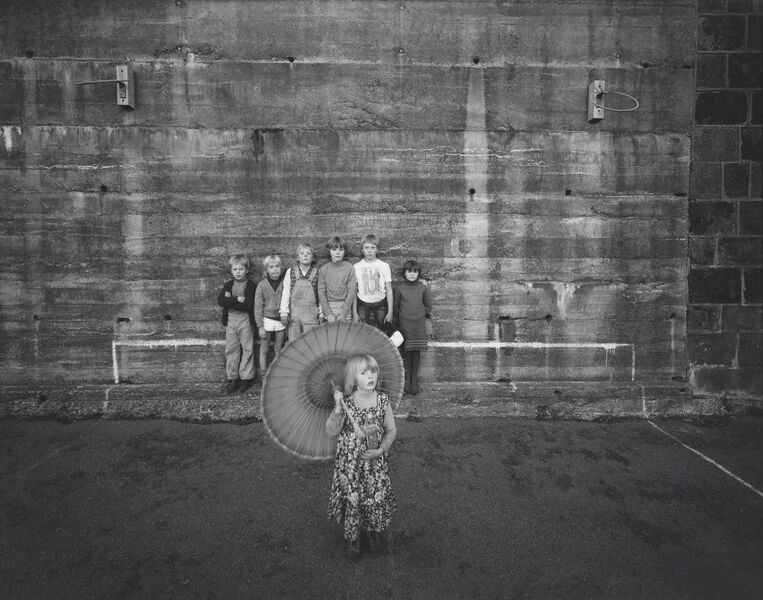 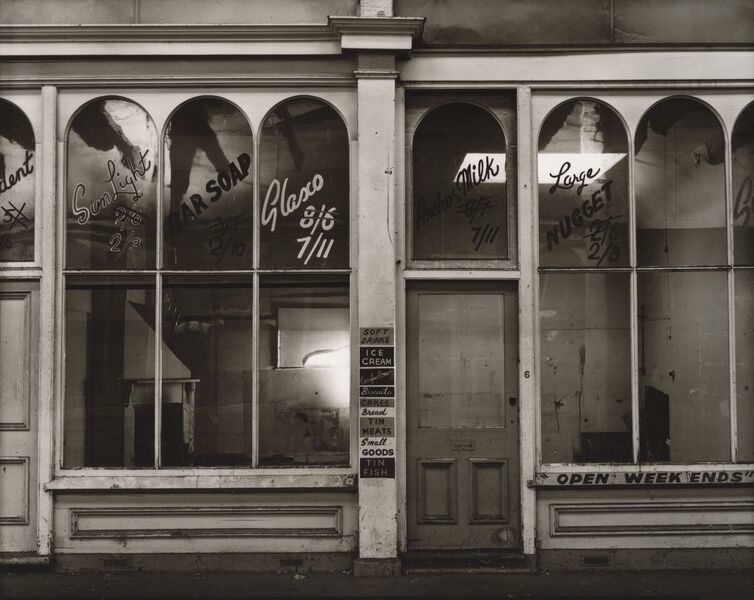 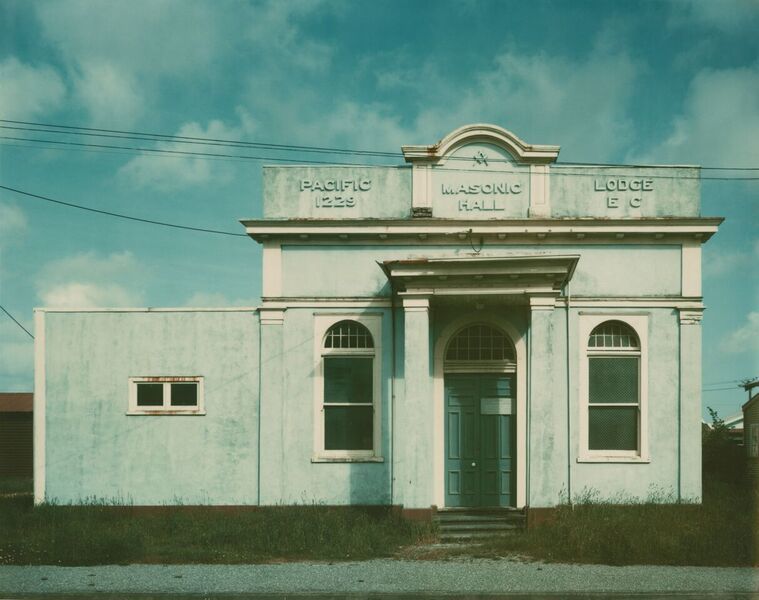 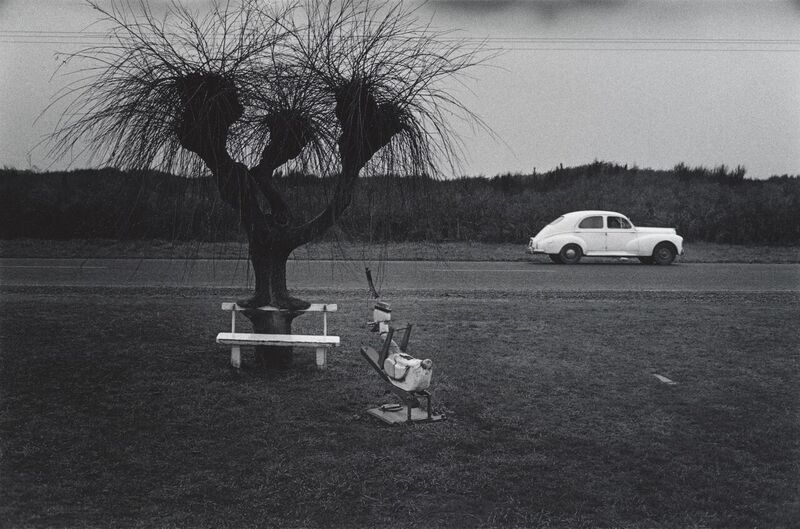 Laurence Aberhart developed his photographic skills in Christchurch, and many of his early images from four decades ago are going on show in the city's Art Gallery.  Laurence is best-known for his black and white images, but the exhibition Aberhart Starts Here includes some rare large-format polaroids he took between 1979 and 1980.

They and hundreds of other photographs were packed up when he moved from Lyttleton to Russell in the far north, 34 years ago.  Now senior curator Lara Strongman has worked with Laurence on selecting the 60 images of abandoned shops, masonic lodges and suburban homes.  Lara and Laurence talk to Lynn Freeman about the exhibition which opens this week at the Christchurch Art Gallery.

Actor and playwright Arthur Meek can now add "Trained Magic Lantern Showman" to his resume. He's done power-point presentations before, notably in the play On the conditions and possibilities of Helen Clark (and later, Hilary Clinton!) taking me as her young lover.  But the Victorian Magic Lantern is something else again.

Arthur travelled to America especially to learn the art for his new production, Erewhon Revisited, which premieres this week at the Christchurch Arts Festival.  As Lynn Freeman discovered, the play is based on Samuel Butler's famous Nineteenth Century Utopian satire, with some property speculation thrown in for good measure. 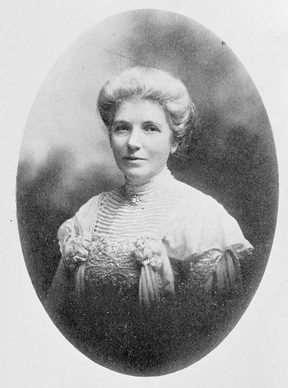 Why aren't next year's celebrations marking the 125th anniversary of New Zealand women winning the right to vote, getting government funding? Hundreds of thousands of tax-payers' dollars have been poured into First and Second World War commemorations over the past few years. Now the Ministry for Women and the Ministry for Culture and Heritage are doing a shout out for groups around the country to come up with Suffrage related events. But at this stage, no money's attached.

Lynn Freeman speaks to Renee Graham, the Chief Executive of the Ministry for Women, to remember why Suffrage is so important:

This week Simon Morris reviews My Year With Helen, Wind River and The Beguiled.

1:31 Elspeth Sandys - her life and loves in Swinging London 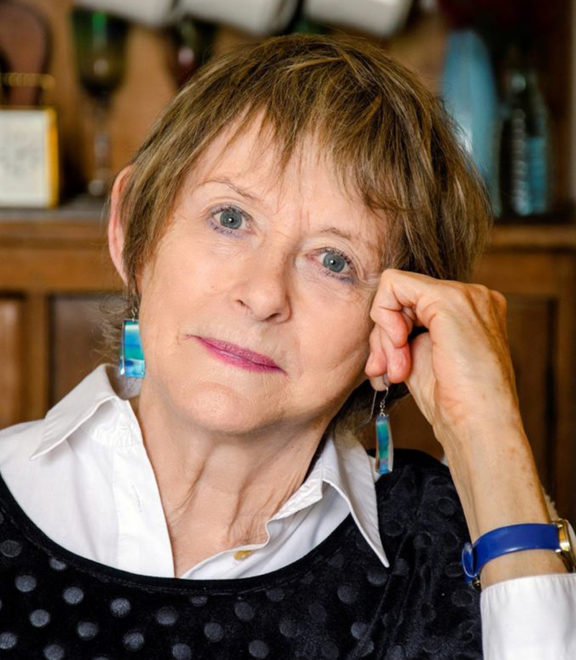 In What Lies Beneath, the first volume of writer Elspeth Sandys' memoirs, she went in search of the facts about her birth parents. Now in Part Two, the novelist and short-story writer finds herself in Swinging England - Elspeth joined the stream of young Kiwis in the 60s and 70s who fled to the UK in search of adventure and opportunities.

Casting Off starts in her troublesome teenage years and her first marriage at just 19, and then follows through to her second marriage to actor Bruce Purchase.   Elspeth also tells Lynn Freeman about the difference between "memoir" and "autobiography", citing her late husband Maurice Shadbolt:  Casting Off is published by Otago University Press. 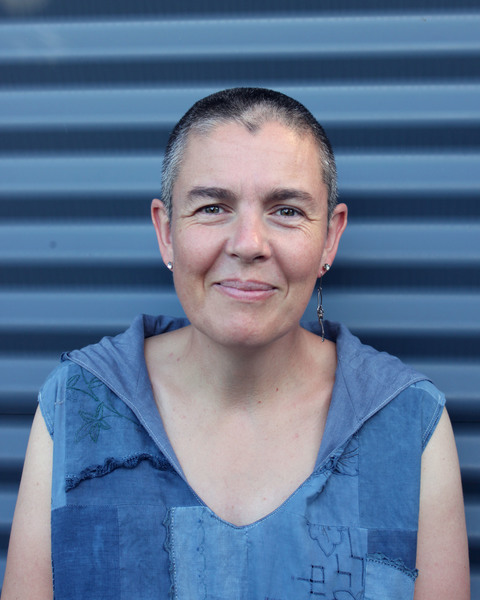 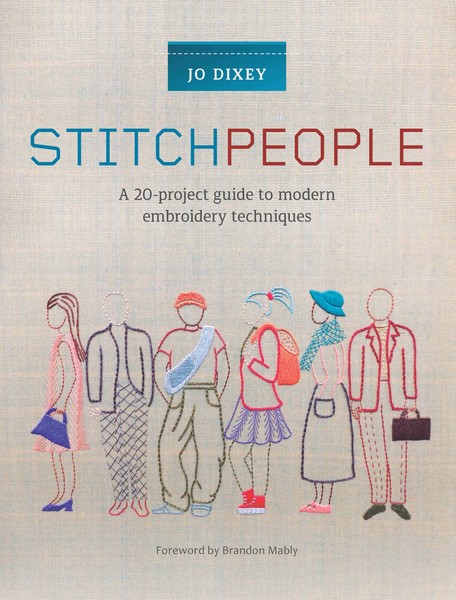 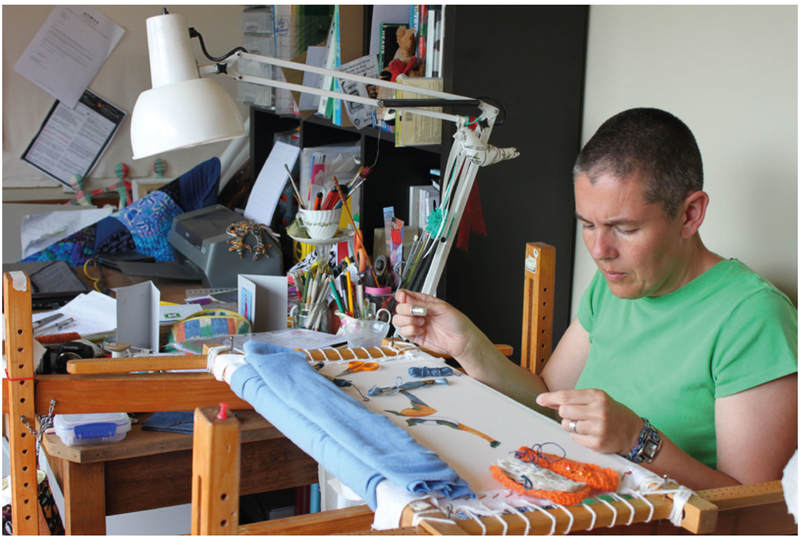 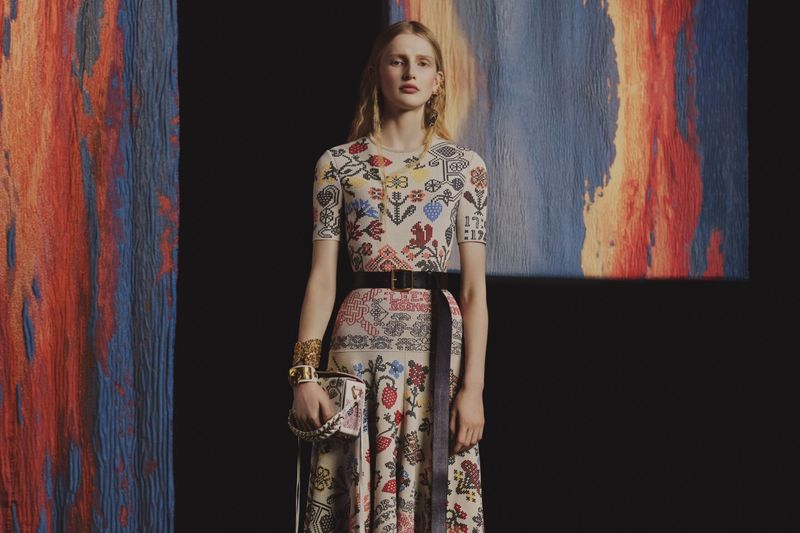 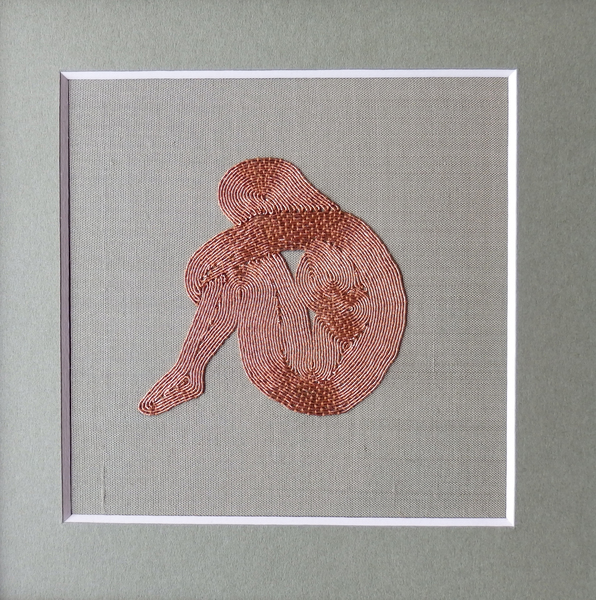 Traditional crafts are back in fashion.  There's renewed appreciation for the hand made and bespoke, and that includes embroidery - a skill Aucklander Jo Dixey has brought very much into the 21st century with her streetwise designs and sense of fun. Jo travels the country hosting workshops and in her new book, Stitch People, she gives advice and offers up some projects for new and experienced embroiderers.

She tells Lynn Freeman that one of the big reasons for the upsurge in interest internationally can be found on the catwalk. 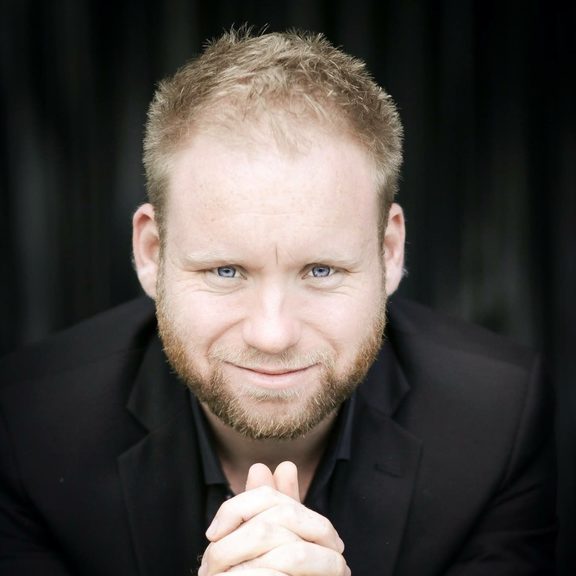 Luke di Somma has been described as the "Boy Wonder of the Christchurch musical scene", but that's rather limiting him. He's lived in New York - studying at the famous Tisch School of Arts.  He currently lives in London.  And he's back here, with two shows:  That Bloody Woman - the Kate Shepherd musical - and a new show that's about to premiere at the Christchurch Arts Festival, The Things Between Us.   He talks to Lynn Freeman about them - and a third musical he's opening in London about dinosaurs!

2:26 The Fusebox - adding spark to your writing 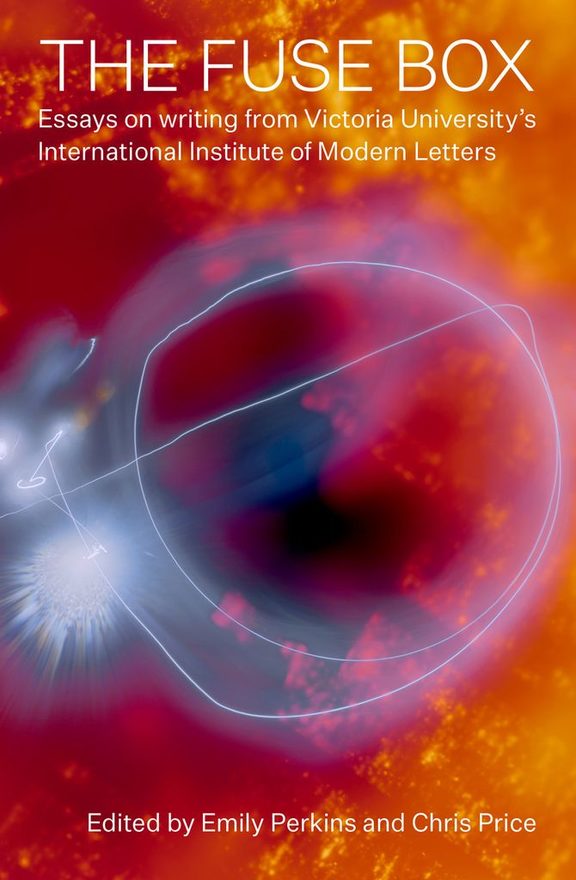 Writers write about writing - a lot. And around 30 New Zealand novelists, playwrights, essayists, poets and short story writers reflect on their craft in a self-help book called The Fuse Box. Among the topics covered are writer's block... making the most of accidents... how to get started... and holding onto your mojo.

Lynn Freeman talks to the book's co-editor Chris Price, and two of the contributors - Raj Chakraborti, who teaches creative writing at Rimutaka Prison, and poet James Brown whose new poetry collection, Floods Another Chamber, has just come out.

The Fuse Box is published by Victoria University Press. 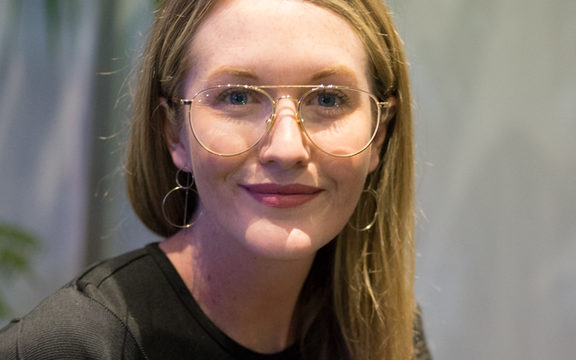 Sonia Sly discusses buying power and brand identity with Teneille Ferguson, the changing demands of a shifting online world for international style-influencers Mary Seng (Happily Grey) and David Wong, who talks about the boom of Instagram in brand-conscious Hong Kong, and why they’re behind the eight-ball on "slow fashion".

3:06 Drama at 3 - Nooks and Grannies by Michael Metzger

Artist: Lena Horne
Song: (You came to me) From out of nowhere
Composer: Heyman-Green
Album:  Jazz legends: Divas
Label:  Columbia
Played at:  2,04