Standing Room Only for Sunday 3 September 2017 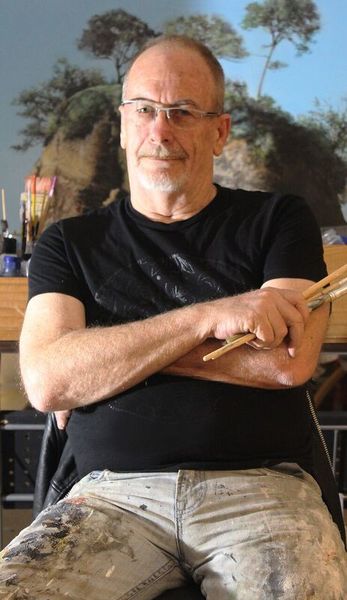 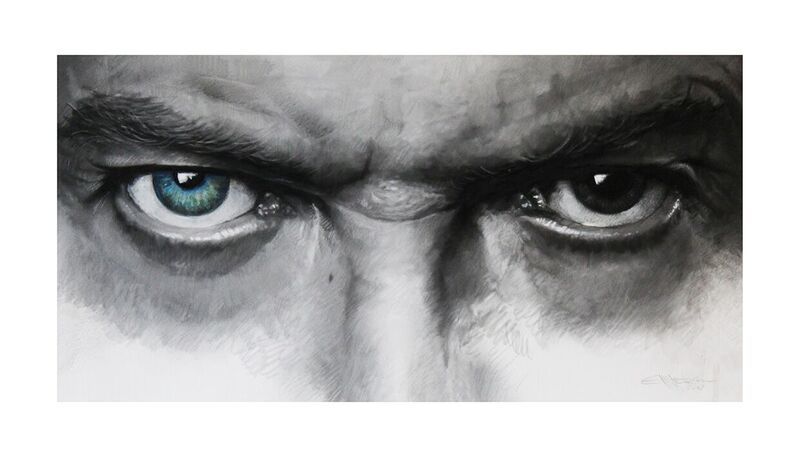 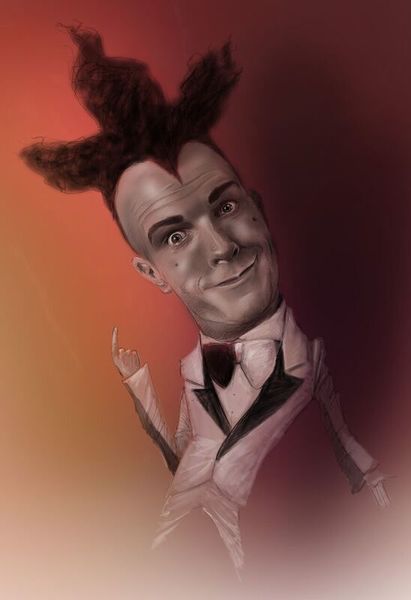 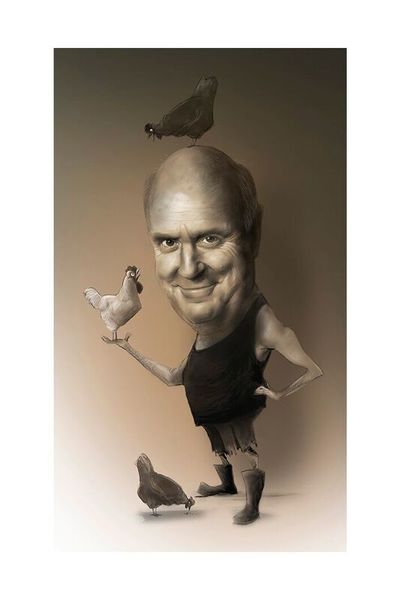 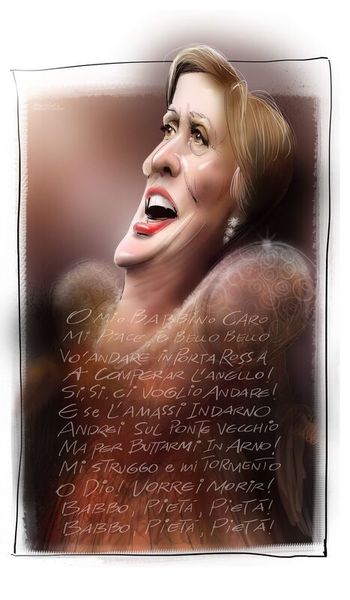 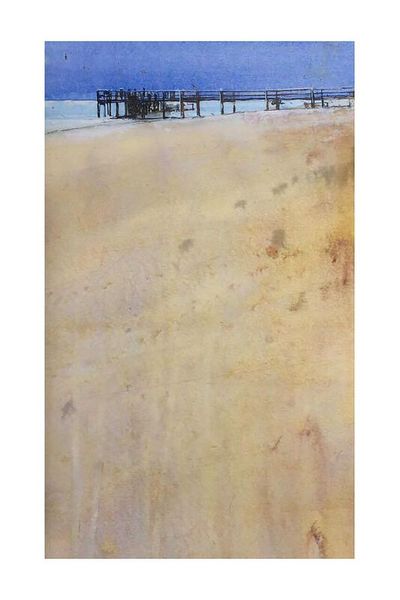 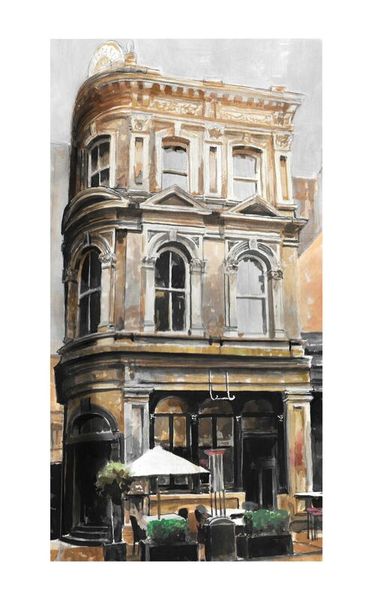 In the past few weeks New Zealand Herald Editorial Cartoonist Rod Emmerson has been racing to keep up with the rapidly changing pre-election political scene. While coming up with a cartoon portrayal of new Labour leader Jacinda Ardern and setting aside former Greens co-leader Metiria Turei, Rod's also been working on his first art exhibition in 17 years. His background was fine arts, but a cartoonist's punishing daily deadlines haven't left him much time or energy to paint for pleasure. Rod talks to Lynn Freeman about his exhibition at Railway St Studio in Newmarket - including watercolour sketches, a large painting and a series of caricatures including some of his favourite singers. 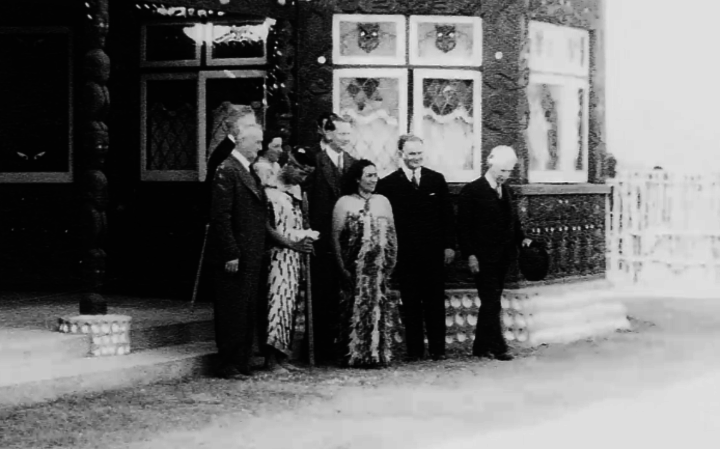 The oldest recorded Māori broadcast - dating back to March 1938 at Tūrangawaewae marae, in Ngāruawāhia - is one of the prize recordings in the first of four on-line exhibitions by Ngā Taonga Sound & Vision. The archive wants to highlight its Ngā Taonga Kōrero collection of recordings of tūpuna made between the 1930s and the 1980s.

Lynn Freeman talks to Honiana Love and Lawrence Wharerau from Nga Taonga Sound and Vision about how the original recordings came about. 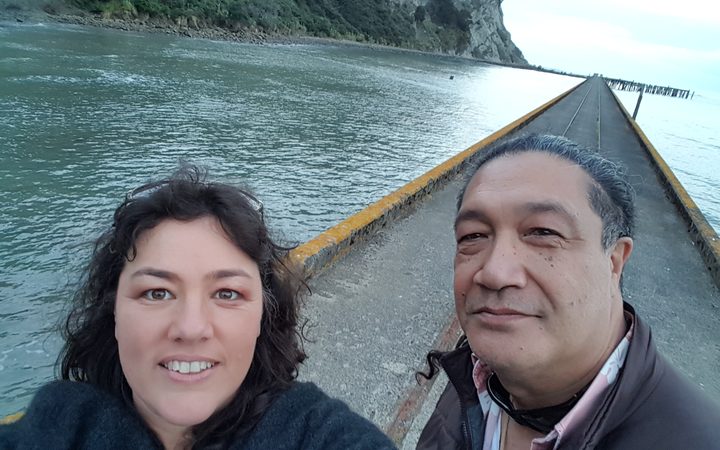 12.44  The Murder That Stunned Hamilton 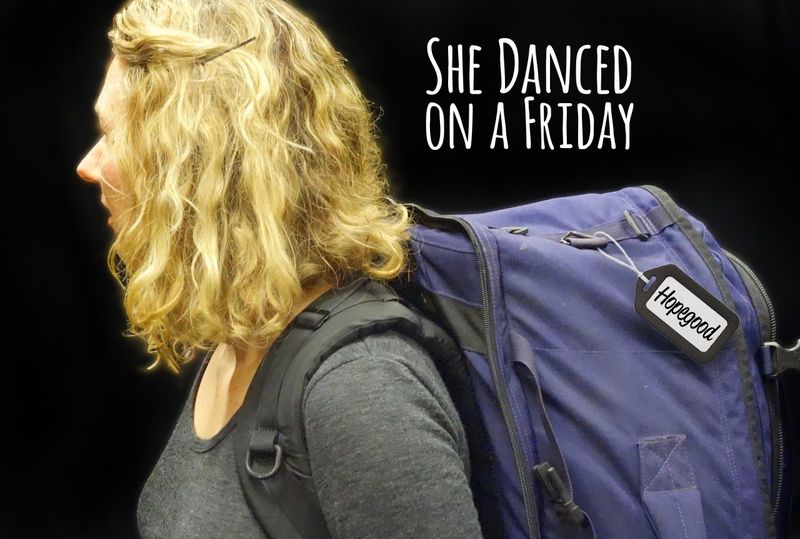 25 years ago the murder of visiting English tourist Margery Hopegood in Hamilton, stunned the city and the country.  She'd only been back in the country of her birth for just four days. The murder was huge news and the people of Hamilton turned out in their hundreds to a memorial service for a woman none of them know.  But behind the headlines was the real story - the subject of Nicola Pauling's new play She danced on a Friday, which premieres at Hamilton's Meteor Theatre this week.

Wellington playwright and actor Nicola tells Lynn Freeman she already knew more than most about Margery, because of a strong family connection.

Simon Morris reviews American Made, In Between and An Inconvenient Sequel: Truth to Power

1:31 Alice Canton asks "What is being Chinese?" 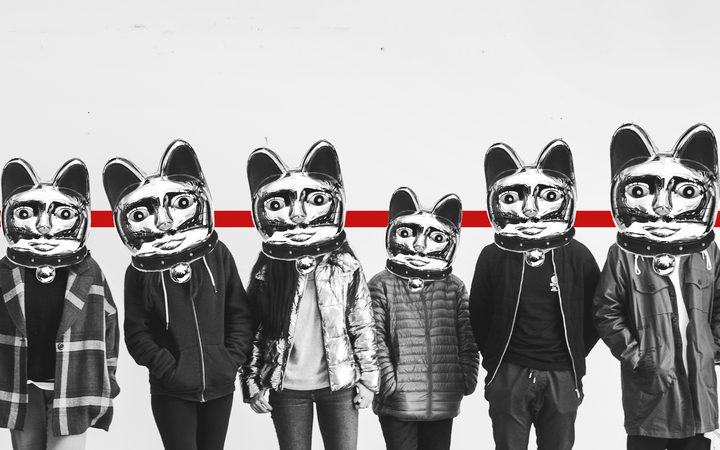 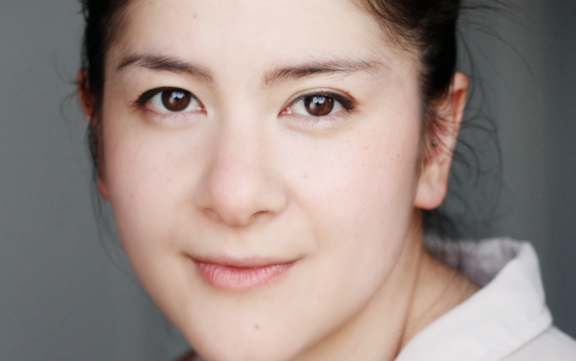 This week members of Auckland's New Zealand Chinese community are being invited up onto Q Theatre's stage to tell their personal stories. They range from high school students to grandparents... performers through to a women's refuge worker.

Alice Canton wants her new documentary theatre piece OTHER (chinese) to ask some big questions - What is Chinese? What is being Chinese? What is not Chinese?   It follows a solo play she performed last year WHITE/OTHER, that also looked hard at Chinese identity in New Zealand.  This time, Alice tells Lynn Freeman, she's encouraging others to share their experiences and stories directly to the audience. 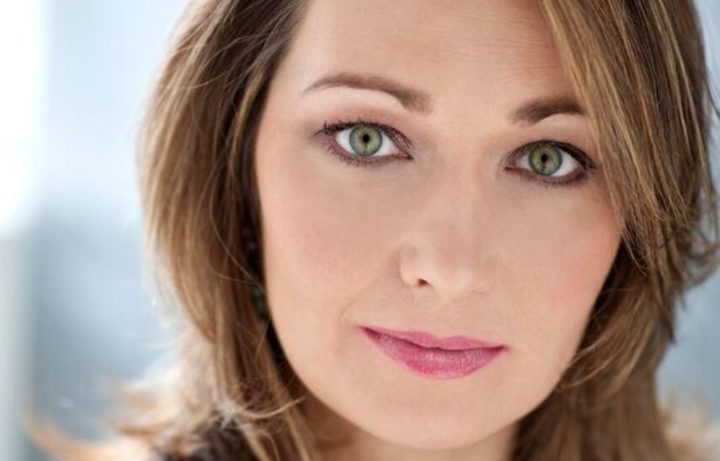 Setting the classic Russian opera Kátya Kabanová in 1950s America is a risk - but one its star says works like crazy. Russian-American soprano Dina Kuznetsova is performing here for the first time, but she's played the role several times - including in the Seattle premiere of  this interpretation of Janáček's opera earlier this year.

Kátya Kabanová tells of a passionate young woman stifled by a conservative society.  Lynn Freeman asks Dina what updating operas in this way adds to them.

The New Zealand Opera production of Kátya Kabanová opens in Auckland on the 16th of September before heading to Wellington. 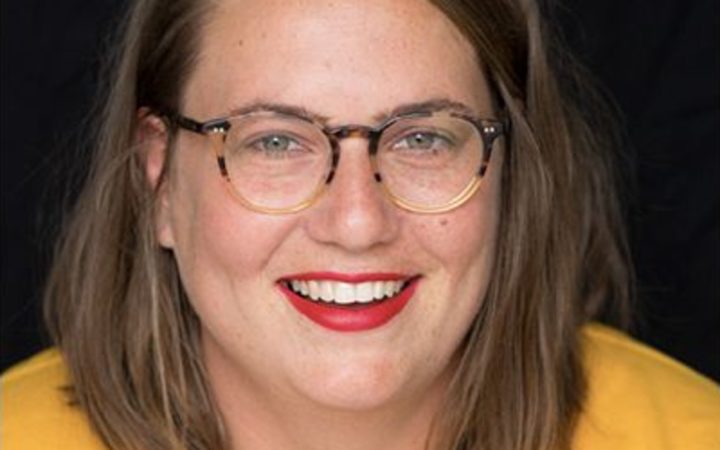 Alice Snedden is fast rising in the Auckland scene as a comedian, writer and improviser. She has trained and performed at the Upright Citizens Brigade Theatre in New York where she completed their long form improv and sketch programs. Alice was nominated Best Newcomer at the New Zealand International Comedy Festival 2017 and is currently head writer for TV3’s Jono and Ben and TV3’s Funny Girls, a columnist for the Sunday Star Times and is returning her show debut Self-titled to the Basement in September. 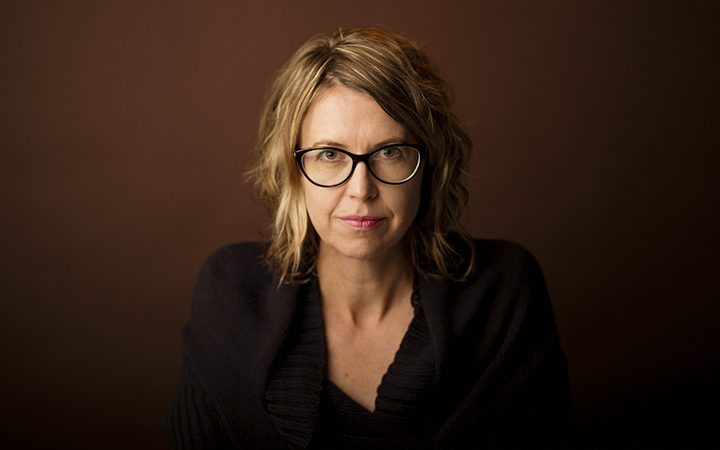 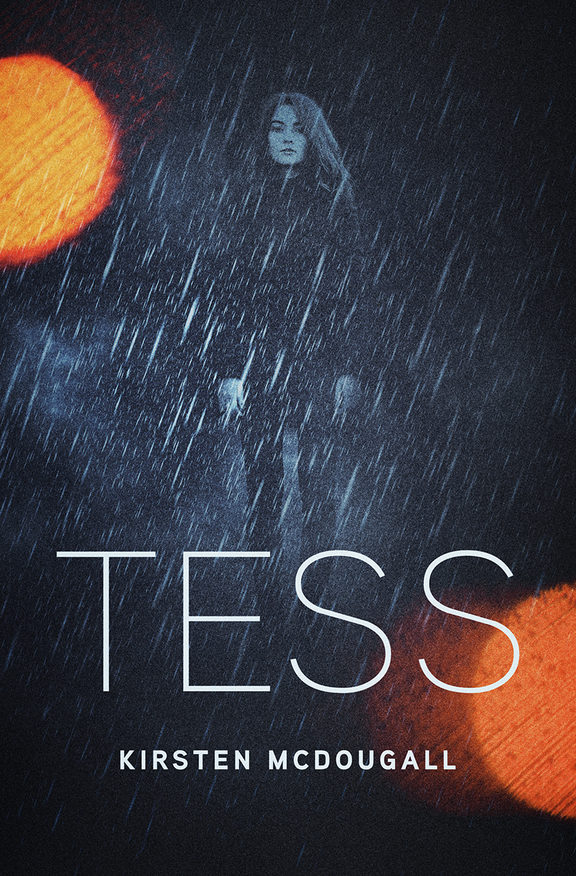 A man in a flash car stops to offer a drenched young woman a lift in the dark, on the outskirts of Masterton, and Tess, though wary, takes up the offer.   But her decision has consequences - for herself, for the driver and for his disfunctional family.

Tess is the first novel by Wellington short-story writer Kirsten McDougall.  She talks to Lynn Freeman about how her own disquieting experiences were woven into the book.  Tess is published by Victoria University Press.

Irene Gardiner talks to Lynn Freeman about some of the great documentaries about rock and roll - including ones about Fleetwood Mac, Split Enz, Nick Cave, the Flying Nun label, and a new one about outrageous Wellington rockers Head Like A Hole.

The 1895 stage sensation, written by George Leich, gets an "illustrated presentation", written and narrated by Adrian Kernander.