From models that glide, stomp or slink along the catwalk to the photographers sitting elbow-to-elbow waiting to capture the first looks off the runway, to stylists, media, buyers and fashion editors, Murray Bevan knows them all. 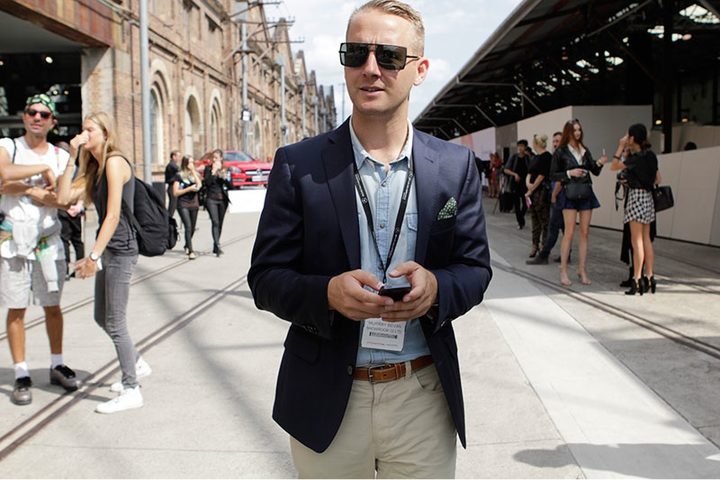 For the founder of fashion and lifestyle PR agency Showroom 22, the busiest week of the calendar is New Zealand Fashion Week. It’s his job to make sure that there aren’t any uninvited guests: he’s the smiling host ready to rip a ticket in two if the ticket holder doesn’t match the guest list.

It might sound brutal, but Murray says it’s about paying respect to the designers.

"My first job is to the designer who has paid all that money to be there," he says. "Every seat has a value, so you’ve got room that costs $20,000 and 400 seats [and] I have to fill those seats based on what value that person is going to give to that brand."

There is a hierarchy when it comes to the guest list. Fashion Week is primarily for media and buyers who need to know what’s in store for the upcoming seasons. The seating is a game of priority: fashion editors and sponsors get front-row seats, while the prime position for beauty editors is backstage where the beauty looks for each collection are being created.

This person turned on a dime and screamed, 'I’ll never forget this Murray Bevan!' and then walked out of the venue. Murray Bevan

"Everyone turns into a monster at Fashion Week [and] the nicest people you’ll ever meet will turn into the most vicious, unkind people and it’s mostly about invitation to shows," Murray says. 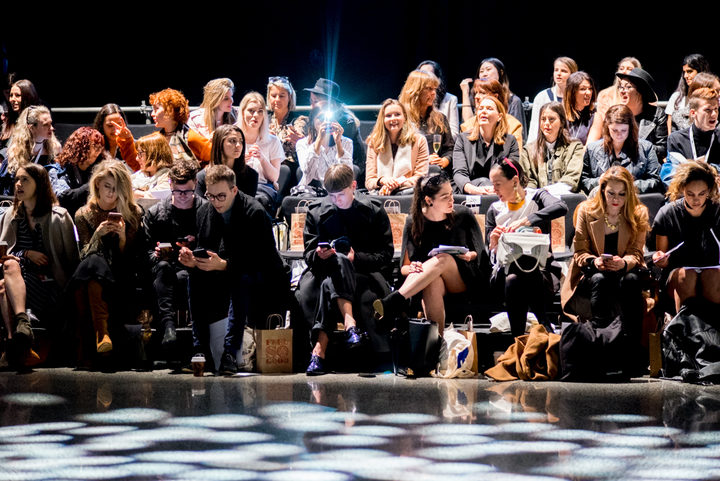 There are rules to the front-row fashion game. Photo: Sonia Sly

Straight out of architecture school, Murray landed a job working for internationally beloved New Zealand designer Karen Walker, which taught him a lot about managing events.

"Karen is very specific about who she wants at her shows and she is probably the person that has taught me the most - when I have an invite list, that is the invite list."

No one misses a Karen Walker show, and people will try anything to get through the door, especially if they’re holding a ticket that belongs to someone else.

One time an editor had left the country and passed their ticket onto a colleague (a big no-no, according to Murray). The person pretended to be busy on their phone, waving the ticket in the air while attempting to pass through the door.

Murray’s response was to rip the ticket in half, sending the person away in front of a queue of about 100 people. 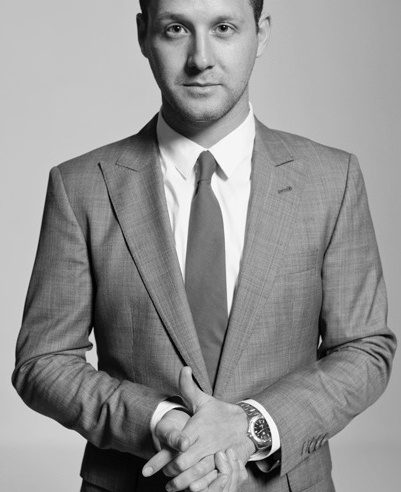 That time the offender snuck away quietly, but Murray remembers another incident which didn’t go so smoothly.

"This person turned on a dime and screamed, 'I’ll never forget this Murray Bevan!' and then walked out of the venue."

He can laugh about it now but Murray says fashion shows are a serious business.

"Some people think the show is about them [and] some of those [people] are the ones that will get changed two or three times a day," he says.

Murray recalls one year when some Australian bloggers were invited to New Zealand Fashion Week. They sat in the front row with their heads buried in their phones, taking no notice of the show. He says that was disrespectful, given the reason they were invited in the first place: to take photos, and send them to their social media channels.

Murray is emphatic about being a man who doesn’t suffer much small talk - an approach that has served him well in his PR business, where he works with local designers such as Deadly Ponies, Kathryn Wilson, Karen Walker Eyewear, Twenty Seven Names, and Harman Grubisa - who recently won a prestigious international Woolmark award.

Showroom 22 also has a stable of international designers and labels, including Adidas, Stella McCartney and Levis. 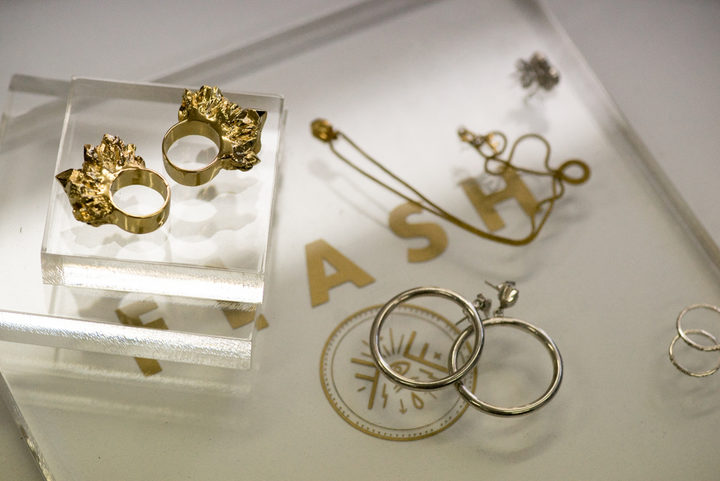 Expanding into events management for New Zealand Fashion Week has been a natural progression for Murray, who respects that not everyone in the industry propels stereotypical drama-queen myths. But his job at the event is to serve the integrity and hard work of the designers and other industry participants.

"This is like being in an art gallery. You’re not here out of right. You’re here out of privilege and if you’re going to play the game, then be respectful to the game," he says.

Listen to the podcast in which Sonia Sly meets Murray Bevan to talk about the changing demands of the industry, why there's no niche in New Zealand fashion, and why efficiency is the key to his success.