Standing Room Only for Sunday 27 August 2017 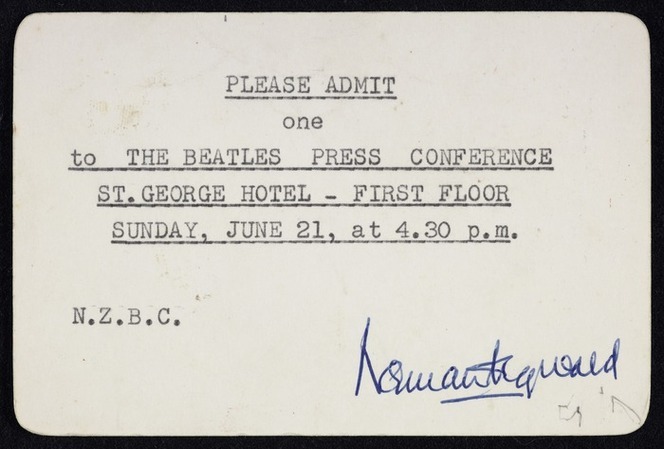 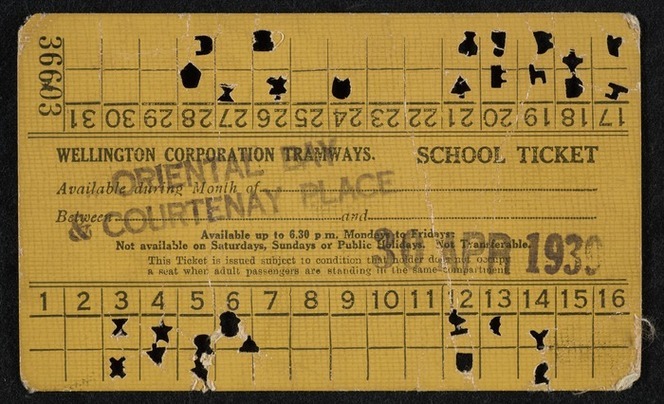 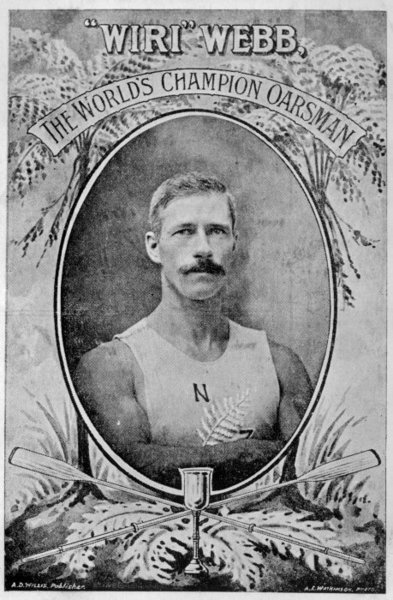 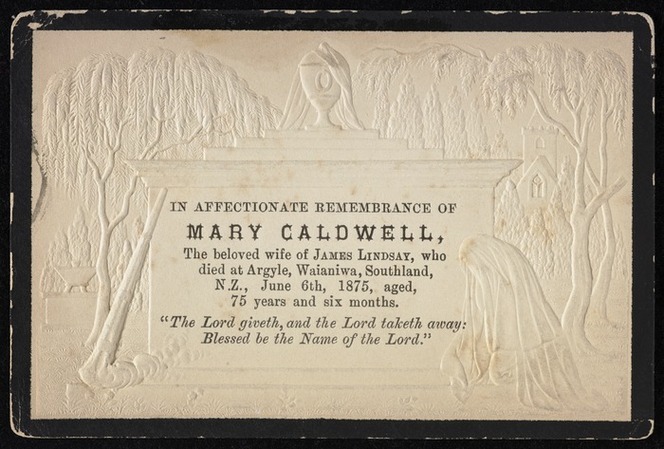 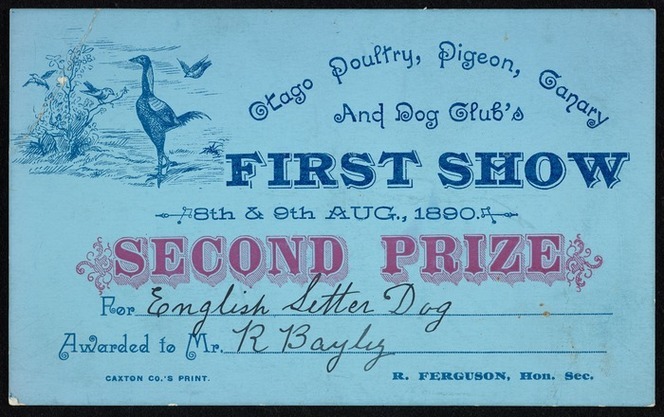 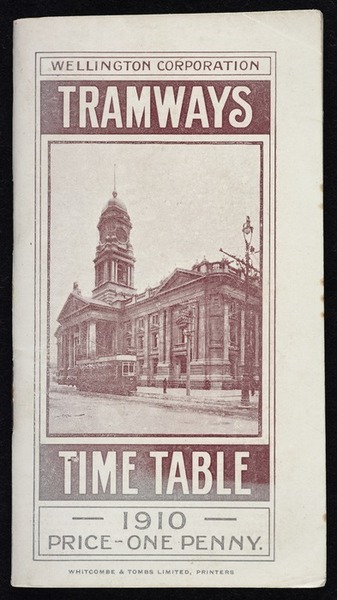 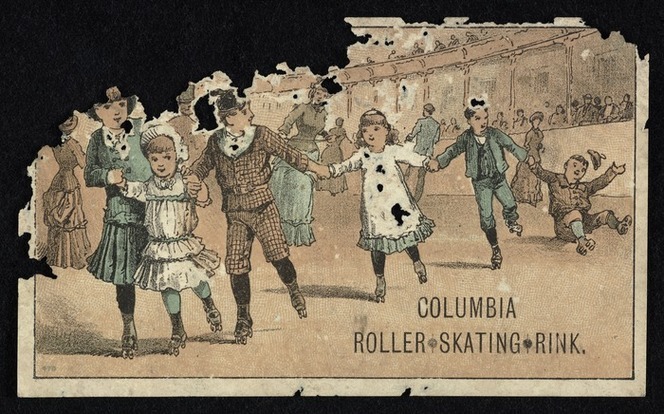 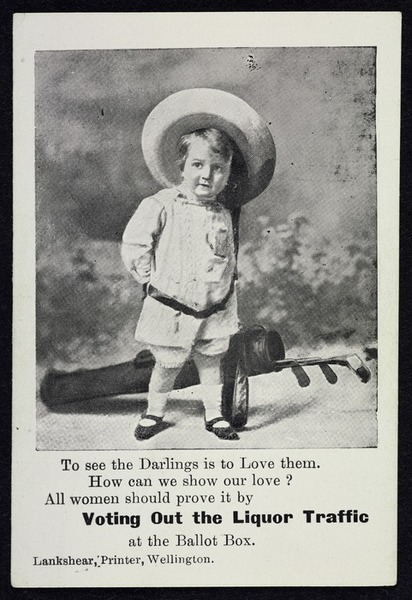 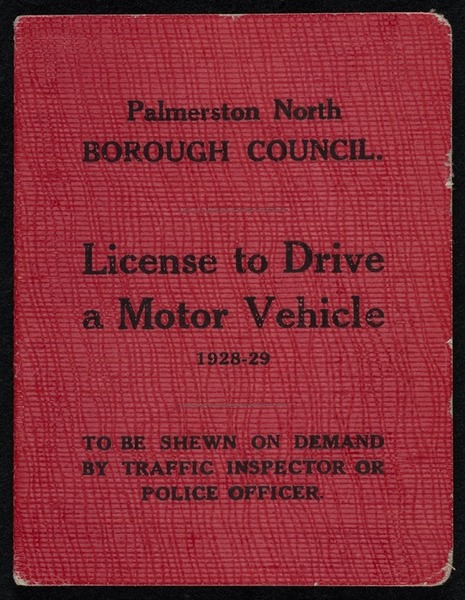 Telling the social history of New Zealand in 100 tiny objects was the challenge set for the woman who oversees New Zealand's biggest collection of Ephemera. Barbara Lyon from the Alexander Turnbull Library sorted through thousands of everyday objects like tram tickets, drivers' licences and protest badges to create a new exhibition called Humble; the life of 100 small objects. Barbara talks to Lynn Freeman about the challenge she was set for the exhibition, which opens in the National Library in Wellington this week. 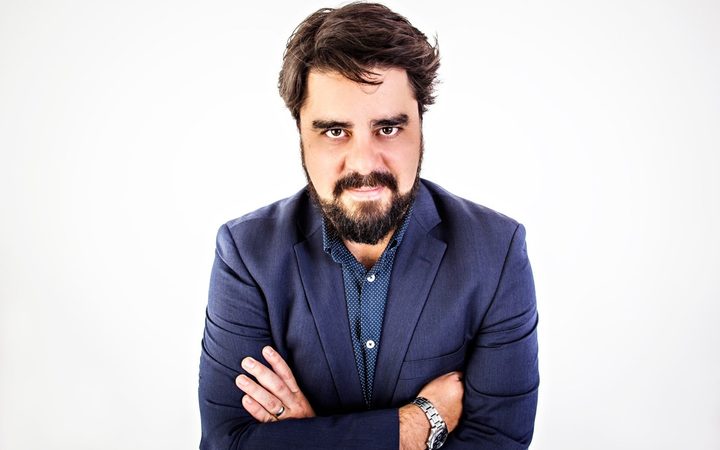 Making people laugh for the best part of two decades, TV Host and comedy writer, Ben Hurley says comedy was all he ever wanted to do for a living. But growing up in the small dairy farming town of Hawera it never felt like it would become a reality, Presenter Sonia Sly chatted to Ben at Auckland’s Classic Comedy Bar in Auckland for the final episode of this season’s podcast series, 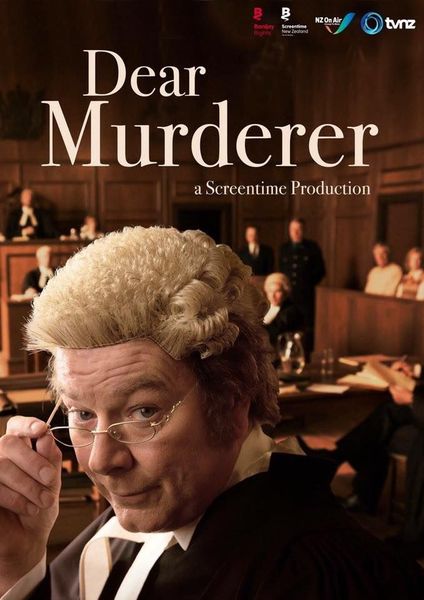 Mike Bungay QC represented many of this country's highest profile criminals with an enthusiam and flamboyance that earned him a reputation - and enemies. His turbulent personal and professional life are the subject of a new five- part TVNZ drama series, Dear Murderer. Bungay believed everyone accused of a crime deserved a defence - well, almost everyone - and took on cases no one else wanted to touch. Lynn Freeman talks to star Mark Mitchinson, who plays Mike Bungay, and to crack screenwriter John Banas, who adapted the book written by Mike Bungay's last wife, Ronda.

This week, Simon Morris reviews The Dark Tower, Logan Lucky and The Trip To Spain.

1:33 Getting indigenous - and important - stories on stage 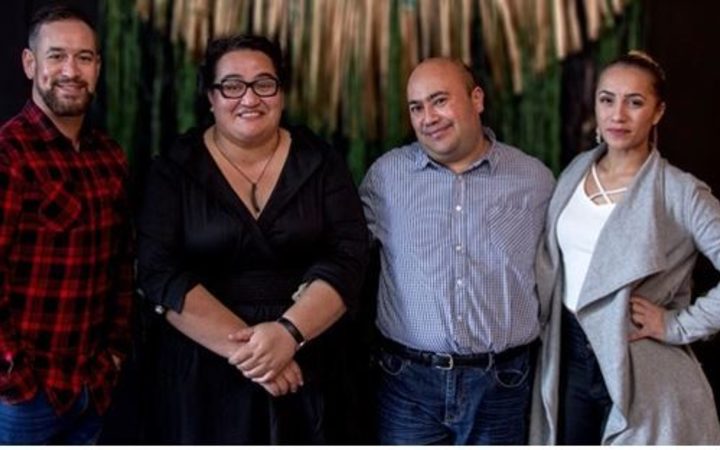 Four Maori playwrights are making the most of a new opportunity to workshop and hone their scripts. They've been picked for a new developmental programme at Auckland's Te Pou Theatre - based on an Australian scheme to encourage indigenous theatre.  Aroha Awarau, Maraea Rakuraku, Krystal Lee Brown, and Jason Te Mete explore some tough issues in their plays - youth suicide, the death of a child, the former "gay panic" defence in court.

There'll be readings of the scripts as part of the Kōanga Festival on the  6th and 13th of September. It's in association with the Going West Festival next month.  Lynn Freeman talks to three of the writers - Aroha Awarau, Maraea Rakuraku and Jason Te Mete.:

1:48  British artist John Stezaker and the art of collage 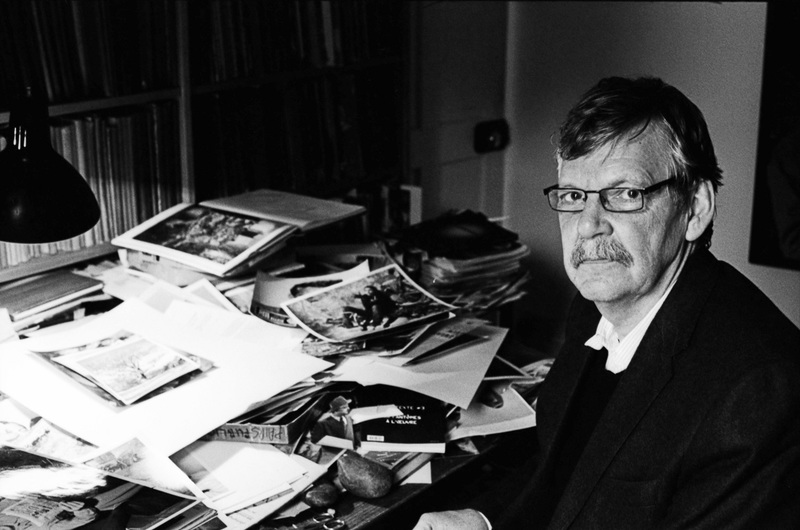 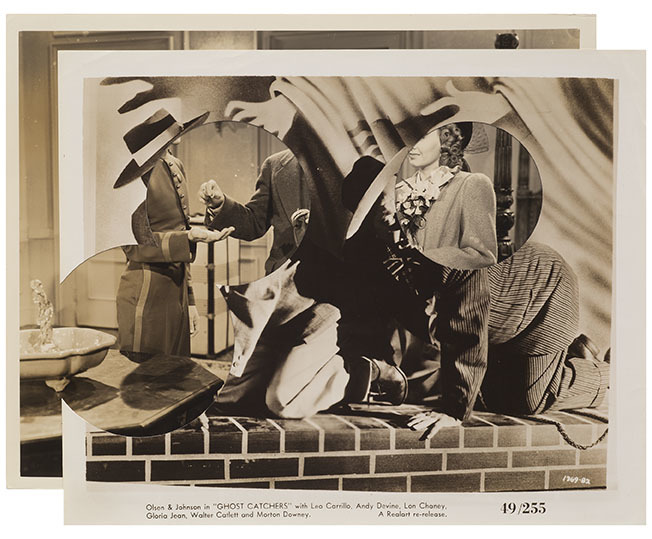 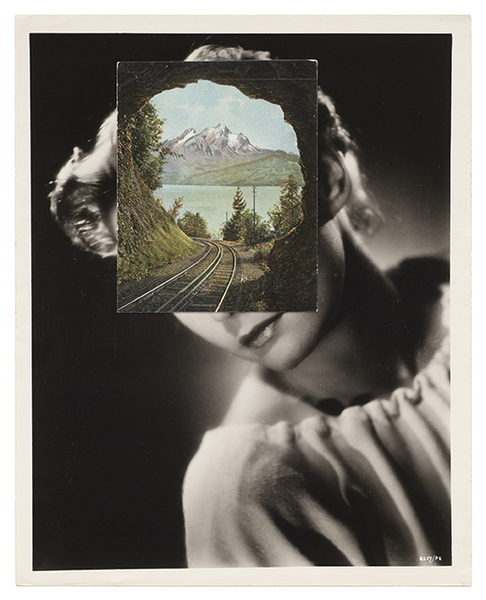 He's a great example of an artist hanging in there, waiting for their big break. For British artist John Stezaker the break came in 2011 when he held a retrospective of work he's been producing since the 1970s.

John cuts out images from the past - actor head-shots, film stills and vintage postcards - then creates collages that are often disturbing and genre-bending. His first exhibition in New Zealand, Lost World, is showing at the City Gallery Wellington, before traveling to the Govett Brewster in New Plymouth and the Christchurch Art Gallery.   He tells Lynn Freeman that even after all these year of cutting up photographs, it still sometimes feels like he's cutting through flesh: 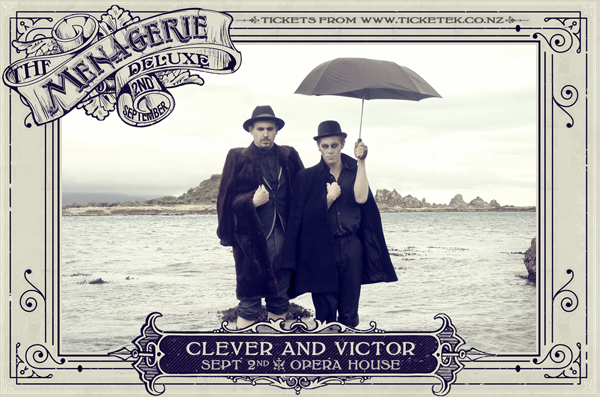 2:26  The viola gets a rare moment in the spotlight 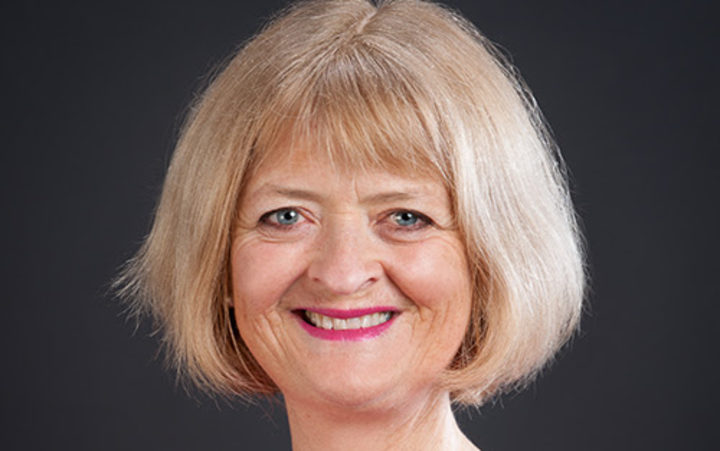 The mellow-toned viola is often overshadowed in a string ensemble - but not this week, as Wellington to hosts the 2017 International Viola Congress. It will feature dozens of events over five days, involving musicians from more than 20 countries, and including concerts, lectures, master-classes and panel discussions.

Viola-player for the New Zealand String Quartet,Gillian Ansell, is co-hosting the 44th Viola Congress, as well as working on arrangements.  She talks to Lynn Freeman about the event, which starts in Wellington on September 2. 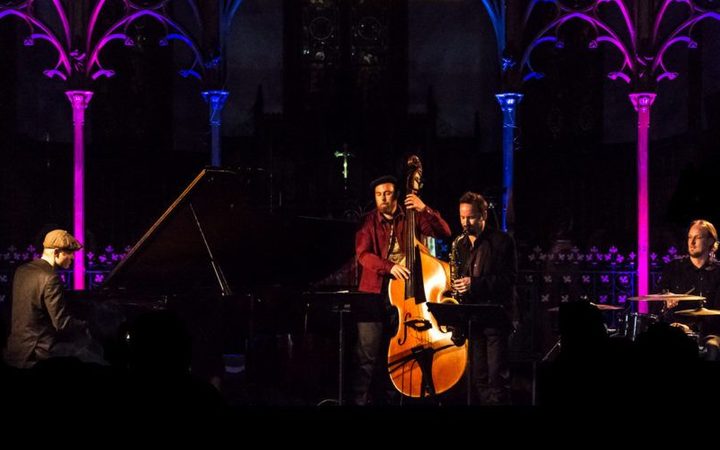 Nigel Patterson honed his keyboard and composition skills playing with seminal New Zealand bands The Black Seeds and Fly My Pretties. But his love of jazz saw him form The Nigel Patterson Quartet back in 2007.  His compositions acknowledge the work of jazz greats like Dizzy Gillespie and Duke Ellington, but they also veer off in edgier directions.

The quartet is gearing up for a concert at the upcoming Jazz in Martinborough festival on September 2, and Nigel talks to Lynn Freeman about the changing face of jazz.

2:49 Sculpting the future of mining 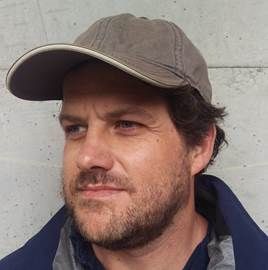 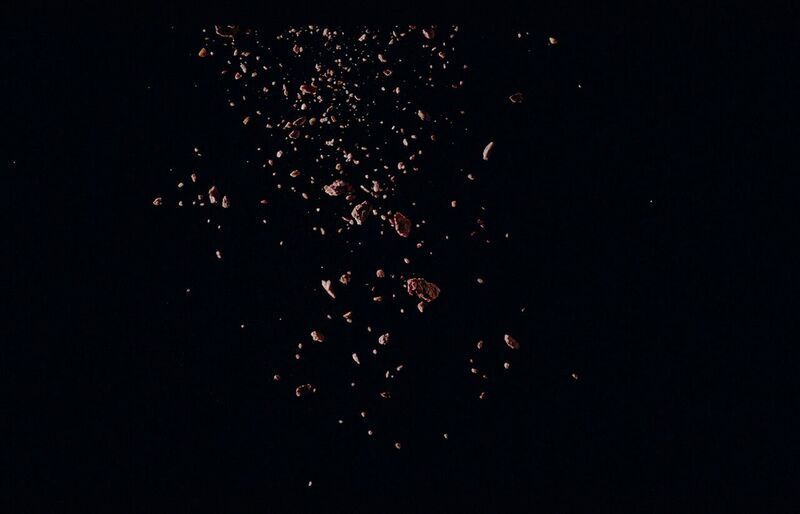 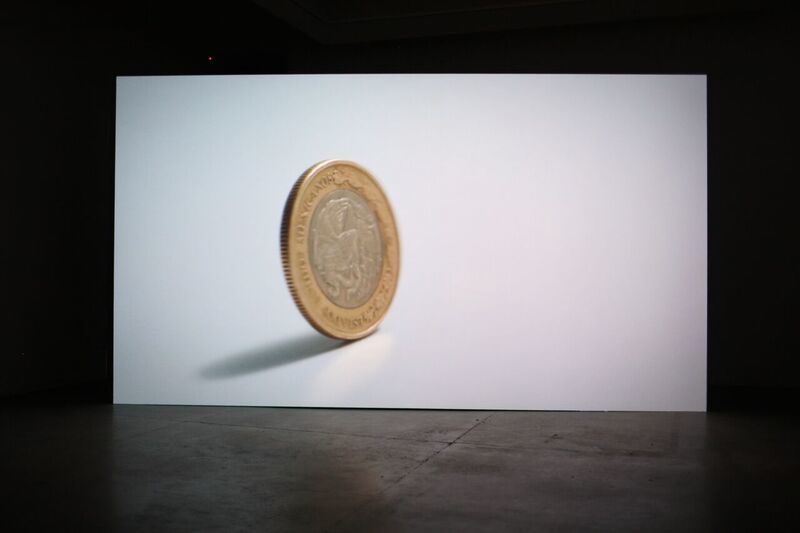 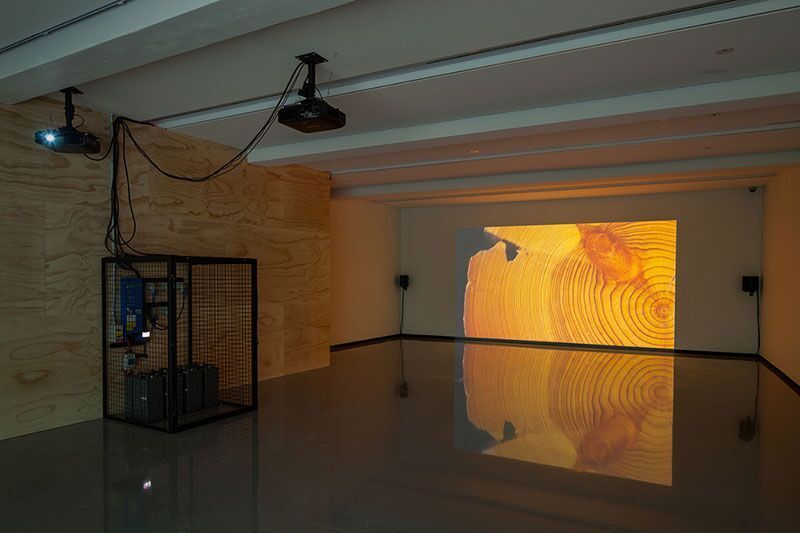 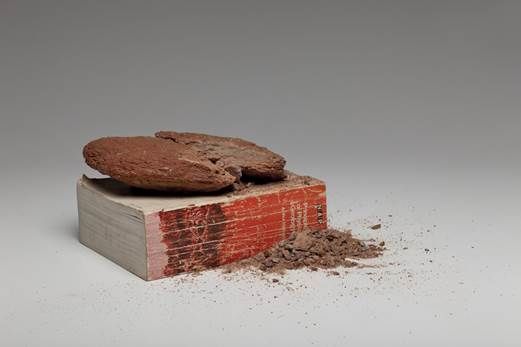 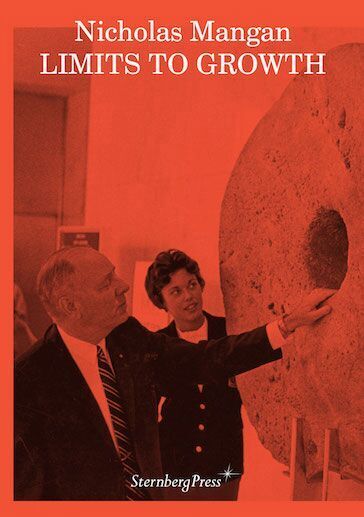 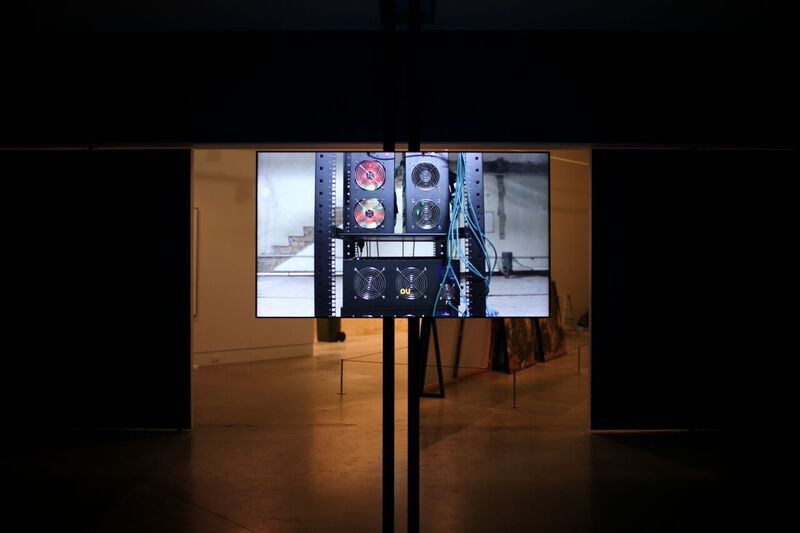 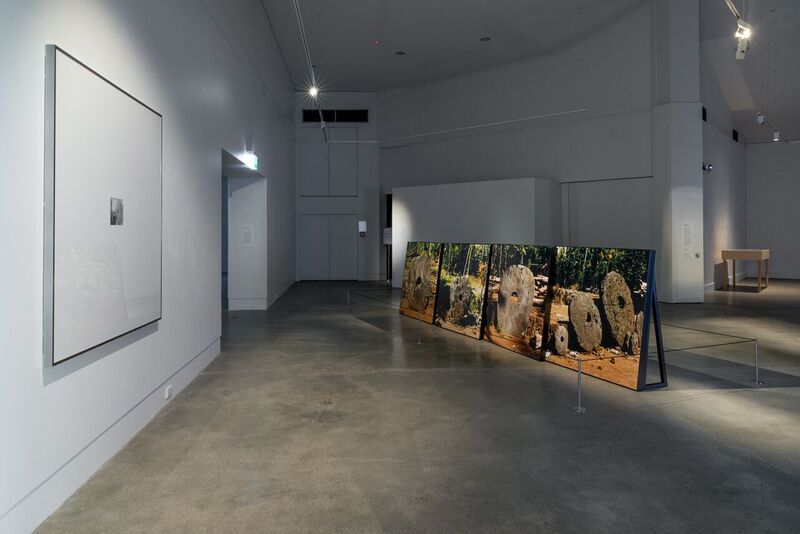 Installation at the Dowse Art Museum 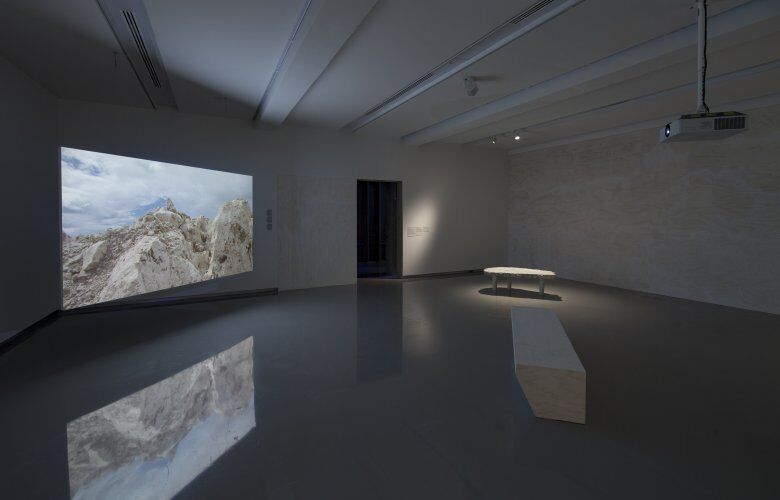 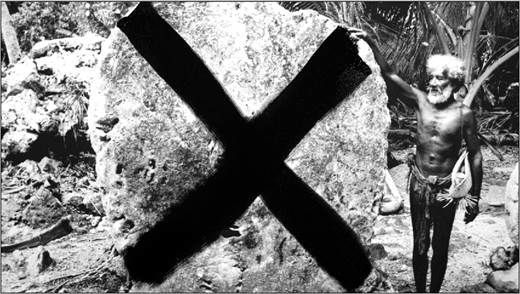 Nicholas Mangan is the son of a miner who explores mining, the environment and even the global political economy in his sculptures and videos. Nicholas's series about the Pacific island of Nauru's phosphate mining industry is owned by Te Papa, but it's currently on loan to the Dowse Art Gallery in Lower Hutt for as part of an exhibition called Limits to Growth.

Lynn Freeman talks to Nicholas about the exhibition, which also compares a new form of mining - mining for bitcoins - with the ancient Rai stone money of the Micronesian island of Yap.

A "Choose Your Own Adventure" fun adventure romance, with Ginette McDonald as the narrator, and Joanne Simpson as "Pauline Smith:"   Also, Stuart Devenie reads the short story The Famous Portrait by Stephen McCurdie.