Standing Room Only for Sunday 20 August 2017 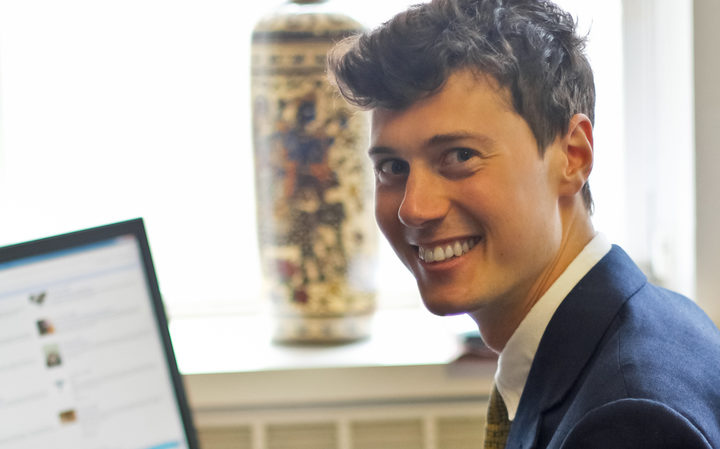 Art Loss Register is the go-to for institutions searching for stolen, missing and looted art and antiques. Since 1990 the London-based firm has established the world's largest private database of missing treasures which it uses to help track them down.  Will Korner from ALR is in New Zealand as a guest of Art Expo Nelson.  He talks to Lynn Freeman about the register, the illicit trade of antiquities - and also about the destruction of cultural heritage, like the recent Isis bombing of Palmya. 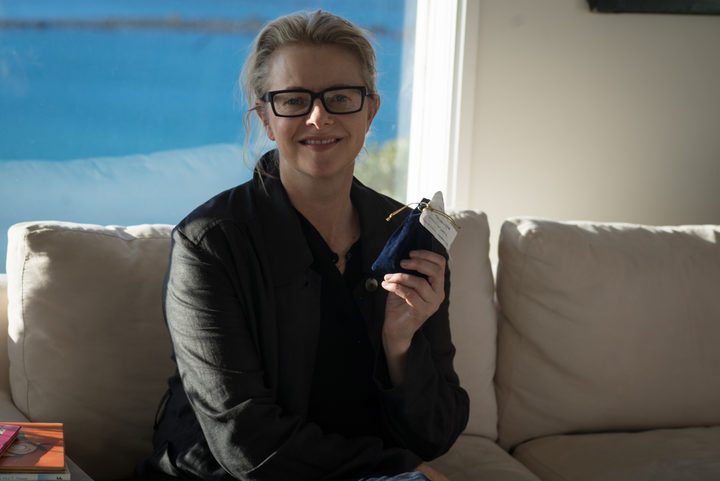 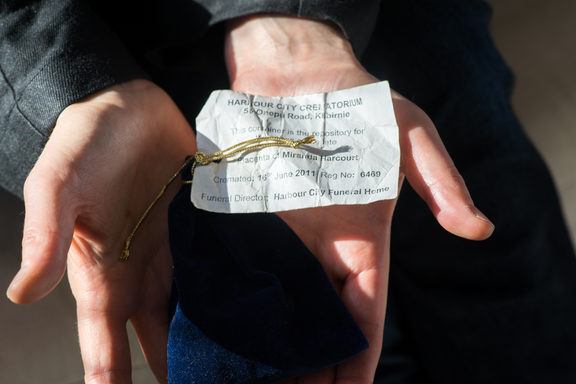 Actor, director and acting coach Miranda Harcourt talks to Sonia Sly in the podcast Just One Thing about taking a back seat to her three children, working with international talent and a pouch of ashes that has special significance. 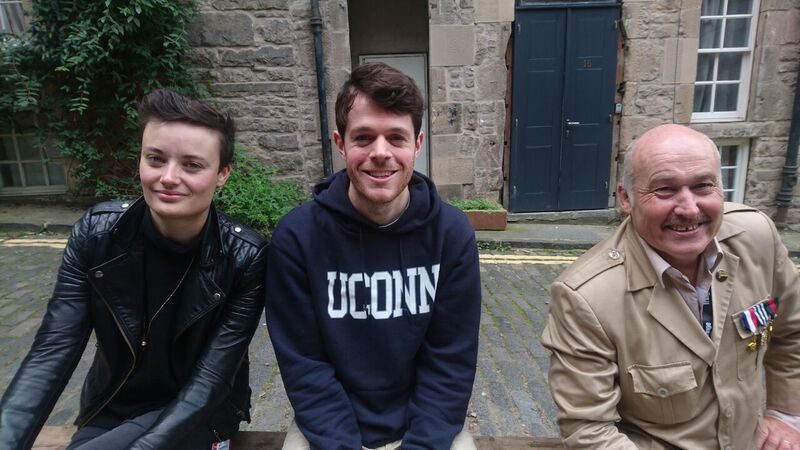 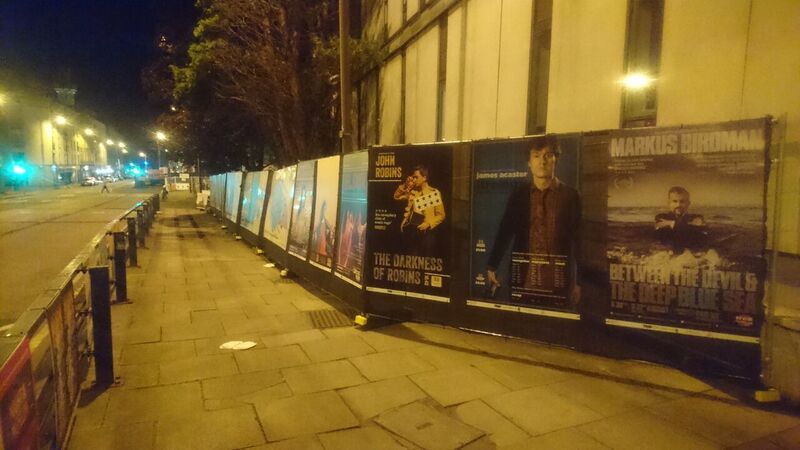 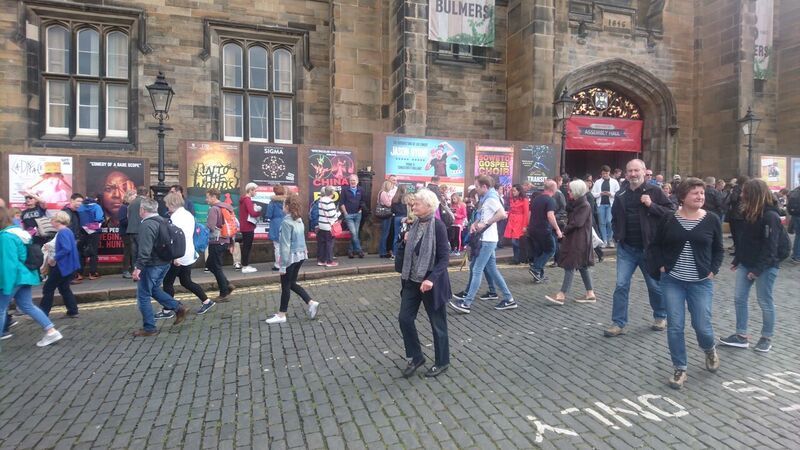 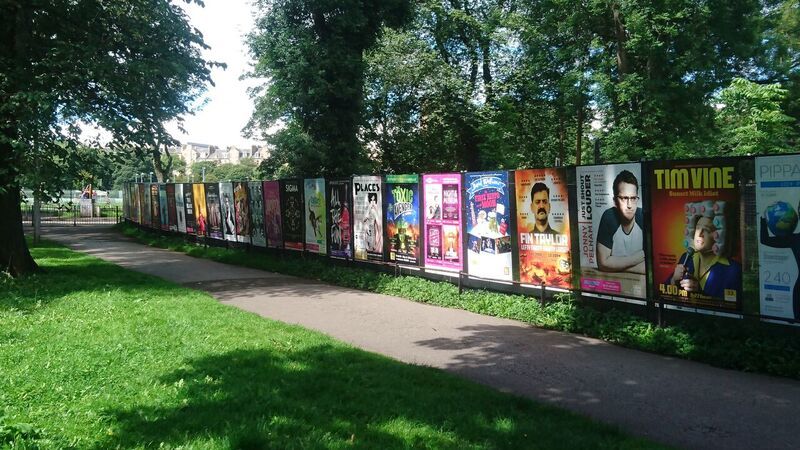 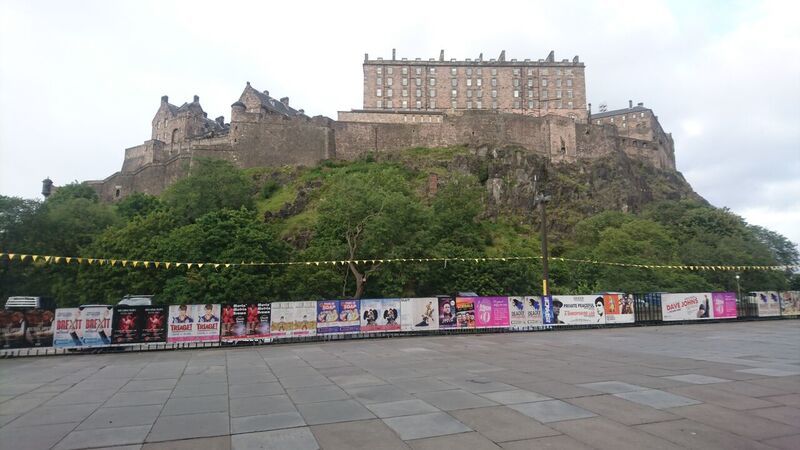 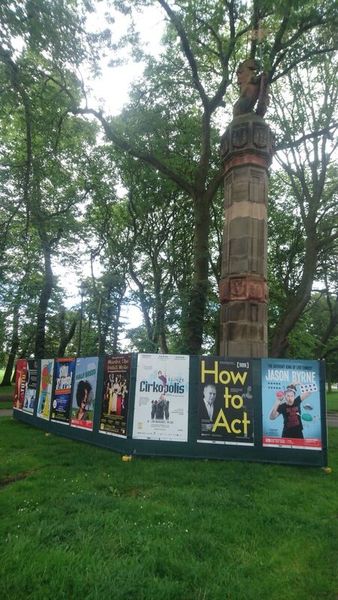 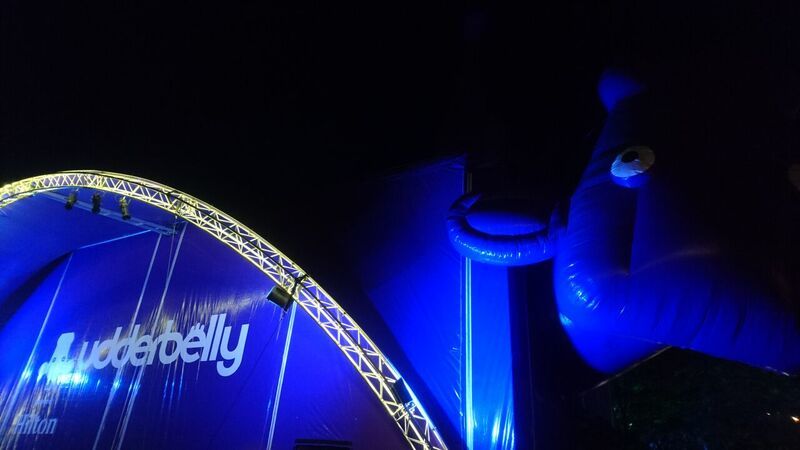 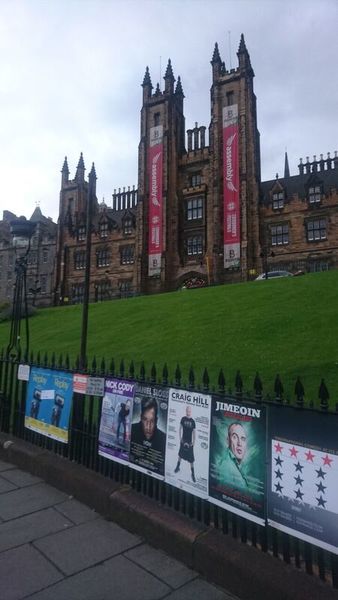 The Assembly Rooms on The Mound 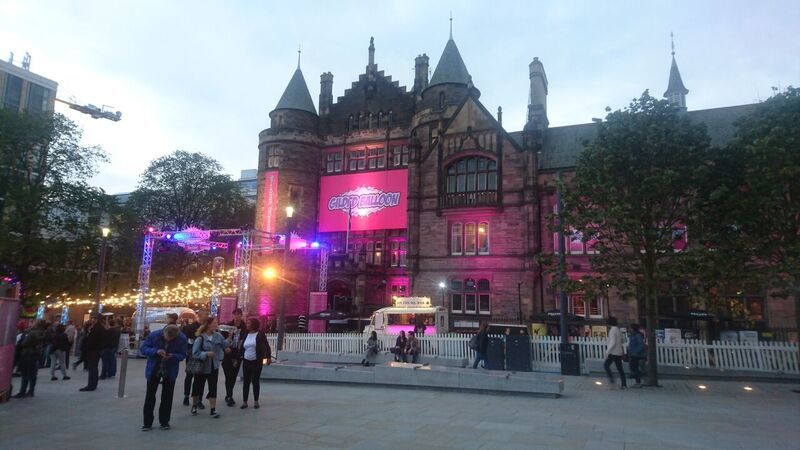 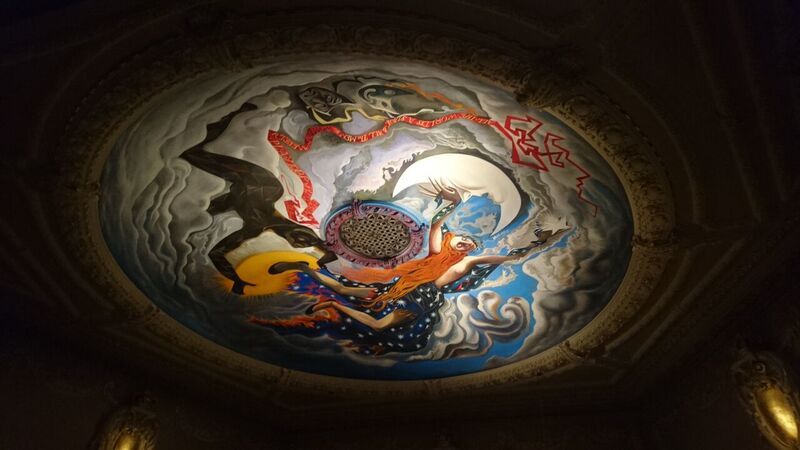 The ceiling of The King's Theatre 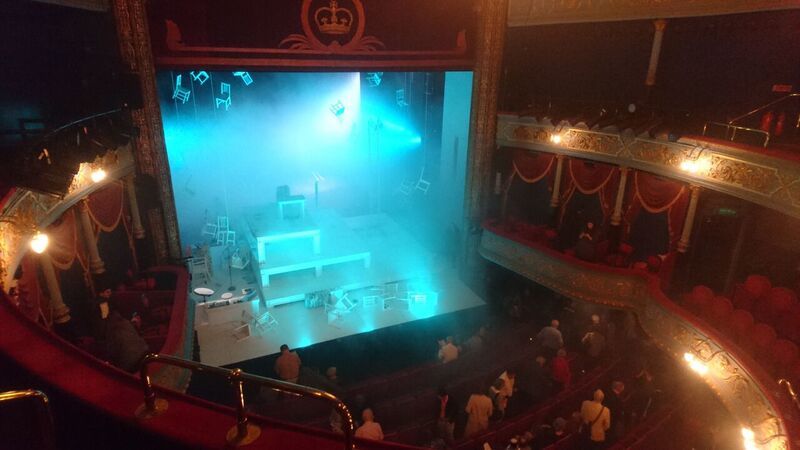 Once a year, every year, at about this time, the largest Arts Festival in the world - Edinburgh, Scotland - welcomes the world.   And the world certainly comes knocking - including New Zealand.  Among the thousands of performances on offer at the 70th Edinburgh Fringe Festival are dozens of shows put on by Kiwis. Shaun D Wilson is there, and he talks to three people trying to make their mark in a town where everybody is angling to get an audience - producer Lydia Zanetti, comedian Paul Williams, and Doha-based actor Richard Ellis.

Today Simon Morris reviews Valerian And The City Of A Thousand Planets, and two highlights from the International Film Festival - from France, Let The Sunshine In and from Ireland, A Date For Mad Mary... 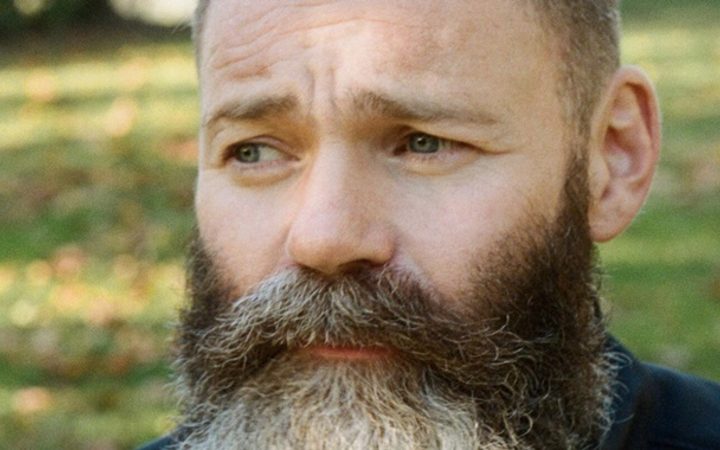 Set on the remote North Yorkshire moors, Francis Lee's first feature film - an intense love story about a lonely gay farmer and a Romanian migrant worker - took out a Sundance Award this year.  God's Own Country has gathered further prizes and accolades, and also inevitable comparisons with Hollywood's groundbreaking movie Brokeback Mountain. Writer and director Francis tells Lynn Freeman that God's Own Country is set in a landscape he knows well.  The film opens in cinemas this Thursday. 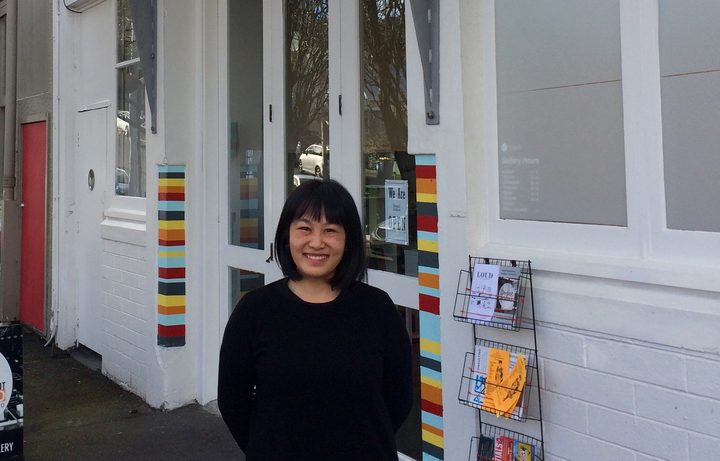 Several generations of families share their stories and ephemera in an exhibition that looks at how New Zealand Chinese grabbed opportunities and contributed to the Aotearoa of today. Be it food, horticulture, culture or business, that contribution goes back to the first Chinese migrants. Gum Sarn: Evolving Notions of the Sweet Earth has just opened in Auckland at the Depot Artspace in Devonport.  Lynn Freeman talks to the curator, Margaux Wong, who describes herself as "second generation born, fifth generation resident" New Zealand Chinese. 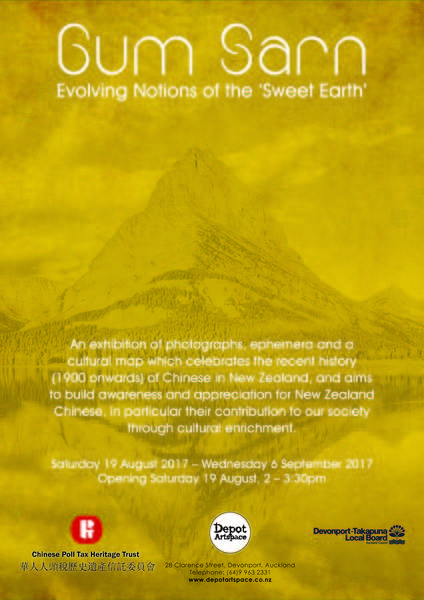 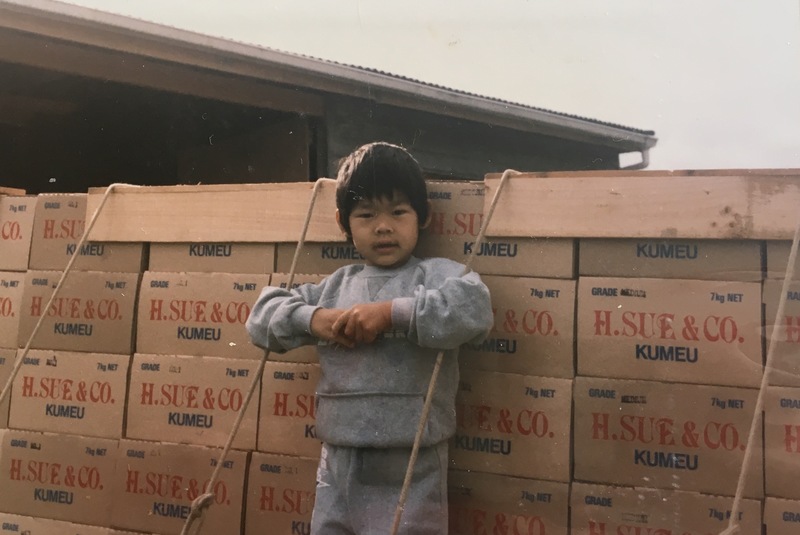 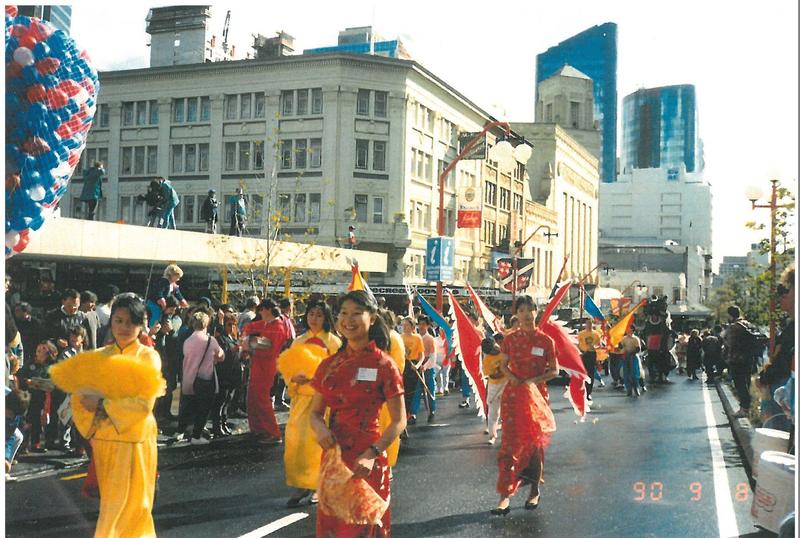 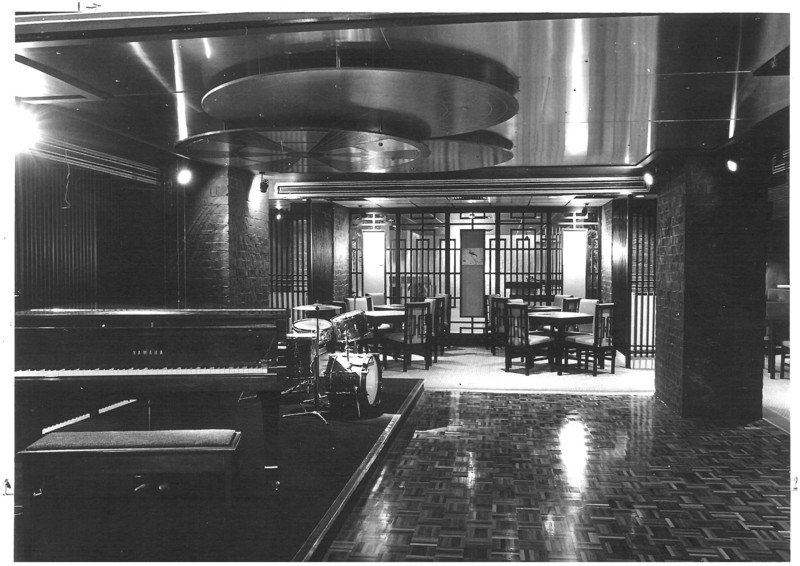 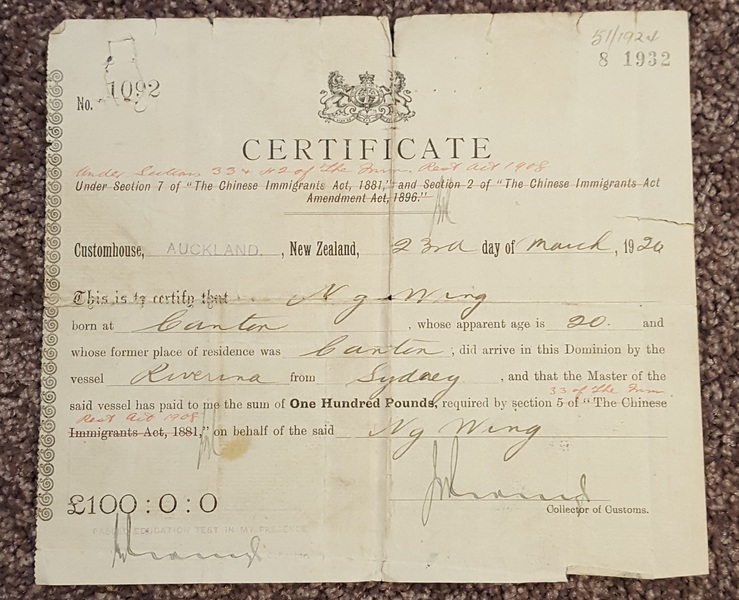 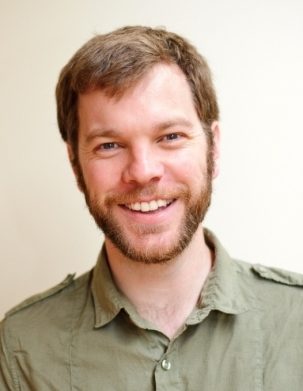 Brendon Bennetts hosts an online programme called The Nerd Degree, which combines science, pop culture and nerdy comedy.  He's a teacher, an improvisor, a playwright, a dungeon-master and a long-time member of Christchurch's Court Jesters.   His choices include Paul F Tompkins, the movie The Trip, Aparna Nancherla, Eddie Izzard and Key and Peele.

2:25 Bookshops are still thriving in Melbourne 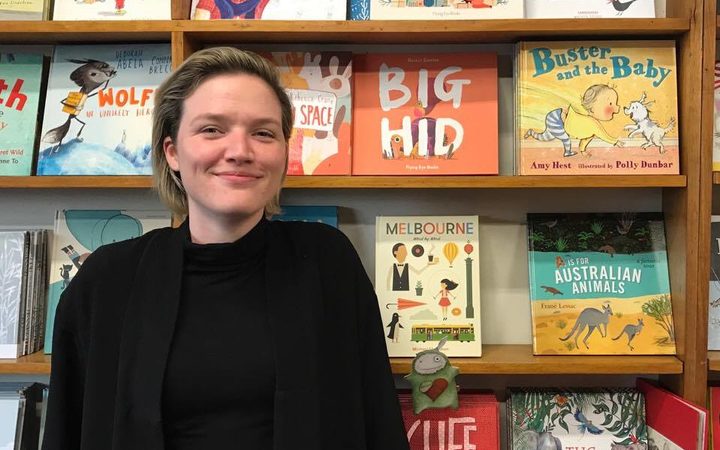 New Zealand's booksellers are still struggling with competition from online sales and e-readers.  But advice is at hand from a woman who's turned around the fortunes of a Melbourne bookshop. Leesa Lambert is the Co-owner and Manager of Carlton's The Little Bookroom, rated as one of the city's top indie bookshops. Leesa is in Auckland this weekend as a guest speaker of The Booksellers NZ Conference, and she talks to Lynn Freeman about the secret of stores like The Little Bookroom's success. 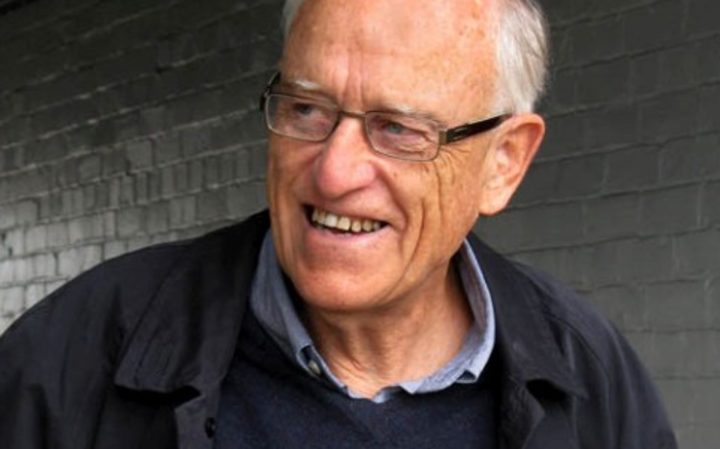 The outgoing Poet Laureate, C K Stead, reflects on an eventful two years including writing a poem for the Navy - which they loved - and another for the Ministry of Foreign Affairs which...well, you'll find out. On National Poetry Day, August 25th, Carl Stead ends his busy and eventful two-year stint as the country's Poet Laureate. The tireless 84 year old has a new limited-edition book of poetry launched by The National Library.  He's also just finished another novel, and taken up blogging.

C K Stead talks to Lynn Freeman about his loosely autobiographical blogs, and his latest poetry collection, In the mirror and dancing: 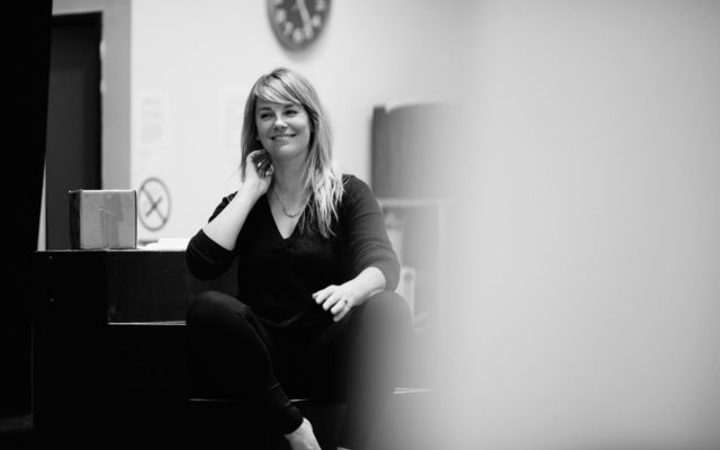 Donald Trump's America is the contemporary setting for a new Silo Theatre Company production of Tennessee William's A Streetcar Named Desire. It's 80 years since the story of faded southern belle Blanche, her brutish brother in law Stanley and well meaning sister Stella premiered.  It went on to win a Pulitzer Prize, and become a theatre staple around the world.

Lynn Freeman spoke to cast-member Toni Potter, and asked what changing the setting to modern-day brings to the script and its characters?   This production of A Streetcar Named Desire opens at Auckland's Silo Theatre on August 24.

Stand-up comedy is one of the most-loved aspects of the Edinburgh Arts Festival in  Scotland.  The BBC World Service Arts Hour host, Nikki Bedi introduces some of the world’s best comedians to explore our lives from many different viewpoints.