Standing Room Only for Sunday 13 August 2017 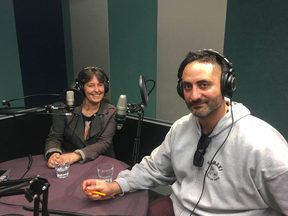 More than half a century after this country's deadliest road accident, a young Auckland theatre company is exploring what happened during and after the Brynderwyn bus crash of 1963. Fifteen people died in the accident and the company says the hurt lingers even now. Over the next couple of months, Te Waka Huia will tour the production, loosely following the route of the original bus trip from Waitangi to Helensville. 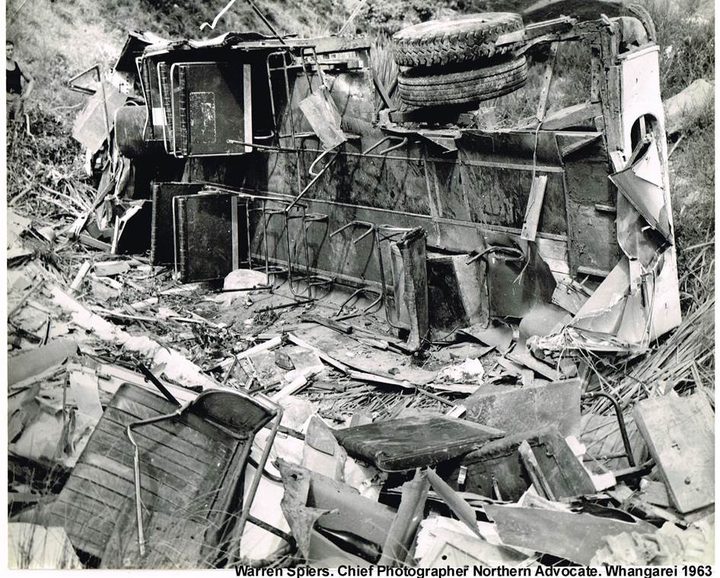 Pebbles Hooper says her childhood as one that was full of incredible experiences. After school hours were spent etching drawings into her parents' cutting room table in their Auckland workroom. It was, she says, a privileged life behind the scenes of the fashion industry. Producer and presenter Sonia Sly met up with Hooper in Auckland to find out why she's terrified of destroying a precious portrait that was given to her by a well known New Zealand artist, the downside of getting caught up in social media wars and her recent love of ... goats, for the RNZ podcast series Just One Thing. 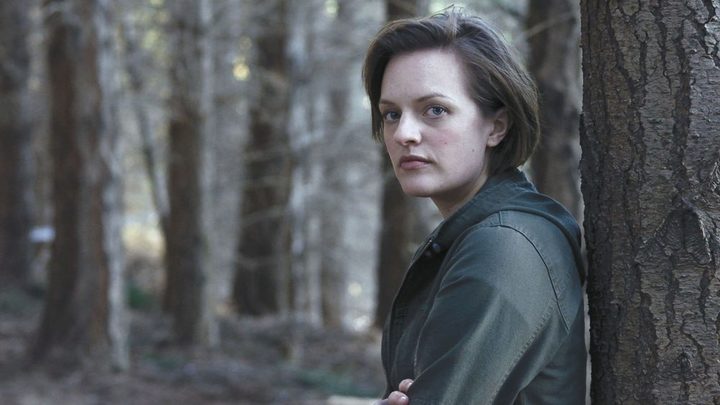 Actor Elizabeth Moss has appeared in some of the most successful long-running TV series of the past 15 years, from playing Zoe Bartlett in The West Wing to the ambitious copy writer Peggy in Mad Men. She’s currently on screen in The Handmaid’s Tale, based on Margaret Atwood’s novel, on pay-TV in New Zealand. And soon she’s starring in a second instalment of Jane Campion’s psychological crime thriller Top of the Lake – China Girl. The first episode in the series was filmed in New Zealand, before the action moved to Bondi Beach in Australia.

There's a reason Romeo and Juliet is one of the ultimate love stories - the young star-crossed lovers' story is the stuff of stage, screen, music and of course literature. The Royal New Zealand Ballet company is about to reveal a new interpretation, one its choreographer Francesco Ventriglia promises will draw deeply emotional performances from his dancers. Lynn Freeman also speaks to Romeo - Joseph Skelton and to Juliet, Madeleine Graham. The national tour starts in Wellington on Wednesday. 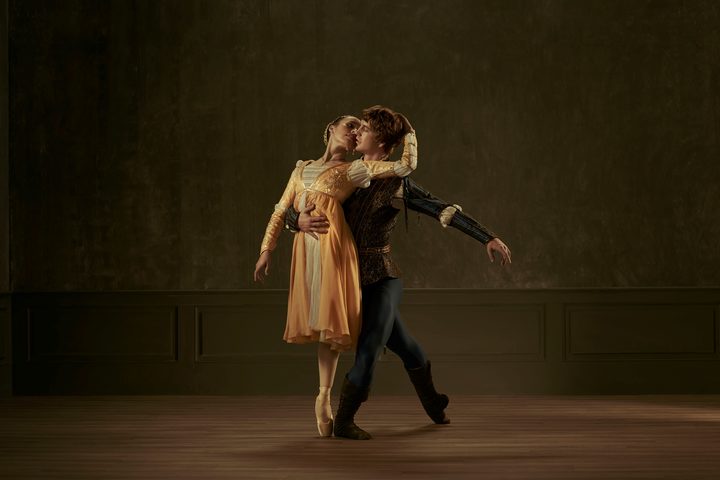 References to Colin McCahon's paintings and the Rocky Horror Picture Show can be seen in an exhibition of work by a visiting Sydney artist - Nell - who is a bundle of contradictions. She is a Buddhist who's also an AC/DC fangirl, and one equally comfortable using crucifix and emojee images in her work. Nell's putting on her first New Zealand solo show WORDS + CROSSES  in Hamilton - she's here as a guest speaker at the Spark International Festival of Music, Media, Arts & Design organised by Wintec's School of Media Arts. Nell will be speaking at her exhibition at Ramp Gallery in Hamilton on Tuesday. 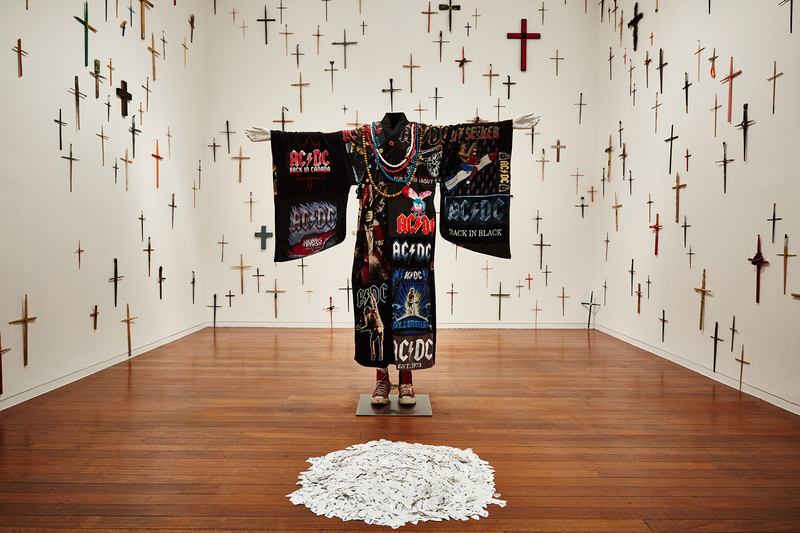 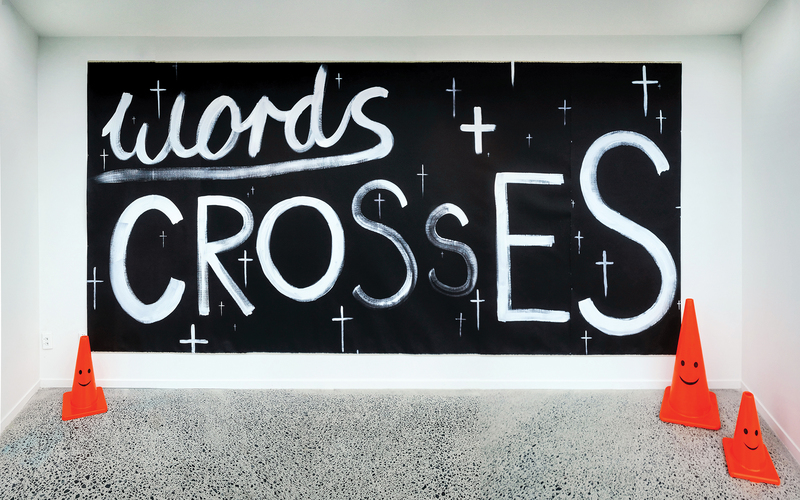 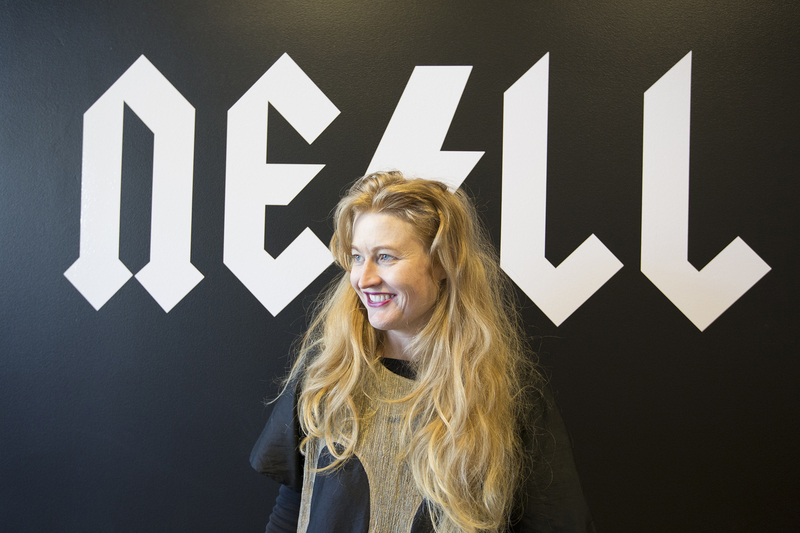 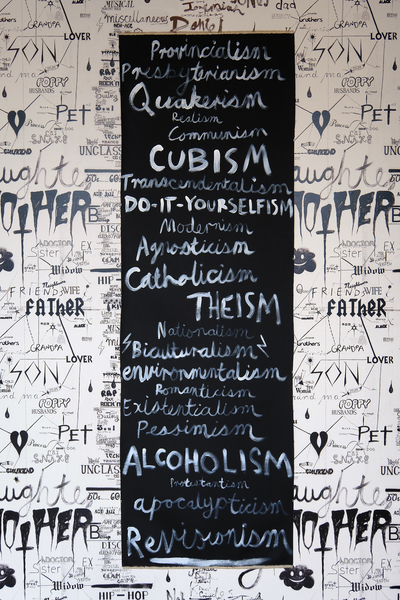 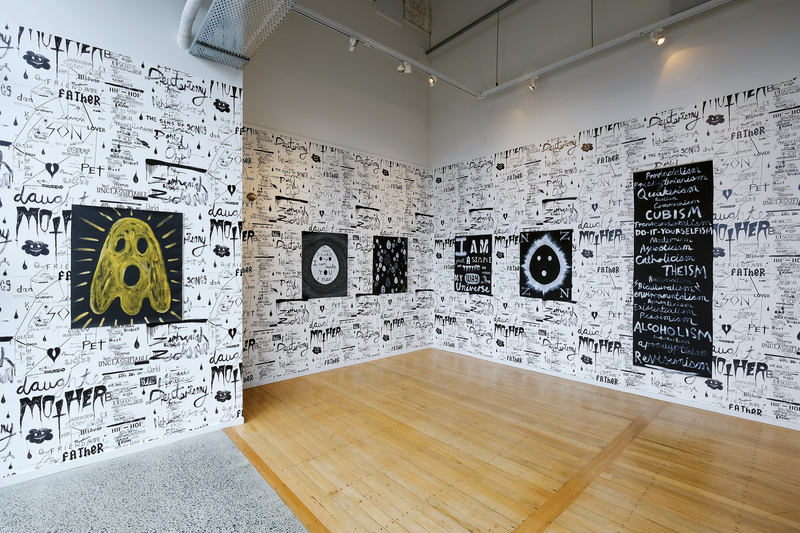 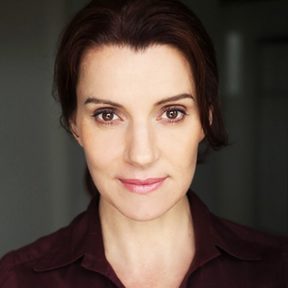 Actress Sara Wiseman has most recently been seen on our screens on the terrific Australian TV series A Place to Call Home. We've also seen her play Kate Sheppard in the TV programme What Really Happened: The Women's Vote in 2012, as well as Mercy Peak, The Almighty Johnsons,  and in the feature films The Insatiable Moon and Matariki. 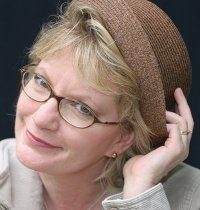 Romance writing might struggle to get respect in literary circles, but it is the biggest selling genre around. New York Times bestselling author Christie Craig whose pen name is C.C. Hunter is a very big name in romance writing in both fiction and non-fiction. Her titles include The Everything Guide To Writing A Romance Novel and the light-hearted self-help relationship book Wild, Wicked and Wanton: 101 Ways to Love Like You Are in a Romance Novel. She's a guest speaker at this year's New Zealand Romance Writers Conference in Rotorua.. 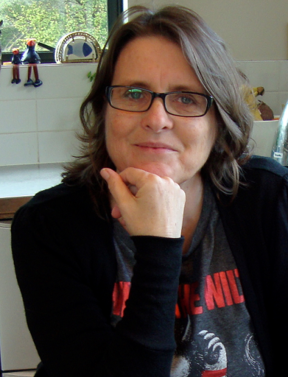 Dr Paula Green is a champion of children's poetry - writing poems for them and encouraging them to write their own. Paula has published 10 poetry collections with more to come, she also writes fiction, reviews, blogs, judges book awards and is a busy anthologist. She received the 2017 Prime Minister's Award for Literary Achievement in Poetry just a few months after being admitted to the New Zealand Order of Merit for Services to poetry and literature. Keen to get people talking about poetry, she runs the NZ Poetry Box and NZ Poetry Shelf blogs. 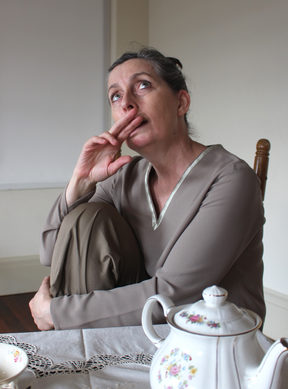 In The Wars by Juliet O'Brien Photo: Supplied

Stories from conflict zones across time and around the world are shared in a series of monologues in a new play by Paris-Based New Zealander Juliet O'Brien. She's working with Spanish theatre director Jorge Picó on In The Wars which is about to have its world premiere in Wellington. In the monologues she's looking at how war effects individuals, families and communities. We've waited a long time to see another of Juliet's plays here ... the last one, The Letter Writer, was part of the 2010 New Zealand Arts Festival.

First the play 'Orders'  by Damien Wilkins, with Mick Rose as Daniel Fay.

Our second Drama 'Land Grab NZ' follows the fortunes of a small piece of valuable New Zealand real estate on a hill overlooking a beautiful bay.