Standing Room Only for Sunday 17 September 2017 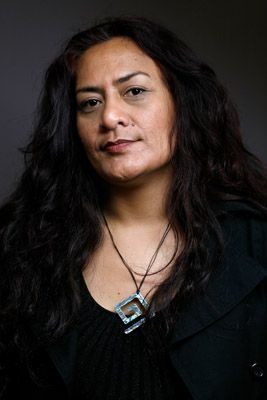 Arts collective Kava Club celebrates New Zealand filmmaker Sima Urale, 21 years after the release of her acclaimed film, O Tamaiti. Sima based the film on her own experiences, and the family tragedy is told from the perspective of children. The short, black and white, Samoan language film challenged many Pacific Island stereotypes. Now, Nga Taonga Sound and Vision is marking the film's 21st anniversary with a screening, discussion and party as part of the Siapo Cinema 2017 - An Oceania Film Festival in Wellington. Sima tells Lynn Freeman why O Tamaiti was so ground-breaking.

12.29  Sex workers talk about "paying for it" in a new theatre piece 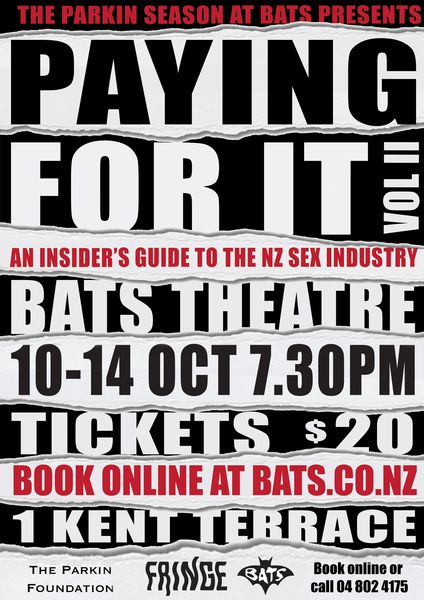 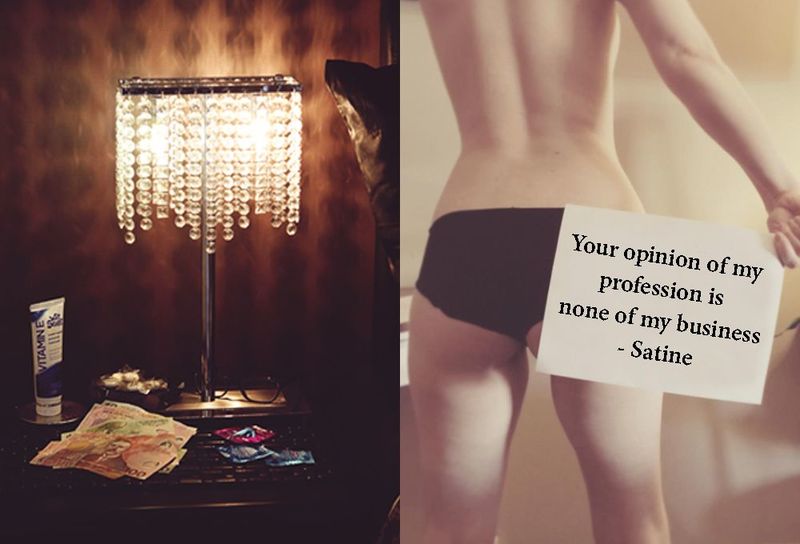 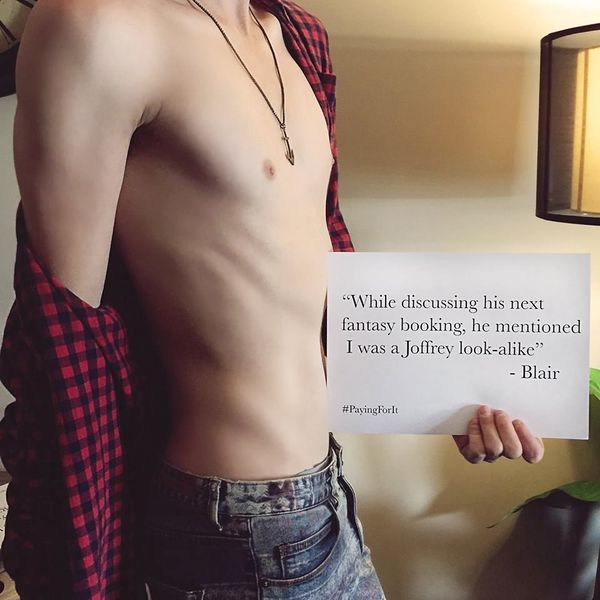 A performance based on true stories from past and present New Zealand sex workers promises a candid no-holds-barred insight into the sex industry - one they hope will dispel some of the myths surrounding their profession.

Paying For It won a development grant after its first outing at the New Zealand Fringe Festival in March. Its co producers - and sex industry insiders - Blair and Satine (not their real names) have used it to gather more stories which the two of them share with the audience in the documentary theatre piece.

Lynn Freeman talks to Satine and Blair, and first asks why the stage is the right place to share these often confronting insights. Paying For It - An Insider's' Guide to the NZ Sex Industry Vol 2 opens at Bats Theatre in Wellington on the 10th of October.

It's a well-known Hollywood proverb: 90 percent of directing is casting.   A good cast can make a film, a good role can make a star.  One person who knows all about this is LA casting director supreme, Kerry Barden.  Kerry's worked on too many films to count - from The Help and American Psycho to Spotlight, Pitch Perfect, and Winter's Bone, starring a then-unknown Jennifer Lawrence.   Kerry Barden is about to come to New Zealand as part of the Big Screen Symposium, and he talks to Simon Morris about fitting faces to scripts, and when to think outside the box.

This week Simon Morris reviews 6 Days and Captain Underpants, and talks to director Jason Connery about his film Tommy's Honour, inspired by his father - and golf-fanatic - Sir Sean Connery.

1:31 Leonie Trathen - lynchpin of the World of Wearable Art 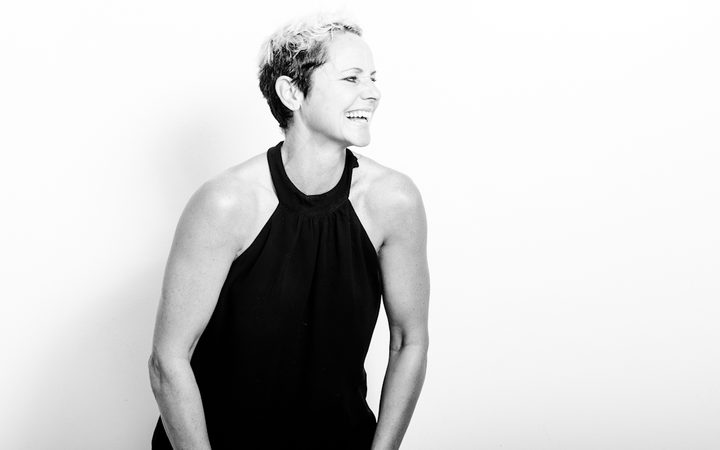 Leonie Trathen started off as a WoW model back when it was just starting  almost 30 years ago. These days she's a lynchpin for the whole extravaganza as the World of Wearable Art's Wardrobe Manager. But the title really doesn't do her job justice. Leonie catalogues the hundreds of garments that are selected for the first round of judging, transports the finalist garments to Wellington from WoW's base in Nelson, and wrangles the more than 30 models involved in the show.

She's also overseen six container loads of costumes travelling from WOWs H.Q in Nelson to Wellington for this year's show.  Lynn Freeman first asked Leonie about the garments she wore in her early years as a WoW model.

1:47 Rogernomics - writing about a market-driven revolution 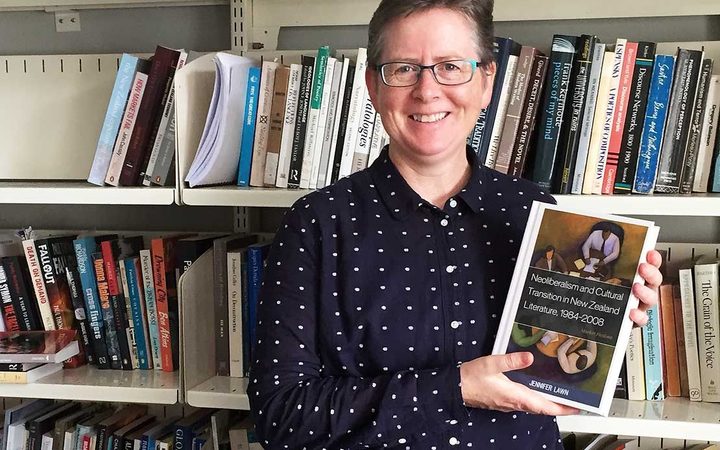 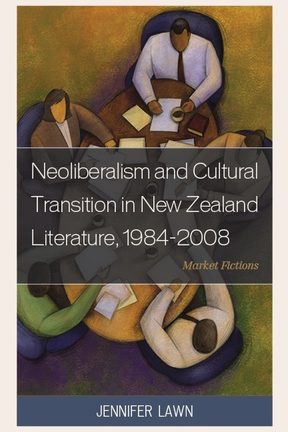 Rogernomics or neoliberal economics - it had a massive impact on the country, but was that reflected by our writers? Jenny Lawn from Massey University has analysed how New Zealand writers felt about and portrayed those turbulent times in a book called Market Fictions. Some writers offer thinly-veiled literary portraits of Prime Ministers, others portrayed people living on the margins of society. Jenny tells Lynn Freeman that the criticisms came from all sides of the political spectrum.  Market Fictions is published by Lexington Press. 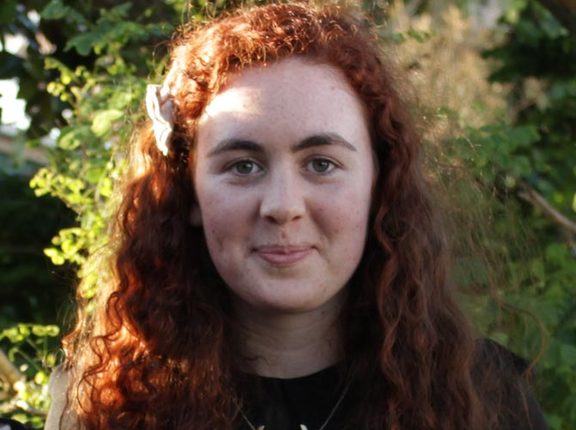 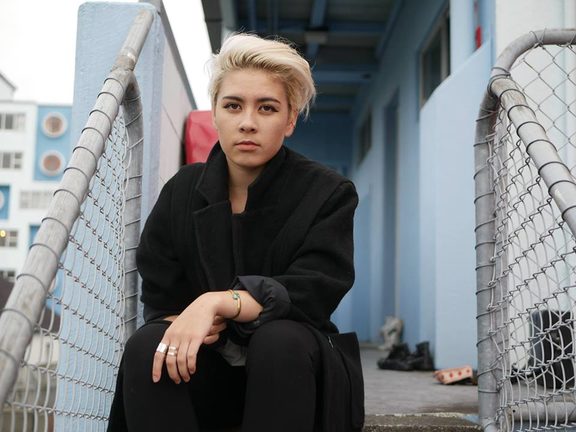 Claris and Jen are two of the Candlewasters collective, who've just finished a web-series called Happy Playland, that they describe as a "queer, rom-com musical"!   Among their picks are The Flight of the Conchords, Greg's Kitchen, Parks and Recreation and Willy Wonka and the Chocolate Factory. 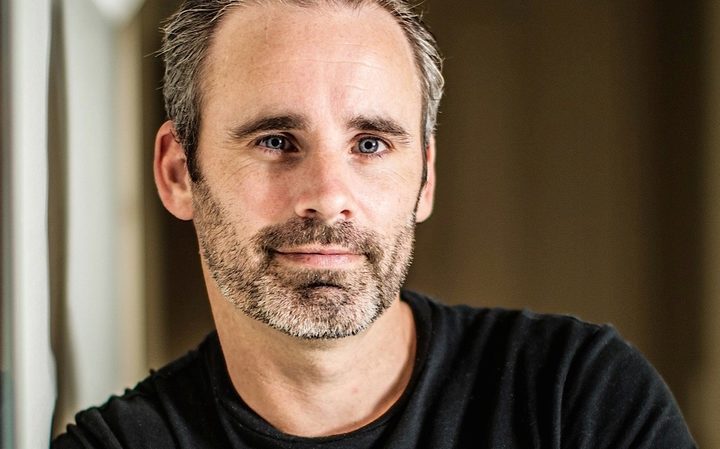 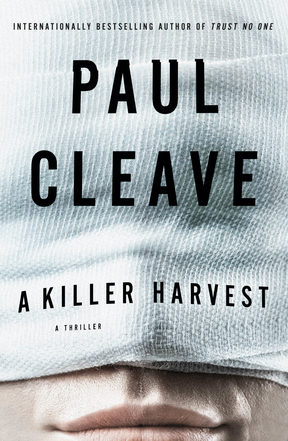 Top New Zealand crime novelist Paul Cleave's new book seems to be moving towards science fiction - or even horror.  In it, teenage boy Joshua receives eye transplants - one from his police officer father and the other from a criminal. The two men died during a shoot out. Then Joshua starts to get contrasting flashbacks, through his two new eyes... It's another disturbing scenario from the internationally renowned writer, and he talks to Lynn Freeman about the inspiration behind the book.   A Killer Harvest by Paul Cleave is published by Upstart Press.

2:40 Writer Michael Botur - dirty, real and on the edge 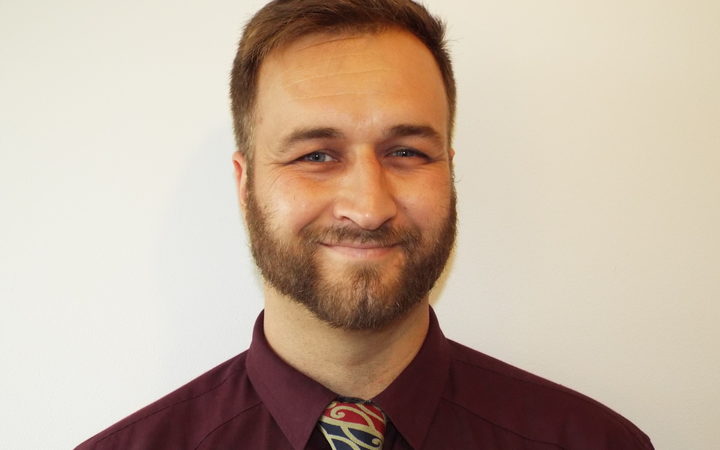 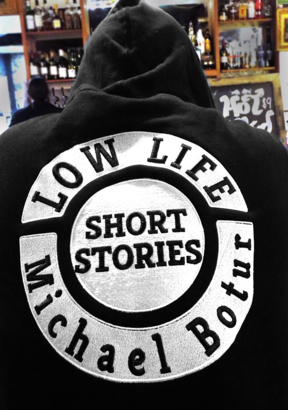 Whangarei "Generation Rent" writer Michael Botur taps into his own experiences living 'on the edge' for his latest short story collection, Lowlife. This is the fourth book of short stories by the author, performance poet, columnist and freelance journalist. Michael describes his writing style as 'dirty realism.'   As he tells Lynn Freeman, his characters tend to be frustrated with their lives, desperate for work and money, and trying..but failing..to make their lives better. 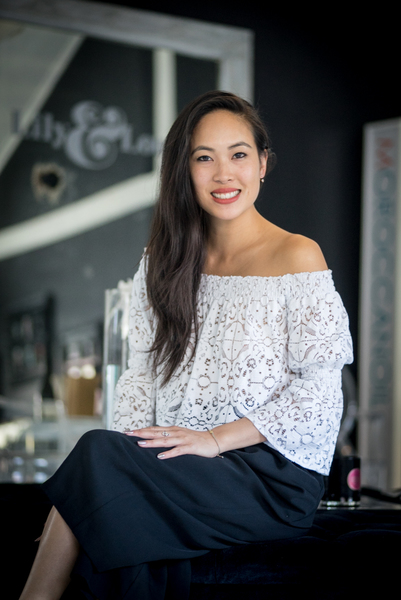 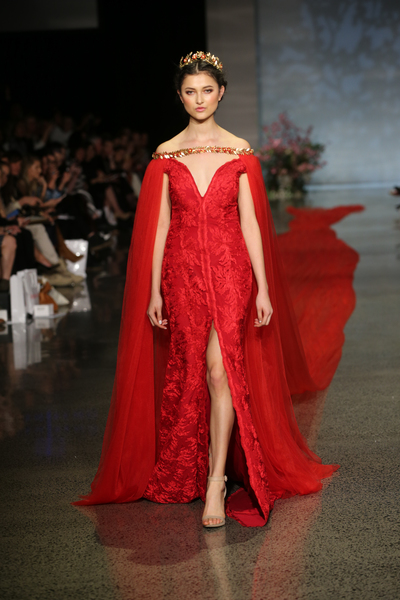 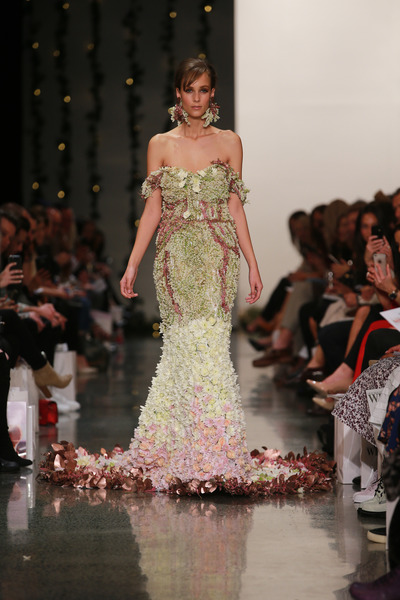 Trish Peng is a designer who creates show stopping wedding gowns. Her finale designed for NZFW 2016 featured a 25-metre long train that broke a world record and this year she created a dress that had to be kept in the chiller. Sonia Sly has more in the latest episode of My Heels Are Killing Me.