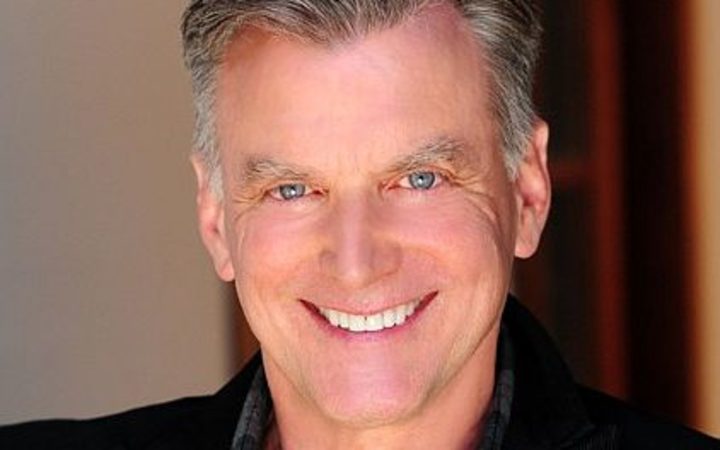 He talks to Simon Morris about the business of fitting faces to film scripts.

The director, producer and casting director each bring to the casting process an idea of who and what they want, but it's also interesting to allow for an element of surprise, he says.

In the films Elvis & Nixon (about a meeting between Elvis Presley and Richard Nixon) and Love & Mercy (about the life of Beach Boys leader Brian Wilson), the male leads bore no physical resemblance to the famous men they were playing. 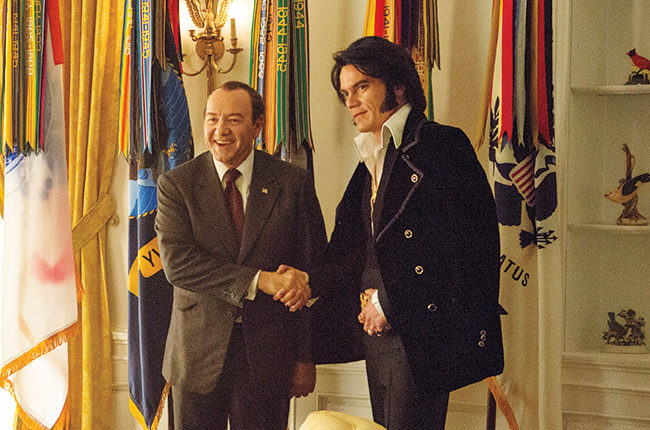 When casting an ensemble piece like musical comedy film Pitch Perfect (2012) which has six or seven equally important characters, the key is to find actors who each bring something unique, Barden says.

"In Pitch Perfect, all the girls are so different and they bring their own character development to those roles. The script was great and the actors filled each character up with a lot more than just reading lines and singing songs."

An extremely well-written script, such as the 2015 true crime drama Spotlight had, can significantly help the casting process, he says.

"We were in Toronto a couple of years ago for the [Spotlight] premiere and they brought out the real-life reporters on stage. My business partner and I were astonished that the reporters themselves were very similar to each of the actors that we cast even though we'd never met the real men and women in person."

A couple of actors with "quite healthy careers" were interested in the role of Ree Dolly in the 2010 indie drama Winters Bone, but they were forgotten after 19-year-old Jennifer Lawrence's beautiful audition, Barden says.

"It's hard for anyone to carry every scene in a film on their shoulders – especially a young person like Jennifer was at the time. So to see that happen… it's encouraging to know someone that can carry that does get the chance to become a star, which she has done." 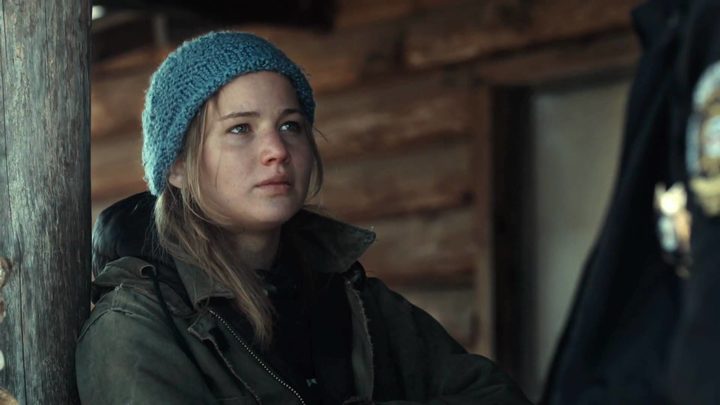 For the female leads in 2011 period drama The Help, they could have taken their pick of just about any movie stars, but the casting team was given the luxury of letting the right actors win the role in the room, he says.

"Bryce [Dallas Howard] wasn't quite unknown, Emma [Stone] hadn't quite broken out because Easy had not come out yet. And of course, Jessica [Chastain] was on the rise."

Barden is hesitant to name films that have been ruined by miscasting because he doesn't want to lay blame on the actors, but will give John Wayne playing Genghis Khan in The Conqueror (1956) and Mickey Rooney as the Japanese businessman I. Y. Yunioshi in Breakfast At Tiffany's (1961) as historic examples. 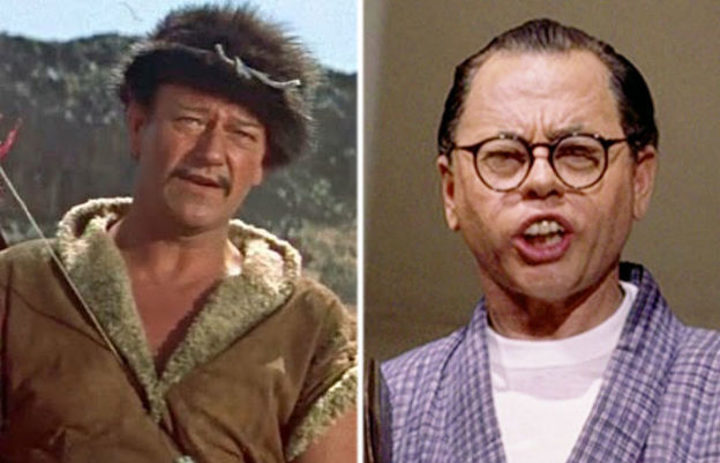 (L-R) John Wayne as Genghis Khan in The Conqueror (1956) and Mickey Rooney as Mr. Yunioshi in Breakfast at Tiffany’s (1961). Photo: Public domain

If you're interested in being a casting director, you have to love to read (he reads 5-10 scripts a week) love actors, be up on the movies and also like people, he says.

"We've auditioned kids who are four years and old and people in their 90s. We're in touch with the whole gamut of ages and peoples and ethnicities. It's fantastic, [you feel] in touch with humankind."

Kerry Barden will visit New Zealand later this month to speak at the Big Screen Symposium.