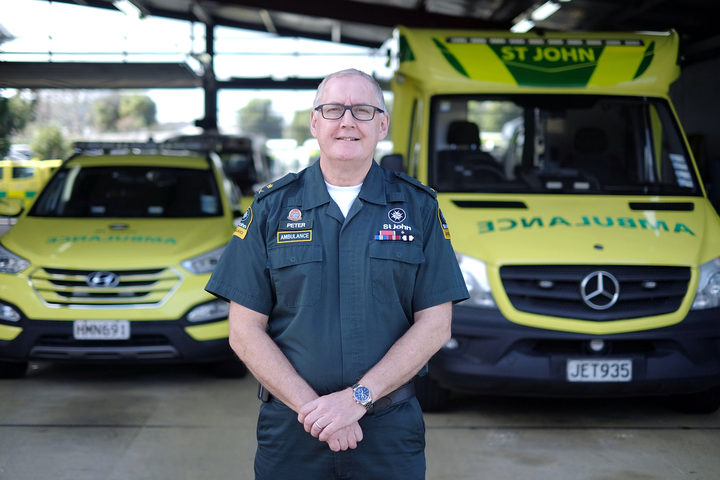 Peter Bradley has been CEO of St John New Zealand since 2012, prior to which he spent 12 years as chief executive of London Ambulance Service (LAS), overseeing the response to major events and incidents including the London bombings (2005) and the London Olympics (2012). Bradley began his paramedic career in New Zealand, a few years after his family emigrated from the UK when he was a teenager. In his current role, he's overseen the modernisation of St John, including a new electronic patient report system, new ambulances, new uniforms and clinical practices and now the roll out of double crewing of emergency ambulances throughout the country - a long held aspiration. 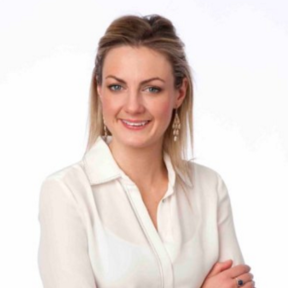 Sinead O'Sullivan, who is originally from Northern Ireland, graduated in aerospace engineering from Queen's University in 2011. She is a research fellow at the Center for Climate and Security, where she looks at space technologies and their role in monitoring climate change and climate-related risks. O'Sullivan is currently at the Harvard Business School, where her research focuses on the commercialisation of space technologies. She has previously worked as an aerospace engineer at the Georgia Institute of Technology's Aerospace Systems Design Laboratory, where she researched and developed space technologies for NASA and the US Navy - along with teams of international innovators, she was working on "advanced concepts", radical new ideas for future space missions. She is currently a lead for the Space Generation Advisory Council's space technologies for disaster management research group, a Sainsbury management fellow for the Royal Academy of Engineering and an entrepreneurship fellow at the Harvard Business School. Callaghan Innovation has brought O'Sullivan to NZ for Tauranga's inaugural innovation festival, Groundswell, where she is judging the Young Innovator Awards. 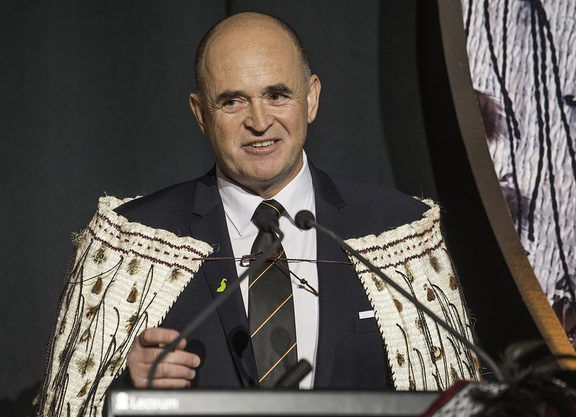 Dr Te Taka Keegan, of Waikato-Maniapoto, Ngāti Porou and Ngāti Whakaaue descent, is a senior lecturer in computer science at the University of Waikato.  His most recent research has seen him collaborate with the likes of Google and Microsoft to develop the Māori keyboard, which is now a Microsoft standard. A stint at Google head office saw Keegan work on developing the Google Translation Toolkit that led to Google Translate for te reo Māori.  Recently, he has again started adding data to Google Translate to enhance the Maori language function. Keegan has just received a national tertiary teaching excellence award for sustained excellence in tertiary teaching in a kaupapa Maori context, and has also received the Prime Minister's Supreme Award in recognition of his contribution to teaching and te reo Māori both nationally and internationally. 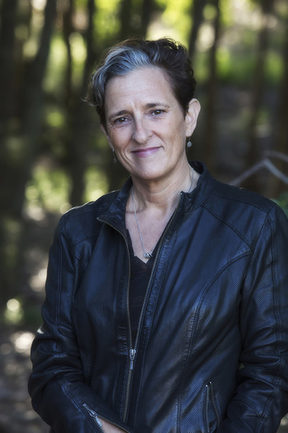 Australian writer Charlotte Wood is the author of five novels and two books of non-fiction, including Animal People, The Children and The Writer's Room - a collection of interviews with writers about their work. Her most recent book, The Natural Way of Things, was inspired by an ABC documentary, Exposed to Moral Danger, about the hidden history of one of Australia's most notorious state institutions, the Hay Institution for Girls. The Natural Way of Things won the 2016 Stella Prize, the 2016 Indie Book of the Year and Novel of the Year, and was joint winner of the Australian Prime Minister's Literary Award for Fiction. Also last year, Wood was named the Charles Perkins Centre's inaugural Writer in Residence at the University of Sydney. Wood recently visited Wellington as a guest of Victoria University's International Institute of Modern Letters (IIML).

Julian Savulescu is an Australian philosopher and bioethicist. He is Uehiro Professor of Practical Ethics at the University of Oxford, Fellow of St Cross College, Oxford, Director of the Oxford Uehiro Centre for Practical Ethics, Sir Louis Matheson Distinguished Visiting Professor at Monash University, and Head of the Melbourne-Oxford Stem Cell Collaboration, which is devoted to examining the ethical implications of cloning and embryonic stem cell research. He is the editor of the Journal of Medical Ethics. In addition to his background in applied ethics and philosophy, he also has a background in medicine and completed his MBBS (Hons) at Monash University. He completed his PhD at Monash University, under the supervision of bioethicist Peter Singer. Savulescu's latest examination of the ethics of the biological enhancement of the human race are contained in The Ethics of Human Enhancement: Understanding the Debate. 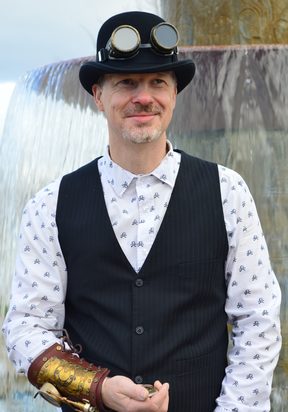 Gareth Ward, a.k.a. The Great Wardini, is a magician, hypnotist, storyteller, bookseller and author. He has worked as a Royal Marine commando, police officer, evil magician and zombie.  Born in the town of Banbury in the UK, he attended the University of York where he gained a joint honours degree in biology and computer science. Ward currently resides in Hawke's Bay, where he runs two independent bookshops, Wardini Books and Wardini Books Napier with his wife Louise and son Max.  His first novel, The Traitor and the Thief, a young adult steampunk adventure, won the 2016 Storylines Tessa Duder Award and has just been launched as a published work at the Storylines Festival 2017.

The Natural Way of Things

The Ethics of Human Enhancement: Understanding the Debate

The Traitor and the Thief