Mike McCartney: famous for more than being Paul’s brother

Paul McCartney's younger brother, Mike, has just received a British Empire Medal for his services to the community of the Wirral, the peninsula across the Mersey from Liverpool.  Video, Audio, Gallery

8.10 Regine Cabato: how the Marcos dynasty regained power in Philippines

Thirty-six years after his father was ousted, Ferdinand “Bongbong” Marcos Jr has been elected president of the Philippines in a landslide win. Marcos takes the helm from tough-talking president Rodrigo Duterte, whose war on drugs left thousands of people dead.

The Marcos family was driven out of power in 1986 after being accused of spectacular greed and brutality during their reign. The family has never apologised, and has only given back a fraction of the wealth they wrongfully acquired, leaving the question - why were the Filipino people so quick to vote another Marcos to power?

Regine Cabato is the Manila reporter for The Washington Post Southeast Asia Bureau and has been reporting on the elections. 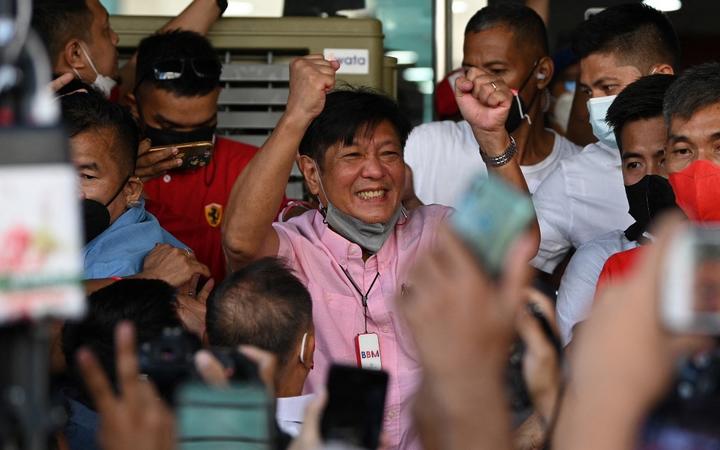 8.35 Mike McCartney: famous for more than being Paul’s brother

Paul McCartney’s younger brother, Mike, has just received a British Empire Medal (BEM) for his services to the community of the Wirral, the peninsula across the Mersey from Liverpool. An artist, photographer, and musician McCartney had his own fame under the name Mike McGear as part of comedy group The Scaffold. Their song ‘Lily the Pink’ was a 1969 number one hit both here and in the UK.

A lavish new limited-edition book, Mike McCartney’s Early Liverpool brings together McCartney’s photography, illustrations and recollections of the 1960s and 70s, including an intimate portrait of Sir Paul and The Beatles' early days.

The book and a series of photographic prints are available online or to view at Hedley’s Bookshop Masterton. 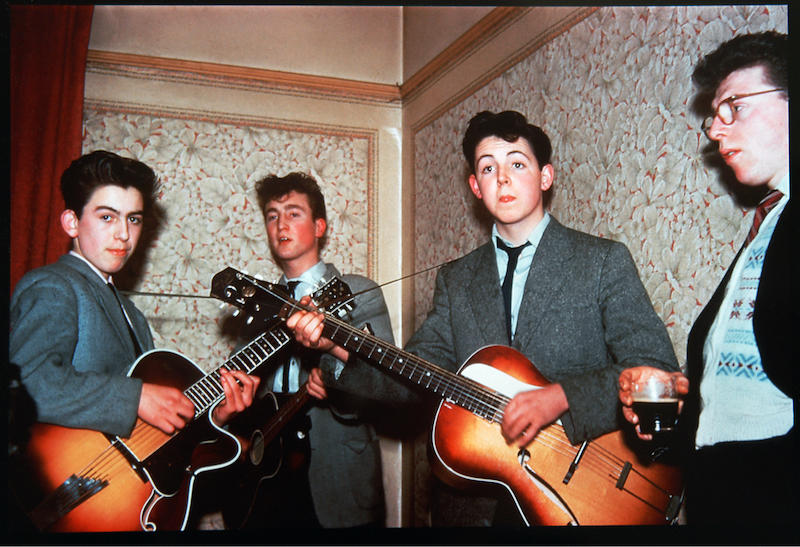 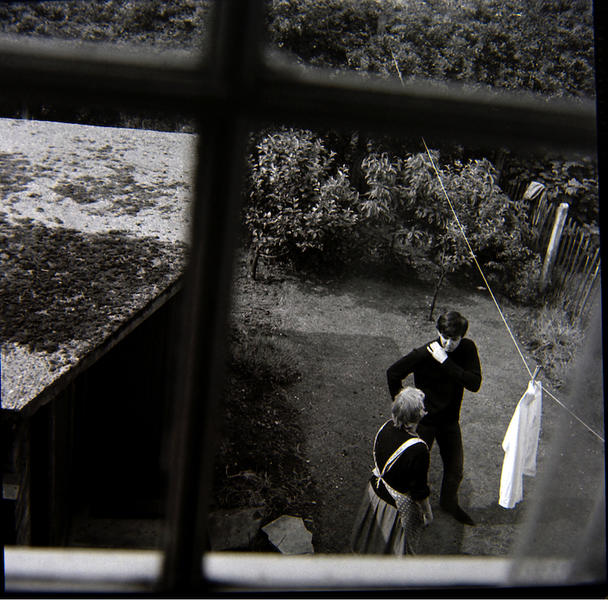 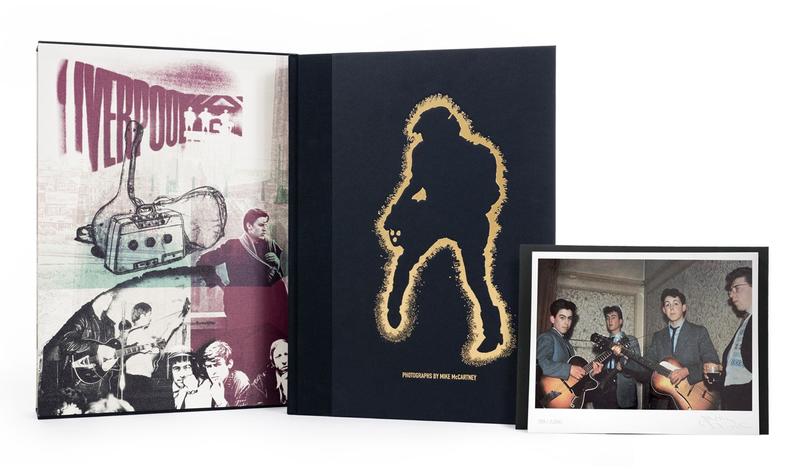 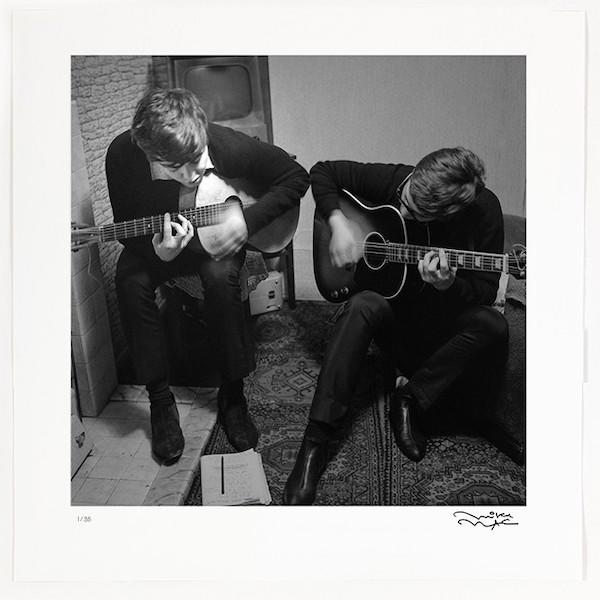 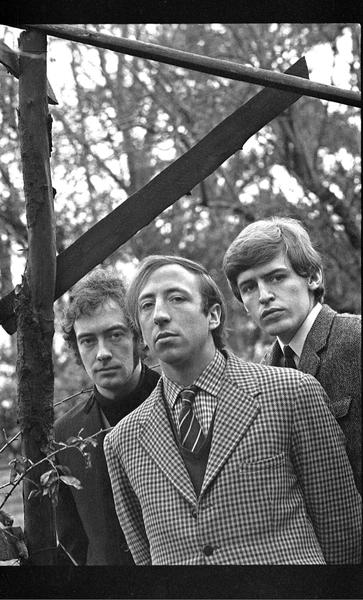 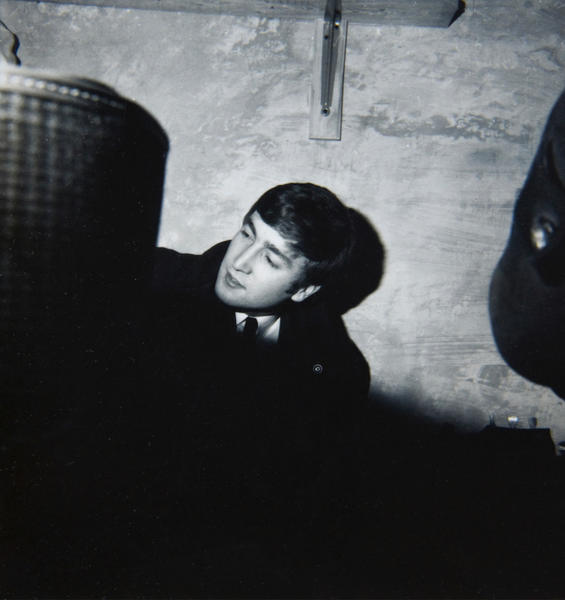 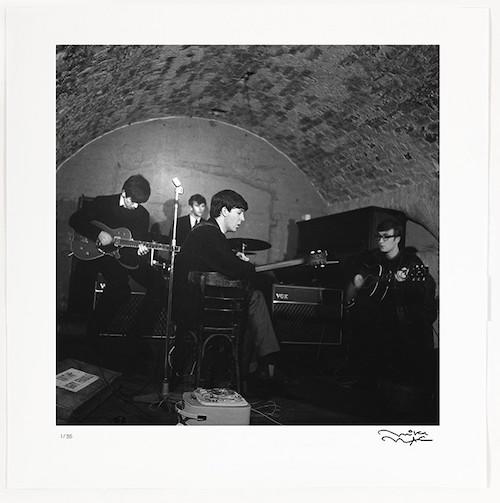 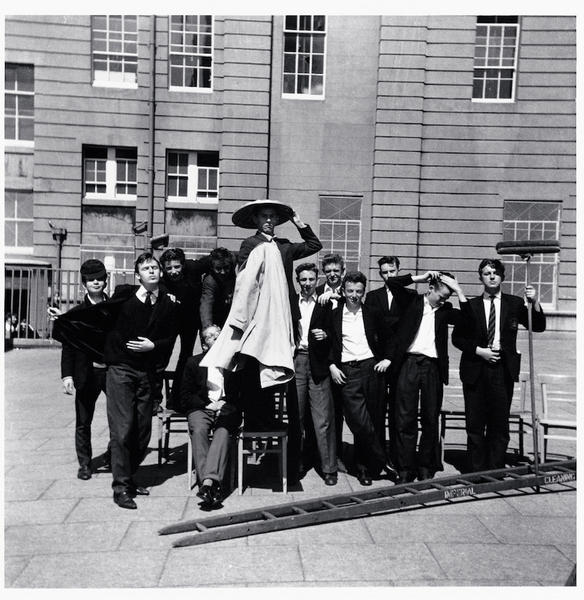 9.05 Kathleen Stock: the professor who lost her career amid toxic gender debate

Kathleen Stock was a professor of philosophy at the University of Sussex for 18 years, but quit her post last year amid angry protests over her views on gender and transgender rights. In her book Material Girls: Why Reality Matters for Feminism, Stock writes on her belief that biological sex is immutable and cannot be changed, therefore people that choose to transition genders are living an “immersive fiction”.

Stock, who describes herself as a gender non-conforming lesbian, says questions about sex and gender are deeply philosophical, but people - including academics - are scared to talk about it due to the toxicity that surrounds the debate. 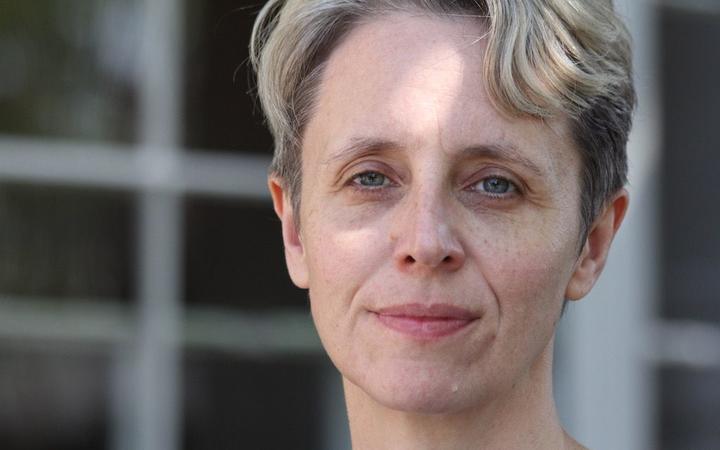 Novelist and playwright Whiti Hereaka received the top prize at the Ockham New Zealand Book Awards this week for her novel Kurangaituku. The novel turns on its head the legend of Hatupatu and the fearsome birdwoman Kurangaituku - telling the story through the lens of the so-called monster, and taking us on the journey of her extraordinary life. 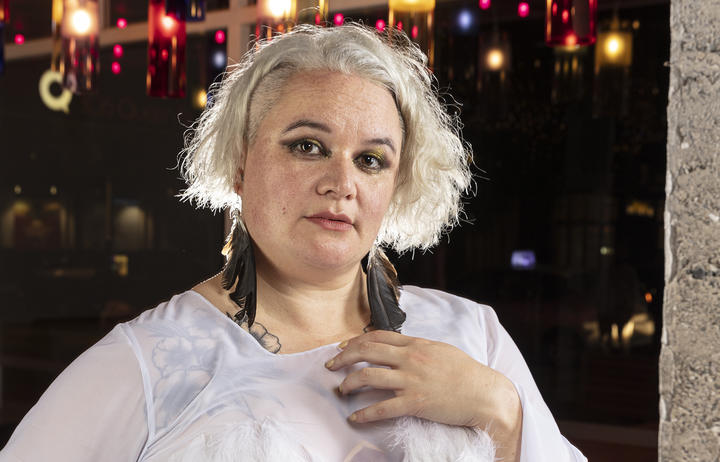 10.40 Jennifer Ward-Lealand: more intimacy training on the horizon for actors

A well-known face of stage and screen, Jennifer Ward-Lealand is finding herself getting increasingly busy behind the camera in recent years. In 2018, Ward-Lealand began training as an intimacy coordinator under industry leader Ita O’Brien (Normal People, Master of None, Vikings), and became fully accredited in 2021.

Intimacy coordinators ensure the well-being of actors undertaking sex scenes or other intimate scenes for theatre, film and television, and it’s a growing field in the post #metoo era. Ward-Lealand is also teaching intimacy workshops to upcoming actors.

On top of that, Ward-Lealand has been busy directing Grand Horizons, which is running an encore season 17-29 May at Auckland Theatre Company. 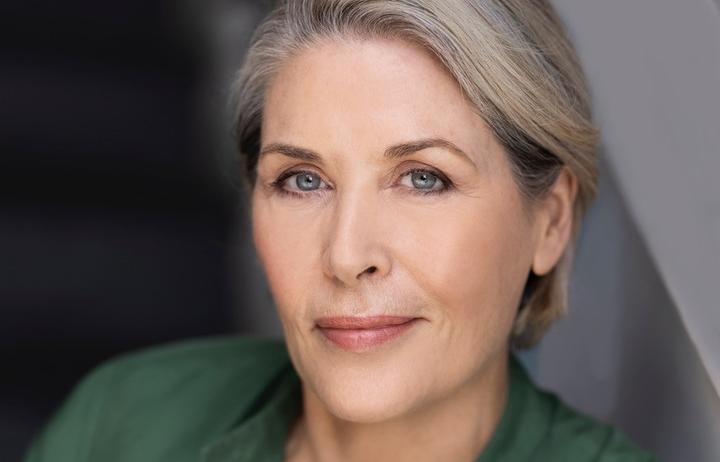 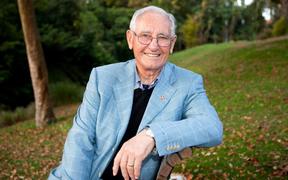 An image of a gargantuan black hole at the heart of our galaxy has been captured, giving a first glimpse of the ‘gentle giant’ known as Sagittarius A*. The image was produced by a global research team called the Event Horizon Telescope (EHT) Collaboration, using observations from a worldwide network of radio telescopes.

The image of Sagittarius A* is being heralded as an astounding achievement that will aid us in understanding more about the physics of the universe. It also adds further proof to a 59-year-old theory of rotating black holes by University of Canterbury distinguished professor Roy Kerr.

Kerr was awarded the Oskar Klein Medal in 2020 and the prestigious Crafoord Prize in Astronomy in 2016. 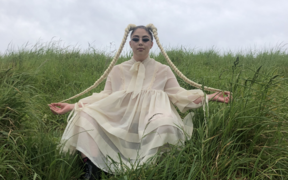 Known for her bold art-pop songs which have seen her amass fans around the globe, Theia is now showing a different side with her new reo Māori project Te Kaahu. The project’s title, which means ‘the hawk’, pays homage to her late grandmother. She says after her kuia passed away she saw more kaahu than she’d ever seen in her life, so she began treating them as a personal kaitiaki, or guardians.

Theia (Waikato-Tainui, Ngāti Tīpā) is also a fierce proponent for the revitalisation of te reo Māori, and when she’s not making music she teaches basic reo Māori to fellow musicians, businesses, record executives in Aotearoa and abroad.

Songs featured in this show:

Lily The Pink
By The Scaffold
Played at 9.35am

This Is A Photograph
By Kevin Morby
Played at 10.35am

Sign up to receive a regular newsletter from Saturday Morning