This Saturday Morning: Kim delves into the issue of the historical abuse and neglect of more than 100,000 New Zealand children in state institutions with author, academic and researcher  Elizabeth Stanley;  Professor Carol Sanger is live from New York to talk about her latest book - About Abortion - and the increasingly difficult climate for the procedure in the US; Samoan director Tusi Tamasese discusses his latest film about family and redemption, One Thousand Ropes; visiting UK MP Peter Lilley strongly defends Brexit, just days after Article 50 is triggered; one of the English-speaking world's most successful children's authors, Lauren Child, talks about the self-belief that led to her to publishing triumphs; US-based Kiwi playwright/director Eleanor Bishop talks about her upcoming adaptation of the famous New Zealand tale Foreskin's Lament, and Roger Horrocks talks about a new book and exhibition based on the fruitful friendship of artist Len Lye and British writer Robert Graves.

8:12 Elizabeth Stanley - The Road to Hell 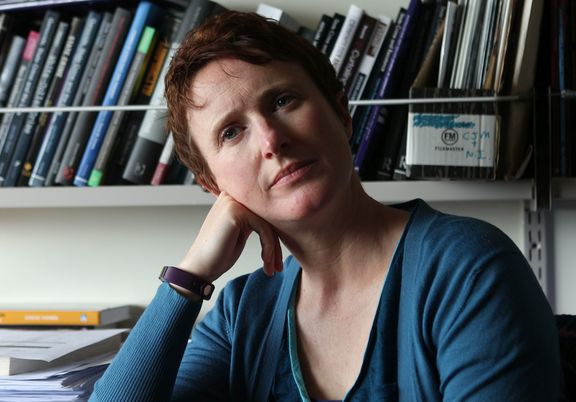 Between the 1950s and 1980s, more than 100,000 children were taken from their parents and put into state institutions, and in recent months RNZ has extensively covered revelations of historical abuse and neglect in these welfare homes. The Human Rights Commission has sent an open letter to the Prime Minister calling on the Government to hold an inquiry and apologise for what happened.  Elizabeth Stanley is the director of the Institute of Criminology at Victoria University. She researched 105 cases of individuals sent to institutions as children and interviewed 40 of them for her book, The Road to Hell: State Violence Against Children in Postwar New Zealand. 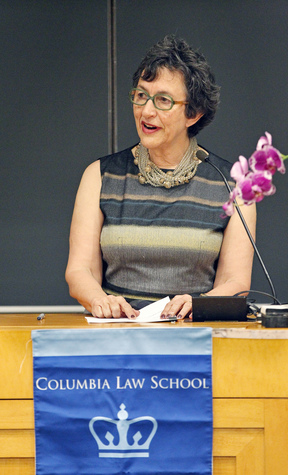 Carol Sanger is the Barbara Aronstein Black Professor of Law at Columbia Law School in New York, where she teaches courses on contracts, family law, and others focusing on reproduction, the legal profession, and law and gender. Her most recent work is About Abortion: Terminating Pregnancy in the 21st Century, and looks at the regulation of abortion, the regulation of maternal conduct, surrogacy, and what the connection is between these laws and current US culture, including new laws the force women wanting abortions to have ultrasounds, which Sanger calls "exploiting the emotional power of fetal imagery". 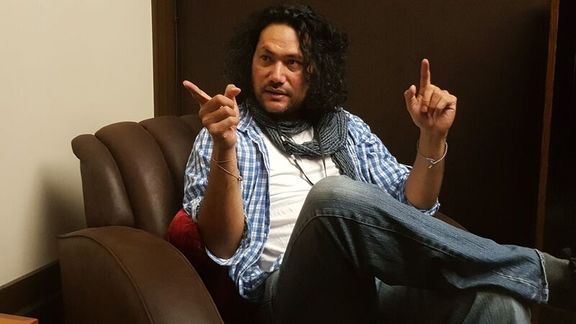 Tusi Tamasese spent 18 years in his native Samoa, before moving to New Zealand and completing a double major in film and political science. After shooting 2009 short film Va Tapuia in Samoa with private funding, he directed his debut feature The Orator / O Le Tulafale, which was made entirely in the Samoan language. This tale of an outsider in conflict with his community scored multiple honours at the 2011 Venice Film Festival. Tamasese's latest work is One Thousand Ropes. Set in Wellington, it's a tale of  family and redemption and was invited to premiere at the 2017 Berlin Film Festival. 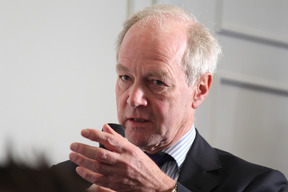 Peter Lilley is a British Conservative Party politician who has been a Member of the British Parliament (MP) since 1983. He was a Cabinet minister in the governments of Margaret Thatcher and John Major, serving as Trade and Industry Secretary from July 1990 to April 1992, and as Social Security Secretary from April 1992 to May 1997. He currently represents the constituency of Hitchin and Harpenden. A long time libertarian, he was one of the few in his party to vote consistently against Climate Change action, and latterly has been an outspoken Eurosceptic. Lilley has recently been a keynote speaker for a NZ Initiative retreat dinner, where he spoke on 'Trade after Brexit: The future of UK/NZ relations'. 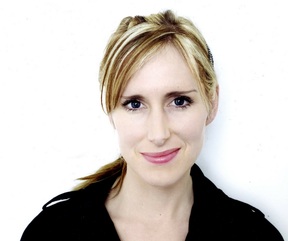 10:35 Lauren Child - Through the eyes of children

Author Lauren Child began her working life as an artist, including working as an assistant to Damien Hirst.  Her childrens' stories - I Want a Pet! and Clarice Bean, That's Me were first published in 1999, and she's gone on to win numerous awards for her books, including her series Charlie and Lola, which has been made into a TV series, and Ruby Redfort. As well as being author of several highly successful books, she is the illustrator of the Definitely Daisy series by Jenny Oldfield. In 2008, London-based Child was announced as UNESCO's Artist for Peace and in 2010 she was awarded an MBE for services to literature.
Lauren Child will be at this year's Auckland Writers Festival, appearing on events on May 20th and 21st. 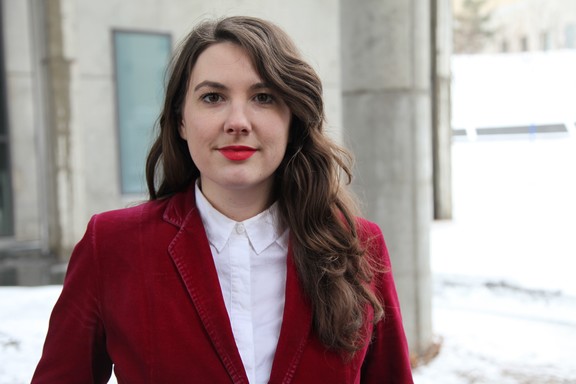 New Zealander Eleanor Bishop is a theatre director and writer based in New York. She's back home for the  upcoming world premiere of her adaptation of Greg McGee's Foreskin's Lament, BOYS, as part of Auckland Theatre Company's Here & Now Festival at the ASB Waterfront Theatre. Using Foreskin's Lament as a litmus test for the state of masculinity, Eleanor Bishop and co-director Julia Croft take New Zealand's iconic locker-room play and ask "what has changed since 1980?" Or more importantly, "what hasn't?" Eleanor started her career in The Playground Collective in NZ, alongside playwright Eli Kent, and in 2016  she graduated with an MFA in Directing at Carnegie Mellon University's School of Drama in Pittsburgh, PA, USA where she studied as a John Wells Fellow and a Fulbright Scholar.

Professor Emeritus Roger Horrocks MNZM is an expert on the life and work of New Zealand born artist and filmmaker Len Lye. He was Lye's assistant in New York during the last year of Lye's life and wrote the acclaimed biography Len Lye, as well as others on the artist.  His latest project has involved writing an introduction to a newly-unearthed essay written by Len Lye and his great friend Robert Graves; an anti-Nazi screed called Individual Happiness Now. The essay will be published in association with a new exhibition at the Govett-Brewster Art Gallery / Len Lye Centre - On an Island -  about the the pair's friendship and Lye's time on the Spanish Island of Mallorca. Roger will be speaking about Individual Happiness Now at the Govett-Brewster's Monica Brewster Evening on May 25th.

Images from 'On an Island' 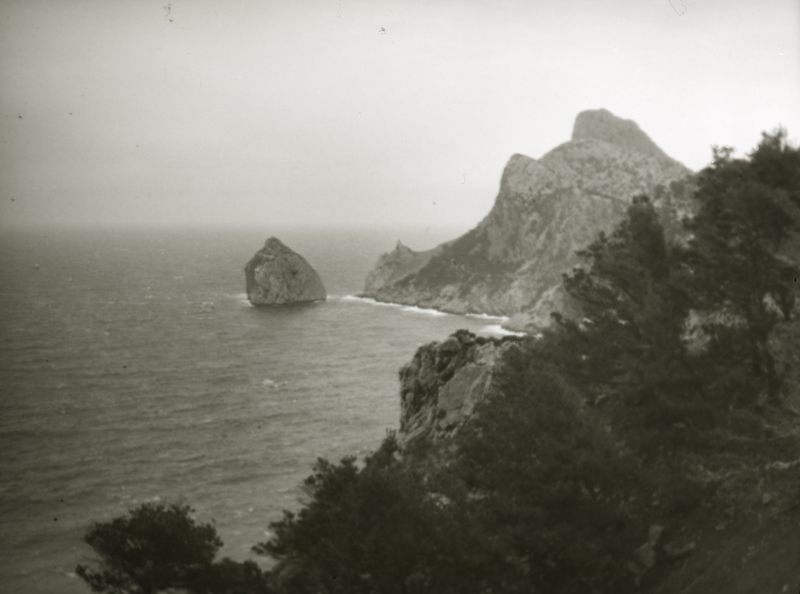 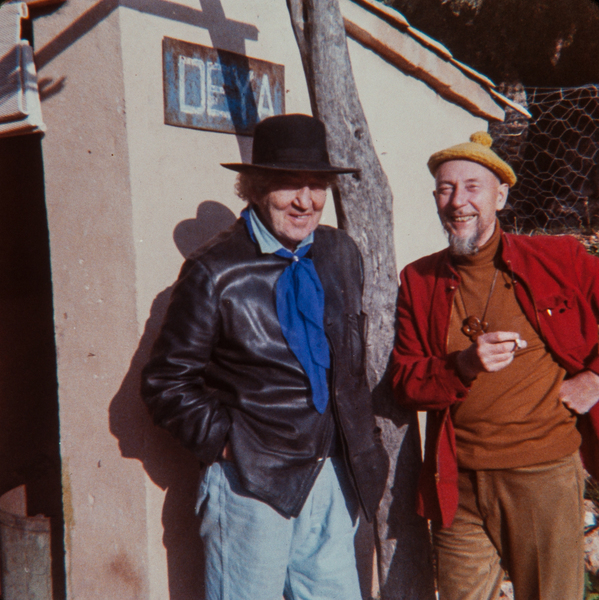 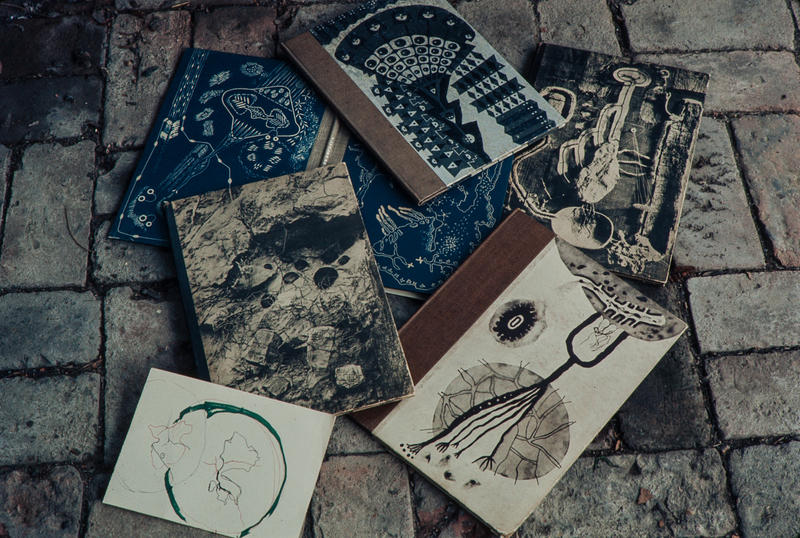 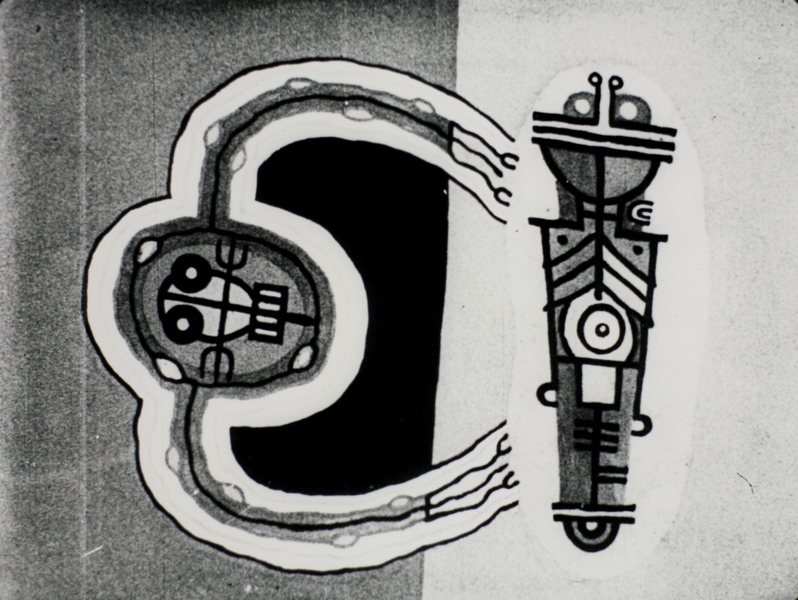 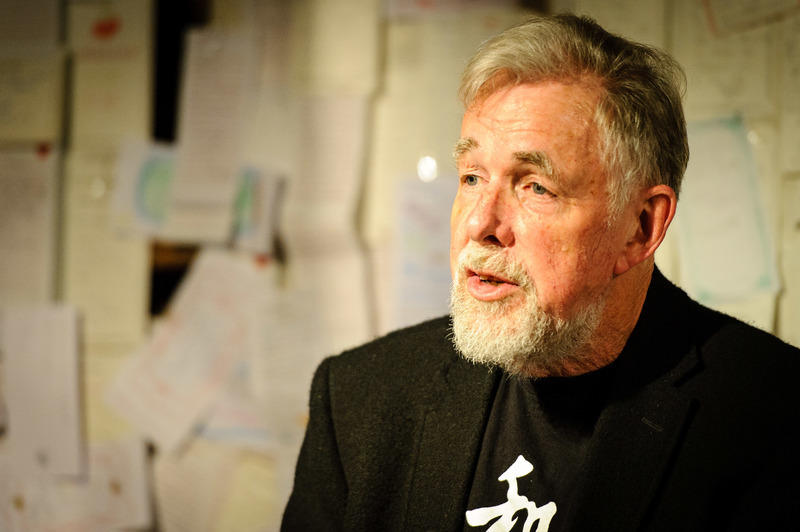 Len Lye biographer Roger Horrocks at the launch of the book launch of Zizz! The Life and art of Len Lye in his own words June 2015. Photo Mark Tantrum.

Len Lye: On an Island

The Road to Hell: State Violence Against Children in Postwar New Zealand.

By Len Lye and Robert Graves, edited by Roger Horrocks