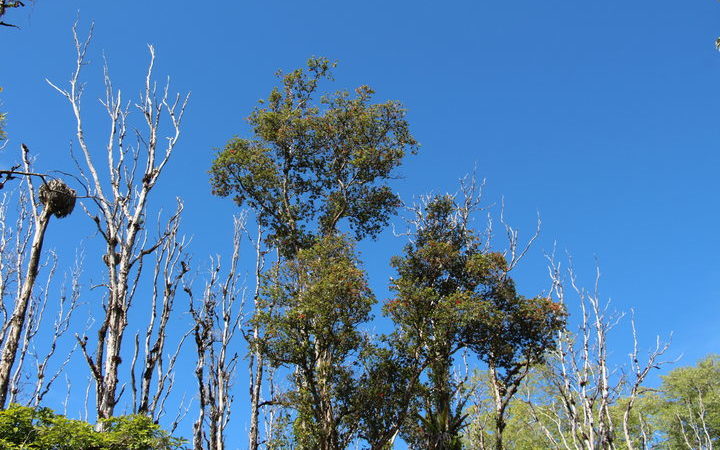 Yesterday on the programme the secretary of the Auckland Tree Council, Mels Barton, gave the Minister a serve over its management of Kauri dieback and Myrtle Rust, voicing fears that the fungal disease killing Hawaii's pohutukawa trees could reach New Zealand with devastating consequences. Kathryn talks to MPI’s  Dr Erik van Eyndhoven. 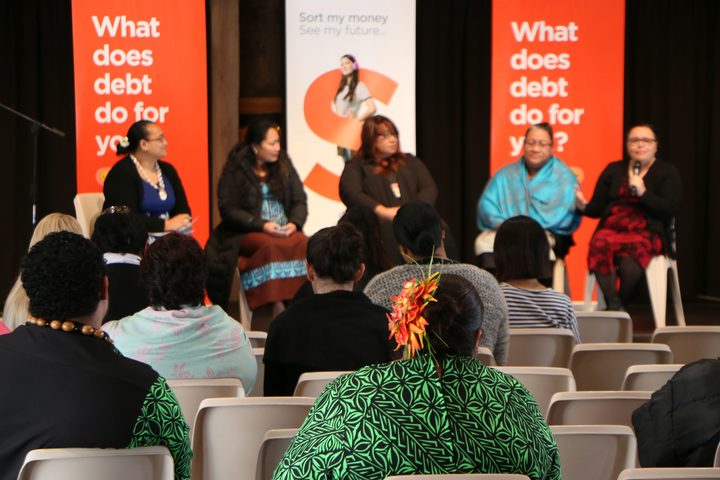 As part of Money Week the Commission for Financial Capability has been highlighting its work helping Pacific and Maori communities to get in control of their money. For the first time it's hosted a Pacific Women and Money fono in South Auckland to address the challenges of debt in communities with cultural financial obligations.
Another group in their sights is  young rugby players, particularly Pacific and Maori men who can make good money, but it 's not guaranteed to last, and when they fall, they can fall fast. Kathryn talks to the Commission's Peter Cordtz.

On balancing Samoan cultural heritage and traditions such as fa'alavelave with life in modern New Zealand.

For more debt advice go to Sorted.org.nz  for tools and guides around budgeting, mortgages, KiwiSaver and more.

09:30 What does it take to complete the world's longest foot race ? 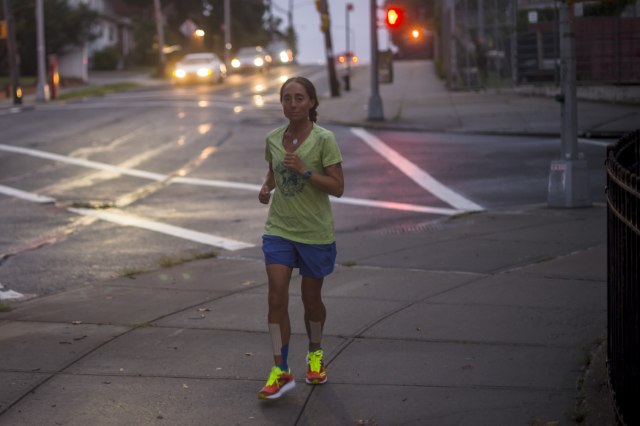 Harita Davies talks to Kathryn Ryan about the extreme mental, physical and emotional challenges needed to complete the grueling Self-Transcendence 3100 Mile Race in 51 days 12 hours and 48 minutes. The unusual race - took place in New York City with competitors running laps around a small half mile block - having to make a minimum of 95 km per day in order to stay on track to finish.

Anna tries to make sense of the recent tensions between North Korea and the United States. 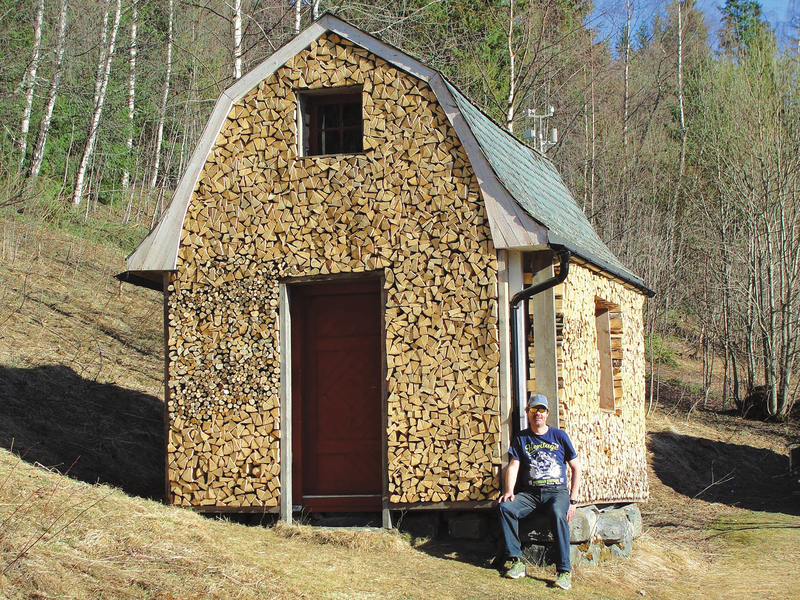 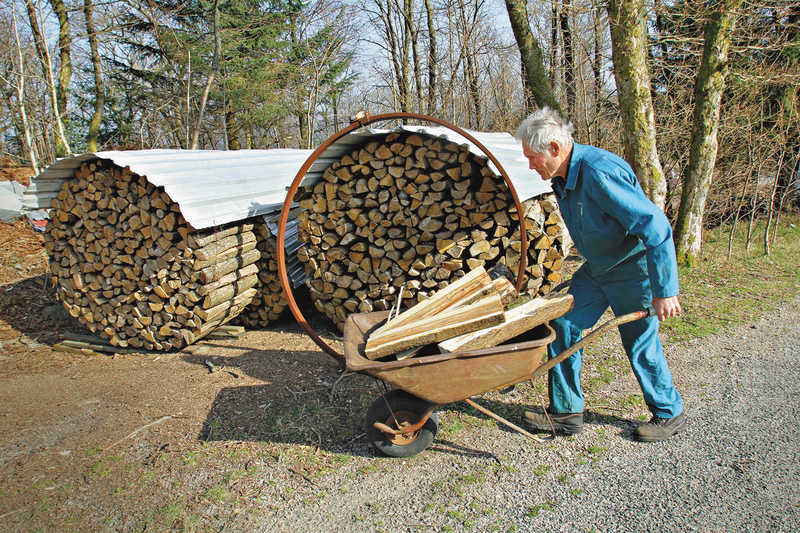 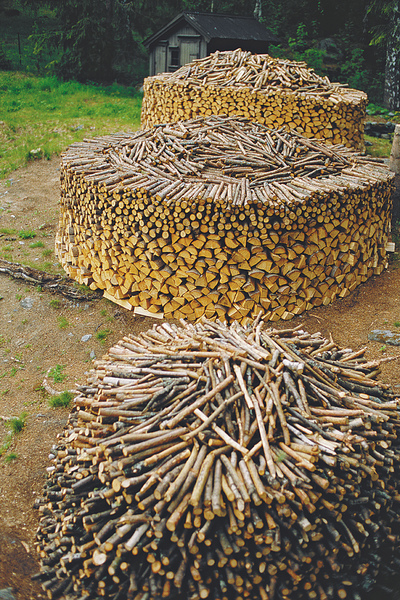 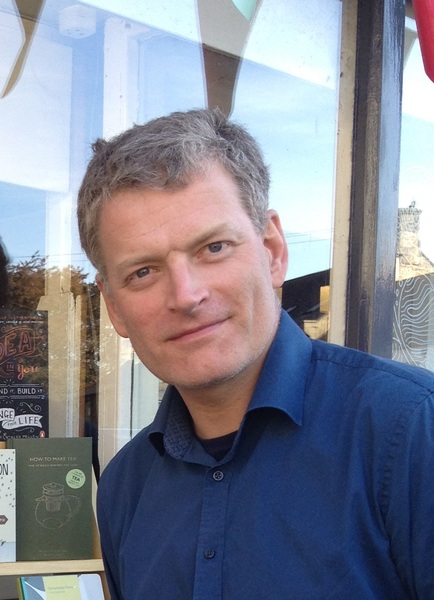 Norwegian author Lars Mytting is passionate about wood.  Chopping it, stacking it, burning it and writing about it.   Lars Mytting came to world-wide attention 2 years ago with his best-selling practical guide Norwegian Wood Chopping, Stacking, and Drying Wood the Scandinavian Way which gives advice right down to the level of which chainsaw and the best type of axe to use. Lars speaks with Kathryn Ryan about his new novel The Sixteen Trees of the Somme, which tells of  Edvard Hirjifell's quest to unlock family secrets, spurred on by his parent's mysterious death in a wood near the Somme when he was only three.  Unsurprisingly one of the starring characters here is also... wood!

The final part of Shingle Beach by Carl Nixon.

Brendan looks ahead to The Bledisloe Cup match in Sydney tomorrow, and at action in the women's Rugby World Cup.