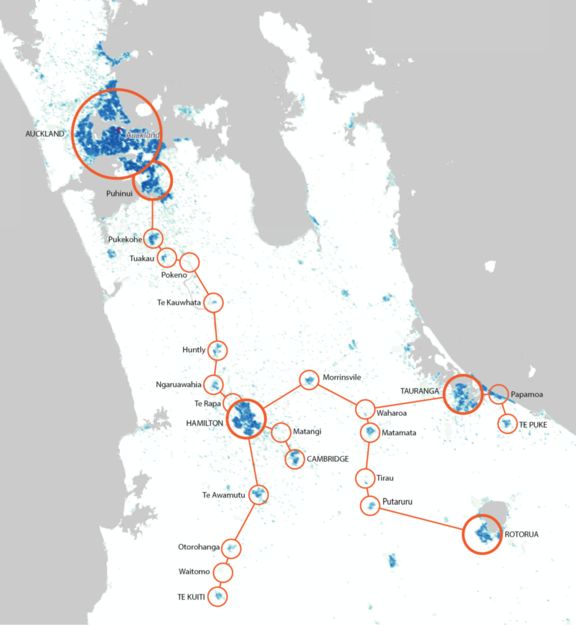 The transport lobby group Greater Auckland wants the Government to pick up its plan for rapid commuter rail linking Auckland, Hamilton and Tauranga - but how viable is it ?

The proposal is for a regional network with 17 trains that can travel up to 160km an hour - at the cost of 1-point-4-5 billion dollars. Greater Auckland says it will help boost growth in a region where more than half the country's population live, projected to rise to 70 per cent. It says the high speeds and comparably low fares would provide an attractive alternative to flying, and mean people, including commuters could easily move between the centres. 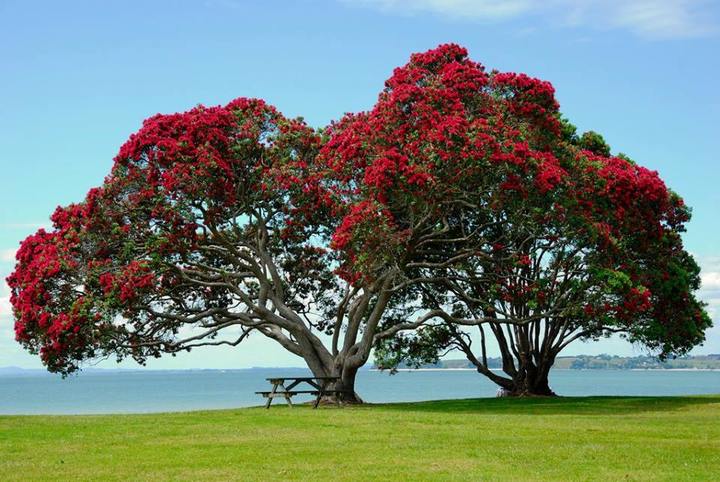 The conservation and tree protection organisation The Tree Council, says a new fungal disease wiping out Hawaii's native pohutukawa could easily spread to New Zealand because our border control is so lax. The disease, Rapid O'hi'a, has killed hundreds of thousands of ōhi'a trees in Hawaii. Once the fungal disease infects a tree it can die in a matter of days. Kathryn Ryan speaks with Dr Mels Barton of the Tree Council.

Matt Dathan on how the silly summer season is well and truly in full force in UK politics, but the spectre of Brexit hangs over Westminster like an unwelcome relative.

10:05 An unusual slice of wildlife 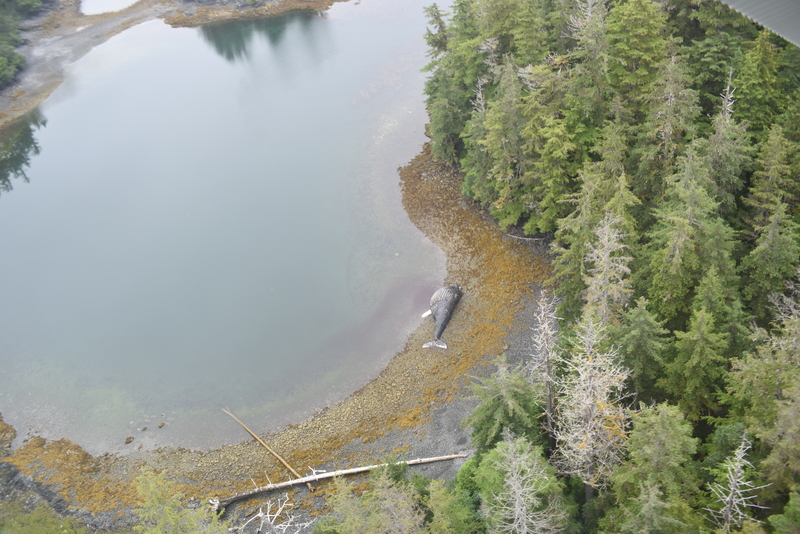 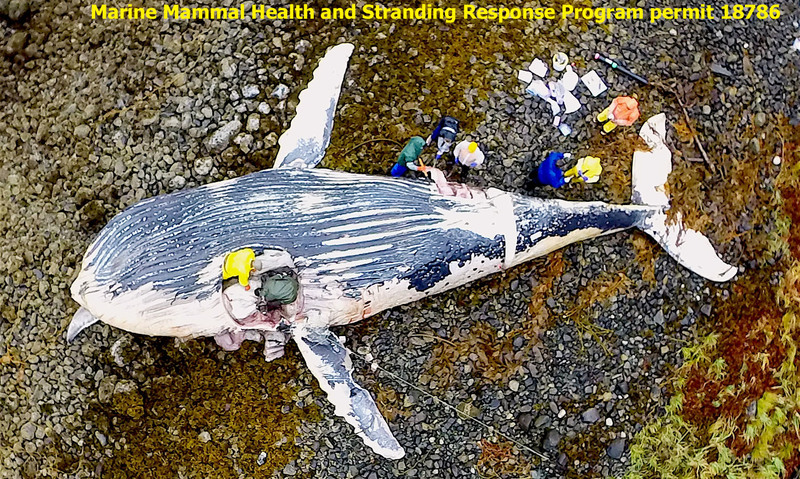 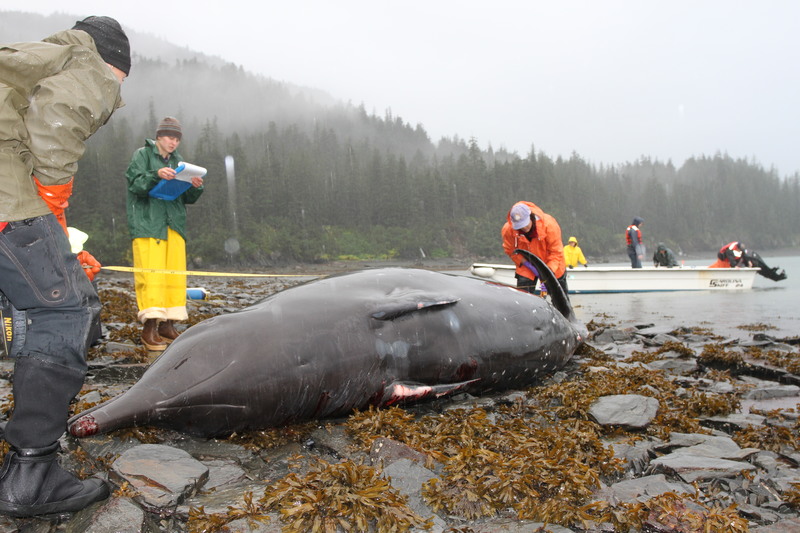 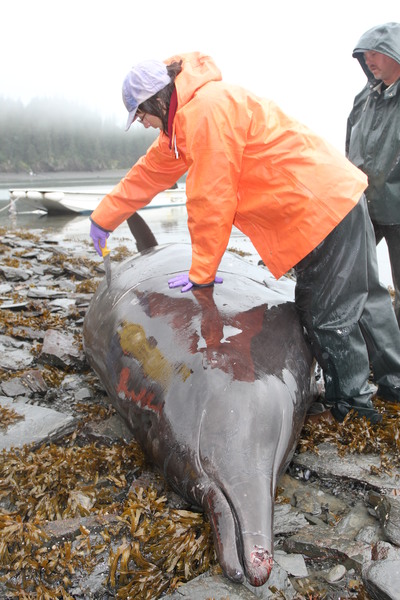 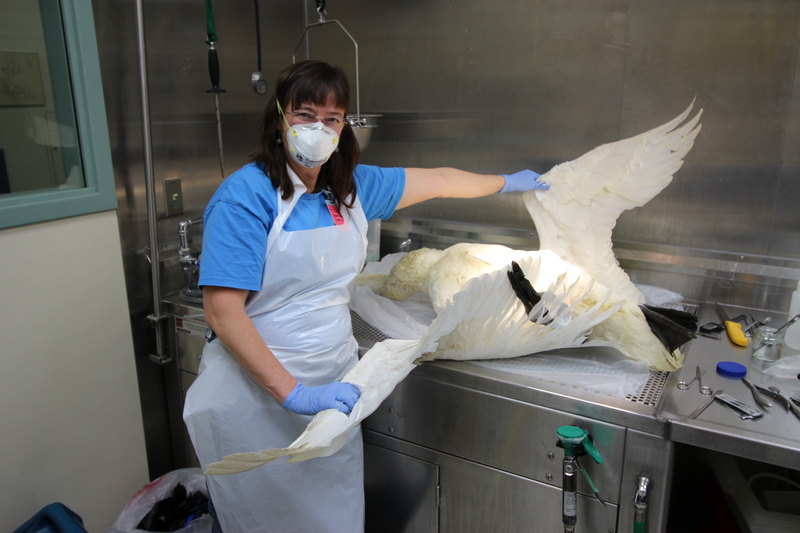 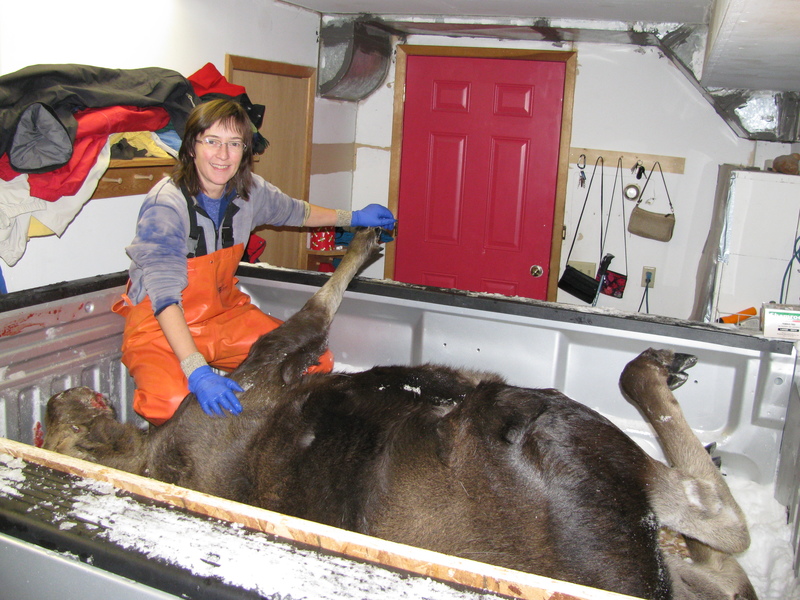 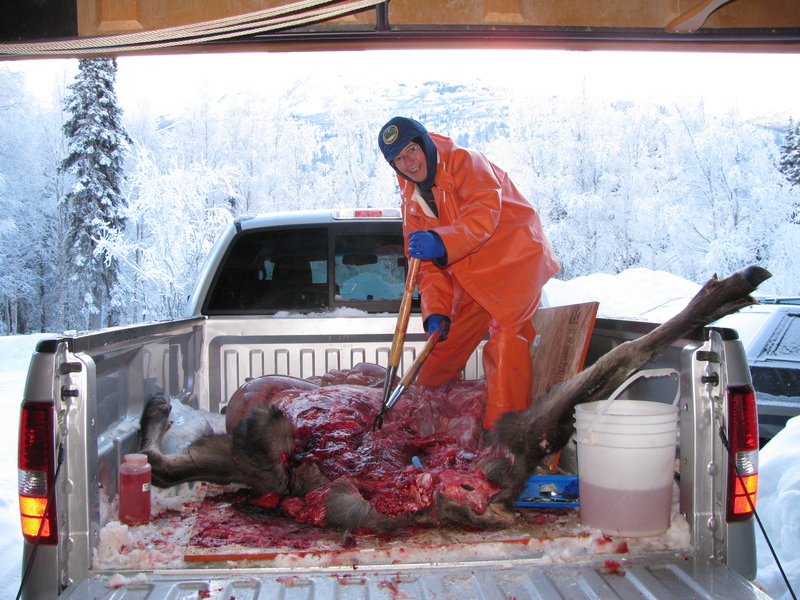 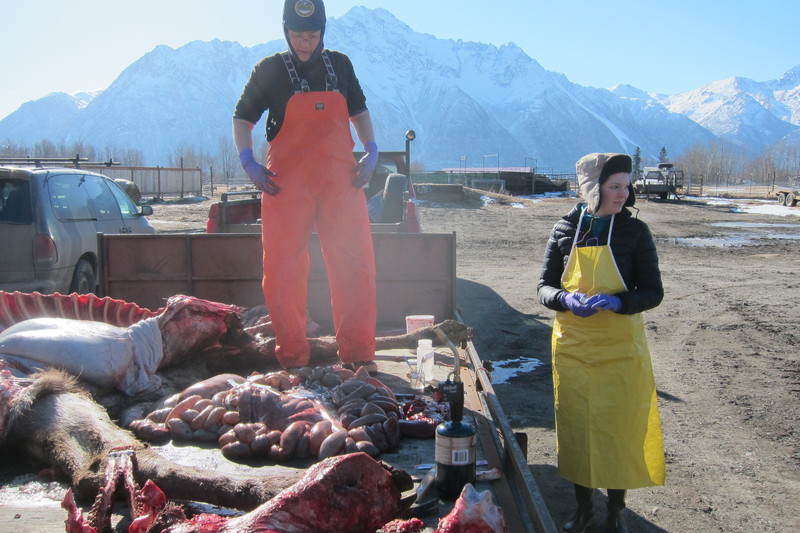 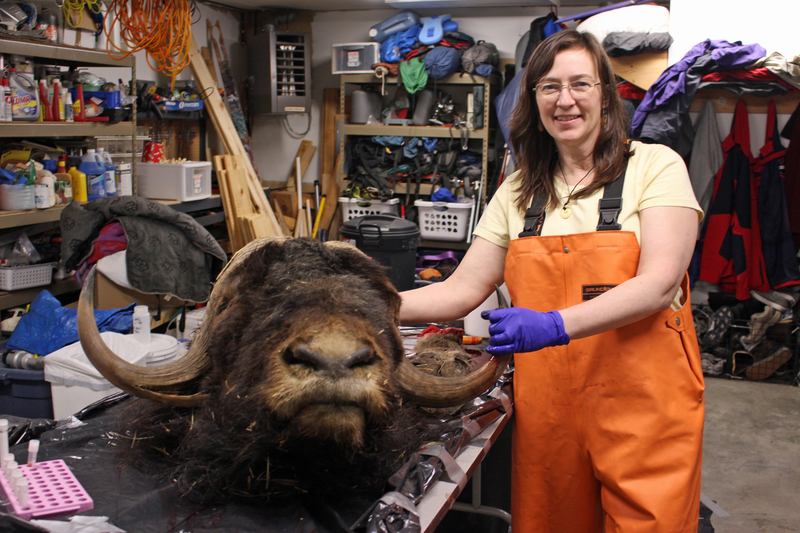 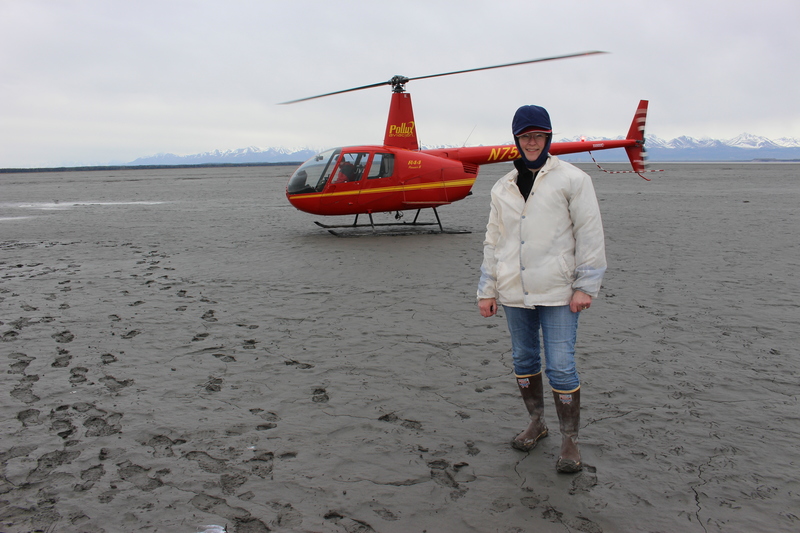 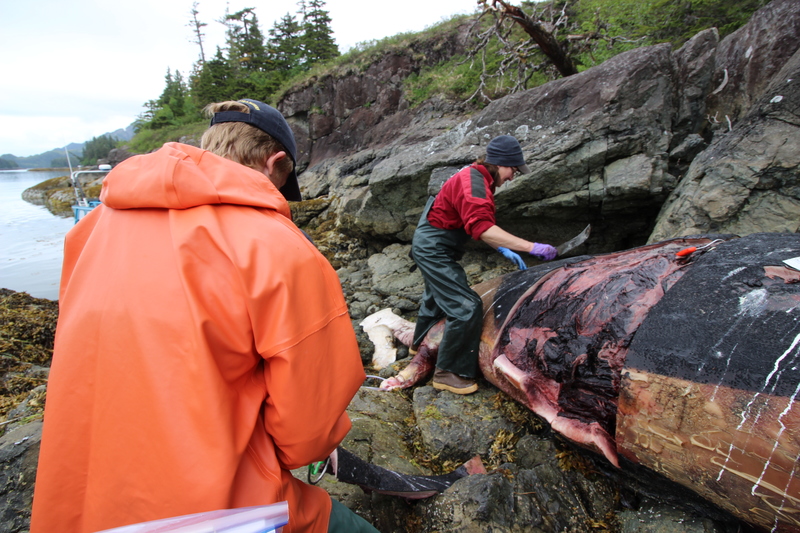 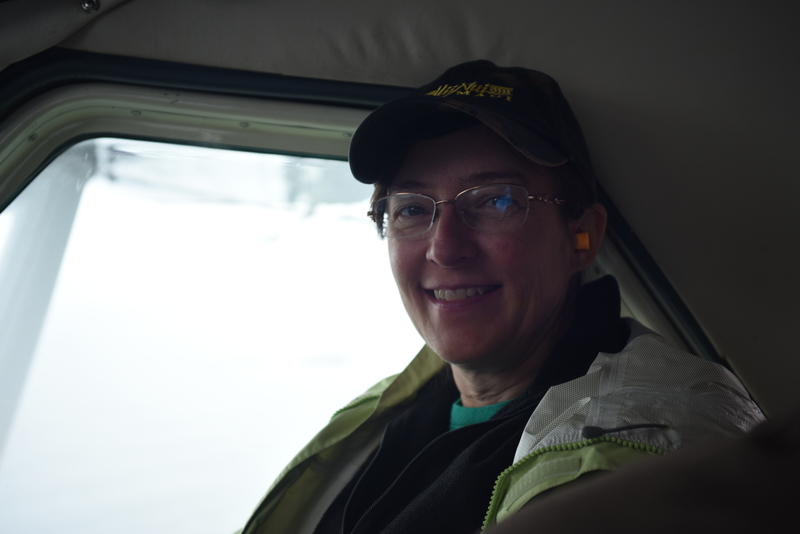 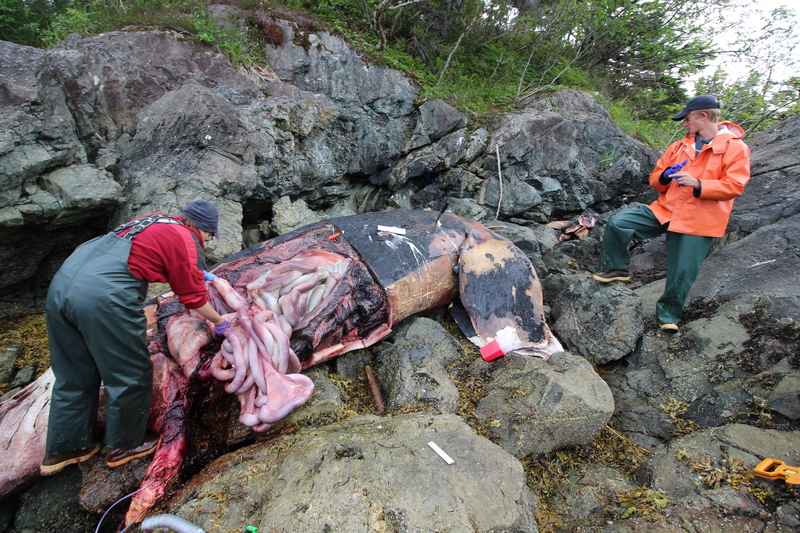 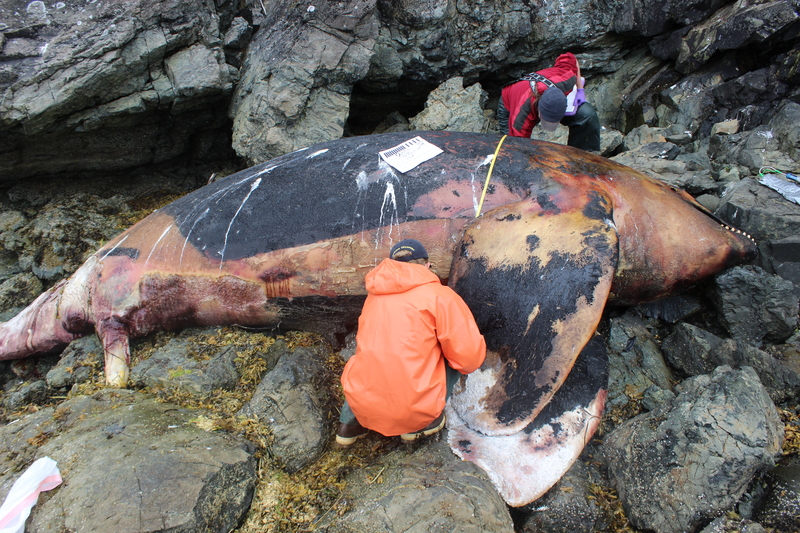 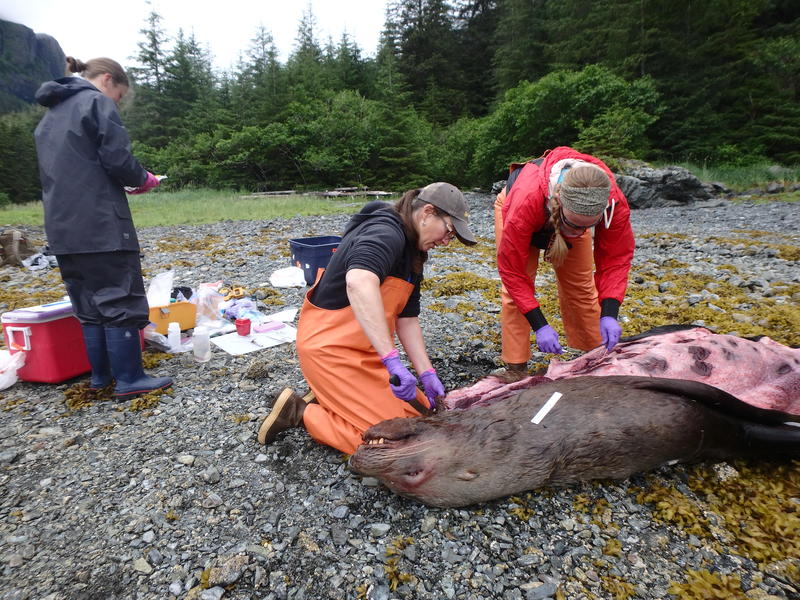 When wild animals turn up dead it's Kathy Burek's job to cut them up  to discover what killed them. But when you are one of the few veterinary pathologists working in the remote Alaskan wilderness the challenges are magnified. In more than 20 years on the job she has just about seen it all, now, with climate change, she's finding more and more peculiarities.

Anne Else has been reading Being Here: The Life of Paula Modersohn-Becker by Marie Darrieussecq.

11:05 New technology with Mark Pesce
Futurist, writer, educator and broadcaster Mark Pesce dives into the topic of "Initial Coin Offerings" or ICOs, effectively a way to be able to raise money without selling securities. 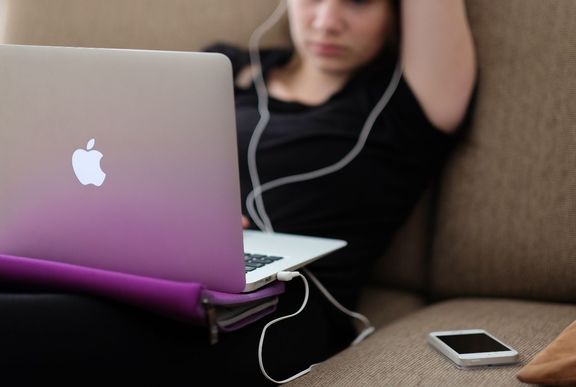 The latest research from the office of the chief censor shows teens are learning about sexual violence from media they are consuming on-line without parental knowledge or input.  This is shaping their attitudes towards sex and relationships, and they don't or can't talk to their parents or adults about it.  The new Chief Censor David Shanks tells Kathryn Ryan while we might not be able to stop young people from watching what they want we can offer more support and education.

Sarah McMullen reviews the NZIFF's The Beguiled and A Date for Mad Mary, Top of the Lake: China Girl and 47 Meters Down