09:05 Doctors sound alarm over 'snake oil' being sold in pharmacies 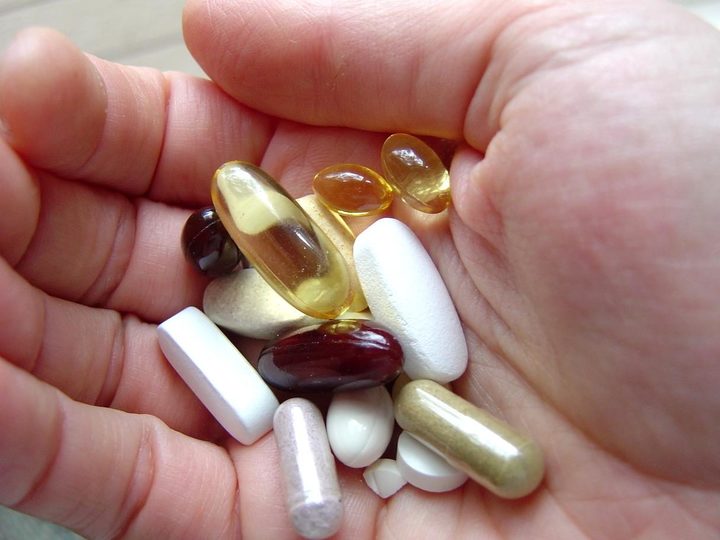 The New Zealand Medical Association says it has 'major reservations' about proposed changes to the pharmacists code of ethics that remove the need for complimentary healthcare products, currently unregulated in New Zealand, to meet the 'credible level of efficacy' requirement. It is also concerned that new wording would put the code at odds with the Pharmaceutical Society of Australia's Code of Ethics, which was updated in June, as well as  the intent of the Natural Health and Supplementary Products Bill that is awaiting its second reading in Parliament. But the Pharmacy Guild, which represents the pharmacy profession, is largely in support of the proposed changes. Graham Blanchard is the President of the Pharmacy Guild, Mark Hanna is the Chair of the Society for Science Based Healthcare and Dr Kate Baddock is the NZMA 's chair. 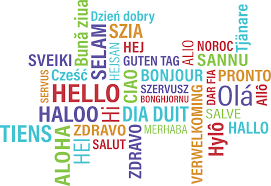 The head of Auckland University of Technology's School of Language and Culture is calling for a national  languages policy to be put in place across all policy sectors – to achieve strategic thinking and planning around languages to enhance the revitalisation of Te Reo Maori, and to strengthen access to English for migrants. Professor Joseph Lo Bianco was instrumental in Australia adopting a national languages policy. He is visiting NZ and speaks with Kathryn Ryan about the value of such a policy. 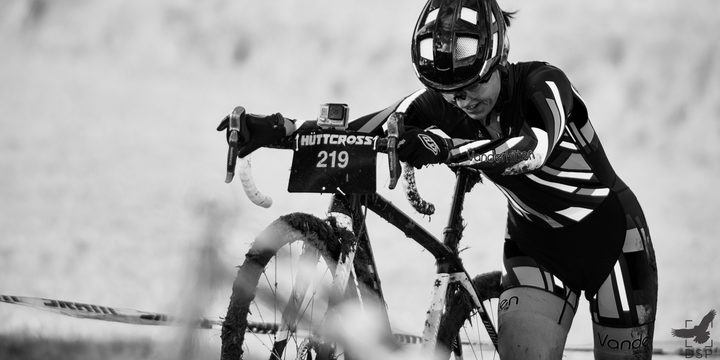 Kathryn Ryan chats with Upper Hutt GP Kim Hurst, who's just competed at the National cyclocross champs in Marlborough. Cyclocross is a form of bicycle racing around an off-road course, on light weight hybrid bikes. She's hoping to represent New Zealand at the world champs in Holland next year.

Kevin Ozebek has the latest from Barcelona, where an Australian-British boy has been confirmed dead after the van attack at the end of last week which killed 13 people. He also reports on the UK's push for trade talks with the EU sooner and a weekend Nazi rally in Berlin.

10:05 U.S. presidential candidate on a new kind of leadership 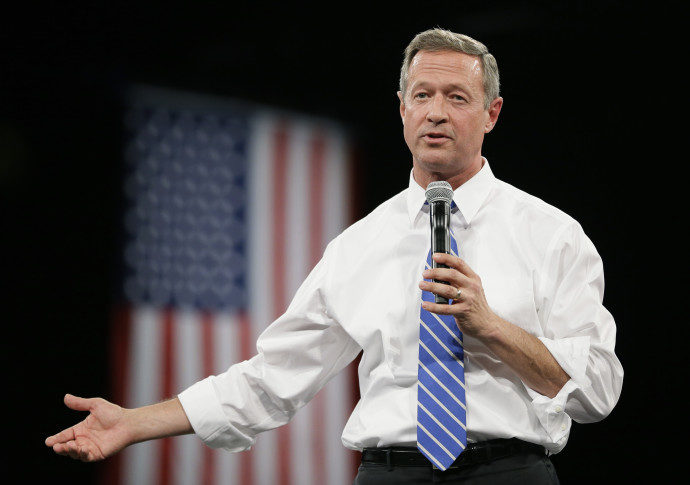 Kathryn Ryan talks to the former Mayor of Baltimore, Governor of Maryland and 2016 US Presidential candidate Martin O'Malley. He is in New Zealand to talk to civic leaders and Government about Geographic Information Systems and the use of data to make better decisions about infrastructure and social development in cities. He is still considering his options for running again in 2020.

In The Air - a series of readings from the autobiography of Henare Te Ua.

Stephen and Matthew take stock of the political landscape after the latest poll showing the damage to the Green party. 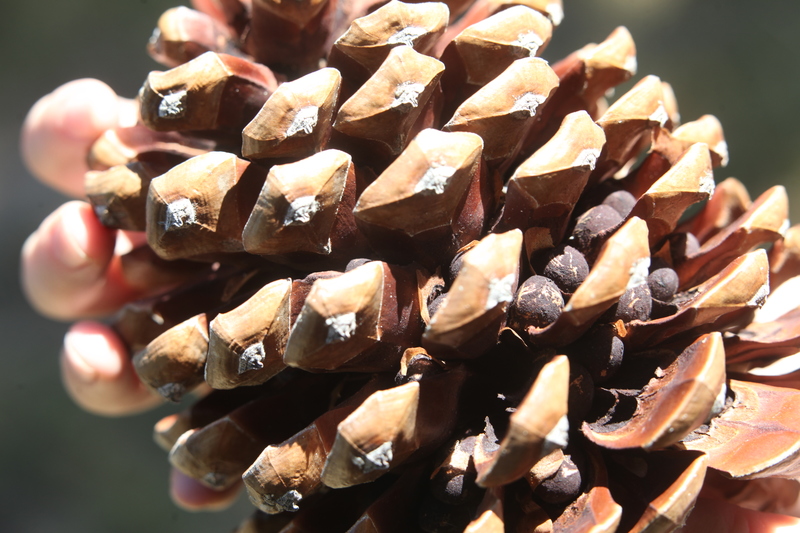 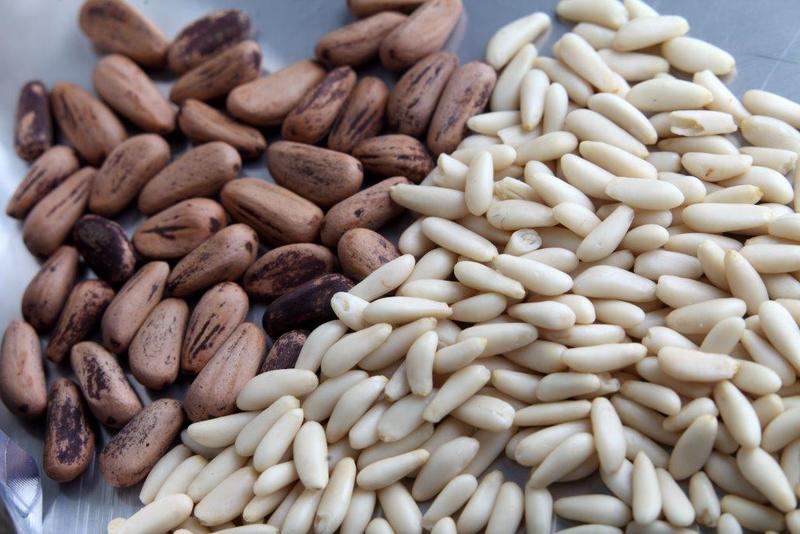 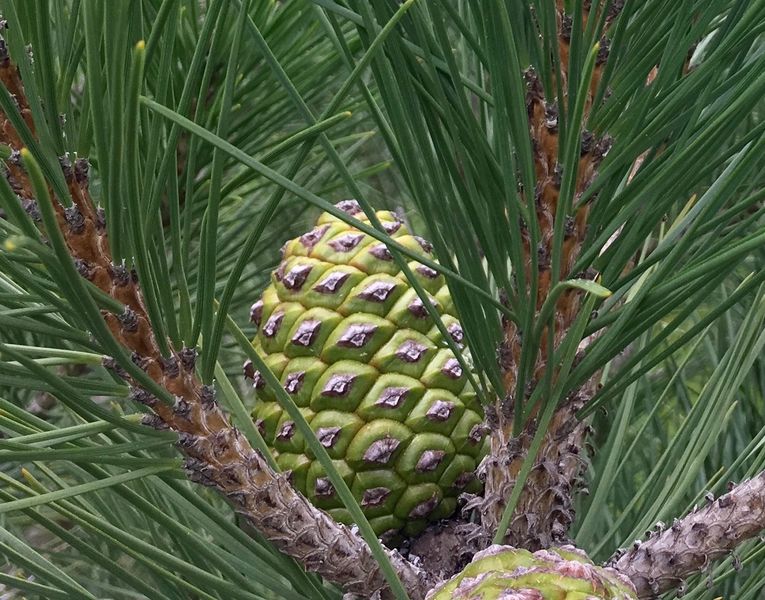 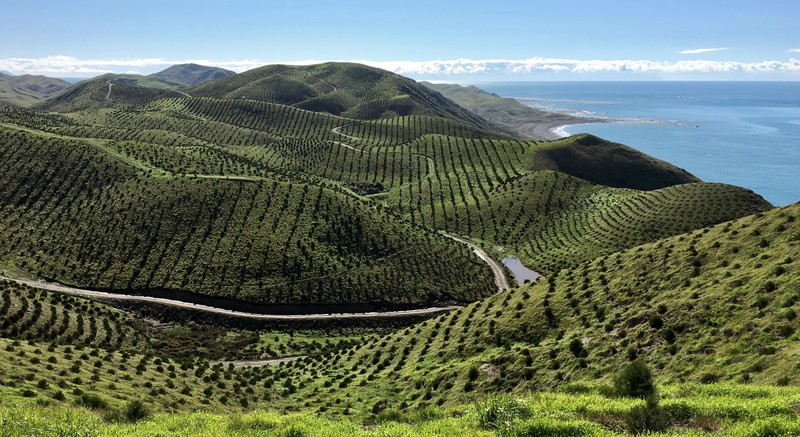 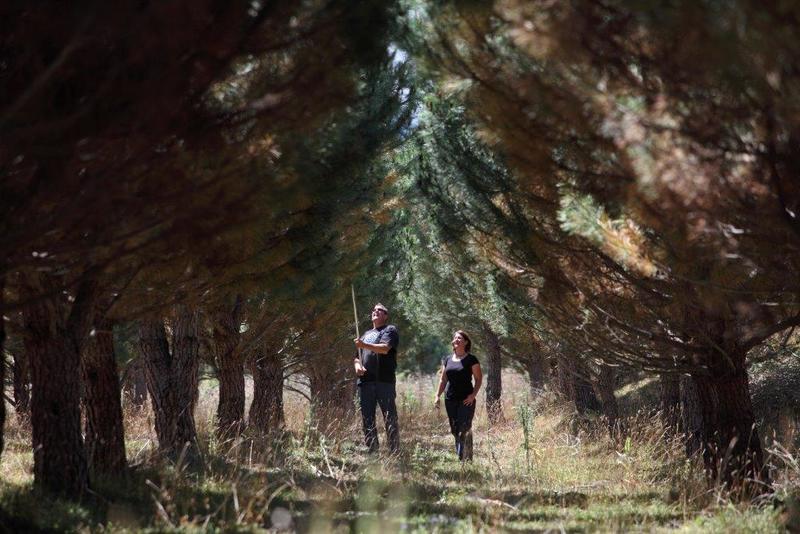 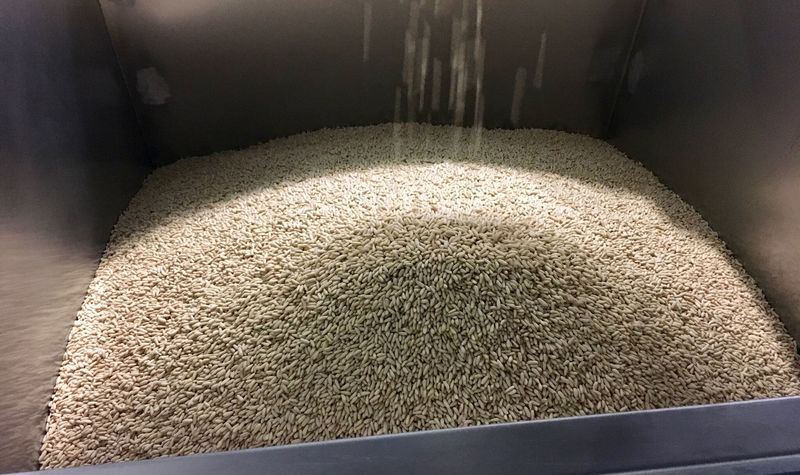 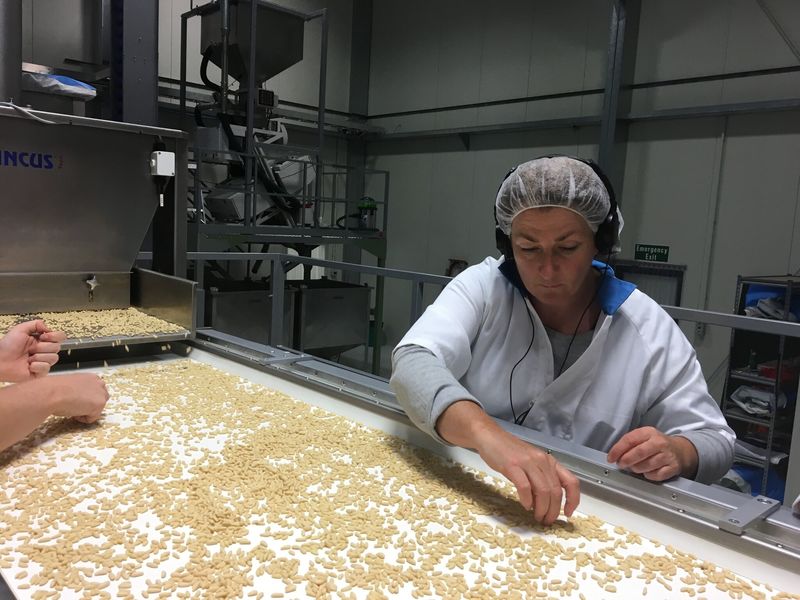 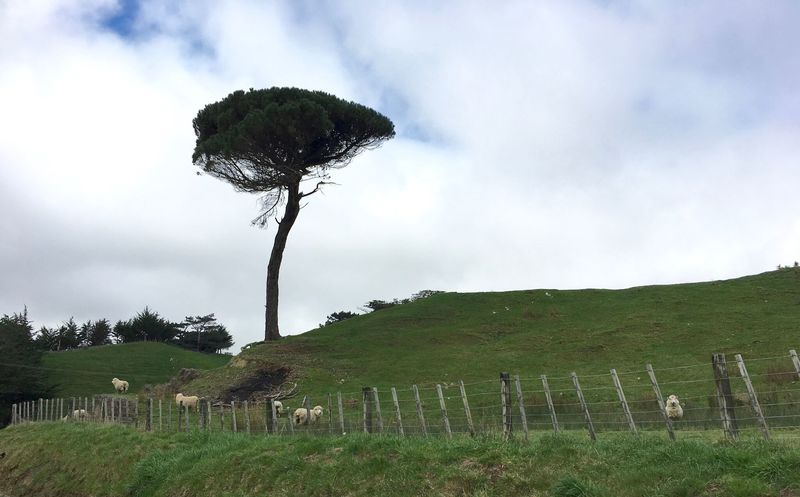 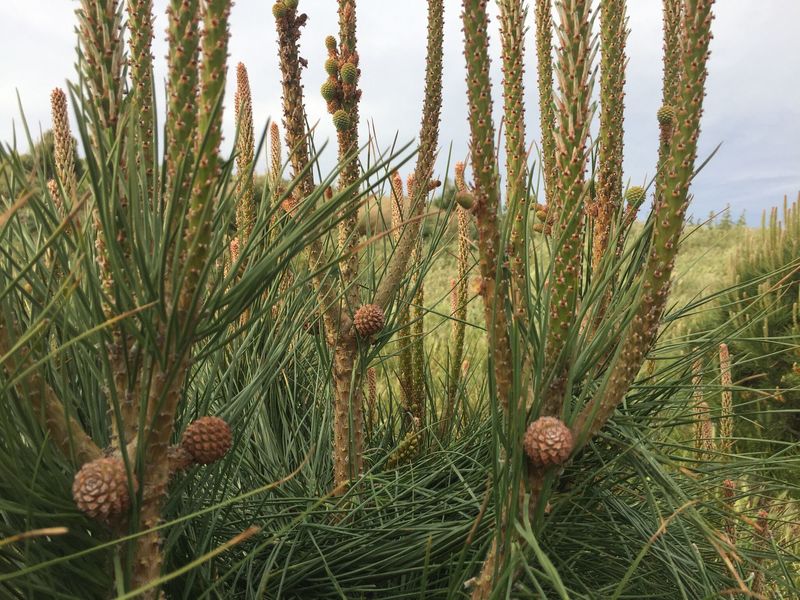 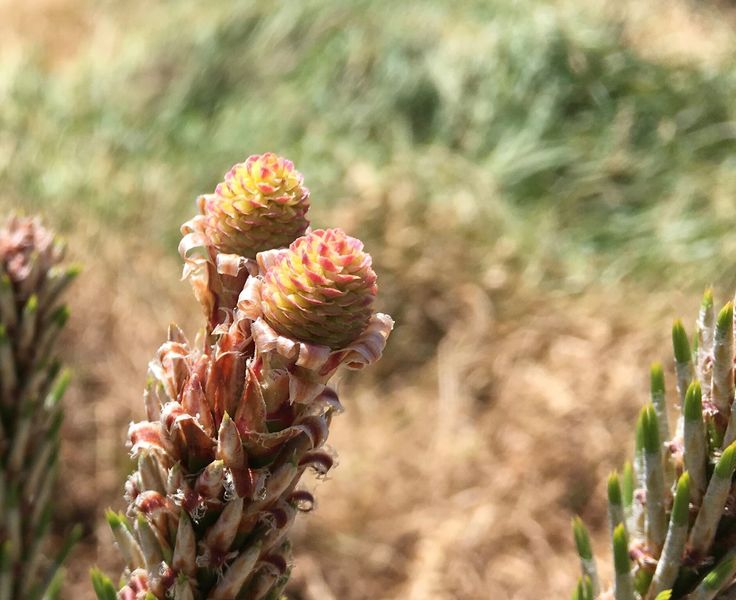 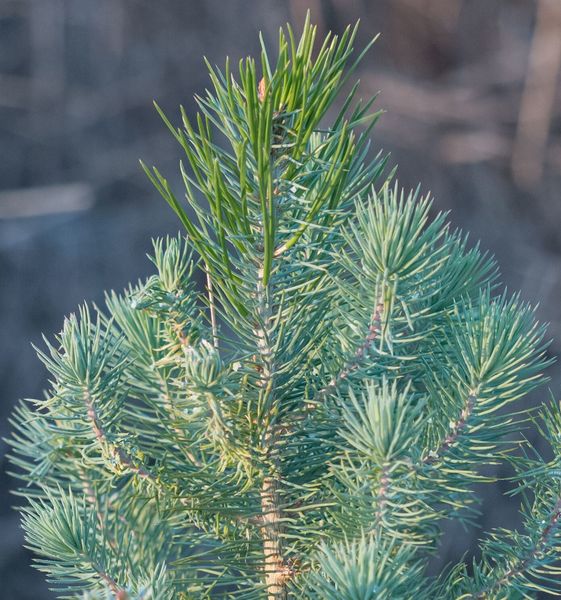 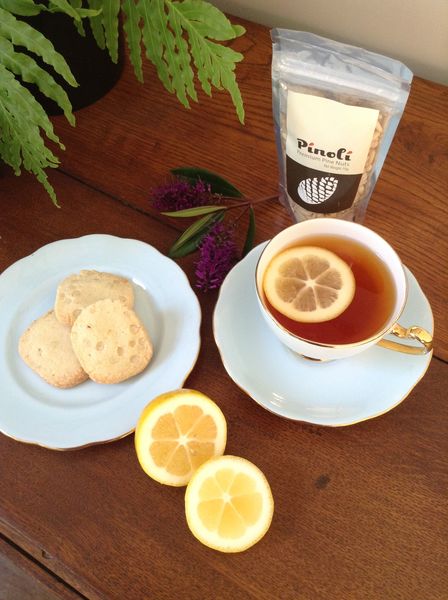 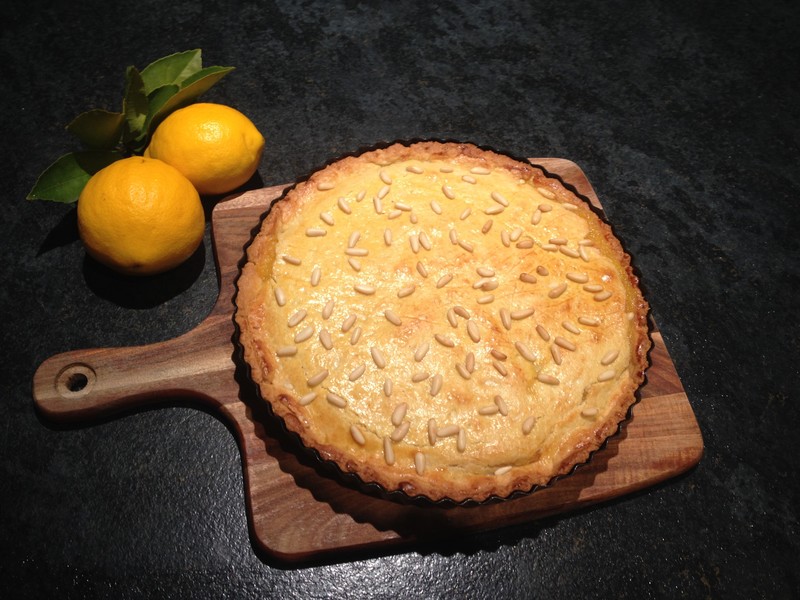 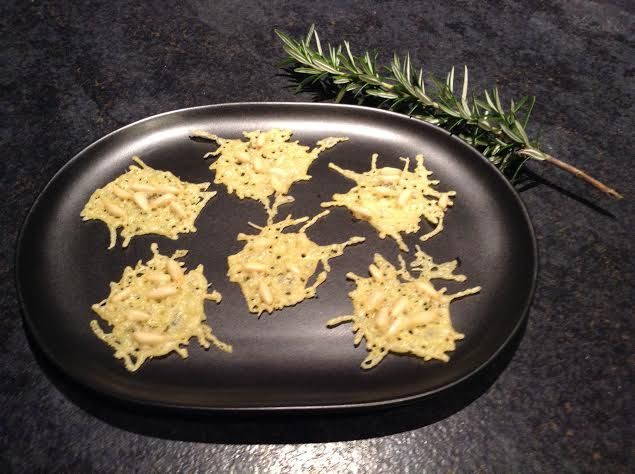 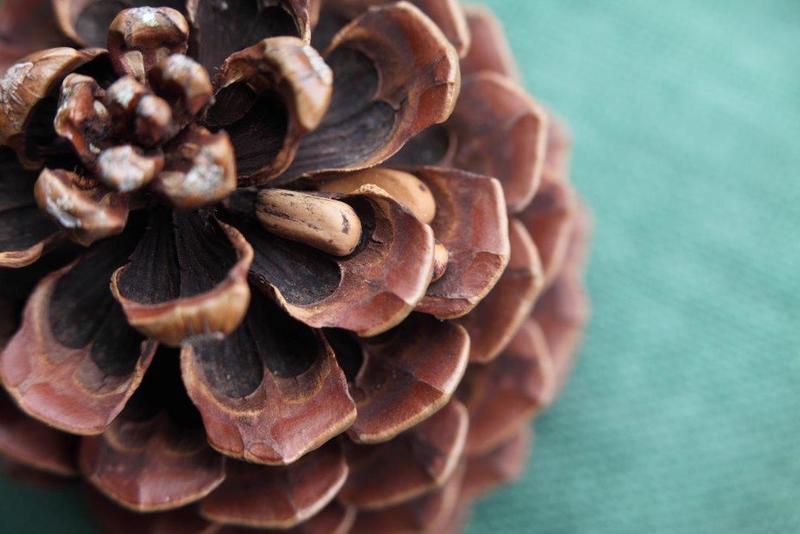 Kathryn meets Zoe Thompson from Pinoli nuts and gets the low-down on pine nuts, and  yes they come from a pine tree and are nestled inside a pine cone.

Zoe has recipes for pine nut biscuits, easy pine nut and parmesan wafers, and a Lemon and Pine nut tart.

Bill McKay, Senior Lecturer in the School of Architecture and Planning at the University of Auckland, discusses the different political parties' housing policies, as we head towards the general election.