Doctors sound alarm over 'snake oil' being sold in pharmacies

The changes would remove the need for complimentary healthcare products such as echinacea, which are currently unregulated, to meet the 'credible level of efficacy' requirement. 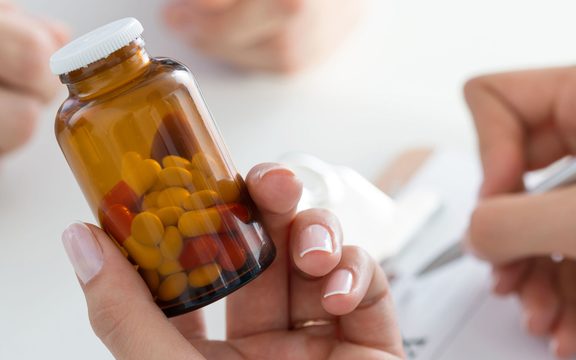 Dr Baddock said selling such products in pharmacies alongside scientifically proven drugs made them appear legitimate.

"A pharmacist is seen as a trusted, trained, ethical health professional.

"If they put snake oil right next to omeprazole, there is understandably in the patient's mind a legitimacy to that snake oil because the pharmacist is selling it.

"If [the patient] bought it on a stall down the road they might go 'okay, buyer beware, it's snake oil'.

"But if it's sitting next to omeprazol in a pharmacy there is a legitimacy, a credibility, which it is given simply by virtue of being there," she said.

There were items already on shelves that were not consistent with pharmacists' current code of ethics, Dr Baddock said.

Society for Science Based Healthcare chair Mark Hanna agreed that having products in a pharmacy legitimised them, even if they were ineffective.

But Mr Blanchard said even proven medicines sometimes failed, and when they did there was no harm in trying a natural product.

"I'm just looking on my shelf at the complementary medicines that are prescribed and funded in New Zealand... Vitamin C, calcium, vitamin D.

"There's a host of complementary medicines that are proven, funded, licensed and issued by doctors everyday," he said.

Mr Blanchard said the changes to the code of ethics were appropriate.

He said pharmacists also knew when to refer patients to a doctor.

The Pharmacy Council declined Nine to Noon's request for an interview.