Fa'alavelave and the burden of debt

It’s Money Week and the Commission for Financial Capability wants to start tough discussions about debt in some of our most vulnerable communities – particularly Pacific communities.

For the first time it's hosted a pacific women and money forum in South Auckland to address the problems of debt in communities with extended families and cultural financial obligations, such as fa'alavelave donations. 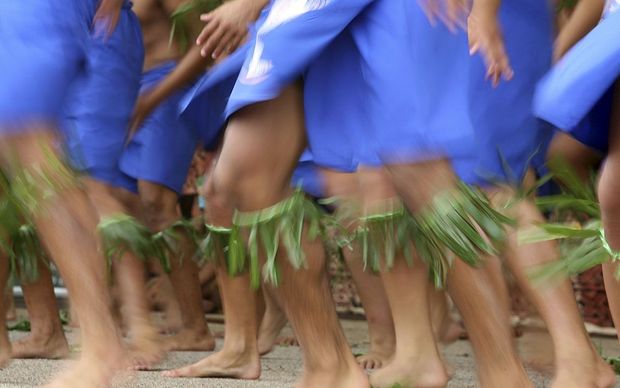 The aim is to highlight the influential role that women play, especially when dealing with the financial sharp end of family budgeting.

“The difficulty in New Zealand is people aren’t giving what they can, as they did traditionally, they’re giving what they can get access to through credit and borrowing to be able to give to those things; it is creating a collective debt burden I guess here and back in the islands.”

Cordtz, himself of Samoan and Maori heritage, says a friend of his, a New Zealand- born Samoan attended a wedding in Sydney where all first cousins were expected to make $A1000 donation. 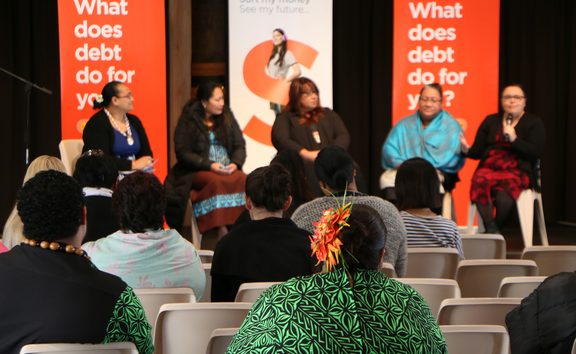 “Regardless of where they were coming from, or what their circumstances were. It’s a very normal practice many of those who arrived at that event would have borrowed to comply.”

Traditions such as fa'alavelave remain culturally important in many communities, he says.

“Fa'alavelave in its traditional sense is still a big feature of our communities and even though that’s the Samoan word for it there are notions of shared responsibility around most Pacific and Maori communities- the term itself is rooted in a shared burden.”

And that’s a positive when someone comes upon hard times or is celebrating a wedding or birth. People would rally round everyone contributes. But access to debt is distorting the practice, he says.

Accessing what he calls the “real influencers” in communities was the thinking behind the forums for women.

“Invariably it’s women who have to manage the day-to-day, week-to- week grind.

“As the keepers of the family budget some of the things they’re increasingly concerned about is not having to forego their cultural obligations, but giving within their means and giving in a way that doesn’t then compromise their own families.”

On balancing Samoan cultural heritage and traditions such as fa'alavelave with life in modern New Zealand.

For more debt advice go to Sorted.org.nz  for tools and guides around budgeting, mortgages, KiwiSaver and more.