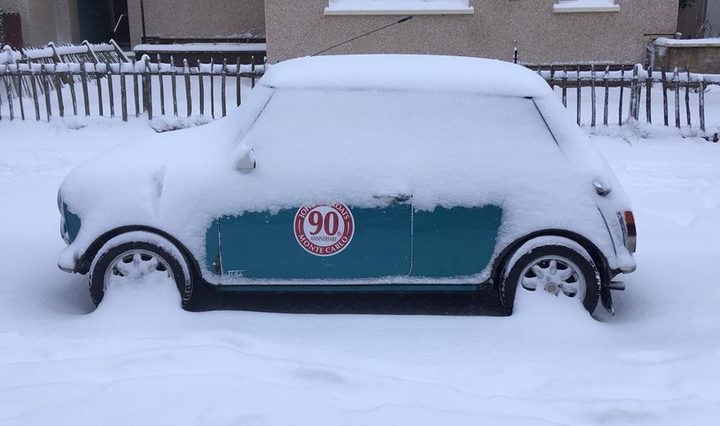 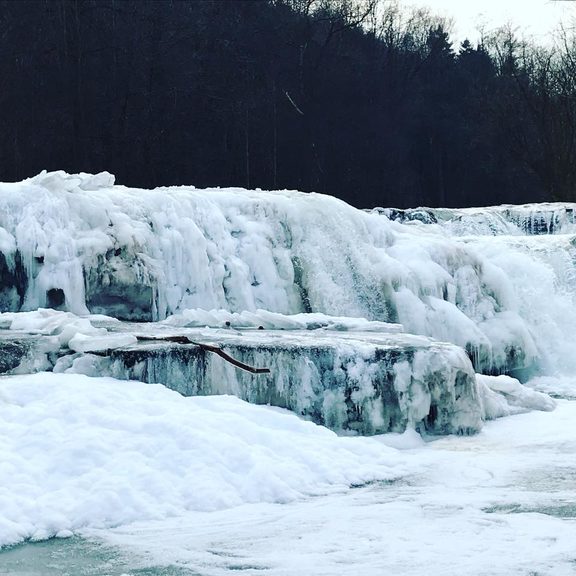 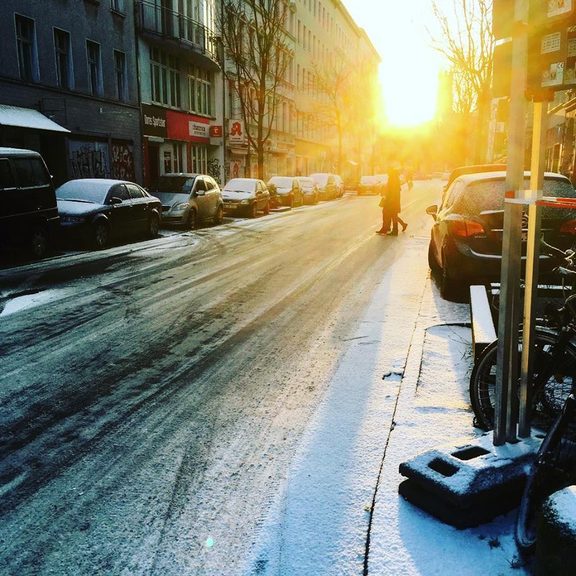 Metservice's Eric Brenstrum joins us for his regular look at the weather around the world - and tonight a great deal of it is very unusual. 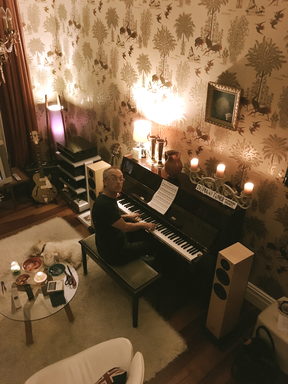 In The Sampler this week Nick Bollinger reviews a 70s-flavoured solo debut from piano-man-for-hire Dominic Blaazer; an exhaustive boxed set of 60s Kiwi garage rock; and talks to Scandanavian visitors - and WOMAD performers - My Bubba.

Could living in a home designed to deliberately demand more effort from you each day help you stay fitter and more alert in your later years? And could people living with dementia be better integrated in the community through work? Aki Maruyama Leggett examines some of the novel ideas for senior housing and social care emerging in Japan in the second of two programmes.

The recent announcement that  China's president will no longer have a two term limit was low key, but its posible ramifications are huge.  64-year-old President Xi Jinping has swept aside the system of power-sharing that's been in place for decades and is now likely to be China's president for life. Carrie Gracie asks why has he done this . . . and brings together a group of experts to discuss the implications. 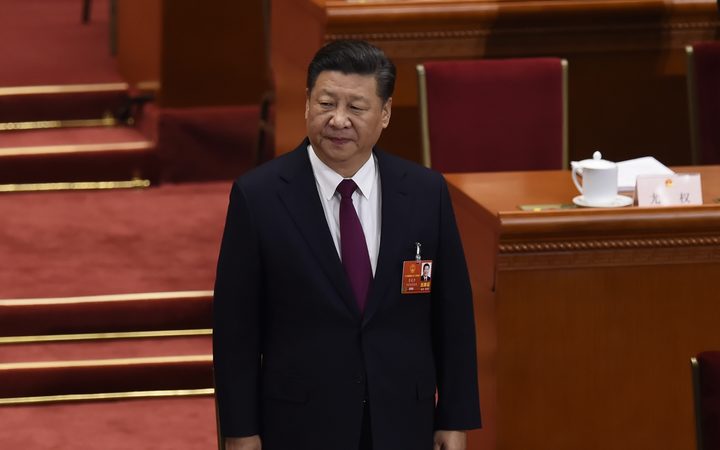 Trevor Reekie hosts a weekly music programme celebrating an eclectic mix of 'world' music, fusion and folk roots. Tonight features an interview with a young unknown American musician Joel Veena who for the last 11 years has been studying Hindustani classical music and Indian slide guitar. (The Hawaian guitar that has a long history in Indnian classical music after it wasintroduced into India in the 1920's by Hawaian virtuoso of slide guitar Tau Moe). Joel is a musician who is not so concerned about what he gets for his music -  more what he becomes by his music. 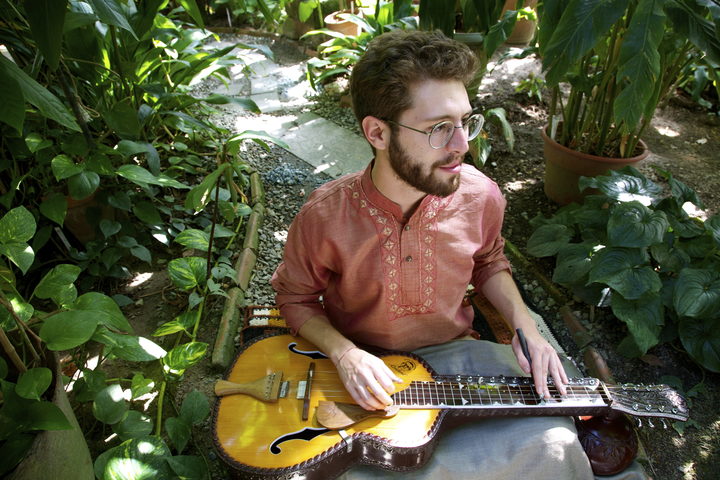