NIWA (The National Institute of Water and Atmospheric Research) research vessel Tangaroa is in Antarctica on a six-week voyage conducting scientific research based around the Ross Sea Marine Protected Area.

One of the surprising things about this particular voyage is the lack of ice.

We speak to Dr Dave Bowden, who is voyage leader for the expedition live on the bridge of Tangaroa. 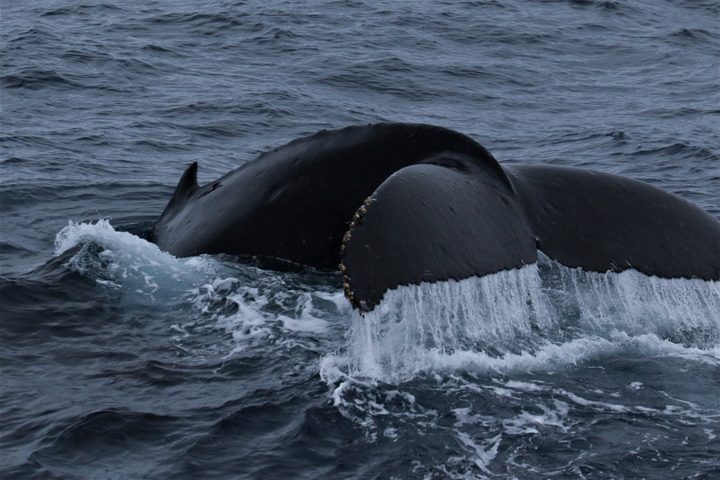 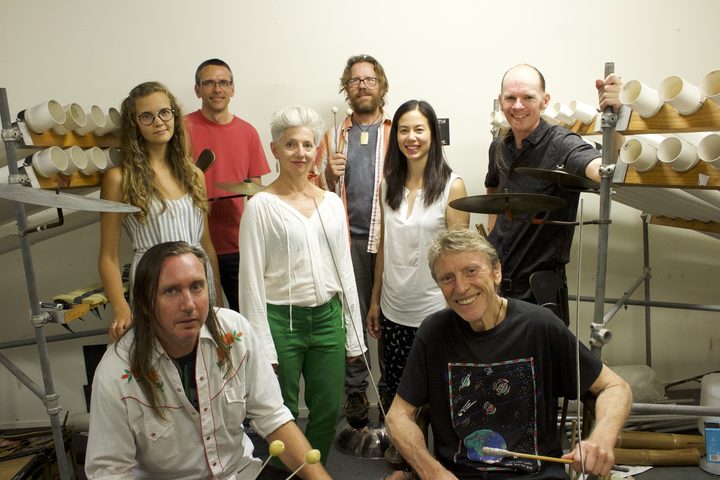 The Auckland Arts Festival doesn't really start until next Thursday, but one of its exhibitions opens tomorrow at Te Uru Waitakere Contemporary Gallery in Titirangi. It's called "546 Moons" and its subject is the percussion ensemble From Scratch. Upbeat's Auckland producer Tim Dodd went to the gallery earlier this week. 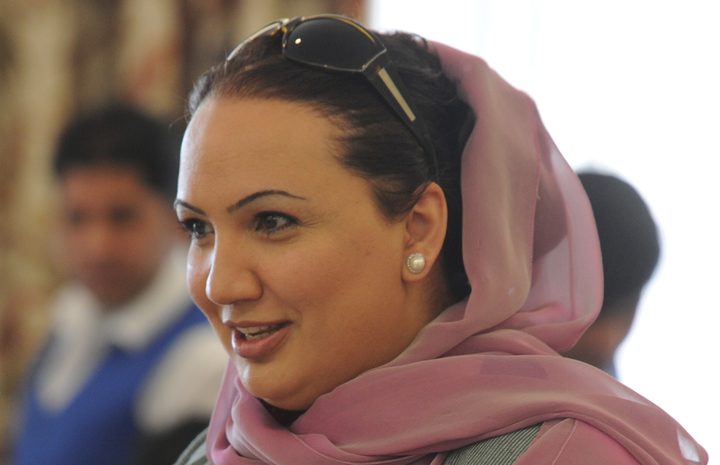 Photo: US Department of State

Lyse Doucet meets the redoubtable Shukria Barakzai, Afghanistan's ambassador to Norway. Shukria was appointed a member of the 2003 loya jirga, a body of representatives from all over Afghanistan that was nominated to discuss and pass the new constitution after the fall of the Taliban. In the October 2004 elections she was elected as a member of the House of the People or Wolesi Jirga, the lower house of the National Assembly of Afghanistan. She was one of only a handful of female MPs to speak up for women's rights, and faced death threats for her views. In November 2014 she was injured in a suicide attack on a convoy in which she was travelling in Kabul. 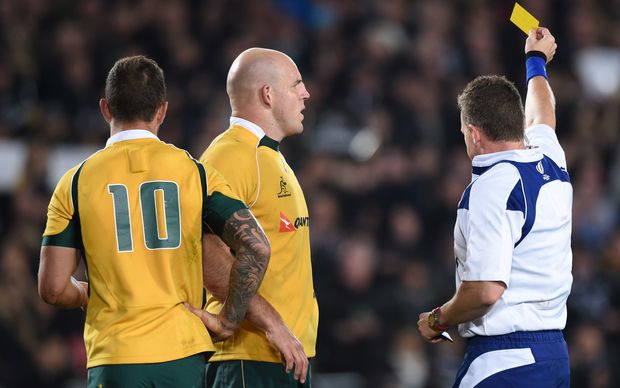 This week, on Insight, RNZ reporter Emile Donovan explores why it's so difficult for tens of thousands of young New Zealanders to get into work and training. 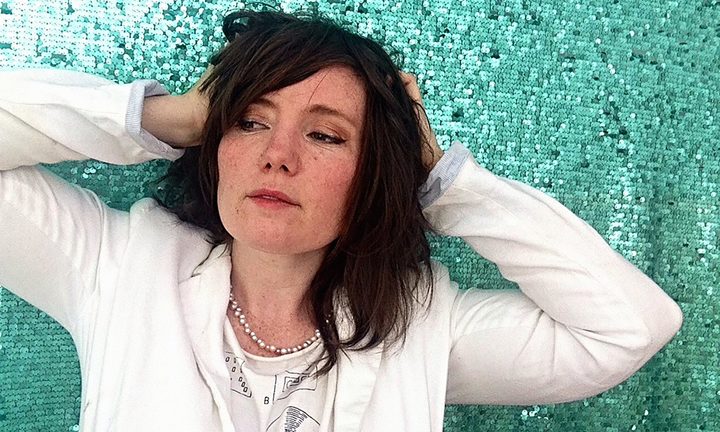 On this week's show Mark spins discs from Frazey Ford, Jimmie Vaughn and the Fabulous Thunderbirds, plays a western fave by Tex Ritter and drops an extended horn driven take on the classic St James Infirmary Blues courtesy of the Hot 8 Brass Band. 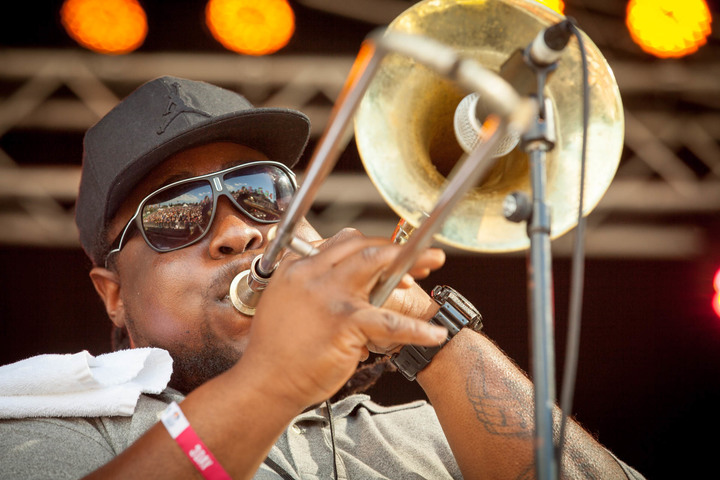