The world is a book, and those who do not travel read only a page. Saint Augustine 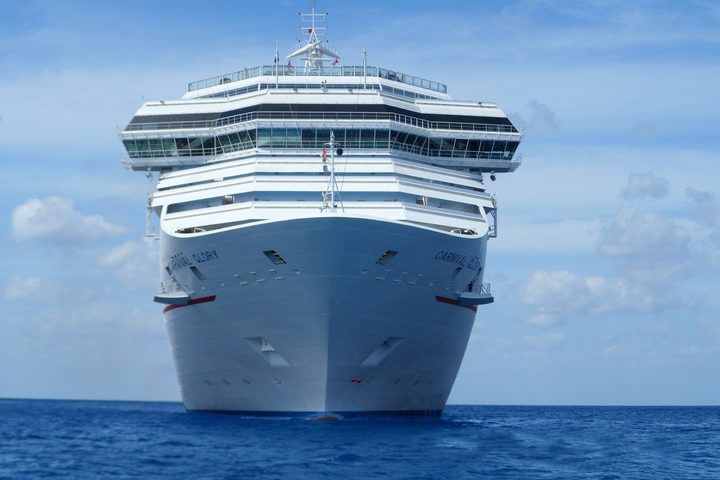 Traveling all around the world, music sounds different. David Guetta 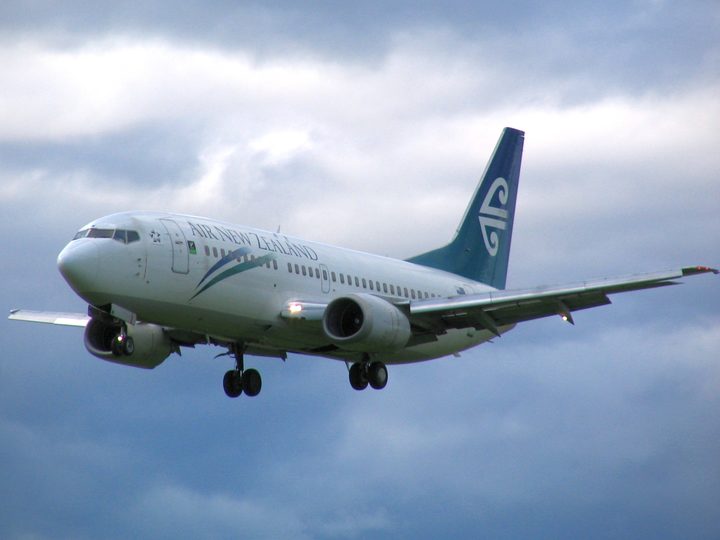 At 17, I dreamed of seeing the world. At 19, I had been around the world and back. Tony Curtis 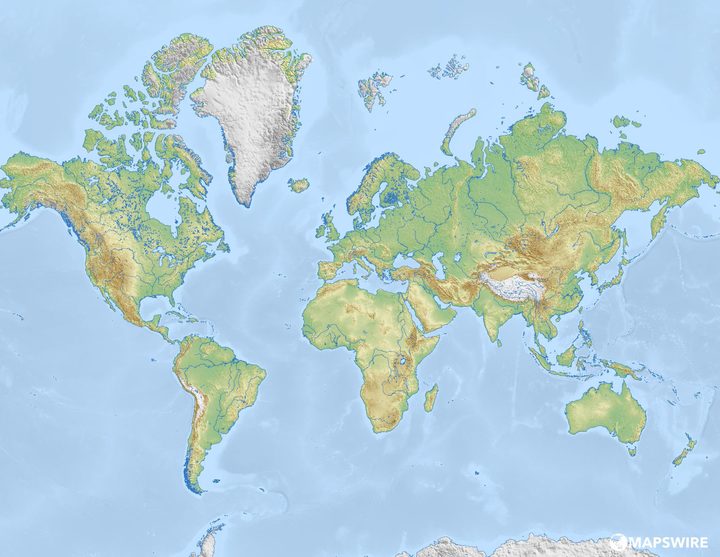 The best and most beautiful things in the world cannot be seen or even touched - they must be felt with the heart. Helen Keller 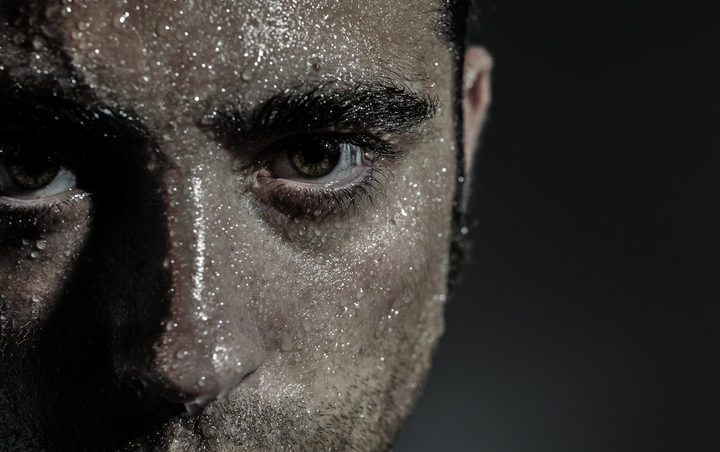 This weekend, the world's premier shearing and wool handling championship takes place in Masterton, home of Golden Shears since 1961. 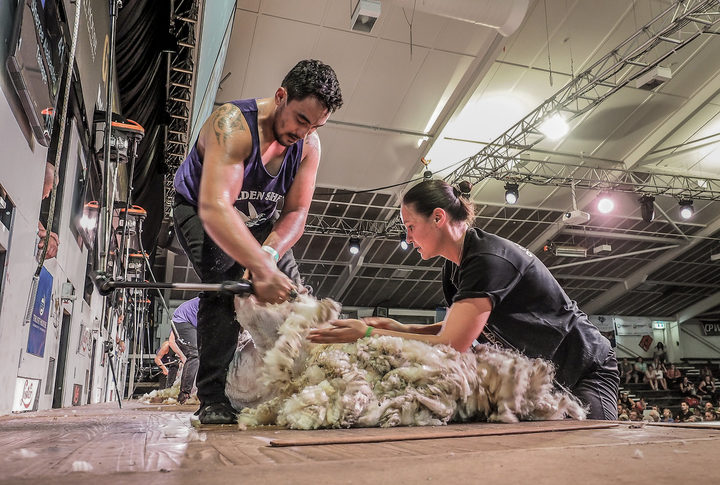 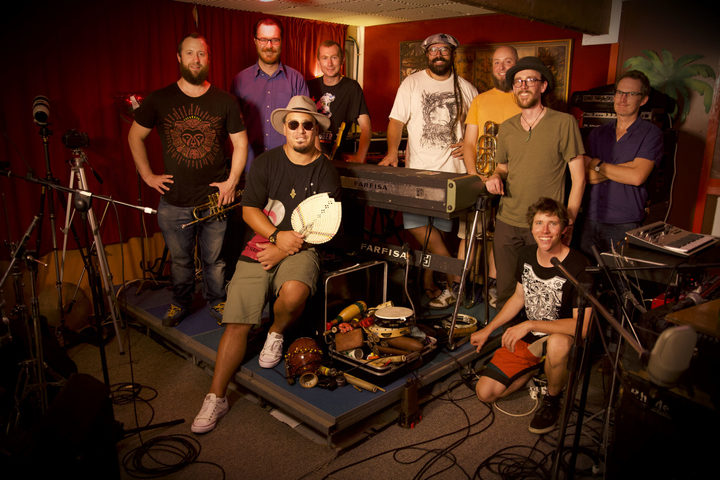 Israel Starr is a producer, singer, DJ and MC who makes hip-hop, dancehall, reggae and soul music. He grew up with The Twelve Tribes of Israel at the heart of his whanau, his dad was reggae vocalist The Mighty Asterix, and his uncle was in Herbs. He took a side road to play league, but he's firmly back in the family business of music now.

On a hot summer's night in Wellington, Israel, his backing band Newtown Rocksteady and Yadana Saw recorded some tunes and sat down for a korero.

Country Life's nibbling on flowers and hears about the success of Februdairy - a month long social media campaign to celebrate dairying… Also, the team goes behind the scenes at the Hurunui Race and Gala Day.

This week's mixtape selector is Elemeno P frontman Dave Gibson who is also the drummer in his family band Streets of Laredo. 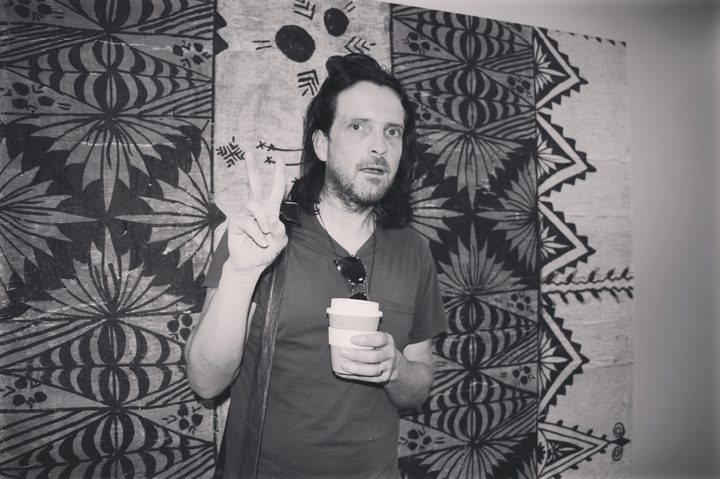