7:12 The man who defied Hitler

Benjamin Ziemann is back to on the show to talk about Niemöller. He visited New Zealand in 1949. He was a prominent Protestant pastor who emerged as an outspoken public foe of Adolf Hitler and spent the last seven years of Nazi rule in concentration camps. 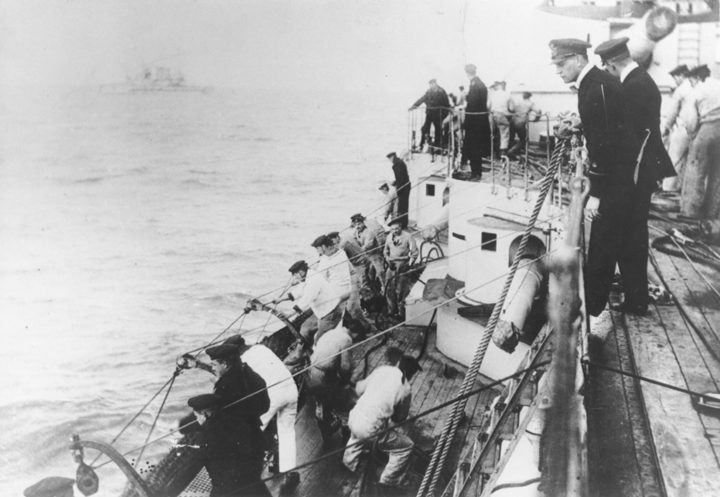 The official 60th anniversary stage production of the musical West Side Story opened in Auckland last Thursday, part of a worldwide tour that began last year.

In a moment Eva Radich talks with the musical director Donald Chan who has conducted over three thousand performance of West Side Story.

Juliet will share how she fell into the cheese industry, and calm any concerns you have about a camembert crisis.

On any given day there are around half a million people detained in American jails without being convicted of a crime. One big reason for this is America's unique system of cash bail. When bail is set, those who can afford it go free to await their trial. Those who can't - often the poor, minorities, the mentally ill - either take their chances with commercial bail-bondsmen, or go to jail. For Assignment, James Fletcher visits New York to hear the stories of those caught up in the machinery of American justice

New Zealand spends billions on welfare and social services every year, but how do we know it's money well spent?

The National-led government has big plans to use "big data" to find out what works and what doesn't.

But many community organisations are refusing to handover personal client information saying it could  kill the trust they have with their clients.

On this week's show - Mark pays tribute to Lowell George - the Little Feat frontman who died 38 years ago this week. There'll also be classic blues from Freddie King, soul from the Staple Singers, a tune from Jake Thackray and duets from Pete Molinari and the legendary Jordanaires plus Ella Fitzgerald and the Ink Spots.