We'll be catching up with Paul Smith and seeing what has gone in and what will be coming out of the Dunedin Midwinter Carnival. 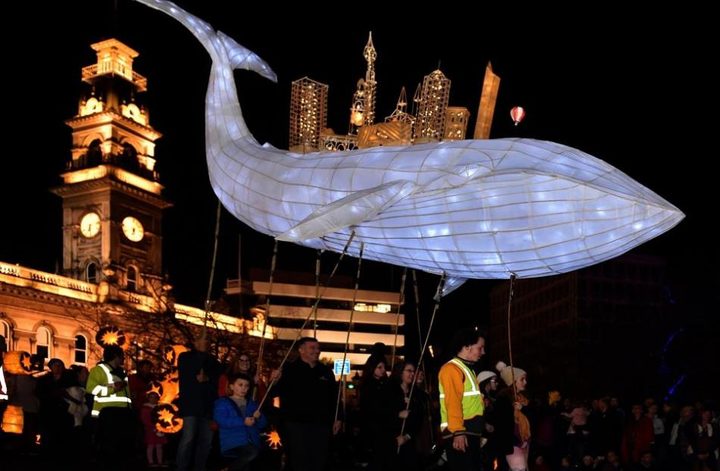 Musical people (under a spotlight)

To celebrate the release of their debut album and tour, Americana rockers The Miltones perform a live session and speak to Alex Behan about their journey so far.

11:07 The Mixtape
This week singer/songwriter Hollie Fullbrook… Paul Casserly is a modern day renaissance man -  A writer, director, producer and musician Casserly has been a creative force behind the likes of satire shows Eating Media Lunch and the Untold History of New Zealand programmes and  videos for the likes of Anika Moa, Neil Finn, Bic Runga and Dave Dobbyn. He also enjoyed success with his 90s band Strawpeople. and is currently working on RNZ's comedy success Go Ahead Caller