Dr Eileen Webb  has recently joined the Curtin Law School where she will coordinate the elder law program. She'll be talking about the banks and their responsibility in stopping elderly financial abuse, and how that could go one way or the other. 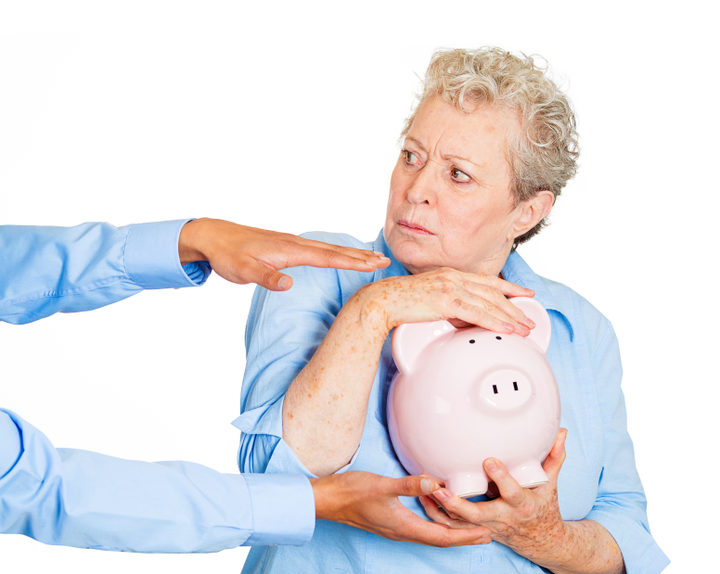 The Nukes with the song "Pohutukawa Blooms" from their new album The Nukes III.   ["three"]

New Horizons was written and presented by William Dart, produced and engineered by Tim Dodd, for RNZ Concert / National.

Emily Thomas explores how social class has dictated when we eat.  From Ancient Greece to New York hipsters, what has determined our mealtimes in the past and who wants them to change now? For thousands of years when we eat signified where we were in society. It seems this idea may not have been consigned to history - is the resurgence of brunch marking out a new 'creative' social class?

On Our Changing World this week, Alison Ballance finds out about lab-on-a-chip, a miniaturised device for measuring the forces that fungi exert as they grow, and we hear about wastewater treatment plants and the clues they hold about the chemicals and drugs we've been exposed to.

This Way Up highlights now, and the boom in digital currencies like Bitcoin and Ethereum...or could it be a bubble?!

First though, the Clever Guts Diet- what to eat if you want to transform your body from the inside out.

In the Music 101 Pocket Edition this week, Melody Thomas talks to Julia Deans and Emily Edrosa about being guitarists AND women, and Trevor Reekie chats to Steve Gunn ahead of his NZ tour.