RNZ's Sonia Sly reports from Fashion Week in Auckland. She'll be joined by a well known fashion identity to discuss the highlights and lowlights on the catwalk this year. 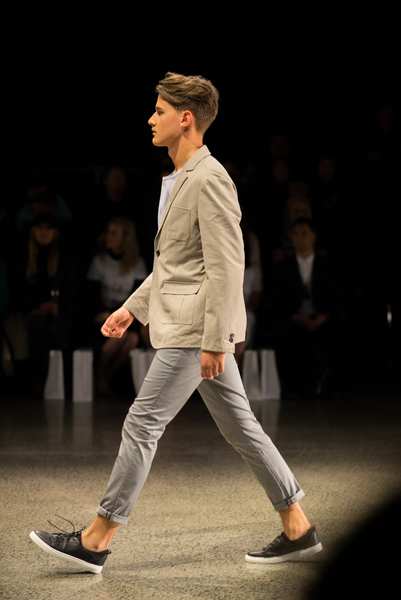 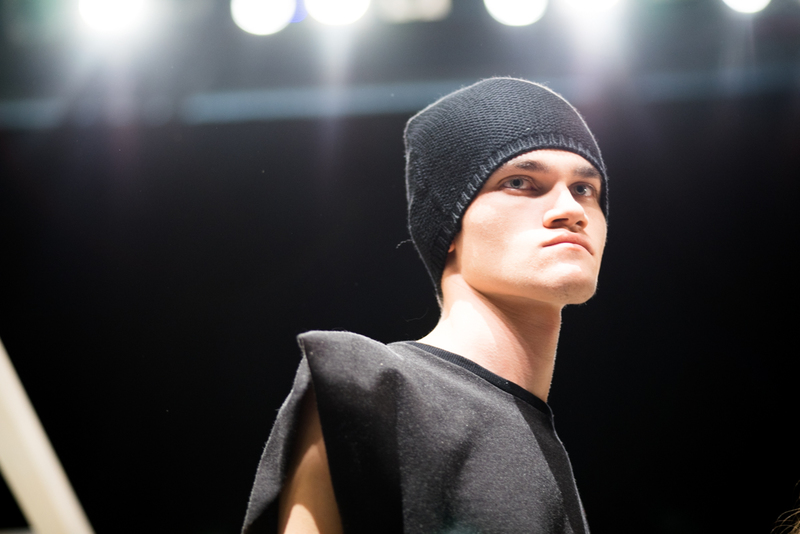 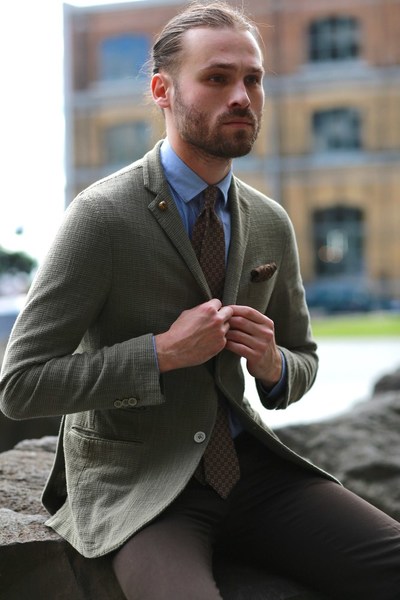 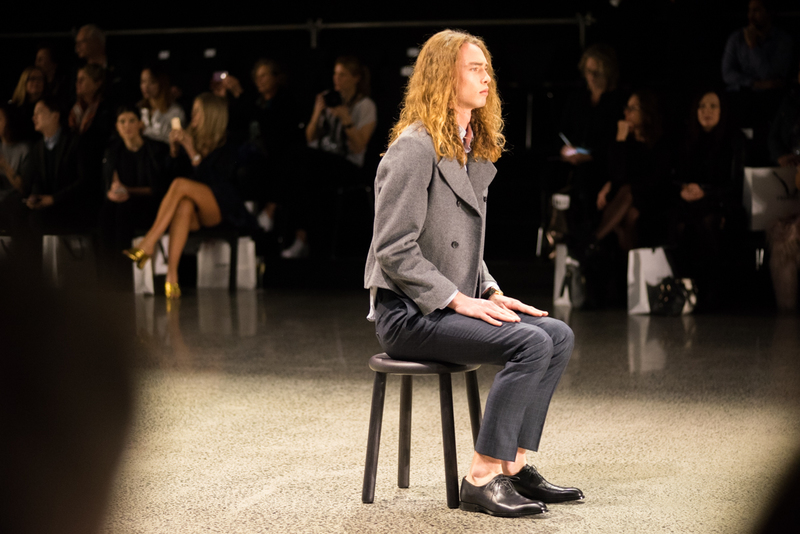 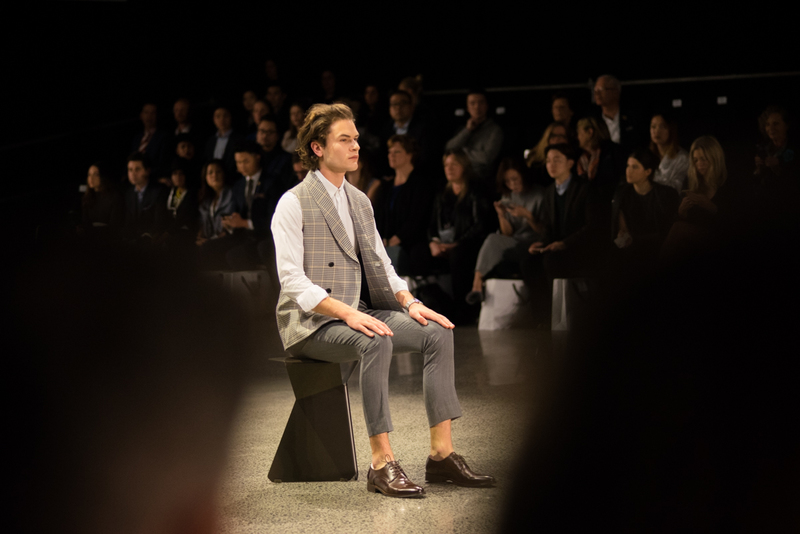 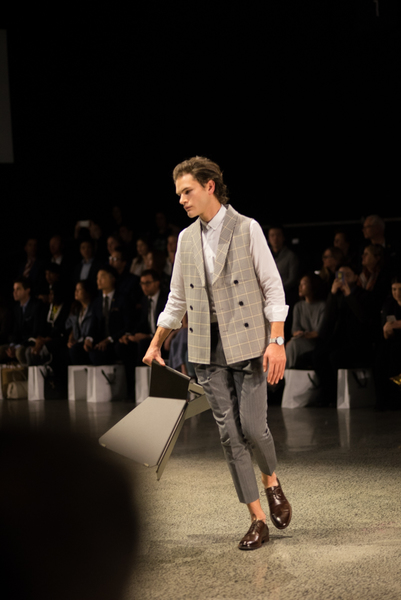 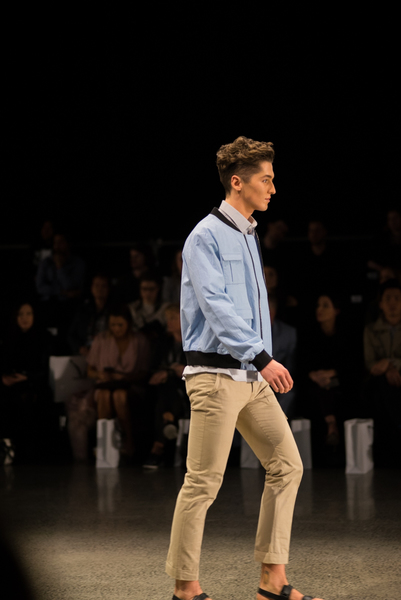 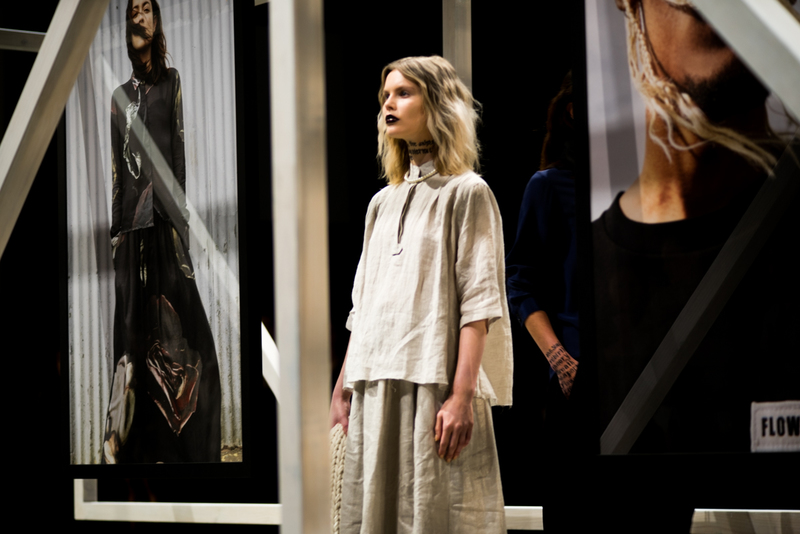 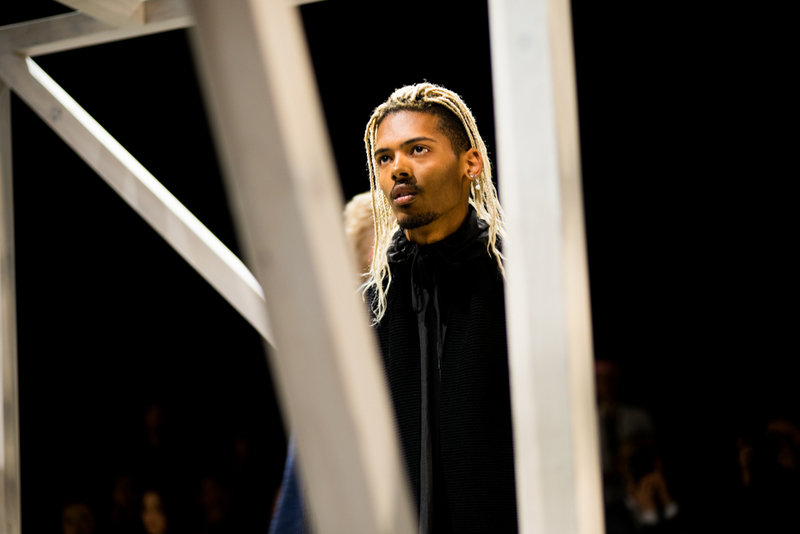 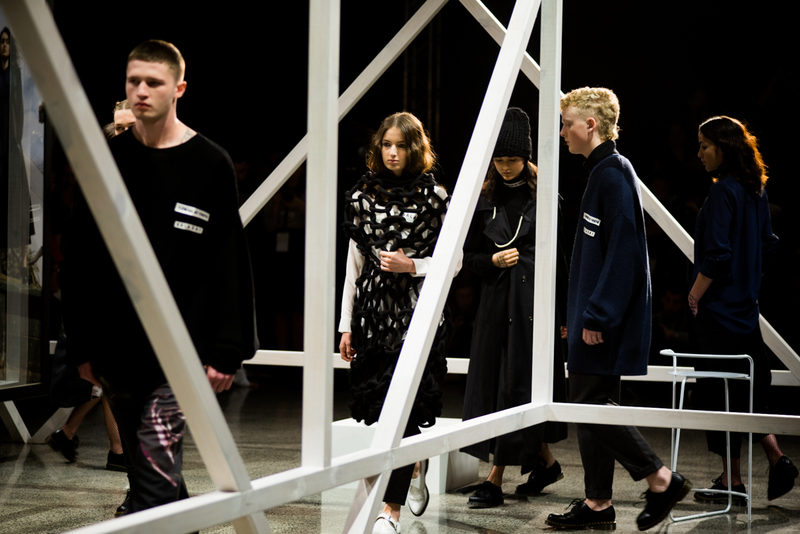 It's 50 years since Bob Dylan released his seventh studio album Blonde On Blonde. MOJO Magazine celebrated the fact in its July issue with a tribute CD and William Dart looks at the plusses and minuses.Details.

Adrian Kinnaird looks at the new Terry Teo TV series (based on the classic NZ graphic novel by Bob Kerr and Stephen Ballantyne from 1982, and original TV series from 1985) grabbed headlines: first for its perceived 'edgier' content, then for TVNZ's decision to screen it OnDemand first instead of on air (due to a ratings disagreement with the producers - TVNZ wanted edits to bring it from a PG rating to a G). With all of the episodes of the new show now available to view, Adrian thought it might be interesting to take a look at this history of NZ's most icon and enduring comic-book character since Footrot Flats.

At Coney Island amusement park between 1903 and 1943 there was an extraordinary exhibit: tiny, premature babies. 'Dr Martin Couney's infant incubator' facility was staffed by nurses in starched white uniforms and if you paid a quarter, you could see the babies in their incubators. Journalist Claire Prentice has been following the story and tracked down some of those babies, now in their 70s, 80s and 90s, who were put in the show. She discovers how Dr Couney brought the incubator to prominence in the USA through World's Fairs and amusement parks, and explores how a man who was shunned by the medical establishment changed attitudes to premature babies and saved countless lives.

Tonight our changing world has a fascinating mix: glow in the dark firefly squid - and bioluminescence.
Miriam Sharpe is on a Marsden-funded hunt for the secret behind an intense blue glow produced by bioluminescent firefly squid. Miriam and her University of Otago colleague Kurt Krause tell Alison Ballance that the light comes from tiny protein crystals, that using a synchotron is part of the hunt, and why trying to grow protein crystals is like looking after a cat.

On this episode This Way Up's Simon Morton meets people training and using epilepsy assistance dogs. He discovers that up to 2 percent of New Zealanders have epilepsy which is a neurological disorder characterised by recurrent seizures that affects about 50 million people worldwide. 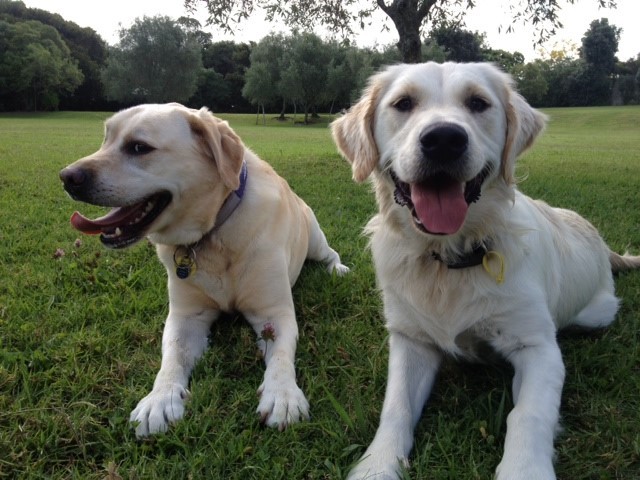 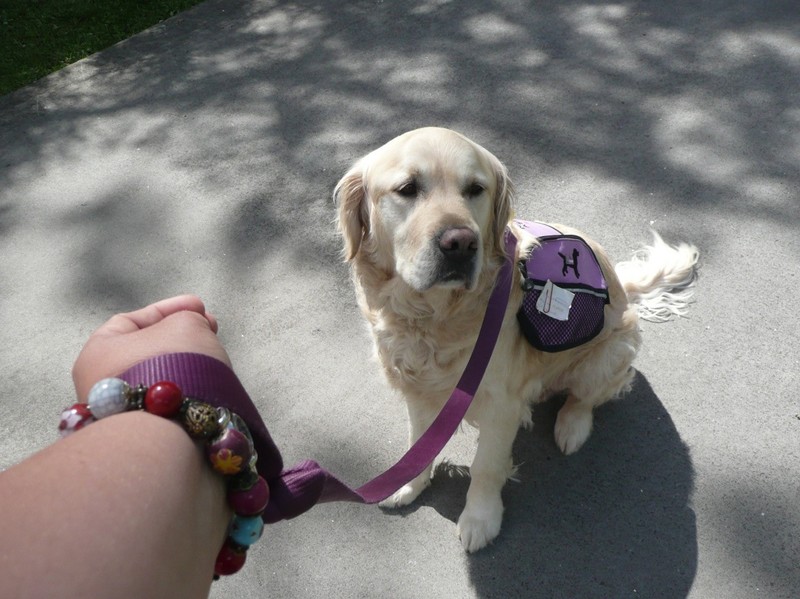 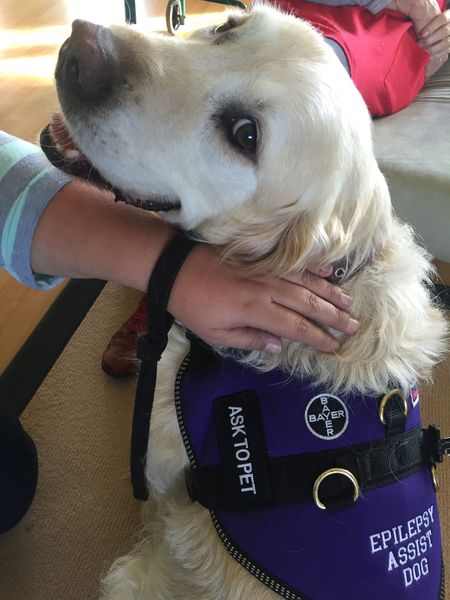 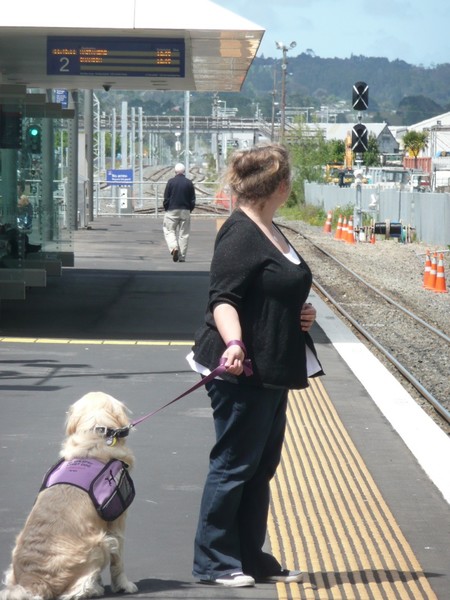 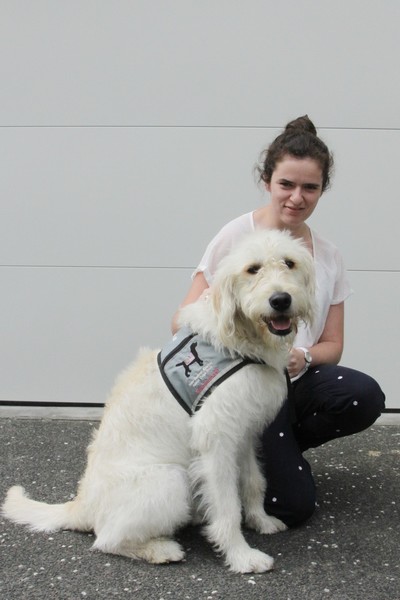 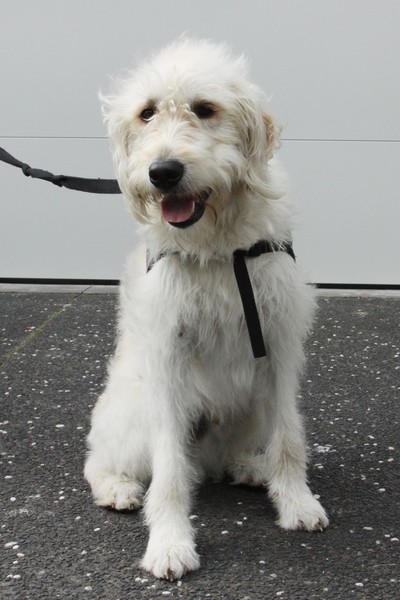 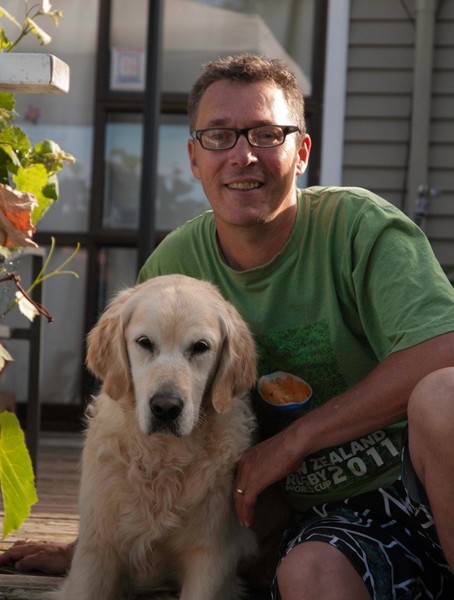 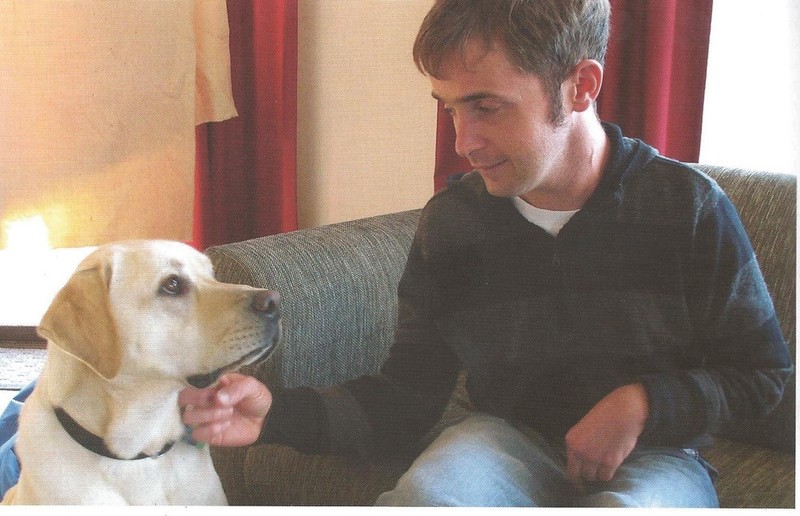 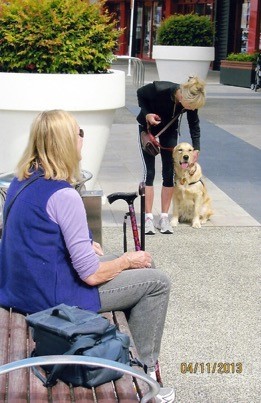 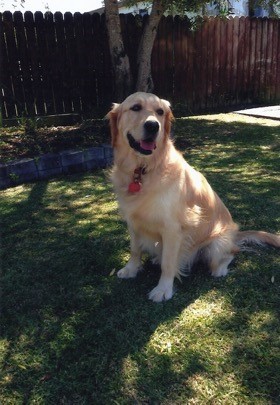 In the Music 101 Pocket Edition tonight, Shayne P Carter plays future classics on the baby grand.We introduce you to Unsanitary Napkin.Kid Congo Powers on performing in The Cramps, The Bad Seeds and The Pink Monkey Birds and tunes from Frank Ocean, Marching Church, Devo and Ross McHenry