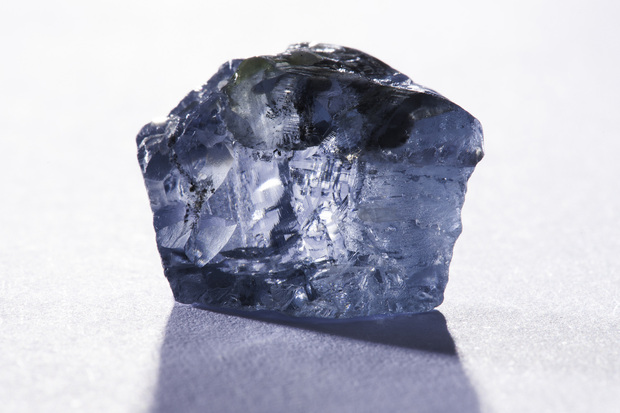 Rotorua's Mad Poets opened a new travelling store with  literary merchandise spilling from its shelves, and is free to anyone who loves poetry. Julia Charity is one of the Rotorua Mad Poets behind the celebrations for National Poetry week. She and Matthew Lark speak to Bryan Crump tonight to share some poems and talk about how well patronised their Little Shoppe of Poems has been.

The winner of 'Saddest Song In The World' in Berlin in 2009, Steve Abel has taken seven years to release the follow up to 2008's Flax Happy.

The Songwriter and Greenpeace activist joins Nick Bollinger in the studio with his band to play a couple of songs from his new album Luck/Hope.

New Zealand born photographer Alice Mabin was in her car when it was hit by a truck. She started thinking about trucks and took out her camera. Alice then spent months rumbling down country roads documenting the role  trucks play in the economy.

And Cosmo visits the Lincoln University Dairy Farm that’s operated by the South Island Dairying Development Centre and is run as a fully-commercial demonstration farm. The focus for the 2015/16 season is to increase productivity without increasing the overall environmental footprint.

This week, Eb and Sparrow's Ebony Lamb takes us through a few of the songs that have shaped her life and art, for The Mixtape. 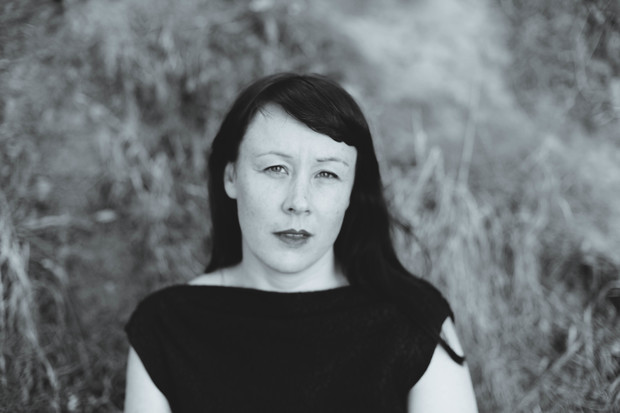