Next Thursday we will discuss Hummingbird Heart by Eileen Merriman. Best emailer wins her book, Catch Me When You Fall. Jesse@radionz.co.nz

Acclaimed singer-songwriter-pianist Ben Folds has a chat to Jesse ahead of his show in Auckland tonight.

He's on his Paper Airplane Request Tour and he'll tell us how he gets a rock concert feel with just his voice and a piano and about fans requesting songs using paper planes. 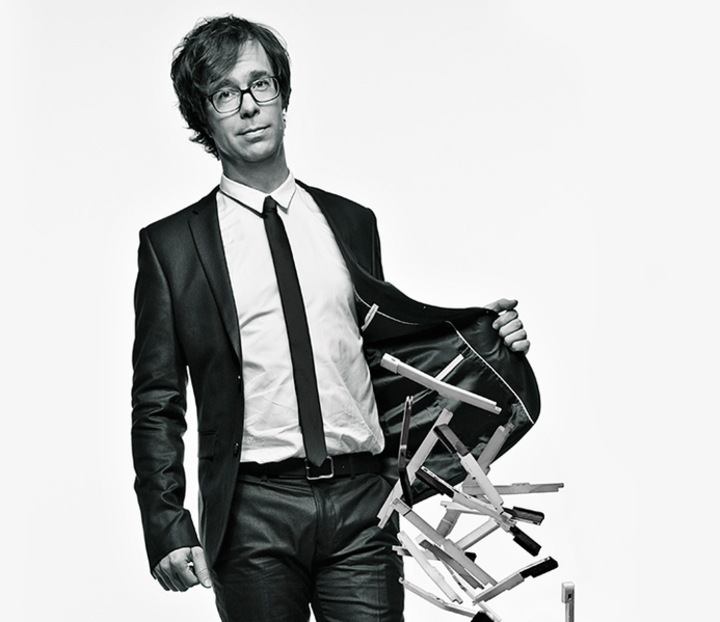 1:15 Cyclists, trucks and the road

The National Road Carriers Association has today called on cyclists and motor cyclists to be a little less arrogant on the roads.

They're concerned there's a small group of riders and cyclists who assume truckies will see them and make way for them, without taking into account the size and immovability of the big vehicles.

We put that to the Cycling Action Network spokesperson Patrick Morgan. 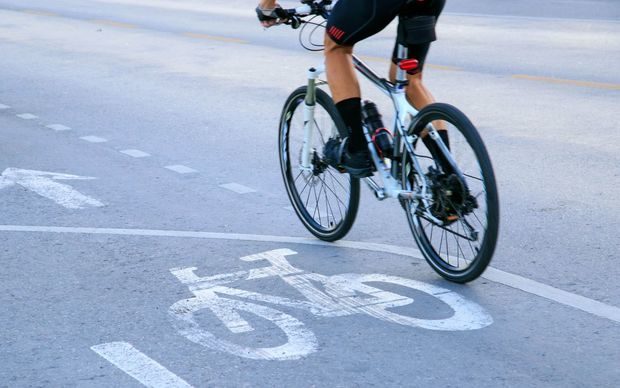 1:25 Networking with the kids

Michael Trengrove is obsessed with creating a first-class economy in New Zealand.

The way he wants to get there is by teaching everyone to code computer programmes. He's the founder of a group called Code Club Aotearoa.

Today New Zealand hosts the Digital Nations 2030 conference in Auckland where Michael joins Jesse from. As part of the conference a group of 8 to 12-year-old kiwi kids will teach various technology sector and Government officials how to code using Scratch. Scratch is a programming language and online community, aimed at teaching children to code. 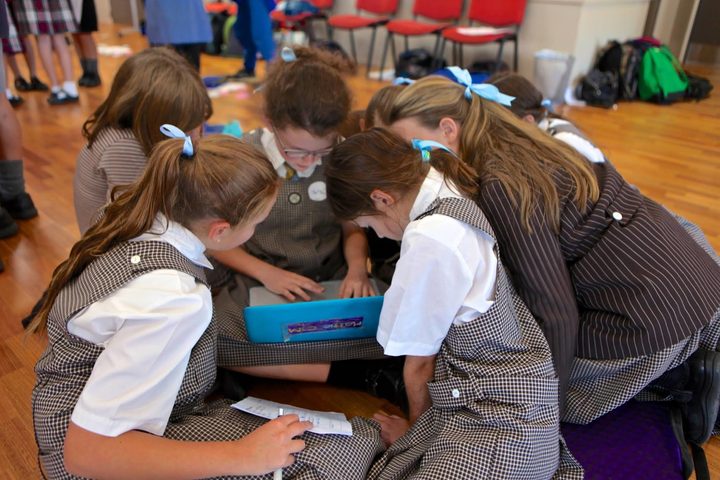 Seemingly every week there's a prediction our jobs will be lost when the robots rise.

Artificial Intelligence is already here but it's expected to get better, more superior and more autonomous - but that doesn't mean humans won't be needed alongside the technology.

In fact, an Australian researcher is arguing we need to stop worrying about the robots and instead work with them.

David Tuffley, Senior lecturer in Applied ethics and SocioTechnical studies at Griffith University, tells us why. 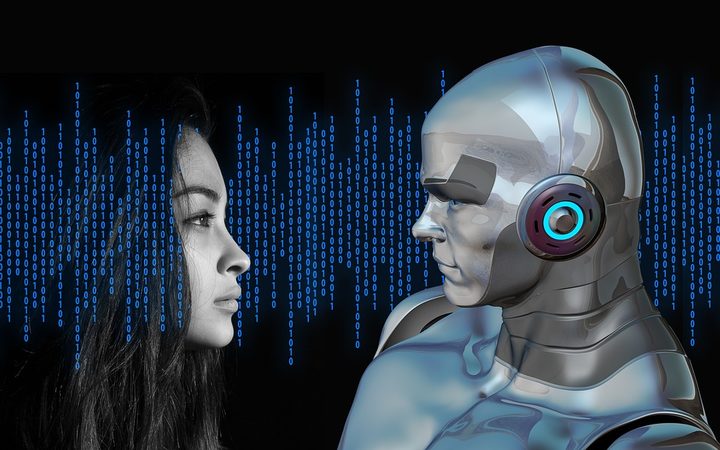 Laurel Braitman is the author of Animal Madness, which was inspired by her dog's extreme separation anxiety.

She studies animals who exhibit signs of mental health issues, from compulsive bears to self-destructive rats to monkeys with unlikely friends.

She is a Writer-in-Residence at the Medicine & the Muse Program at the Stanford University School of Medicine, holds a PhD in Science, Technology and Society from MIT, and is a Senior TED Fellow.

She also shares some insights into mice and rats - and the fact that they can laugh, as seen here:

We'll take some of your questions about your pets' emotional well-being too. 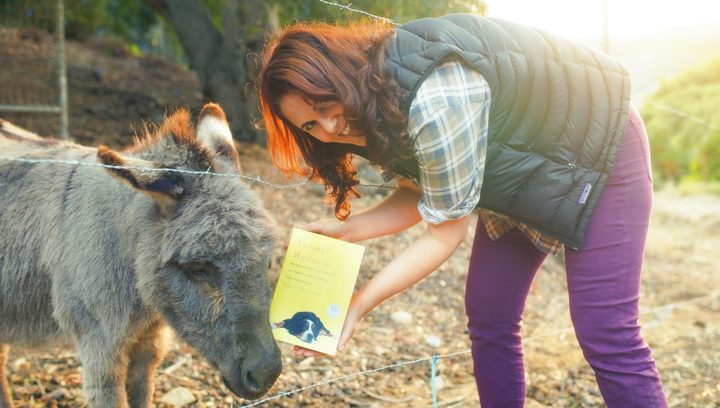 Severe weather warnings are in place, with ex-tropical Cyclone Gita expected to hit our shores tomorrow.

The storm caused havoc in Samoa, Tonga and Fiji and is predicted to bring damaging gusts and huge waves.

Heavy rain is forecast to hit Westland, which has only just cleaned up following storm Fehi. 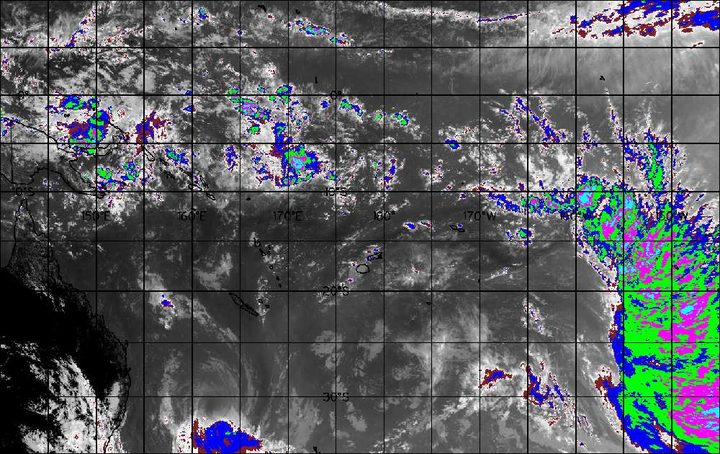 By 2050 the world's population will reach 10 billion and questions about how to feed everyone will be more urgent there ever. It's an environmental dilemma that's been simmering for generations, with "wizards" who believe science will provide the answers and "prophets" who see only disaster for the planet if the population keeps growing.

Science writer Charles Mann looks at the two sides of the problem through two men from either side of the debate who wrote about the problem a century ago. His book is The Wizard and the Prophet: Two Remarkable Scientists and Their Dueling Visions to Shape Tomorrow's World. 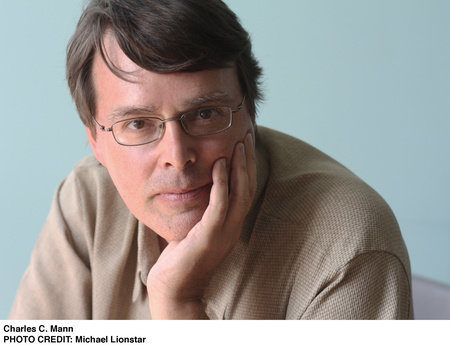 4:05 The Panel with Dellwyn Stuart and James Elliott.